It will be shown the development of the overall character chat text with the UI involved and some dialogue between certain characters.

Hello everyone! Hope your doing well!

This week we'll be showing the current development of the dialogue between characters, involved the character sprites with different expressions, UI, dialogue text and programming testing.

The characters that were developed for now was the main character Mark and the other character from Windale Town, Lyla and the olde Mane: 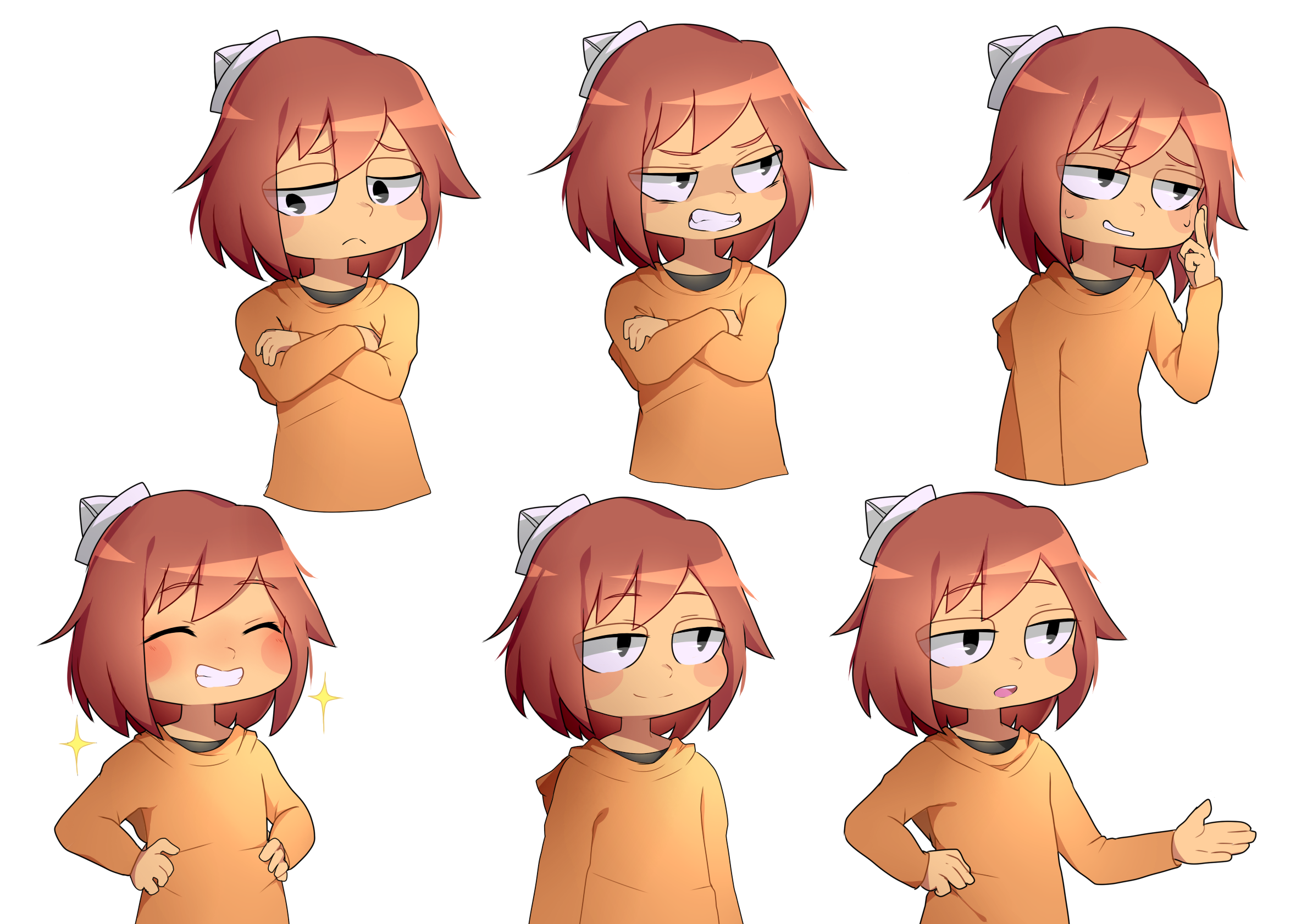 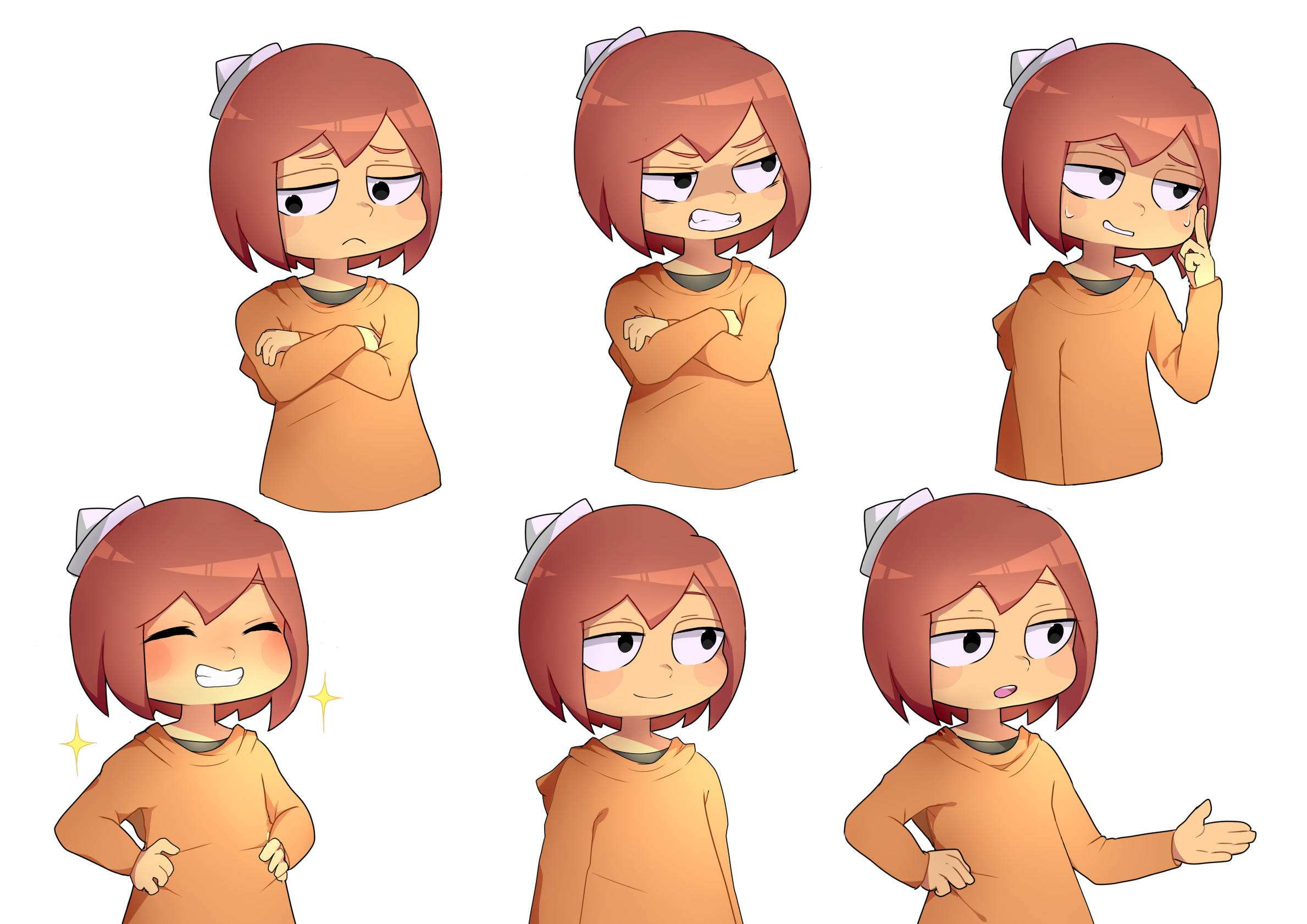 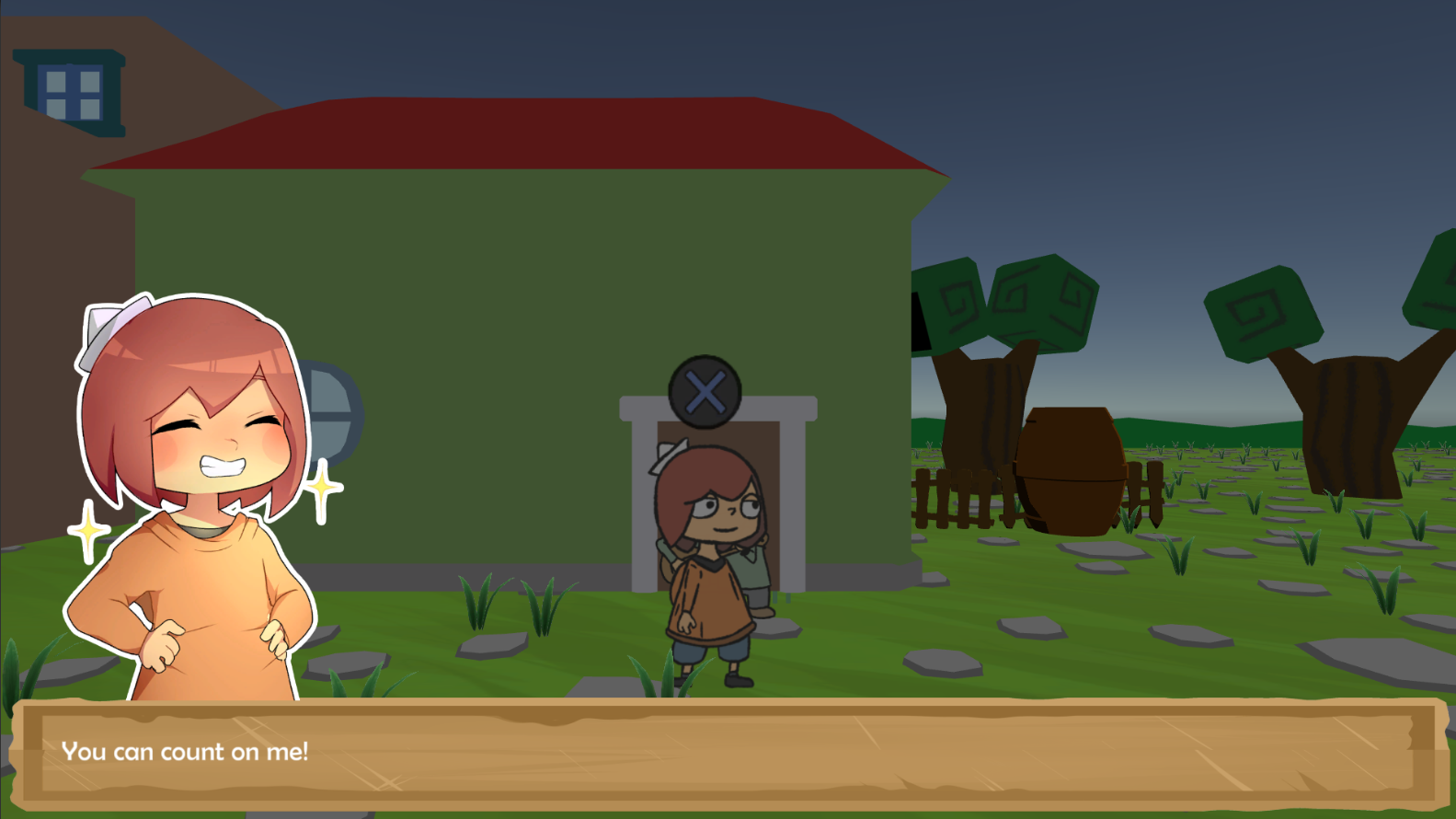 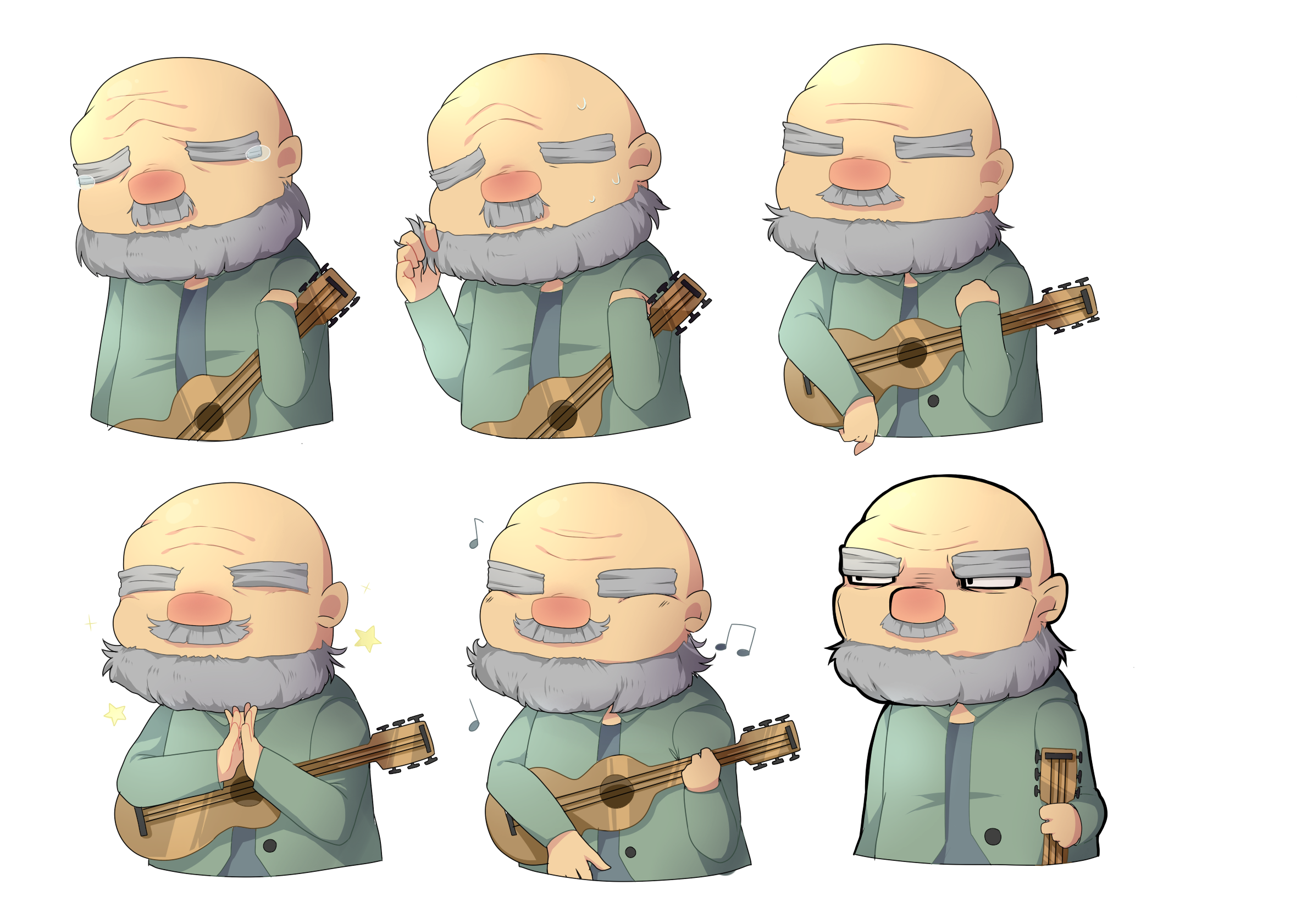 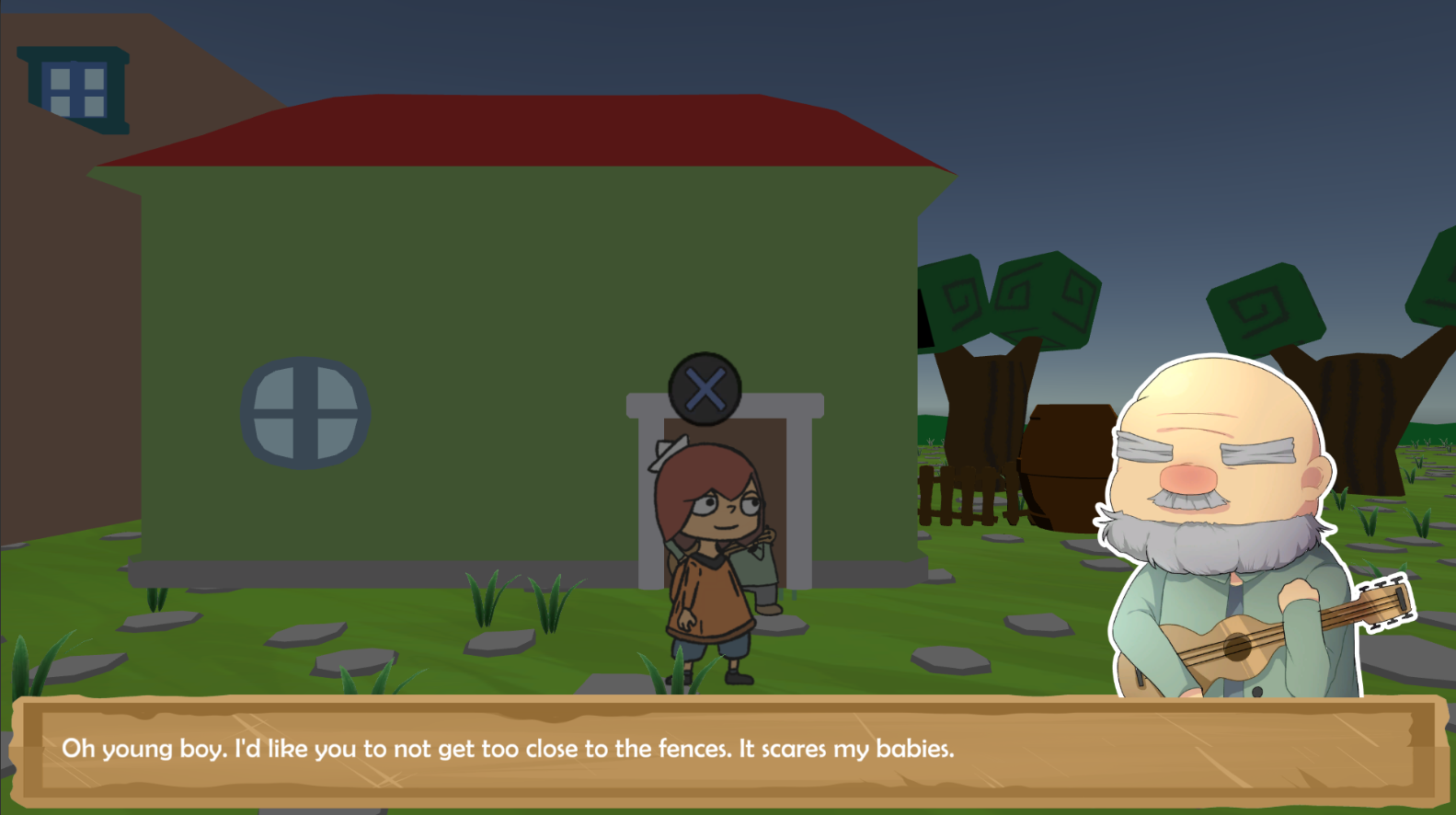 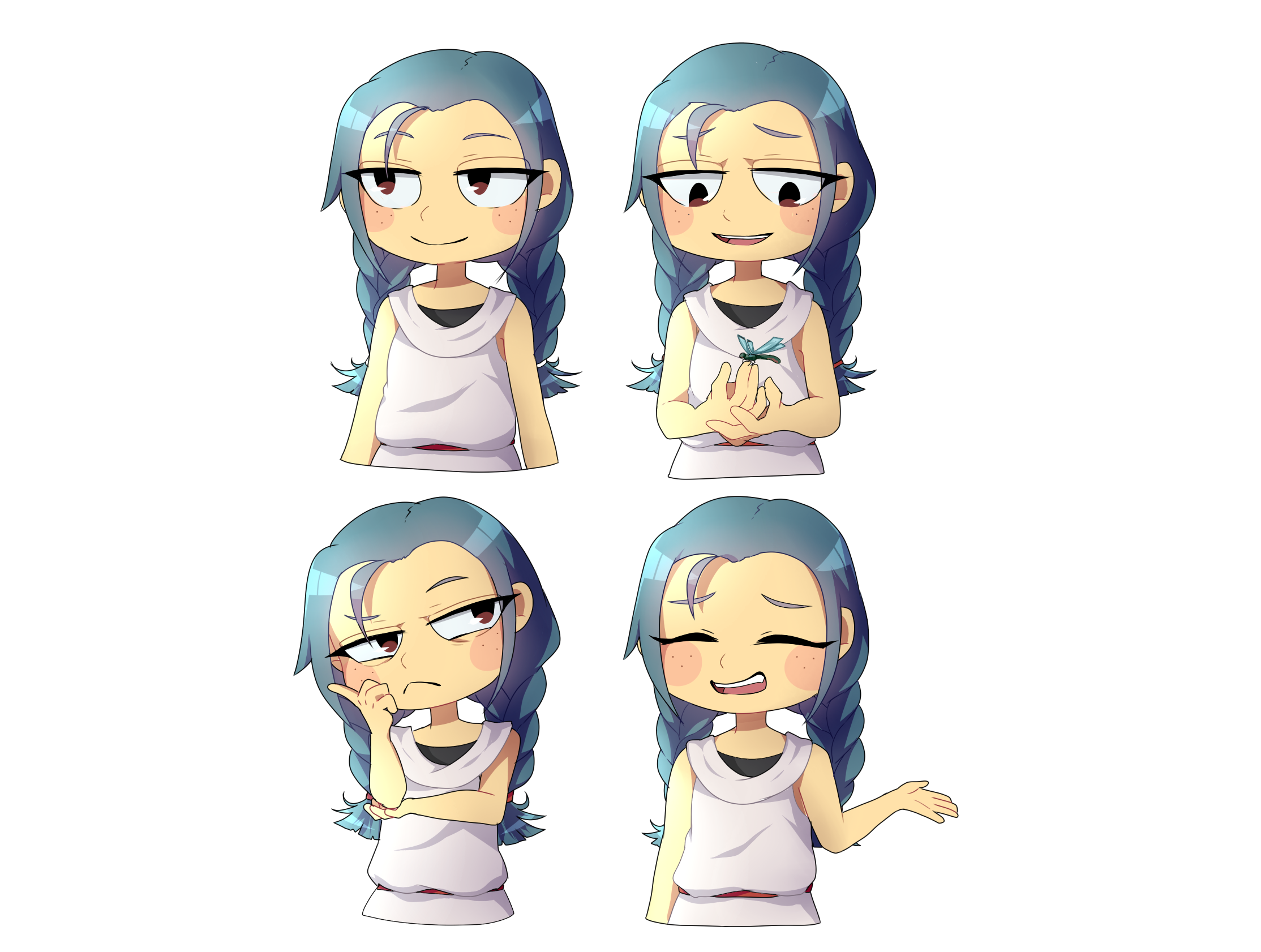 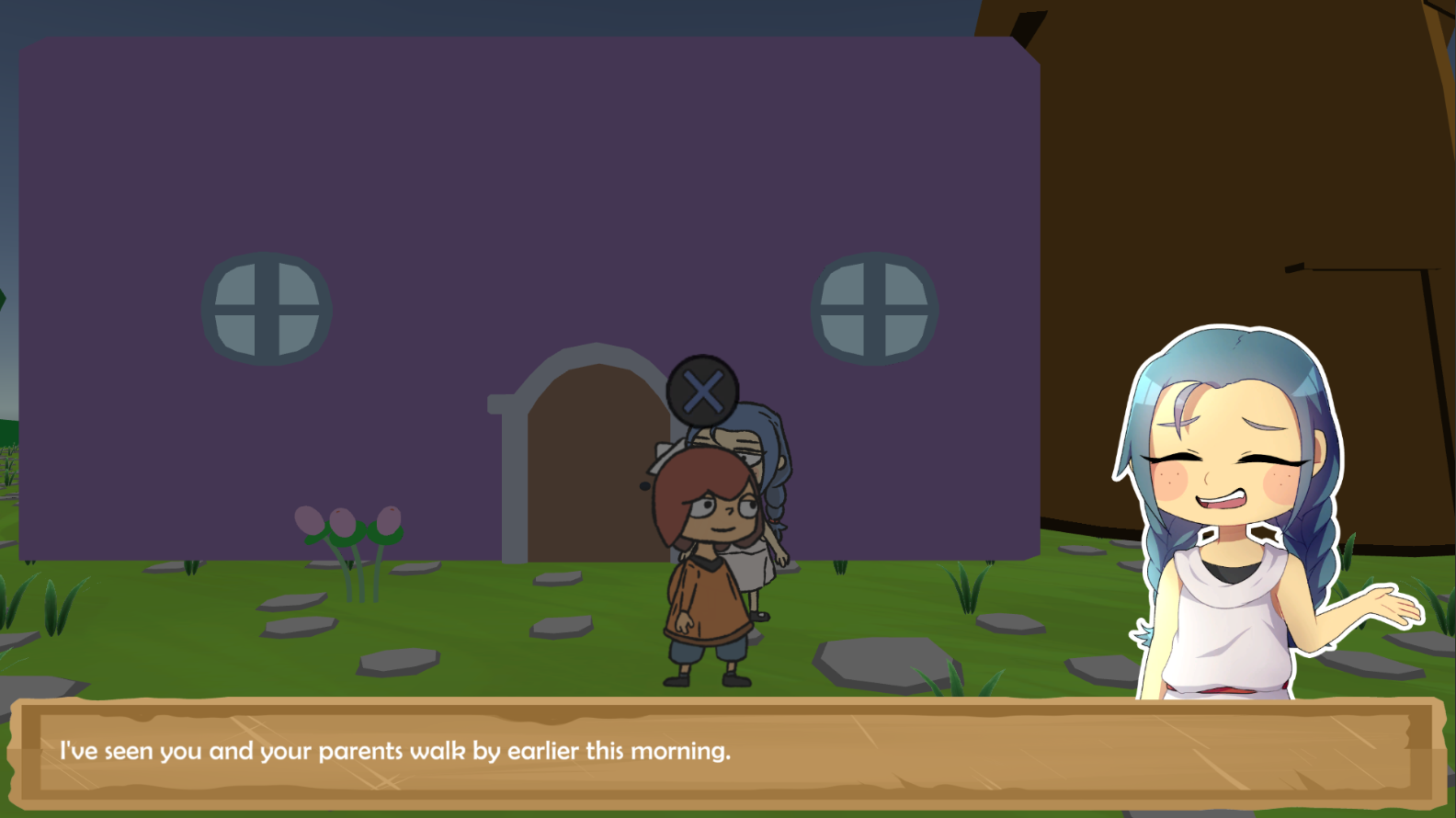 And with this, this week's Devlog came to an end! Hope you liked the new updates of our project. We hope we can see you soon in the next updates!