We've listened to the feedback that it's easy to get overpowered - so we're making some important, game-wide changes with this next Chapter.

Posted by BombShelterGames on Aug 31st, 2021

We have A LOT of updates regarding Depths of Sanity’s fifth chapter.

First is that we now have our official launch date – September 28th. In a few weeks we’ll drop the official trailer alongside a list of what the Chapter brings, and we can’t wait for you to see it. 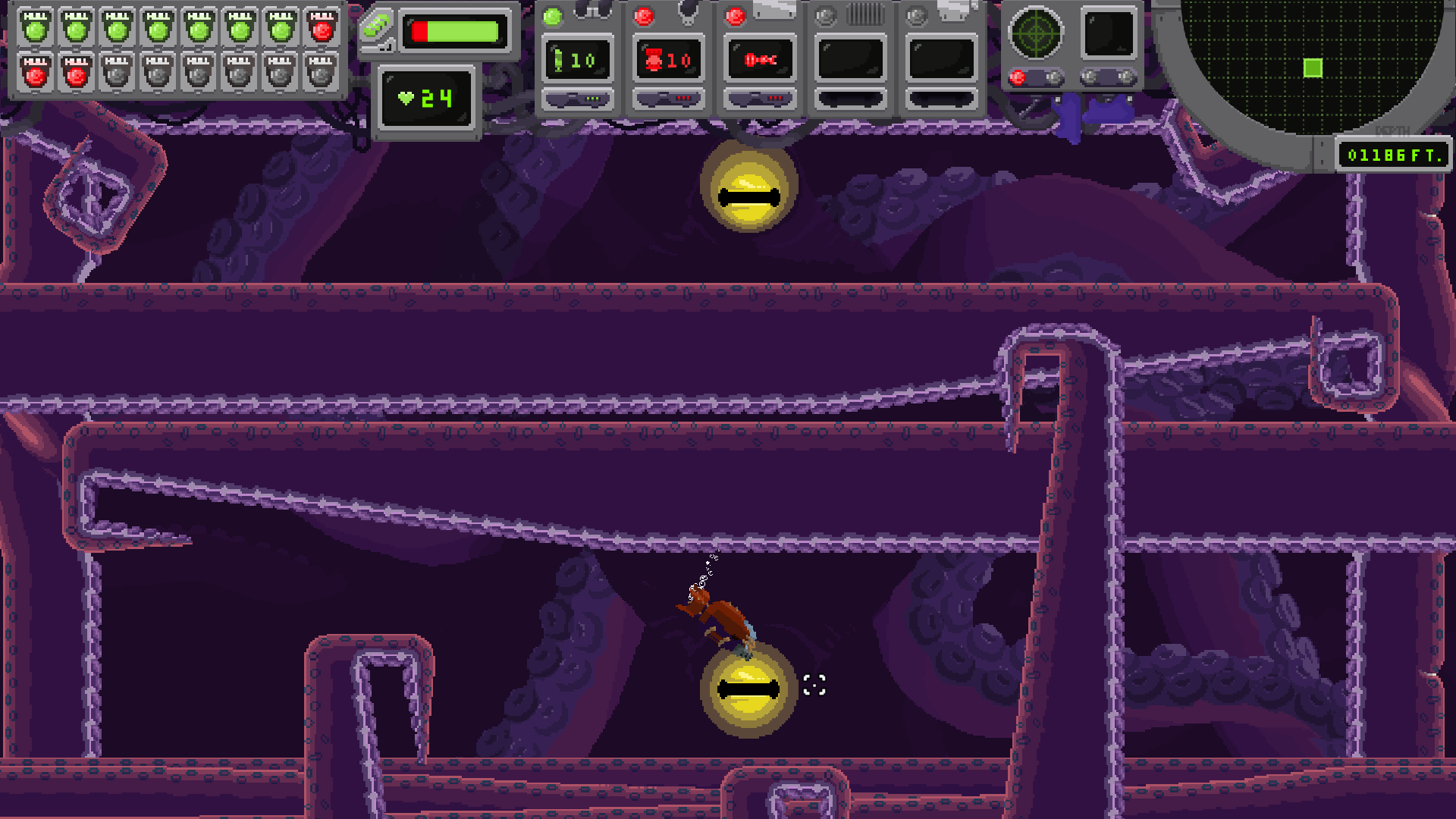 But the reason we’re putting this blog out is because we want to talk about another change coming with this update: we’re doing a massive game rebalance.

In all the feedback we’ve received, one thing we’ve continually heard is that the game is a bit too easy after the first two chapters, and if you’re exploring thoroughly, it’s possible to get too powerful too early in the game.

At the same time, on the dev side, we’ve been having our own issues when it comes to balancing player rewards. In the back half of the game, we’ve been running out of ways to reward players who thoroughly explore, relying too heavily on torpedo and depth charge upgrades as collectibles. And when we looked at the scope of the Chapter 5 and Chapter 6, we realized that players who explored every nook and cranny would be wildly overpowered by the end of the game.

So Chapter 5 is instituting a game-wide rebalance: hull upgrades now come in pieces. 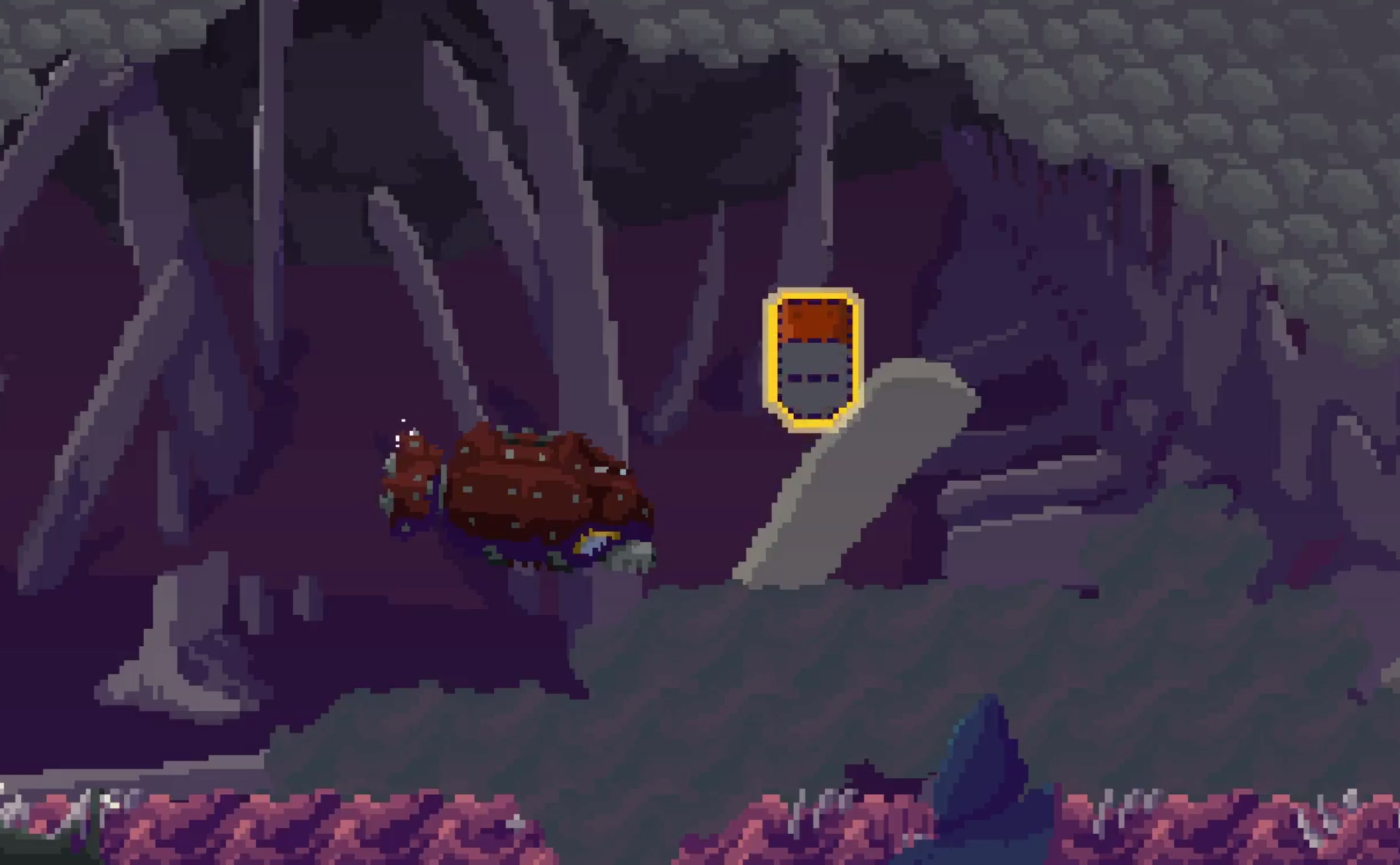 With the exceptions of boss fights, you will never find a full hull upgrade on its own anymore. Instead, you’ll find pieces of them, and you need 3 in order to actually add a hull upgrade to your ship. You can now track them with this small change to your HUD:

This does a few important things:

If you’re new to Depths of Sanity, or haven’t gone past the first 3 Chapters, you will be able to just jump in and have a blast without noticing the change.

However, if you’re deep into the game, this will alter your experience. Due to how hull upgrade data is saved and how we had to redistribute the unlocks for the hull, torpedoes, and depth charges, two things could happen:

Again, these are only issues if you are resuming a playthrough from earlier in Early Access. None of these issues will prevent you from progressing and finishing the game, and they will not be present if you decide to start a new game.

This is a pretty big change, but we wanted to implement it now because we think it will make Depths of Sanity a better, more balanced experience.

If you have any questions about this, don’t hesitate to post them here, on our discord, or DM us on Twitter.

The next time we give an update we’ll list everything coming in Chapter 5, and will likely have the official launch trailer.

Talk to you then,