As Christmas approaches the Team has worked furiously to prepare an early gift! 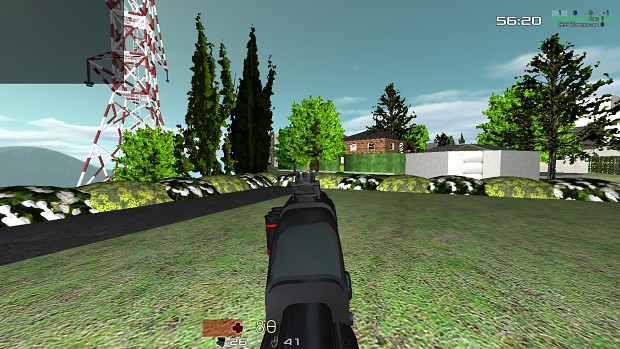 Since last release we have been focusing on the build-able building system for the most part. Many new pieces of furniture have been added to the game, both for the medieval Multitool and the futuristic Utilitool, as-well as additional building pieces. 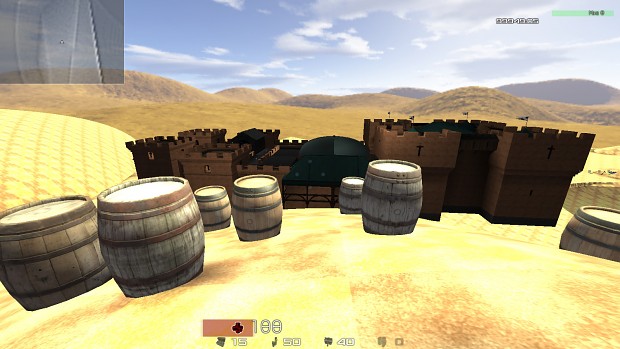 The multitool boasts additional wooden chairs, tables, and benches, plus a plush chaise lounge, plus workshop items such as a workshop table, a forge, an anvil, bellows (which ignite the forge if in close proximity), and some Greek and Roman columns (which can be set to normal texture or one of many marble materials). On the non-furnishings side there has been added domed roofs, as-well as an additional castle stone option: pink stone bricks; now you can build Muscovy. 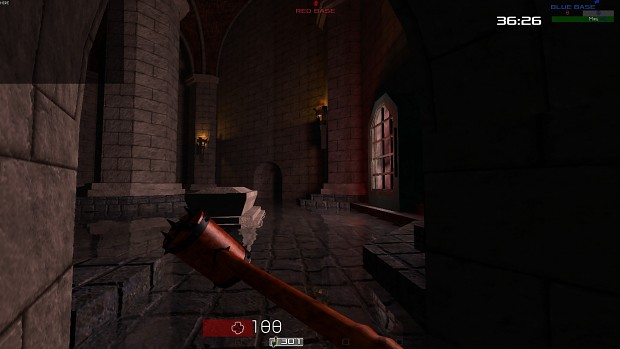 Our futuristic building tool, the Utilitool, now brings additional metal chairs, tables, and other items such as filing cabinets and bookshelves. There are more options than ever for building.

Thus once you build or capture a building you can make it your home or base location and kit it out as you see fit. 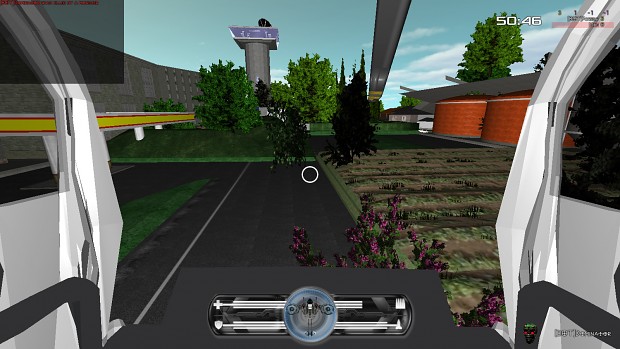 That is not the full spectrum of additions for this release, however, there has been a new mounted gun added: The Siege Mortar. This weapon is similar in range to the medieval Charbelcher but is made of iron rather than copper or bronze, and fires a heavy explosive shell. When the multitool is not set to medieval only mode this weapon will spawn in-place of the battering ram when siege workshops are built. 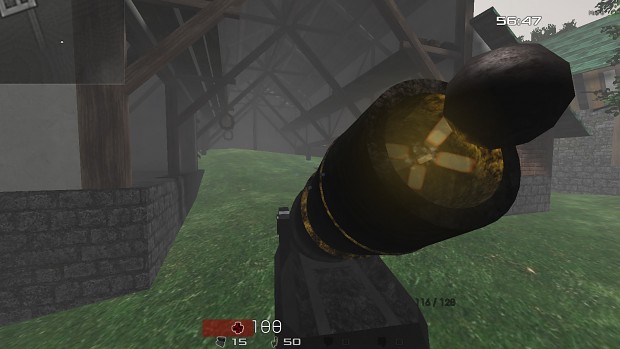 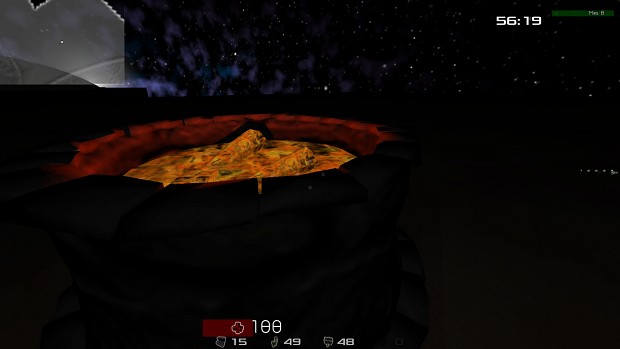 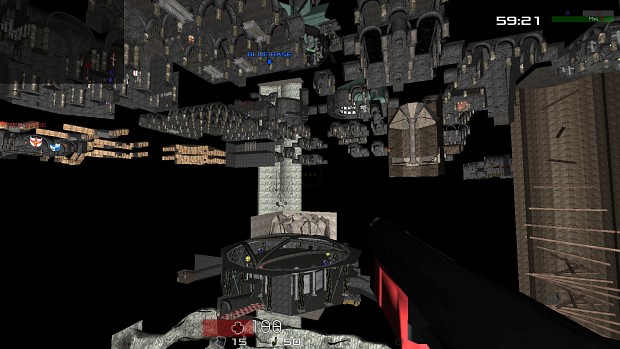 Internet was slow, this took along time to make article proper.