After a few months I have decided to record some new updates, to keep you guys informed ;) Updates like new models, castle interior and new playable character! Full-plate paladin with two-handed sword = tons of damage! 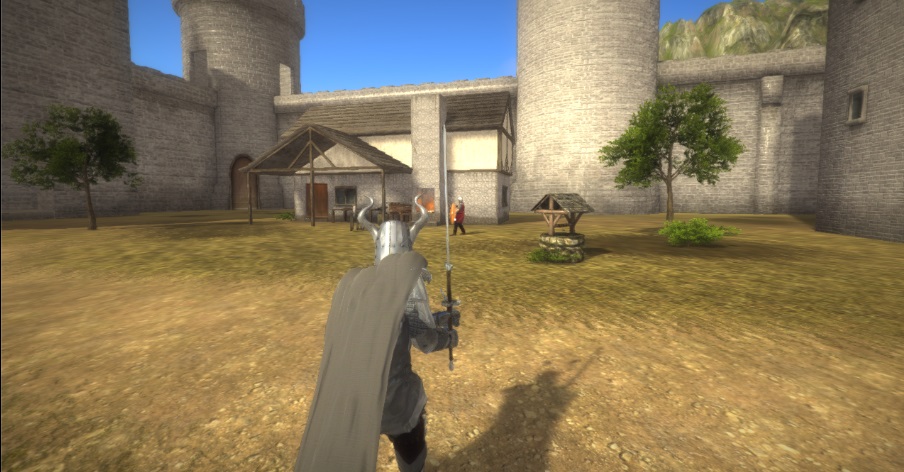 After a few months I have decided to record some new updates, to keep you guys updated! :)

Two songs used in this video:

COOOl and AWESOME man! Definitely worth the wait! Good Luck on this man!

I approve of this update. Progressive is great! Can't wait for the combat system to be full fleshed out. I keep saying it but there is potential in this project.

I just wish it's so much ahead in development. Someone needs to fund this game and give you a few experts to manage ;)

Very nice! Love the castle and the throne room! I also love the kick to the stomach, nice animation and nice recoil.
Great lighting too, keep up the hard work!

I love what you have done with the game. It just get's better and better.

I'm really looking forward to slicing up some enemies and customising my avatar with different armor sets.