In this post, we are going to have a look at the campaign map and how you can go about conquering the galaxy. The campaign map is where you plan out your conquests. The campaign map is turn-based. On the map, you will see star systems you can make war on, and you will also see your armies. Each star is a solar system that is controlled by a faction, and buildings, research, planet type determine the outputs of that system.

Each solar system is home to 1-3 planets that are potentially habitable even if they are a bit inhospitable(I am looking at you lave planet). Each of these planets has a base amount of resource production that goes up as the population of the system increases. The creation of resources can also be increased by researching new technology from our climatology research tree. The system as a whole can also be upgraded with new buildings that allow the production of new units, a boost to the garrison, or a boost to production. 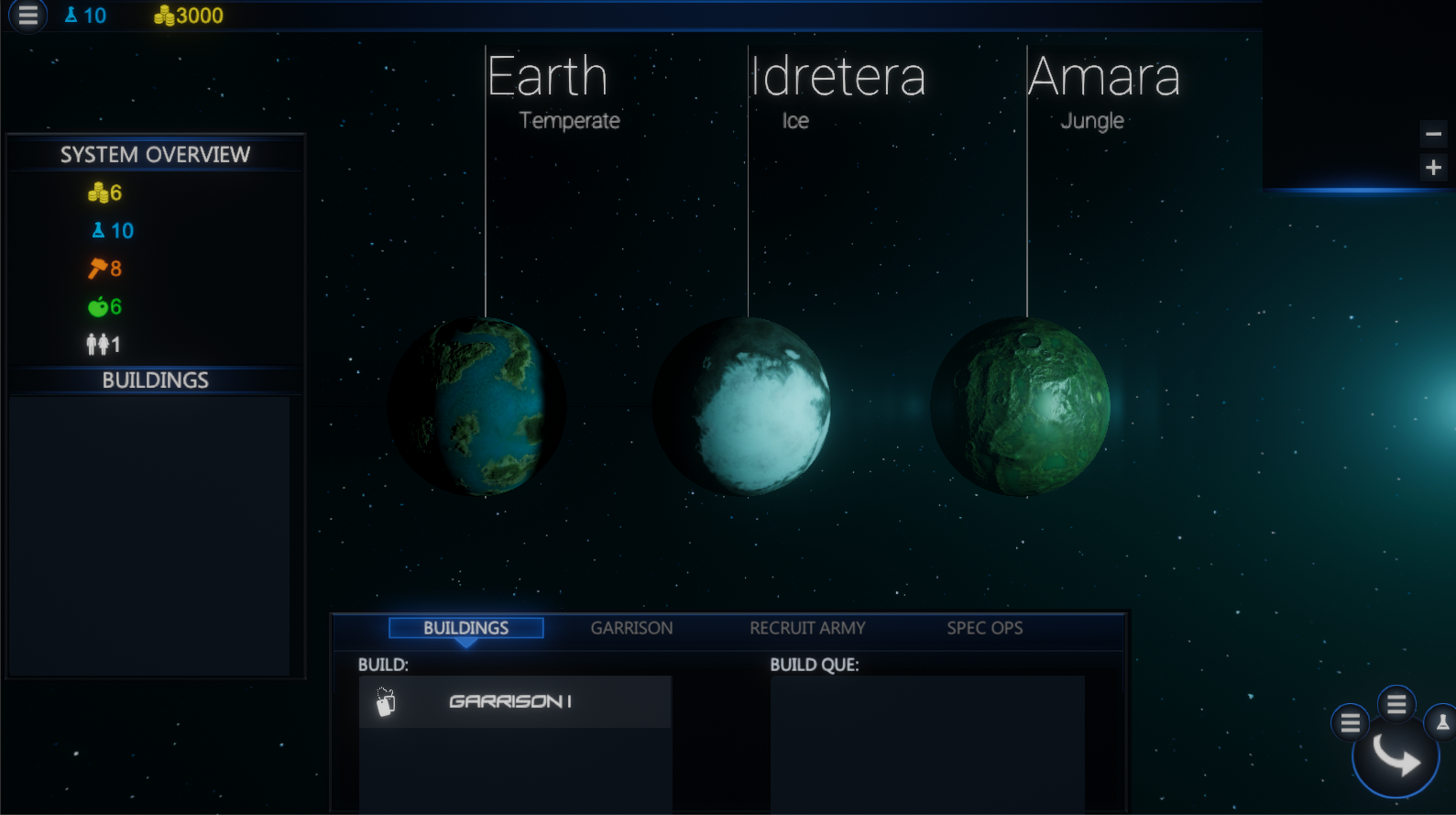 Armies can be raised form any of your solar systems, and you can recruit new units to them from nearby systems. Your armies are expensive to maintain but keeping a strong force in the stars will be essential. Your army consists of two separate sections navy and planetary. You can use an army made up of only one or the other, but this will drastically reduce their effectiveness. An army without planetary forces will be unable to capture systems but could be used to defend the void around your systems. An army without navy units will be easy pickings for any enemies with navel units near to them.

The veteran strategy gamers reading this are probably already working about the number of menus the above information threatens. This has been the cause of many headaches so far, but I feel like the current setup of menus is deep enough for complex decisions but not overwhelming. Where possible, I have tried to remove the need to open a new menu to get things done.

Taking over systems is the only path to victory, and I wanted to make this as fun as possible. We have all fallen into auto-resolve ruts in a TW game. You will be able to auto-resolve battles, but I want to keep them fresh from start to finish. Being a huge fan of tabletop games, I drew inspiration from them. To take over a system, you must build up control of the system. While you try and build up your control, the defenders will try and wrestle control back. Once an army has arrived at a system set on conquest, they can launch one mission per turn. Each mission type will reward control over the planet to the victor, and some will grant other rewards. There will be a breakdown of all the mission soon. While the missions are designed to be fair, they are also intended to be asymmetrical and give an edge to one side. Careful selection of missions is as important as how you play them. 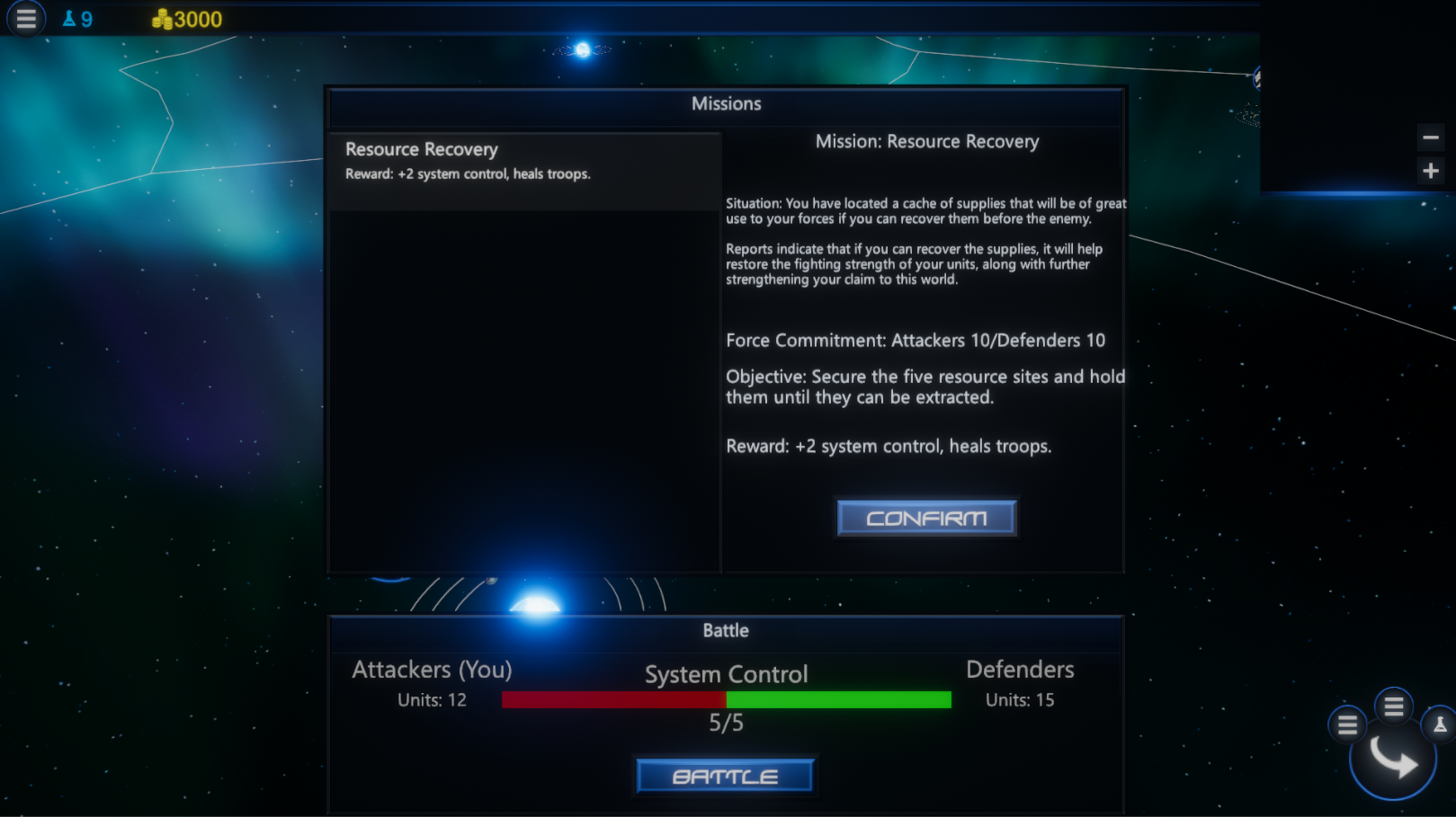 War at a grand scale and balance

Galaxies are big and fighting for control of them should be an epic affair. It is common in most strategy games for the end of a game to be dull as you mop up the last pockets of resistance. While I can't promise that I will resolve this issue as smarter people than me have tried, I can say that as things are when the game reaches the end game, there will be a shift in how the game continues to try and bring about an epic final few fights. 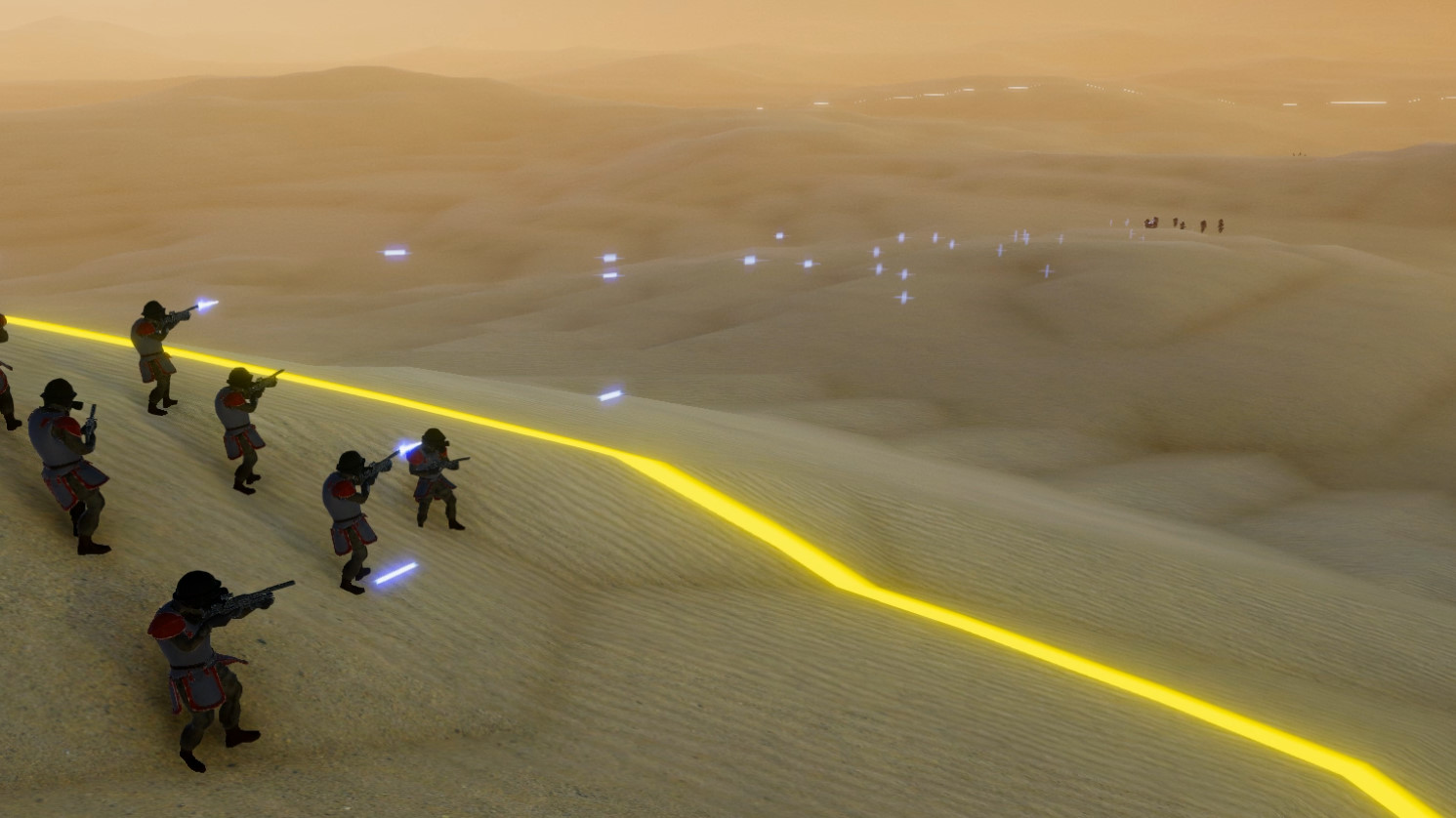 Micromanagement is a big problem for games like Aries, and I am looking for ways to resolve this. Currently, you can set a solar system to be managed by a governor. The governor will make sure that the system keeps building even when you aren't there. I am looking at other ways to keep the dull parts out of the game without losing the ability to power game for thoughts of us who love a spreadsheet.

There is still a lot of work to be done, especially around the AI, but I am very excited about the current state of the game. Over the last few months, it has gone from lots of nearly done parts to a nearly fully functional game. It is nice to be able to start adding work items to my backlog that are to clean things up and fill in content such as the missing research. I am looking forward to being able to share a full gameplay video with you all over the next few months.

It is an exciting time to be working on Aries, and there will be a lot of exciting news if you would like to stay up to date with what is happening, please consider watching this game or signing up to our newsletter.

I am also planning to launch an IndieGoGo campaign soon so that I can move to work on this full time and get some help in polishing it. The plan is to launch when Aries is polished enough to share a full gameplay video of all the major features. You can find the Pre-Launch page here.

I hope to see you on the galactic battlefield soon!
Eddy

P.S. What do you think of me as a placeholder for the generals?