Post news RSS Call of Tomsk-7 version 1.5 has been released

Call of Tomsk-7 version 1.5 has been released. This new version new features added including a Challenge Mode, Hard Mode, new weapon, and more.

Call of Tomsk-7 Version 1.5 has been released.

Exciting new modes and features have been added. The "Challenge Mode" requires the player survive a fixed time period with limited resources. It has 5 Missions to complete. The game has a new Hard Mode with heart-pounding action created by more enemies and rewards the player with a score bonus. A new gun, with a 55 round clip has been added. Bug fixes were made for sound and graphical oddities. 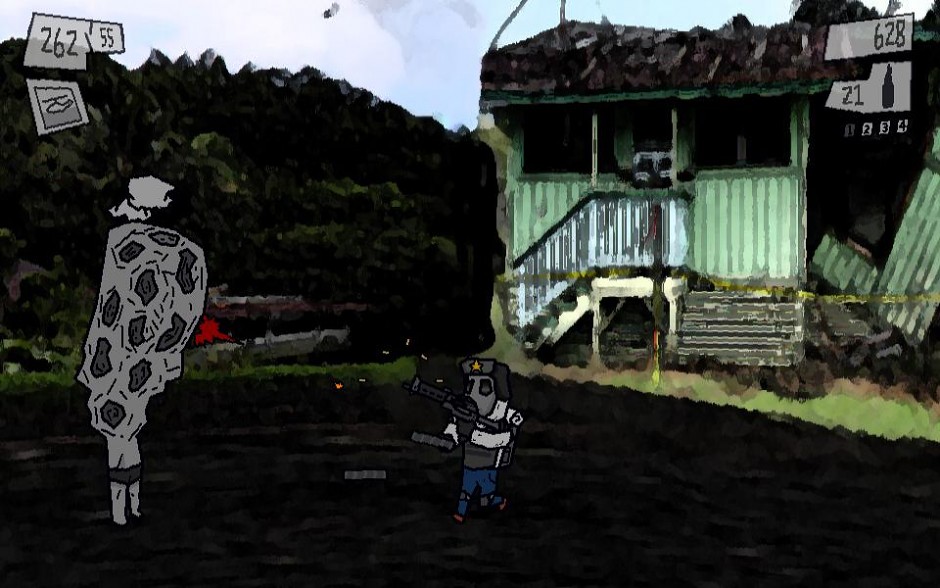