Ladies and gentleman, boys and girls, zomboys and zombettes… build 33 is now open for general consumption!

Ladies and gentleman, boys and girls, zomboys and zombettes… build 33 is now open for general consumption! We’ve released two new IWBUMS updates (33.11, 33.12 and 33.13) since the last Mondoid, and we’re now satisfied with it enough to push it out into the great wild wilderness of Steam.

As always the sheer number of extra systems that live in the world beyond our IWBUMS testers might throw up issues, in which case our bug tracker lives here and official thread here, but hopefully this will mean all survivors everywhere will be giving the map event randomization, radio and TV broadcast system, vastly improved FMOD sound, new game start options and all the many/varied other stuff a whirl! 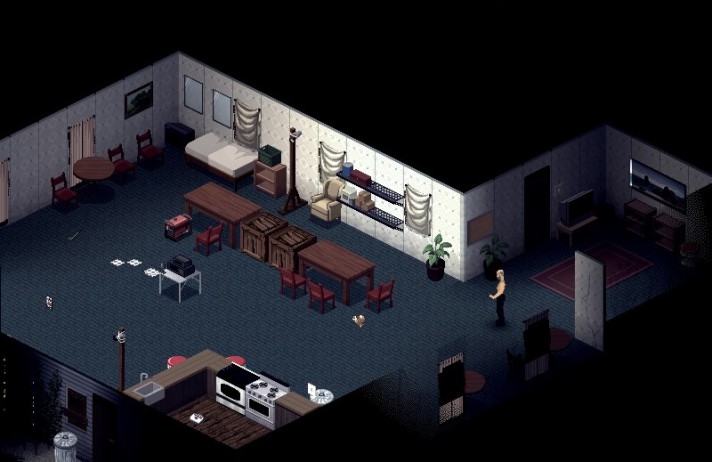 Wait, wasn't this released on steam a few weeks ago?