Until the game releases later 2019 in Early Access we are gathering players who wish to be a part of the beta testing (free), so we can have a maximized and polished build when Early Access happens. DASH: Danger Action Speed Heroes is a 2D platformer creation tool. Currently for Windows and Linux. Controller or keyboard-based. High action or long puzzles. It is up to you. You are the creator!

Welcome to update 2001! The juiciest one for a while with plenty of new polish and implementations. If you wish to join the group of testers on our Discord here's an invite!

Type !getkey in a PM to @botlife and receive one beta key for Steam. This article summarizes the updates and reveals new trailer. Get ready for some DASHing! 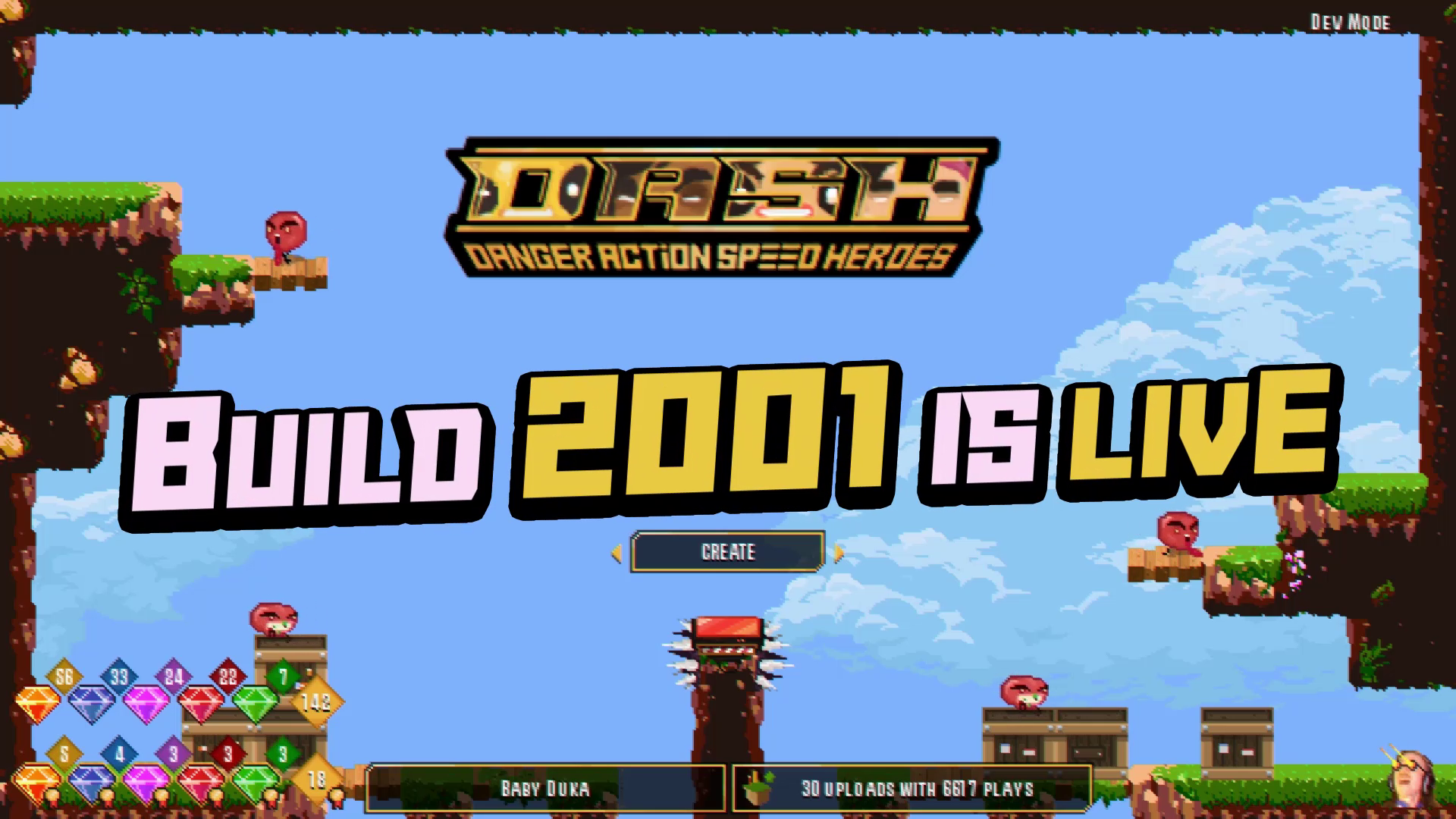 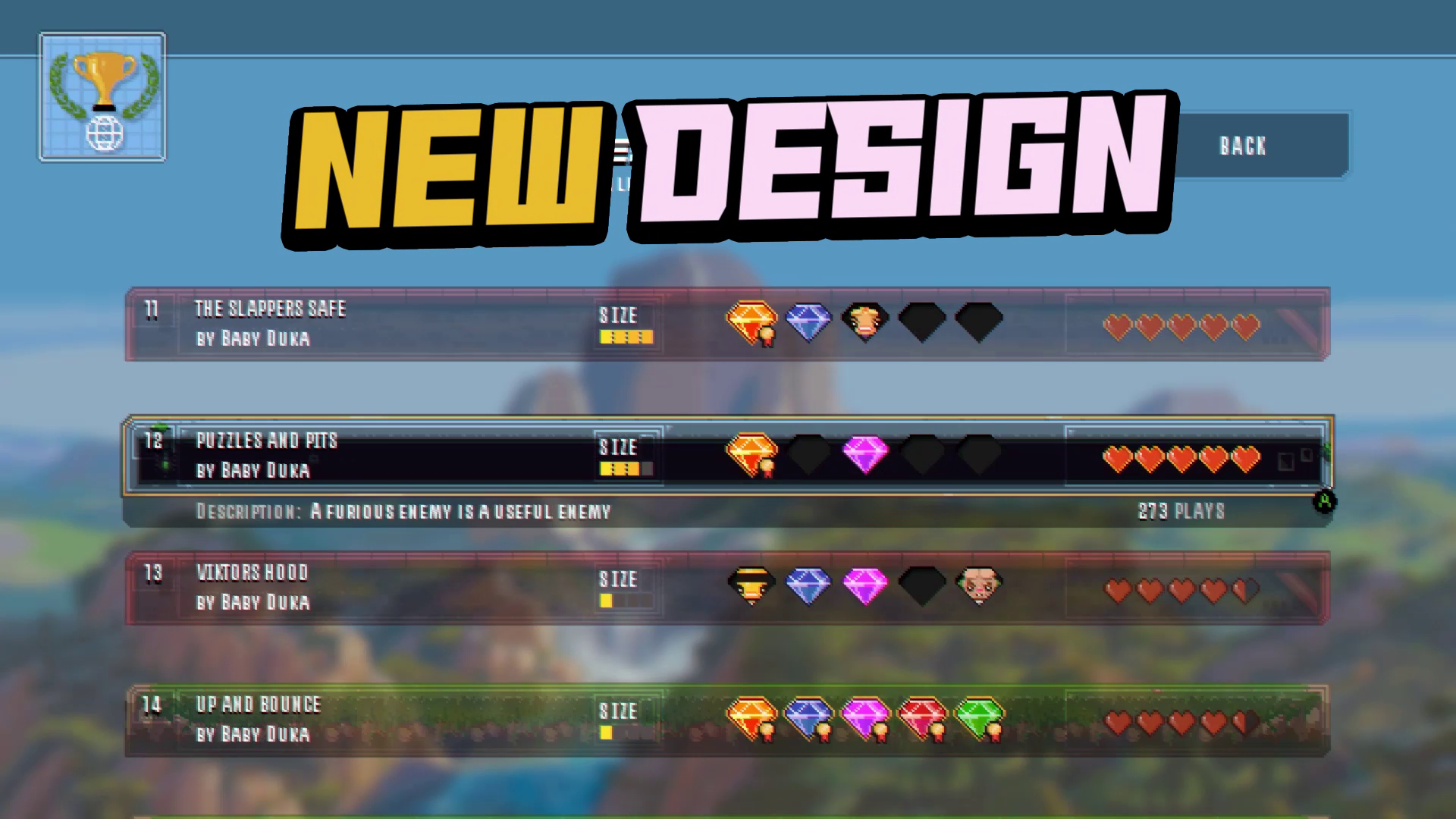 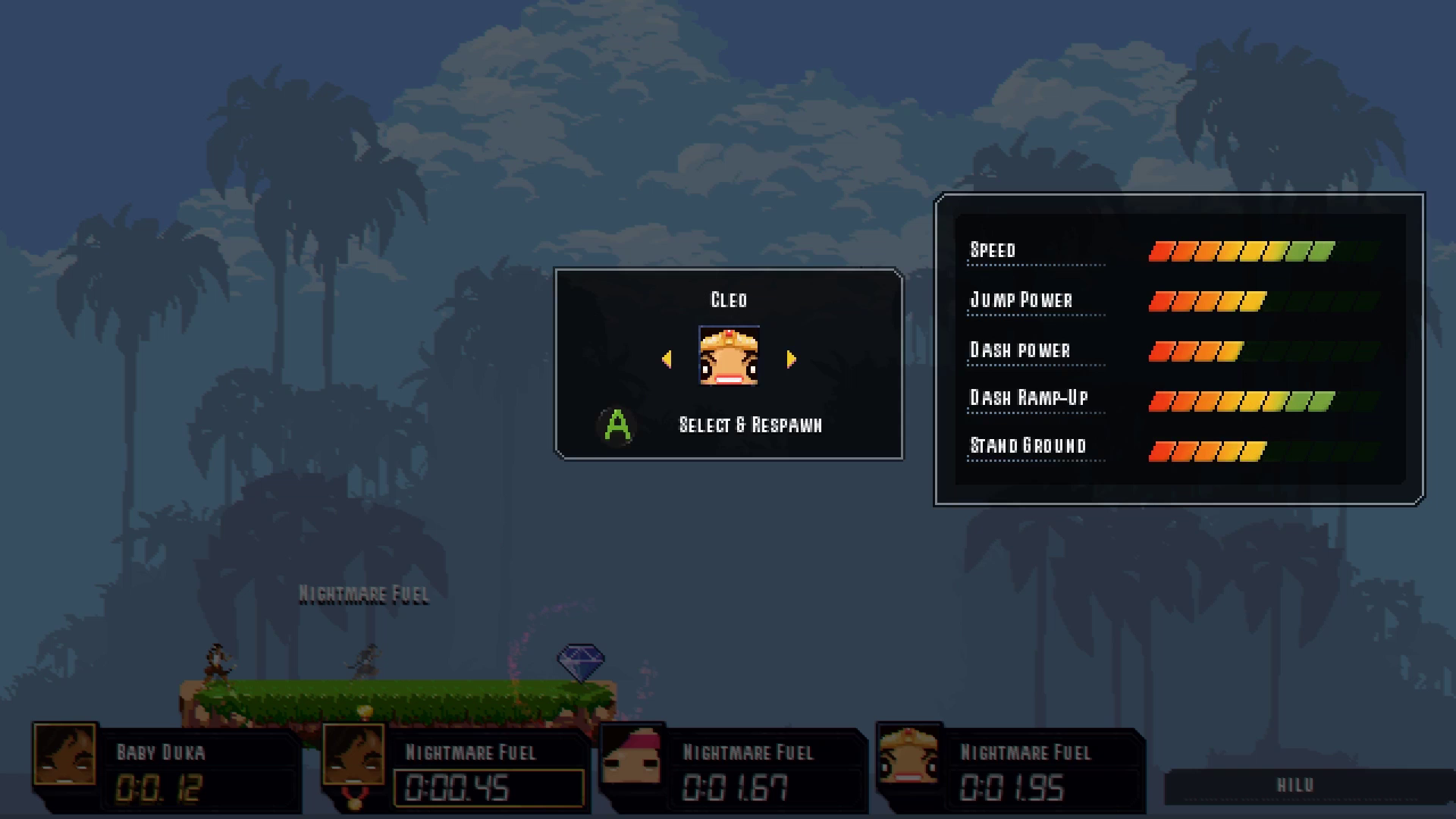