Hi! This is marginal act with my new game - Bloody trains. This is a simulator game about train attendant who fight terrorists and carrying about customers.

This is a simulator game with many mechanics.

The second part is undirect fight system. You train is not friendly – there are enemies and passengers who don’t respect other people. The game takes place in difficult political situation with uprising far – right movements and you will need to fight them.

The third part is direct fight mechanics mainly in boss fights. You will use blowing suitcases to damage bosses and progress in a game. 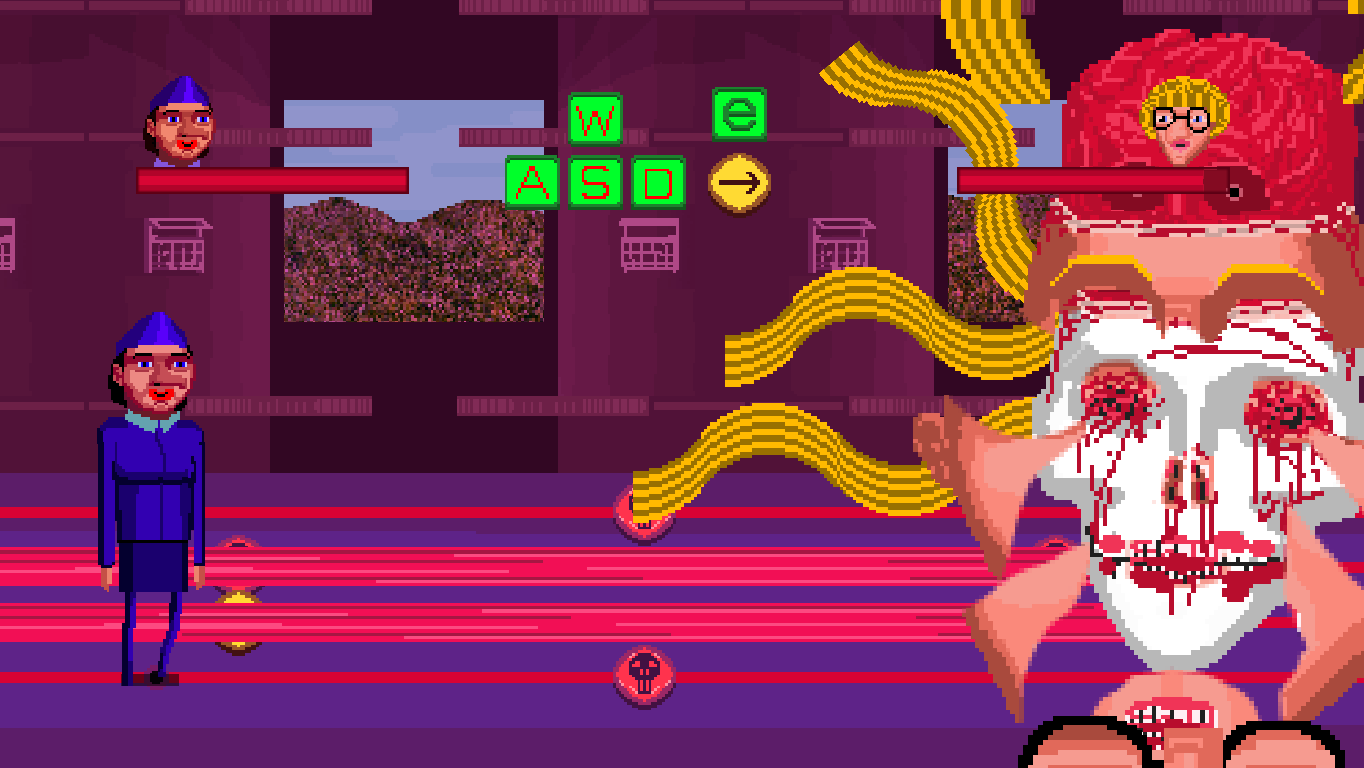 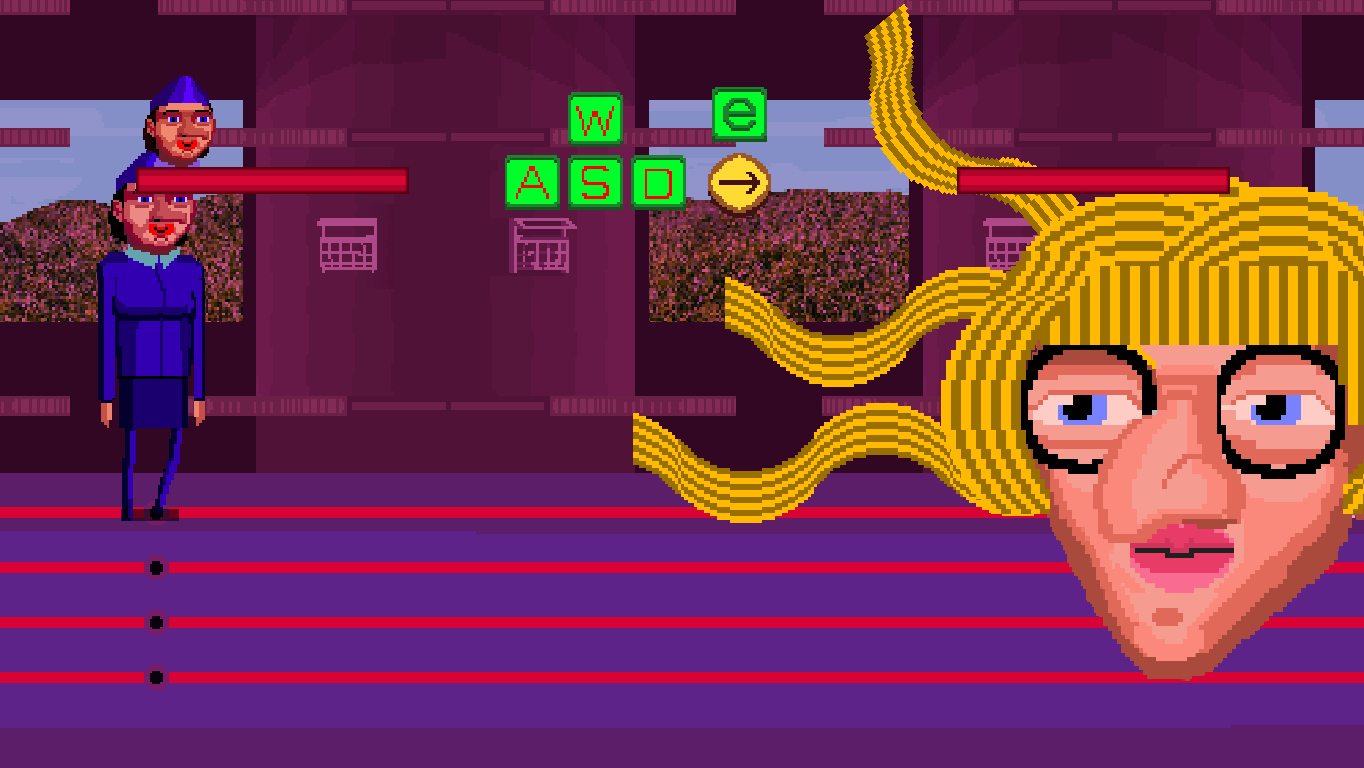 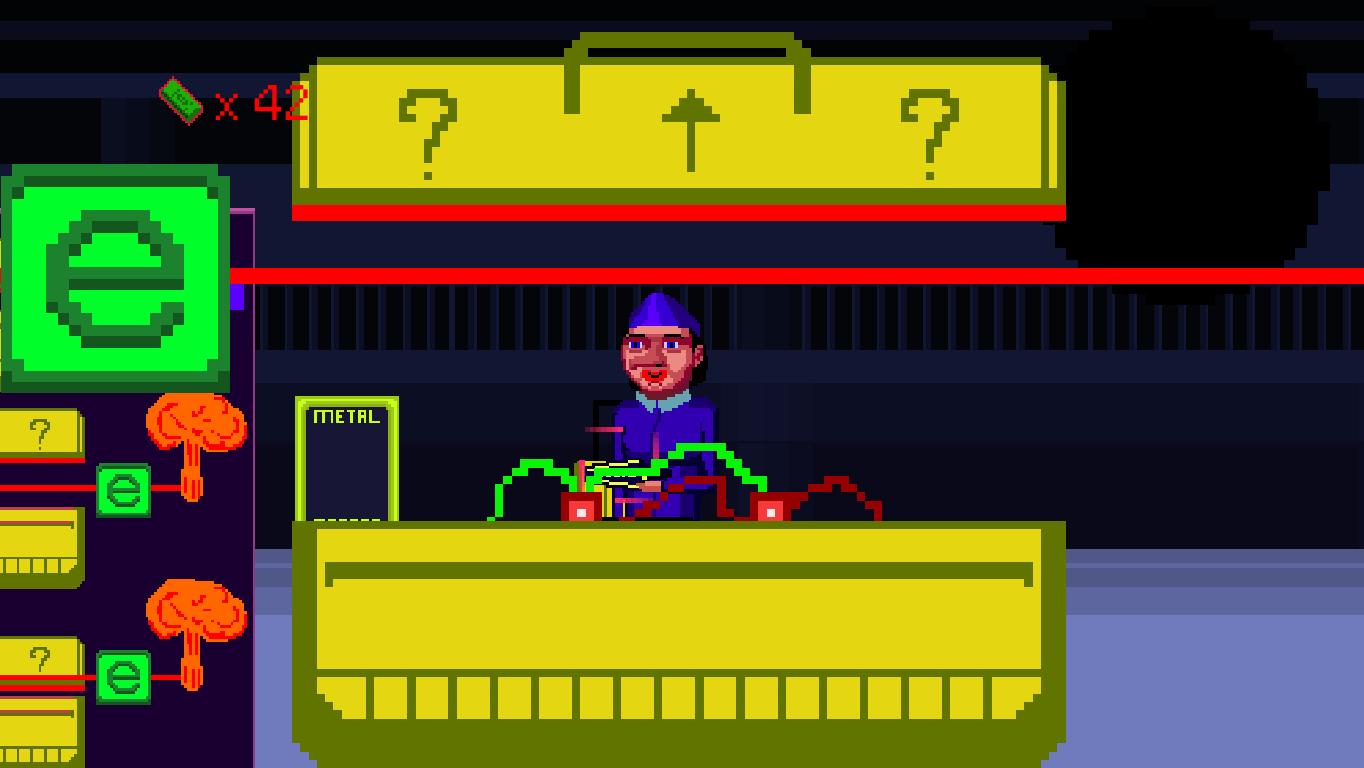 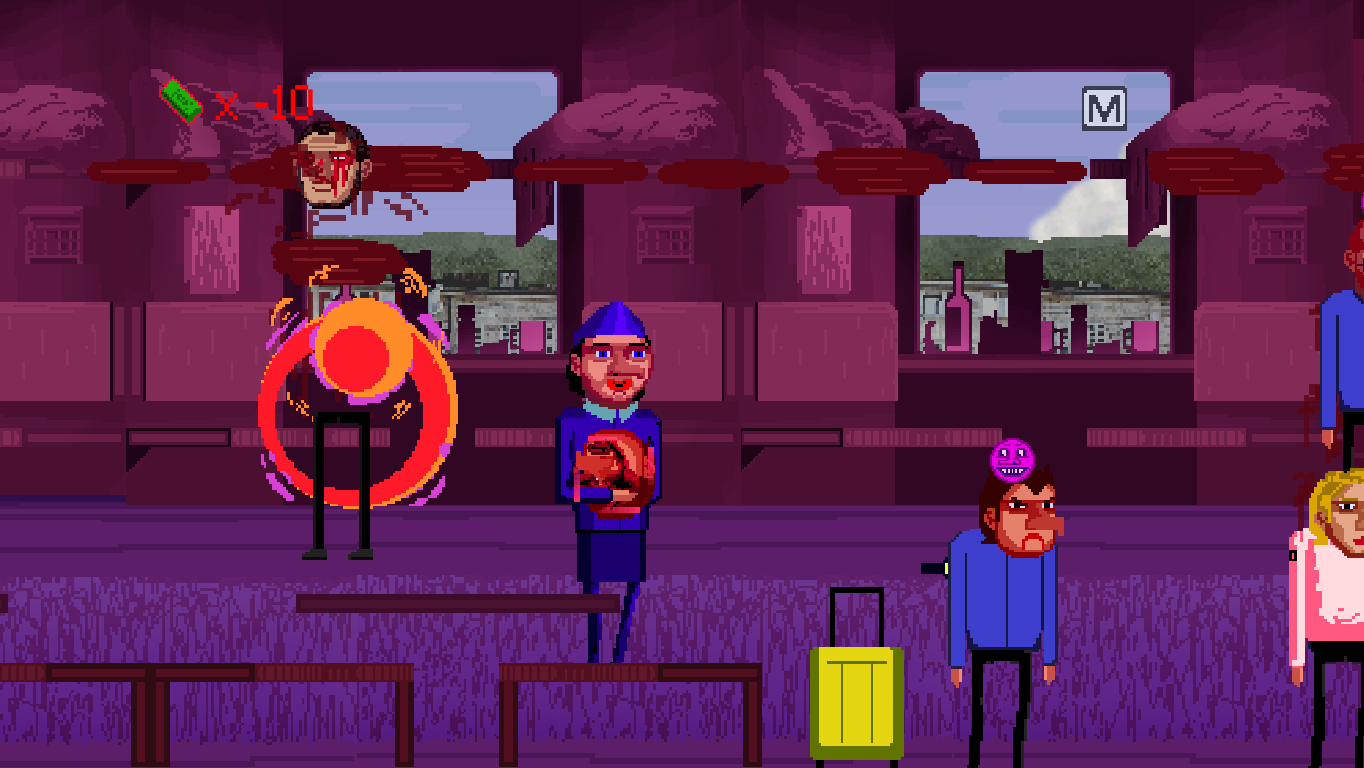 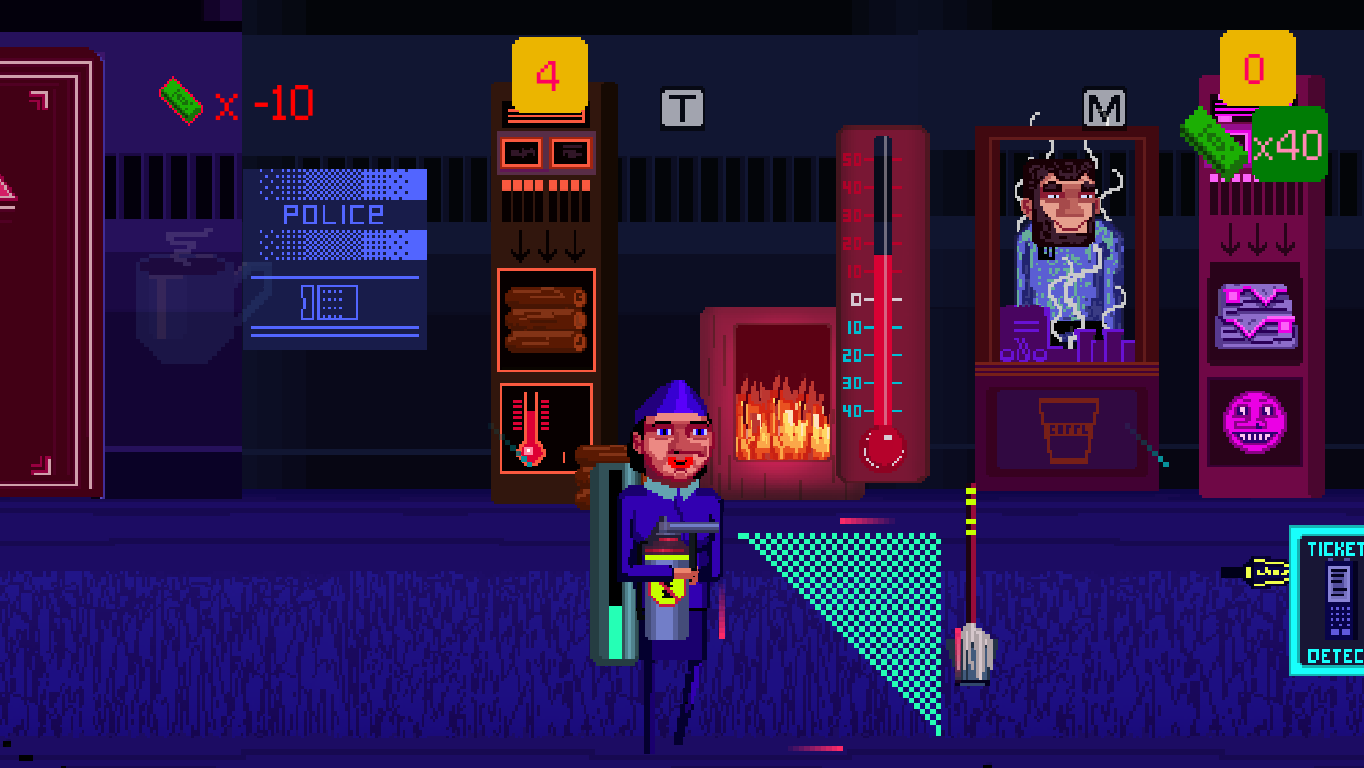 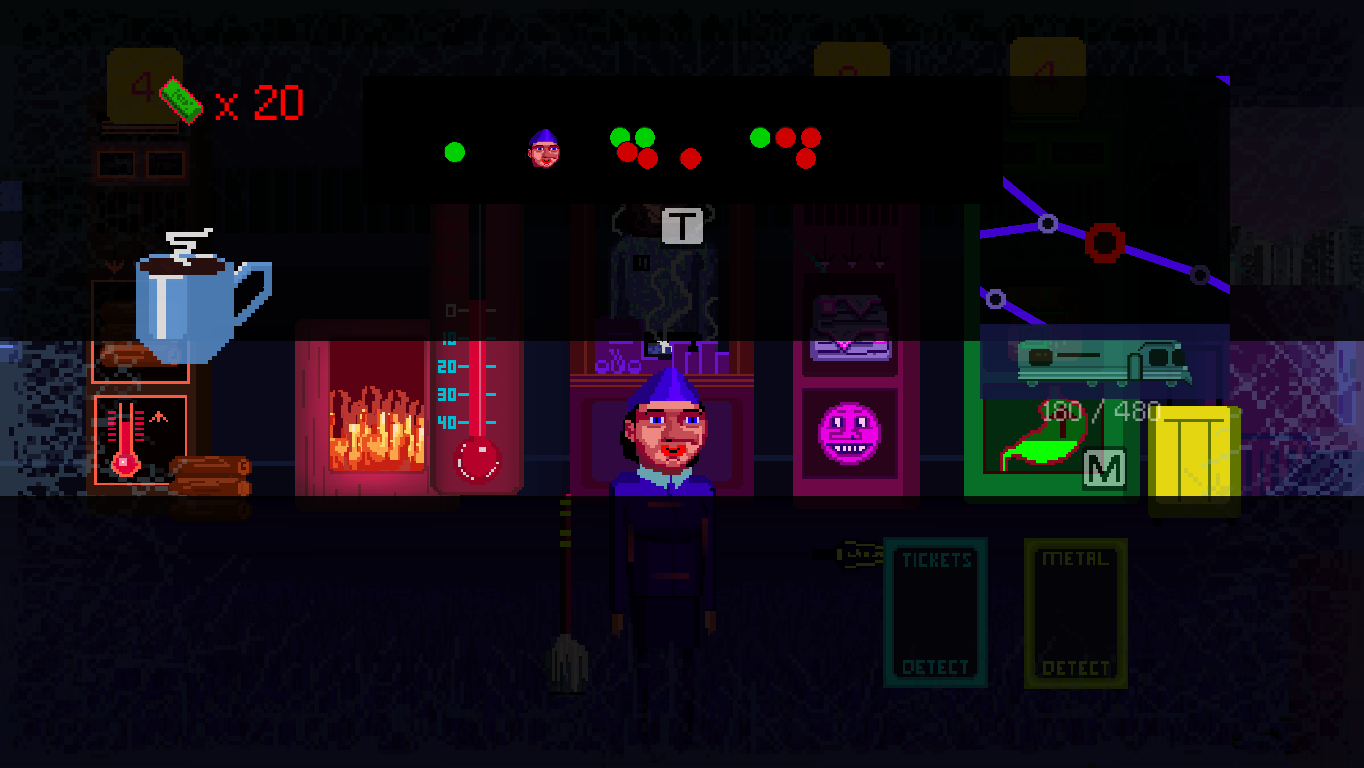 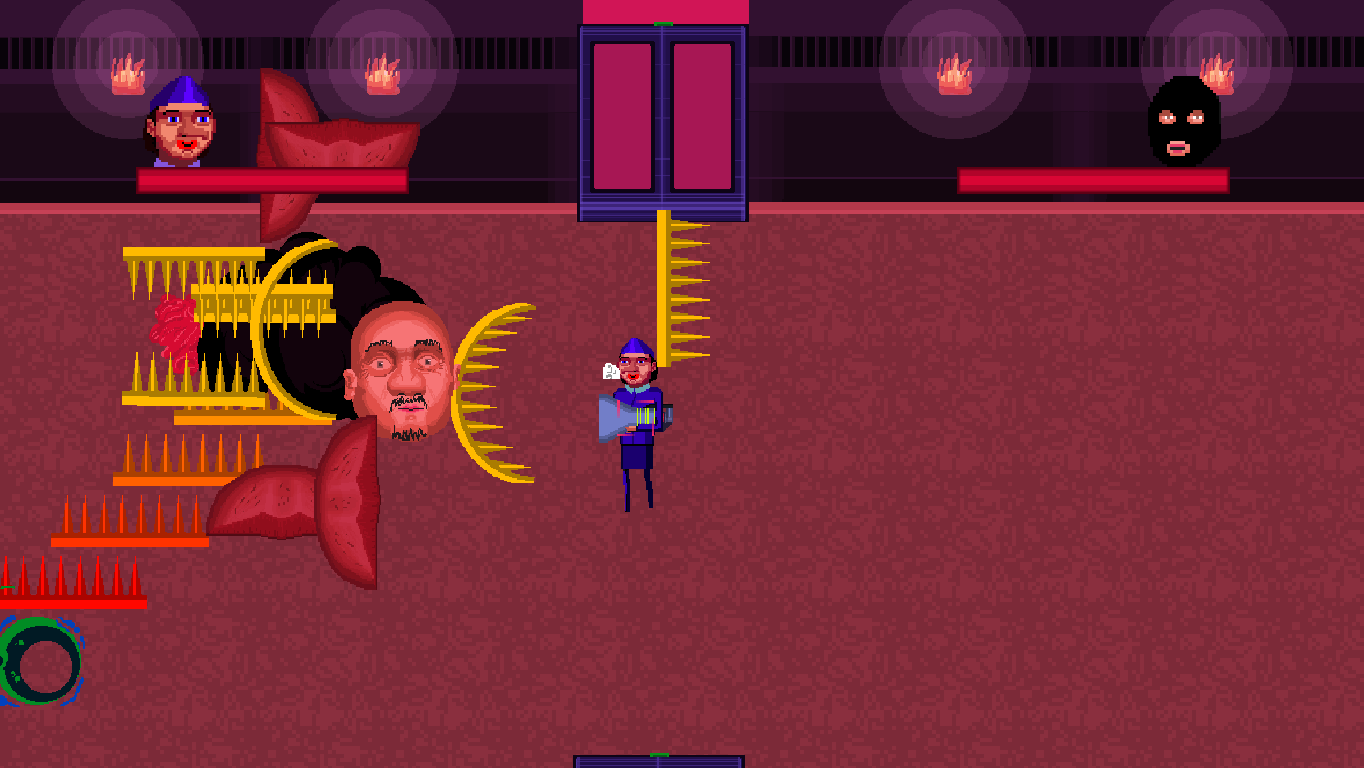 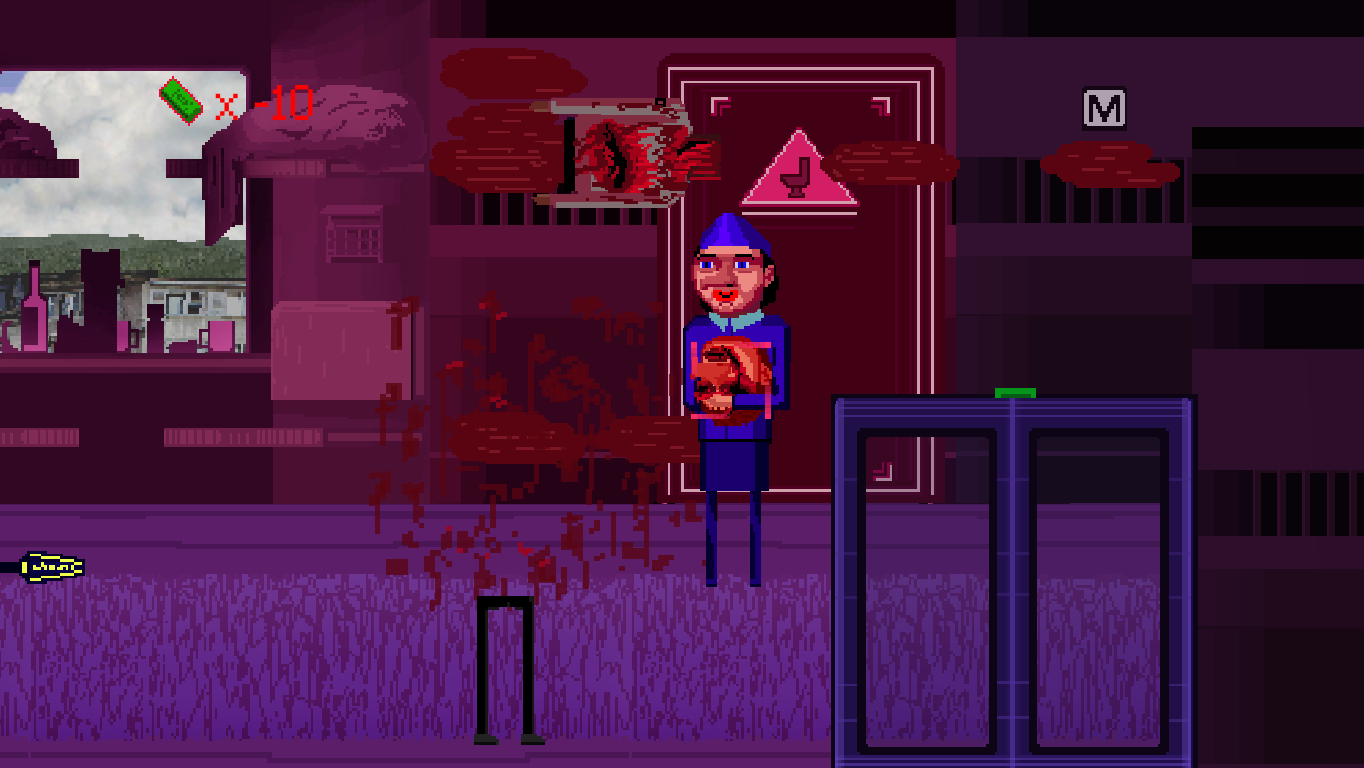 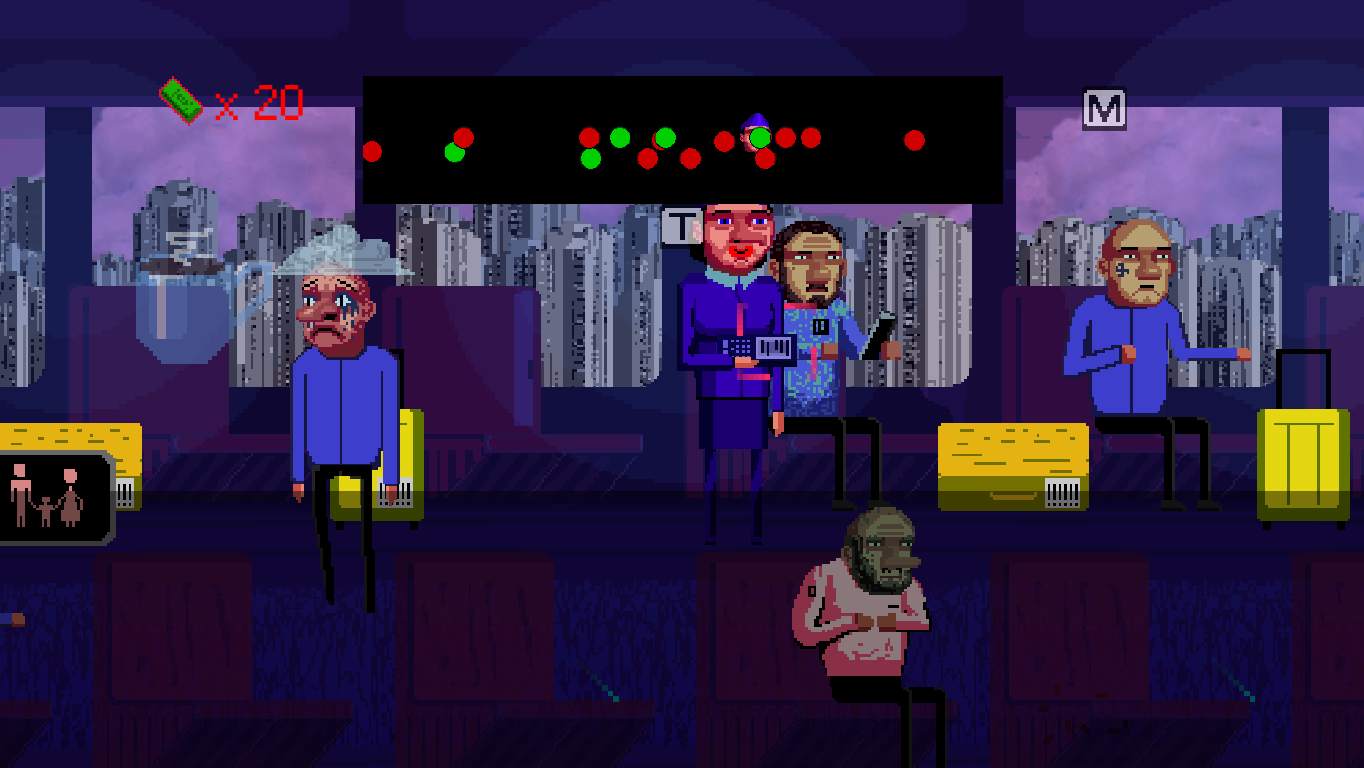