Our thoughts about making a game that everyone can enjoy.

Whenever I work on a game, I always like to get feedback on how I can make things better or do something to make it more fun to play. Duck n' Dodge is no exception to this with us being very open on social media, asking fans think of changes or what new additions they want. Our most recent example of this being a challenge mode which I want to go over in this article. You have to be attentive to reception, offer choices, and in the end be the decision maker.

First, you should always be attentive. I see so many games pushed out where there is a large fan outcry about something over powered or a very fun idea that the developers either don't see or don't care to respond to. I think it's important in this industry to make something that people can comment on and help improve. This is where our new Challenge mode spawned from. We saw youtubers playing our game, but not feeling a thrill or obstacle like more casual players would. Having a separate challenge mode lets players seeking more out of the game have a space to do it, while players who don't care don't have to participate in it. It's a victory on both sides. 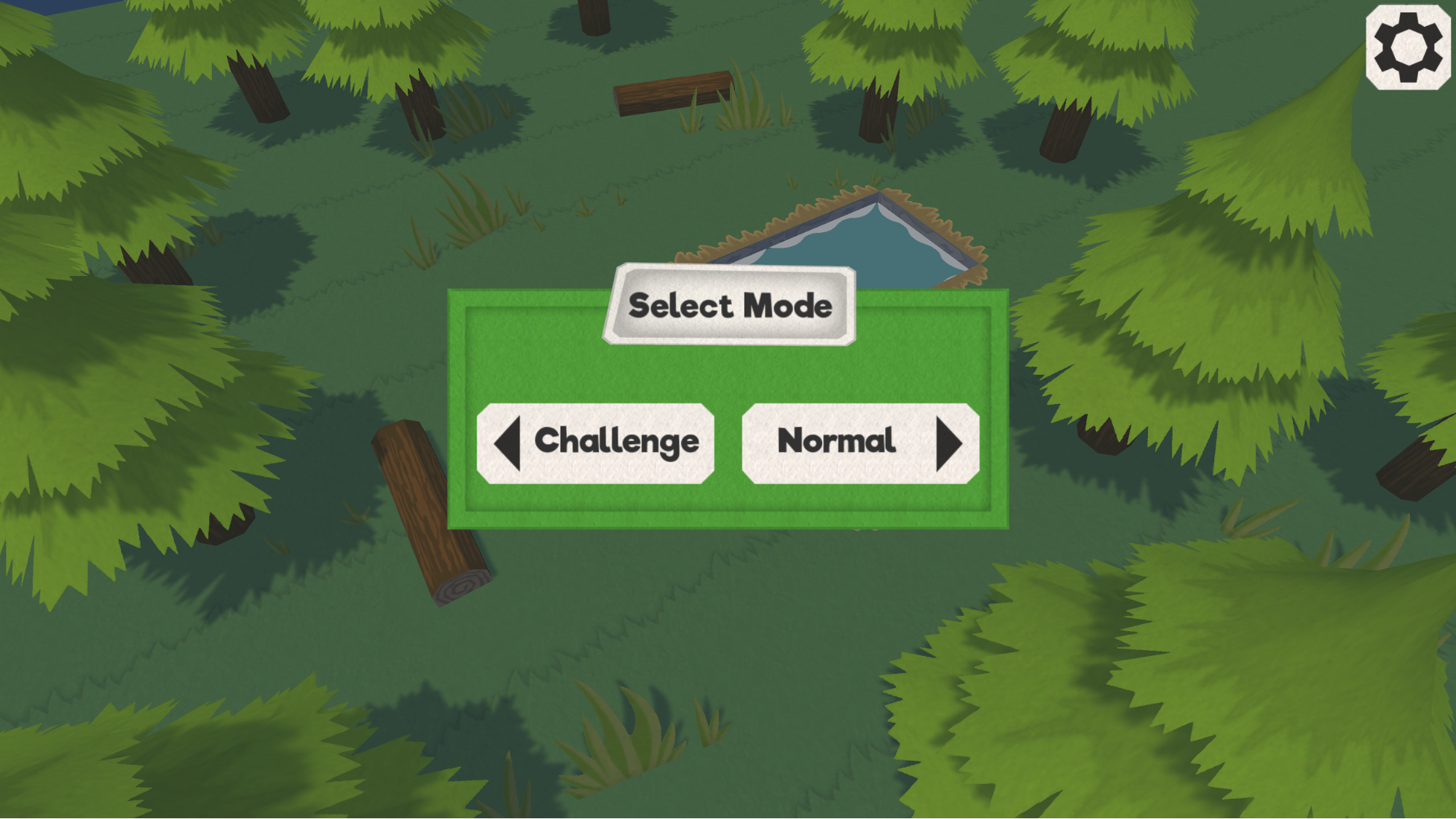 Secondly, you should try and be inclusive to your player base. I'm not saying generalize everything to try and make everyone happy, I mean that if the game will allow such, letting people play the way they want to is always a nice addition. For example, many games have a tutorial in the beginning that may force the player to do some things. It really doesn't break any eggs to add a simple choice to play it or not, and players who are annoyed by tutorials will be all the happier to get straight into the game. Little things like this make players feel less restrained by the systems we make and happier as a whole. Even if some don't use the option, those who do are plenty grateful. Looking at you games who force fullscreen.

Finally, you need to be the hammer on a final choice. There are so many different people in this world that you can't possibly please them all, but you can try to make compromises between them. When we were designing our post-game menu, we thought the player would like to see the death animation, and thus stuffed the menu to one side. However, many players made an outcry that the menu does better in the center of the screen. Soon we're going to move the UI to a more simplistic one in the center, so I get my fancy animations and people can be happy the menu is centered. I don't just buckle at the criticism and change it back to the old way, I move towards a better solution to both problems. 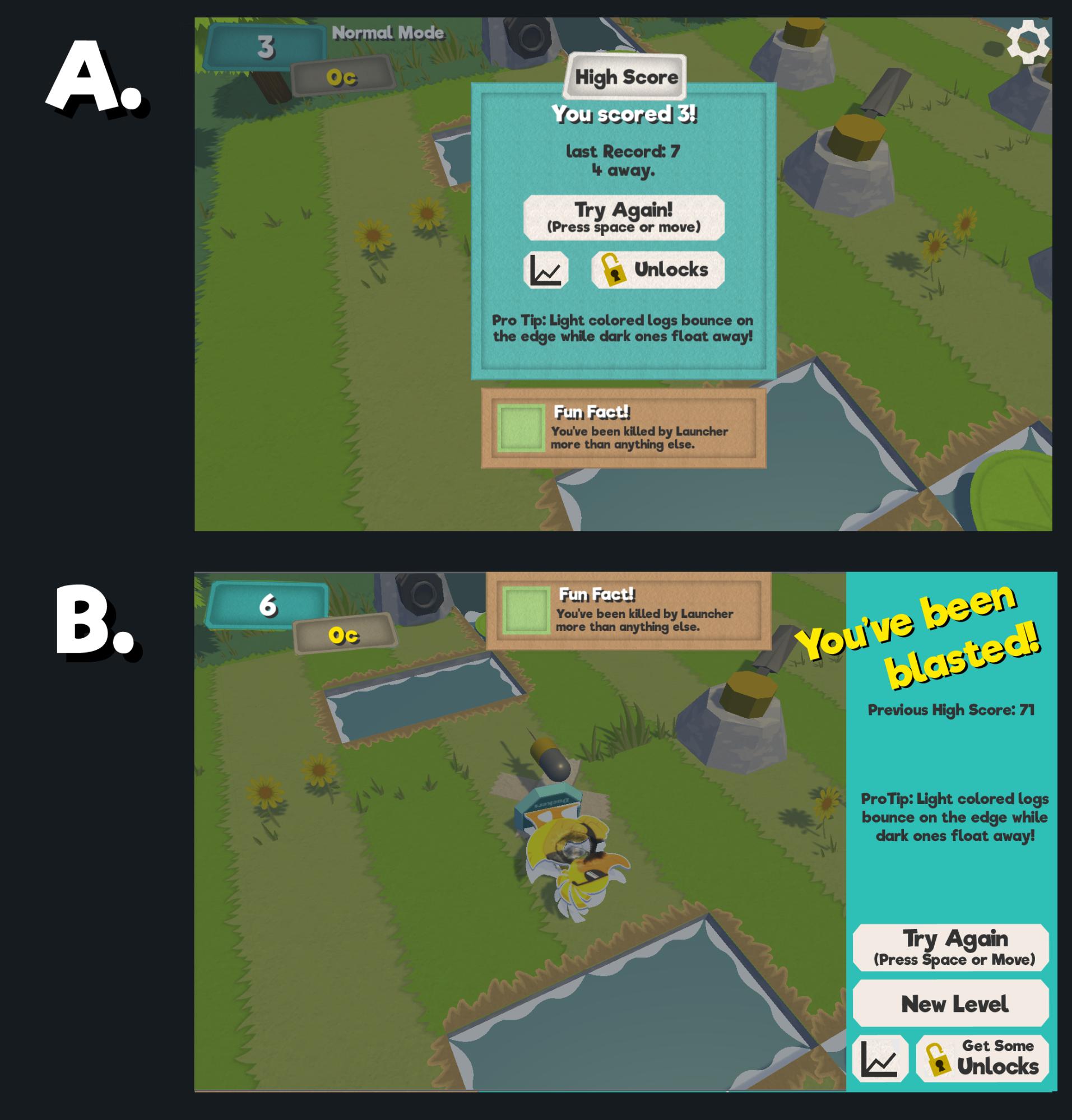 Now that I've gone on about this for long enough, I'd really be happy for you to chime in as well! The more people to tell us what they want to see in the game, the more it will grow! If you'd like to throw your comments in you can play the game HERE and leave commentary on it too we love to hear what you guys have to say.