News & Updates for Basis-9 War alpha version! In this article, I'll inform you about the weapon system rework!

Posted by JohnAndrewsGames on May 30th, 2019

The new weapons system brings a new way of carrying your weapons in the inventory, essentially you can now have all weapon at the same time!

Since having the limitation of only being able to carry 2 weapons hindered the non-experienced players (who lost a lot of ammo very fast), I decided that the player can have all weapons in his inventory, however, you'll have to pick them up as the story progresses, and some weapons share ammo, so you'll have to manage the usage of certain weapons for which ammo is scarce. 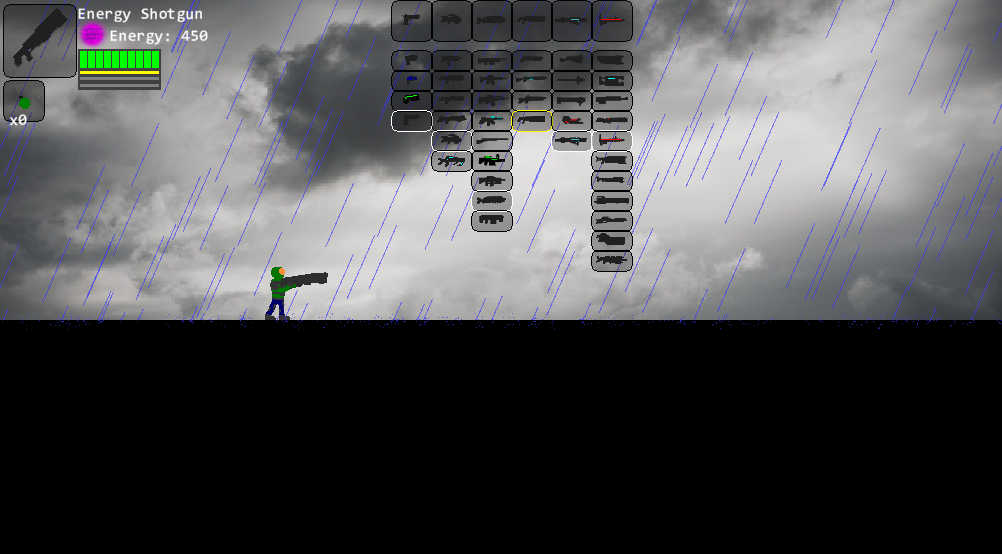 Weapons avaliable for use

But all in all, you'll now be able to handle all weapons in the game ;)