We've been hard at work after releasing the demo a few weeks ago. Here's an update!

Posted by rngpartygames on Jul 2nd, 2019

We released a demo for our typing game Backspace Bouken in the beginning of June -- we've started working on some new features after receiving a lot of good feedback.

Some people had issues reading our low-res font. No issue: we started using a new one. 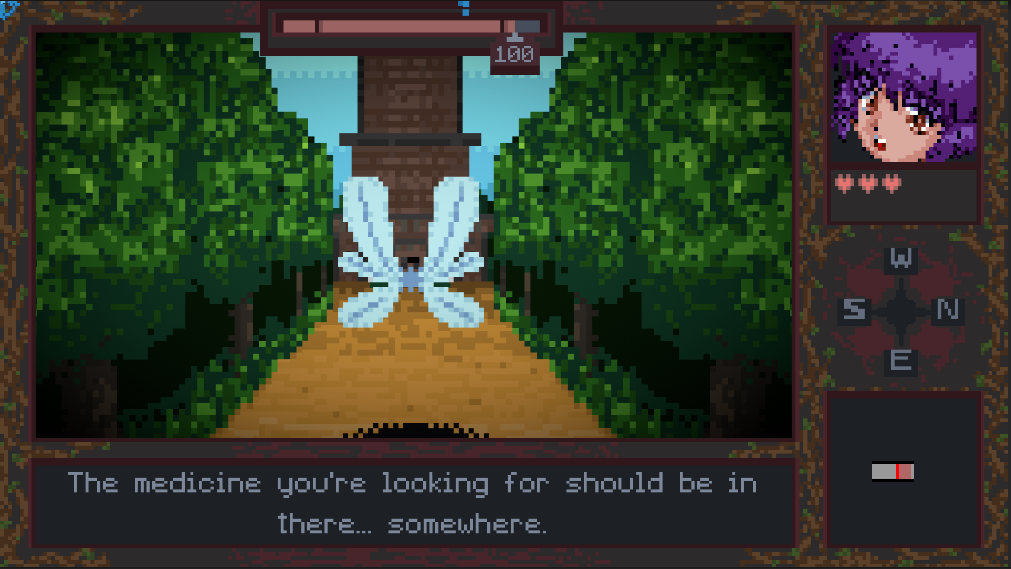 The demo was HARD, almost universally. For the final game, we plan on a lot of balance changes, including a system that will sort players into difficulty ratings based on their typing mastery. 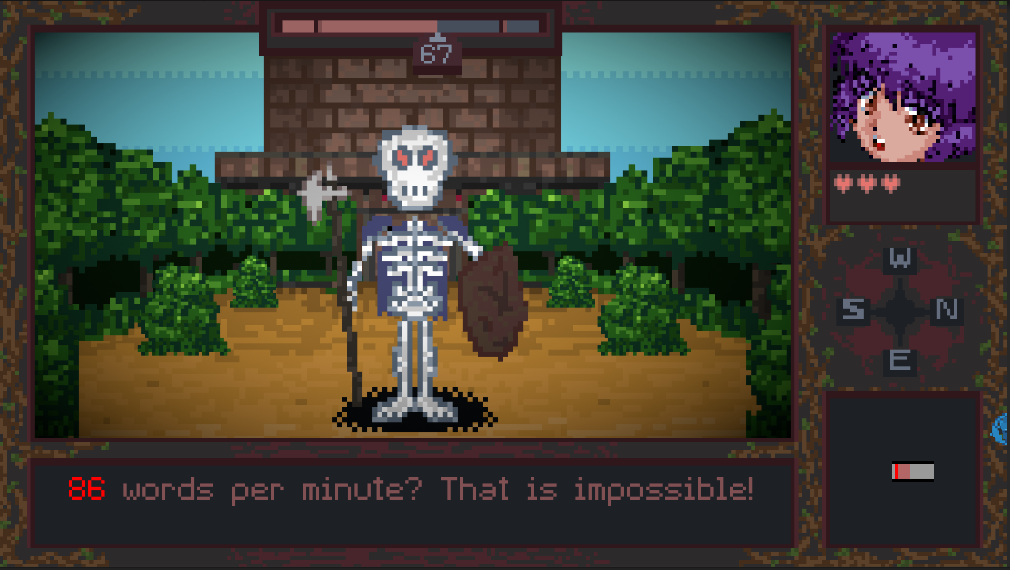 The minimap was very low-res and some players found it hard to navigate. One change we made was to add walls so that "dead-ends" were discernable. You'll now always know where you can still explore. 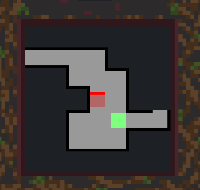 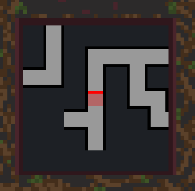 Another gameplay mechanic that will be in the final version is the ability to view previously encountered NPCs, floors, and hints. This will come with some interesting collectathon elements as well. 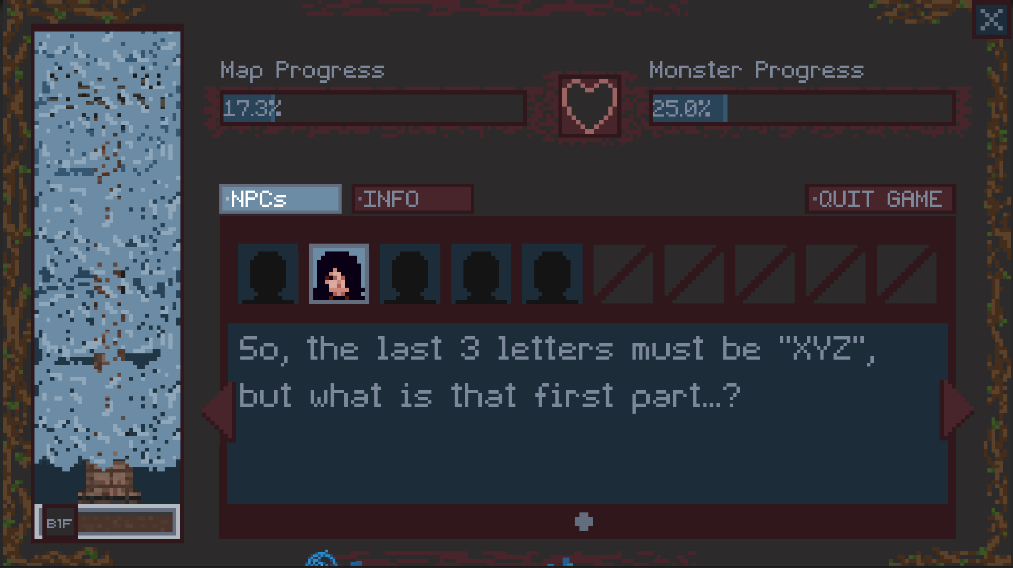 We're always working on new environments and encounters as well -- and have a lot that has yet to be revealed, such as this relaxing underwater level. Other planned changes may include updated movement animations, controls (such as being able to hold down movement buttons), tweaked combat mechanics, and much more.

We hope to put out more devlogs as we develop more solutions.

Remember to play the demo if you haven't yet and wishlist the game on Steam!