Hello there, this is Alex (Satori), and I'm going to tell you what have been done for the past couple of weeks...

This is Alex (Satori), and I'm going to tell you what have been done for the past couple of weeks.

Actually, we have a few crucial changes.

At first, after some time of tinkering with the tactical mode ( the pause a la VATS), we realised that it's not coming along well with the overall game's mood. The further prototyping has revealed many cons of the initial design. This feature just feels and plays odd... It doesn't mean we fully reject this idea, we put it "on hold" until we come up with a better design for it. However, at the same time, these prototypes have also shown us the great potential of stealth elements. They create a vast space for tactics, but in a slightly different shape. We are planning to go farther into implementation of stealth mechanics....

Certainly, we understand it may/will put some people off, but we do believe that such alteration will be beneficial for the experience.

The second important thing is that we are going to change is actually based on your feedback. During the KS campaign we received quite a strong message that you'd like to see more rpg elements like character progression. We have thought a lot about it, and probably it's a good idea. We will make possible to change and upgrade your character's primary attributes and skills, however, the progression will not depend on or correlate with the number of enemies your character kills.

The blooming city Duga-40 was known as an oasis of science and cutting edge technologies, it also was very distinct from any other Soviet city : local shops were stuffed with imported goods, in cinemas were screening western films, the soviet regime was much loose and tolerant.This extraordinary city quickly became a home for thousands talented specialists: scientists, doctors, engineers, biologists and astronomers from all over the world. Bright and nice people, unfortunately, very few have managed to stay alive. Those, who left represent bleak, faded shadows of what they used to be. Some of them cannot withstand the burden that lays upon their weary minds and often lose the touch with sanity. 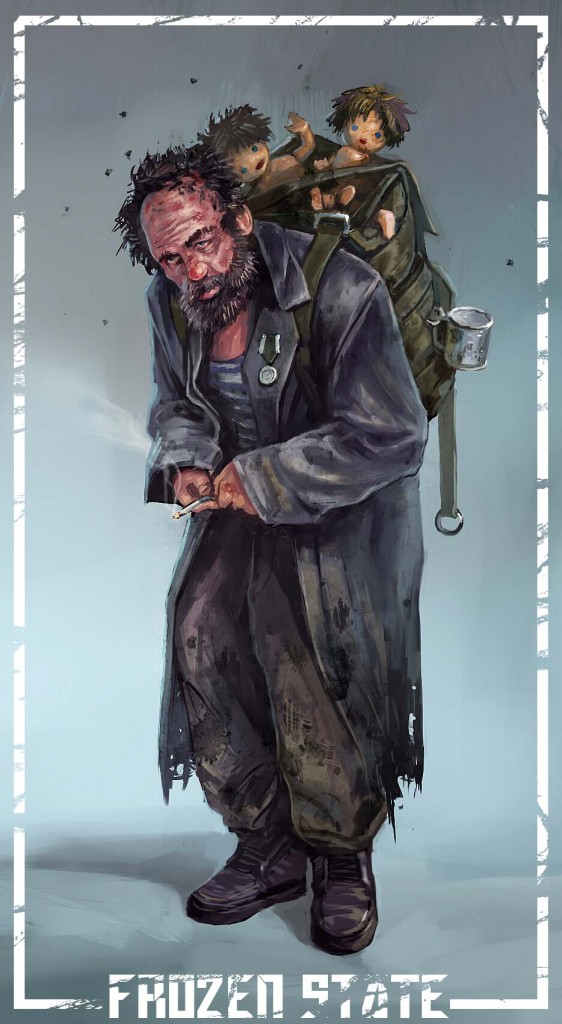 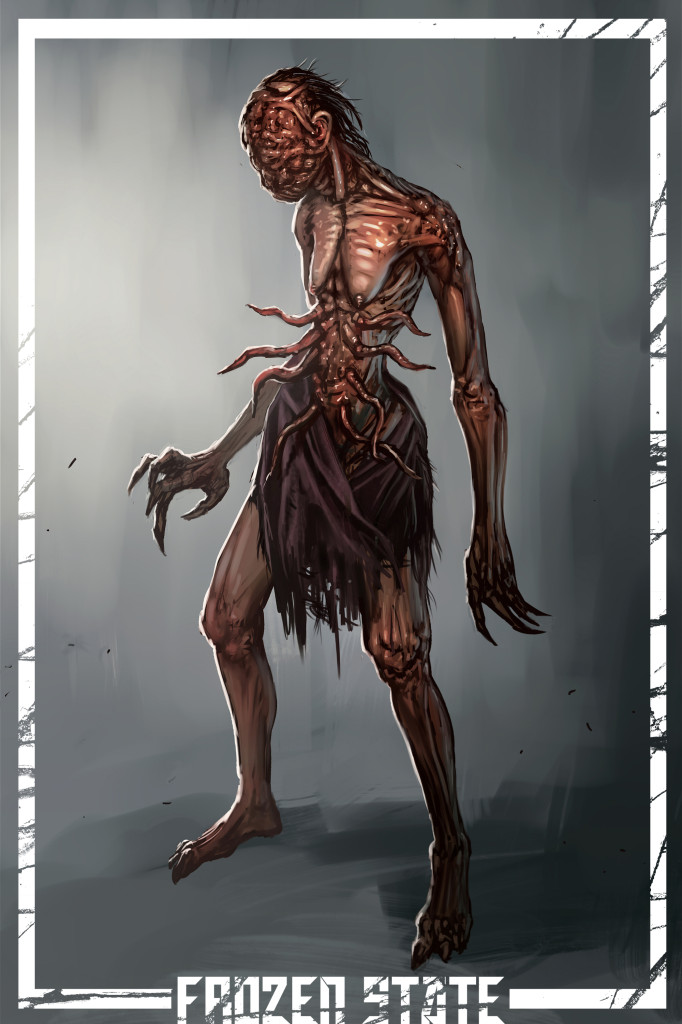 ... This type of mutation occurs only with female hosts. Presumebly, the parasite can read and somehow distinguish certain hormones.... Poor women, their pretty faces are melted down into disfigured, grotesque masks covered with small glands, which spit out concentrated acid. Hard to explain how these creatures navigate themselves, in spite of having neither eyes nor echolocation organs, but they do it perfectly... we know so little about these astonishing creatures... 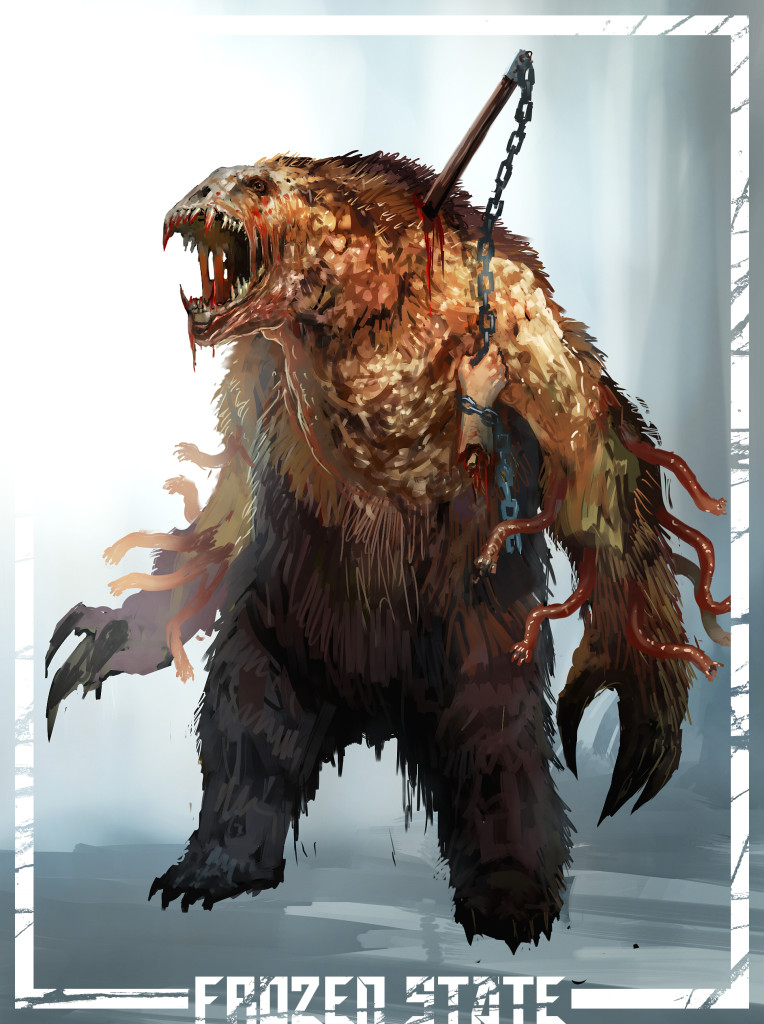 The bear-hybrid has got his alias for his outstanding rage and strength, the only hybrid that intentionally hunts on its own kind as well as humans. It never been studied in the laboratory, all attempts to kill this creature are failed miserably. 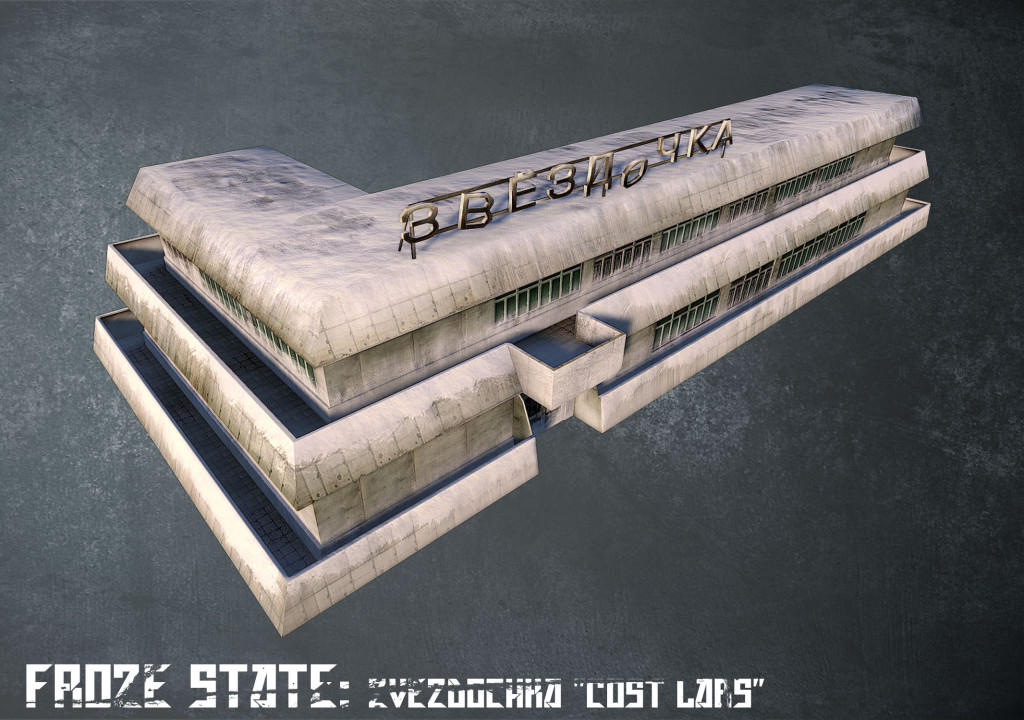 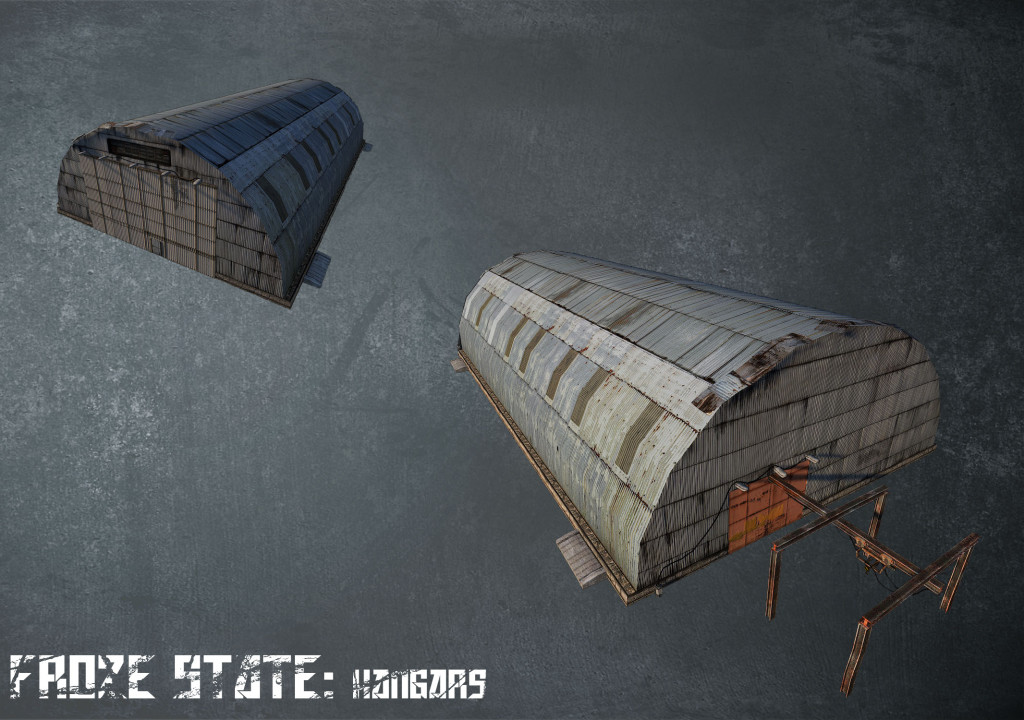 So what are we talking about pertaining character view? Top down, first person, third person, or is it strategy?

Thanks for the question, it has a top down camera. You can check out the video of our very early prototype Indiedb.com it's not much, but gives an idea about the camera