Posted by WarDrumStudios on Feb 5th, 2016

Five years ago, a simple RTS game called Auralux was created as a humble student side project. Since then, the game has seen over 1,800,000 downloads, been translated and released in dozens of countries, and been ported to iOS, Android, and web browsers. For years I’ve been getting emails asking for more levels, new mechanics, and a multiplayer mode. It’s about time that those requests get answered!

And so, I’m proud to announce a sequel, Auralux: Constellations! 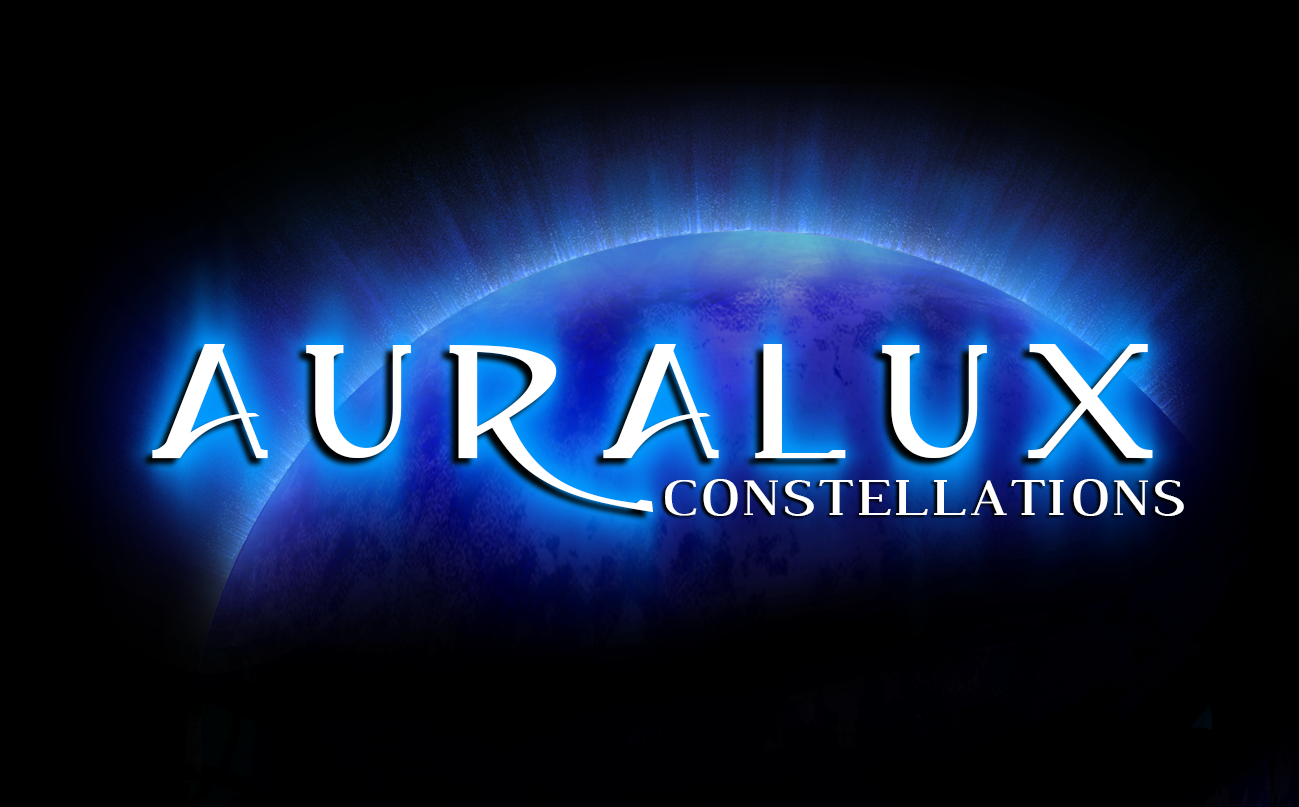 Multiplayer! Since the beginning, multiplayer has been the most-requested feature for Auralux. But with thousands of randomly-moving units, and with my own limited programming skill, I didn’t think it was a realistic possibility.

Luckily, I got help. War Drum Studios partnered with me to bring Auralux beyond PC to mobile platforms shortly after launch, and they’ve proven that they have the kind of technical skill necessary to solve this kind of problem. They’re taking the technical lead on the sequel, and they already have multiplayer working flawlessly. I’ve been playing games against them for weeks, and it’s just as much fun as we had always hoped.

War Drum is also using their expertise to improve every other aspect of the game. Auralux: Constellations will have new music, sound, and graphics, as well as fantastic new dev tools that will allow us to create tons of new maps for the game. We’ve also worked on improving the core of Auralux, tweaking the game’s pacing and improving the enemy AI.

But what about gameplay changes? Naturally, we had dozens of ideas for new game mechanics. What if we had planets that moved around the level? Or wormholes that would teleport units around the map? But Auralux’s strength was in its minimalism and simplicity. We didn’t want to change too much, so making a sequel presented a delicate problem. How to solve it? The answer is right in the title: constellations. 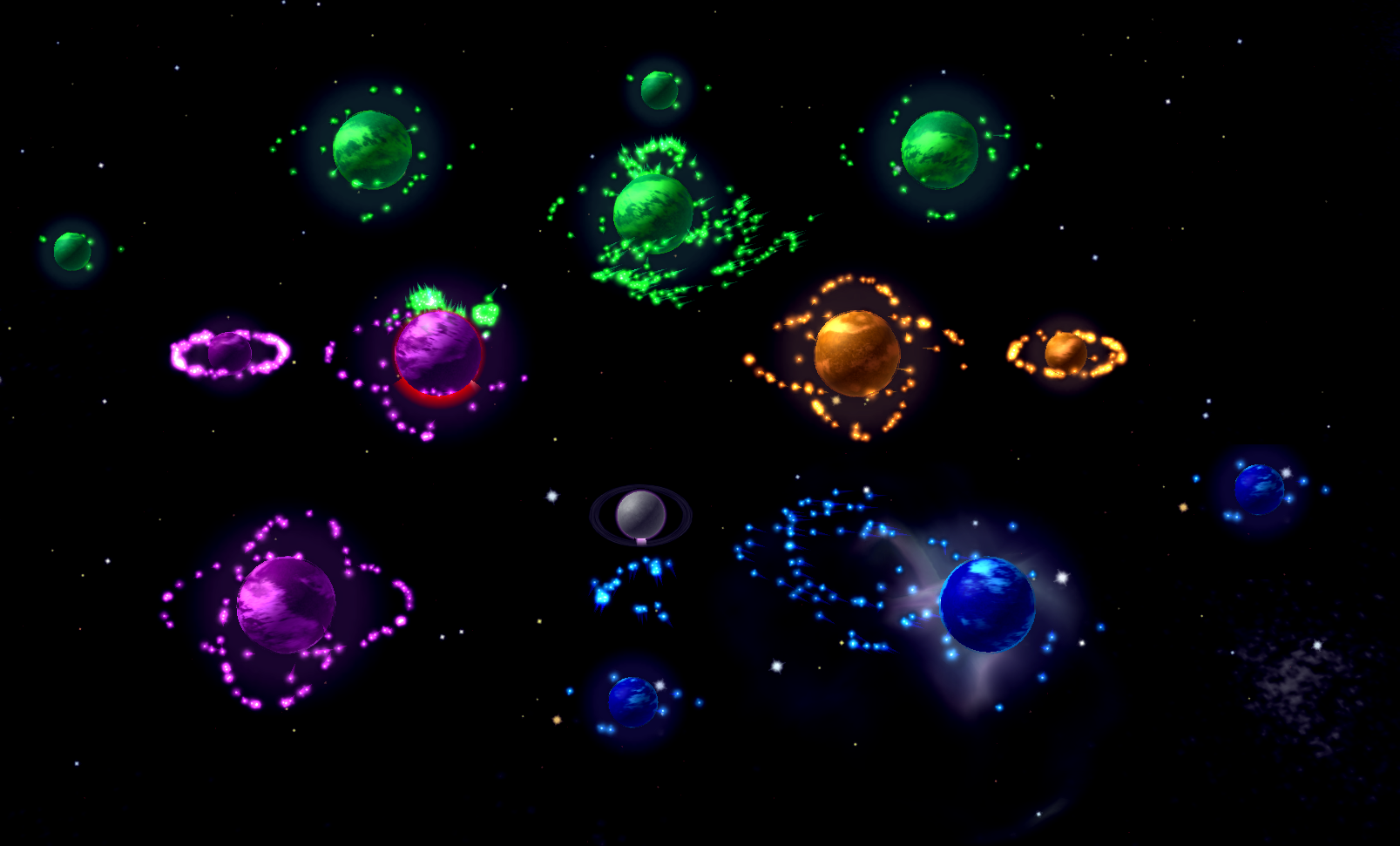 The core gameplay of Auralux just works. There’s no need to tamper with it, and on mobile it will stay free for anyone to play. Although we could imagine a ton of interesting twists to the gameplay, we didn’t want to distract from the game’s basic appeal with a sudden flood of new features. At the same time, we knew it would be interesting to explore all of these strategic twists. So, we decided to implement all of them separately, one by one.

Since each constellation only includes one change to the game mechanics, it allows us to explore new strategic game play without making the game too complex, too hard to learn, or too different from classic Auralux. We’re also making sure to keep some mechanics ironclad and consistent. The player’s units always follow the same basic rules and controls, and they always remain the only thing that the player directly controls. The levels change, but the basic game does not. 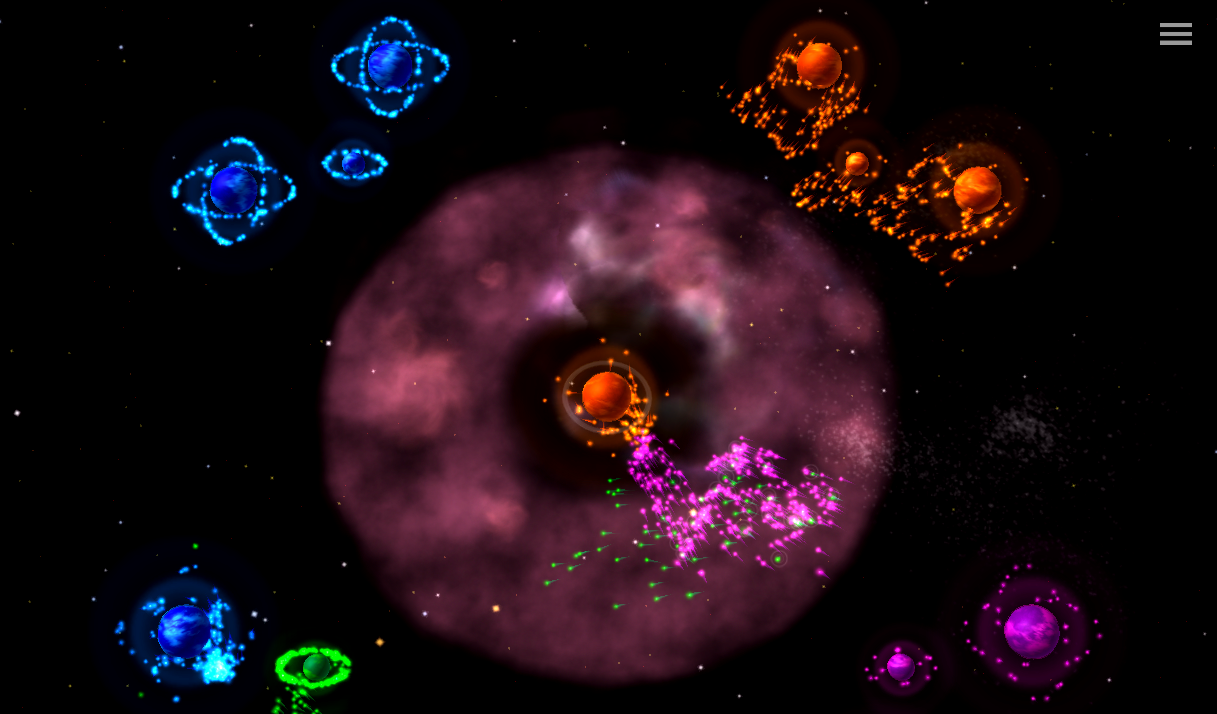 It will still be a few months before Auralux: Constellations is ready for launch. In the meantime, I plan to write about each of the new mechanics that the game will include: Fog of war, wormholes, gamma rays, orbits, white holes, and more. I’ll be posting all the news, screenshots, and videos on Auralux’s Facebook page and brand new Twitter account.

I’ve never had more fun working on a game, and I’m continually fascinated and surprised by the game play we’re discovering. The original Auralux was a great game. I’m confident that the sequel will be even better.

Here's a more in depth look at what players will experience when playing within three of the new constellations: gamma rays, orbiting suns & supernovae: