this article is a summary of what the game is, listing the mechanics, gameplay and features

Astrosider Space is a 2D Metroidvania game with Space Exploration. The player controls an astronaut lost in space that lands on an unknown alien planet. Each level will have 3 different environments, including space, surface and underground, in addition to having structures in each of these environments and history will have choices that will have consequences in the future! 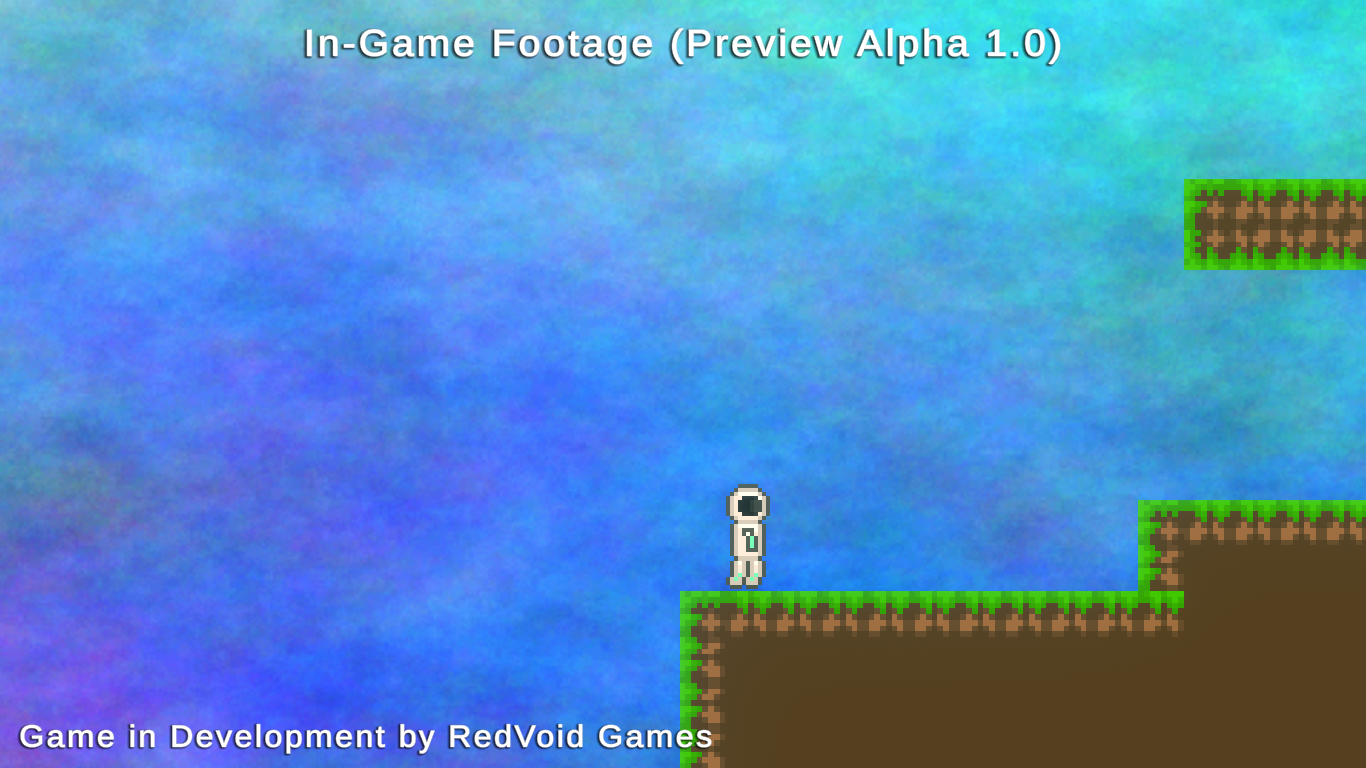 Mechanics that can enter the game:
1 - More than one planet to explore.
2 - CO-OP Multiplayer.
3 - Pilotable vehicles, such as cars, airplanes and helicopters.