"ARNIE" is the next game from the creator of "The Lady" and "The Grandfather", it will be a platformer combined with survival horror elements.

I'm happy to announce that I've already started on my next game just two months after releasing my current release "The Granfather" . My next game is going to be called "ARNIE" and is about my dead wiener dog who was my best friend for 18 years, I had to have him put to sleep last summer.

"ARNIE" will be my first platformer, and also my first game that has jump scares incorporated into the design. The game actually takes place in the same universe as The Grandfather. The game once again features all hand drawn comic book art by my usual artist Saint Yak, and this time I am making the entire soundtrack with my voice, no instruments, even the SFX, just my voice and a microphone.

This time around I plan to use IndieDB at least 2-3 times a week as a devblog, as well as YouTube to make a video dev diary series.

We are so early in development that I don't have much to show you at all, but I will leave you with this picture of the real Arnie. 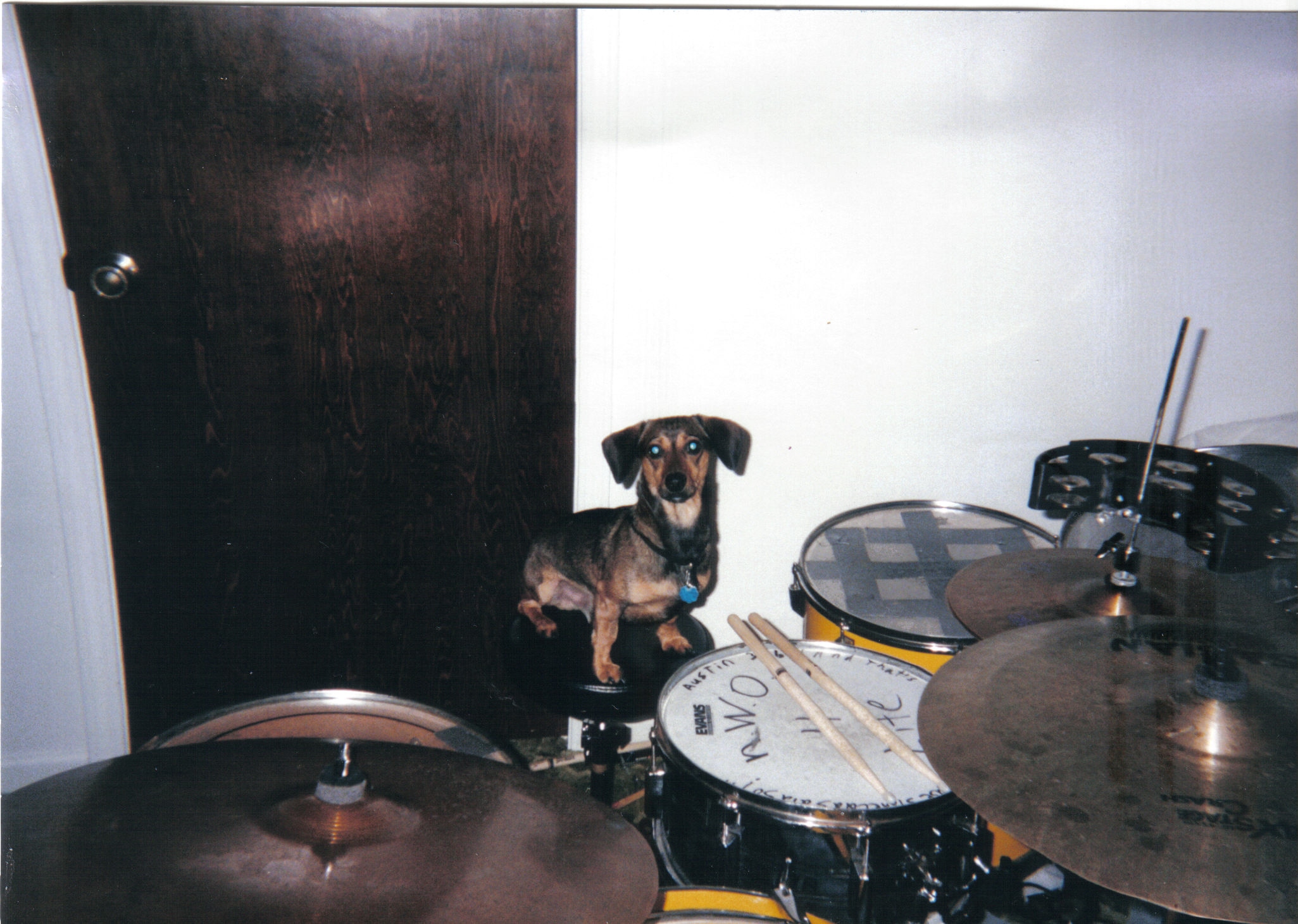