The units of the Mech Cult are focused on drones and robots that engage the enemy with high tech energy weapons. In this post we will have dig through the units you will be able to command when the game goes into early access later this month.

Before we dig into the new units, I would like to share the new trailer that is on steam:

Troops:
MKI: The MKI are the first troops you will get off the production lines of your robot factories. While the MKI is a fast and capable unit, their armour is light, making them vulnerable. Their energy weapons are remarkably efficient at cutting through armour for an early game unit, making them a credible threat to knight and tanks alike. 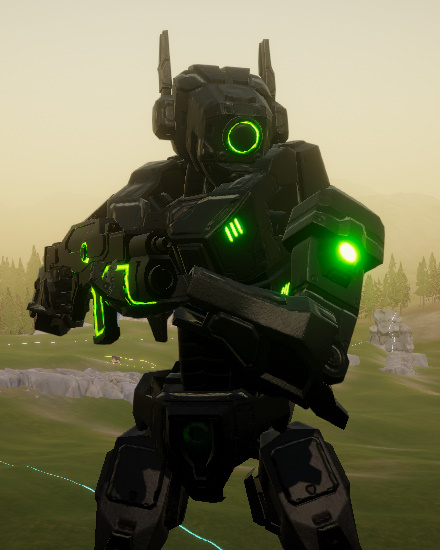 MKII: The MKII are the big brothers of the MKI; they are bigger, stronger and meaner! There larger frames might present a bigger target for enemy guns, but their thick armour will keep them safe from all but the most sustained firepower. Firing a heavier version of the MKI guns their rate of fire is slower but each round that lands sows devastation. 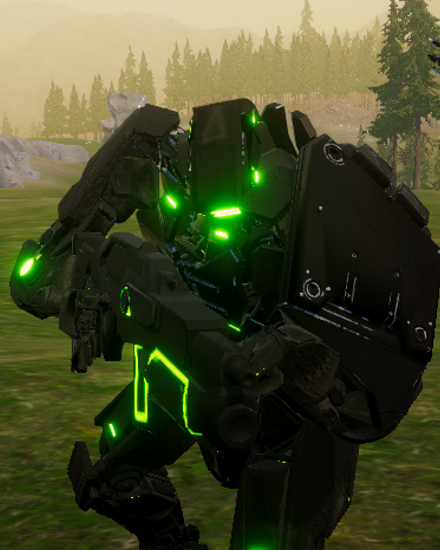 Light vehicles:
Light Drone: Cheap and fast the light drones are great at outmanoeuvring your opponent and gaining dominance over the battlefield. Be careful not to let them get pined down though as their light armour and week weapon systems won't hold up to a prolonged fight. 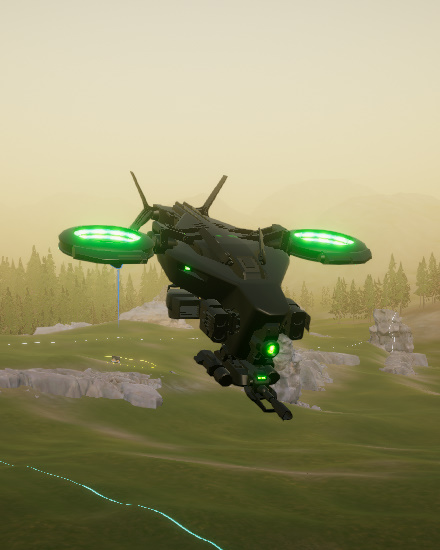 Support vehicles:
Support Drone: One of the most exciting units currently in the game, the support drone is thickly armoured and built to last. While it lacks much offensive power on its own, it provides buffs to the units close to it so keeping it close to where the fighting is hardest, but out of harm's way will be key to its successful use. 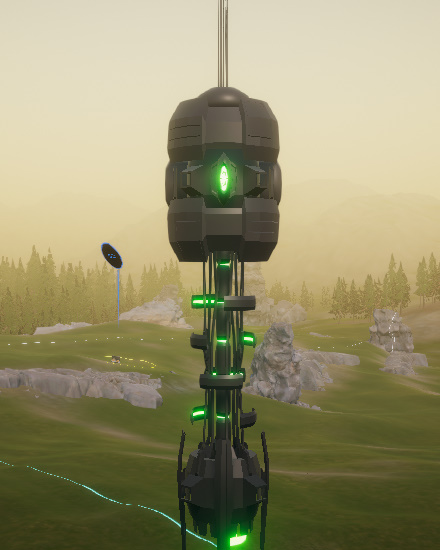 Heavy vehicles:
Heavy Drone: The heavy drone is the Mech cults answer to the Planetary Guards battle tank. Equipped with two heavy machine guns and a Rocket launcher, it should make any foe wary. Boasting heavy armour, it is a unit worth the expense to build as it can be relied upon to get the job done. 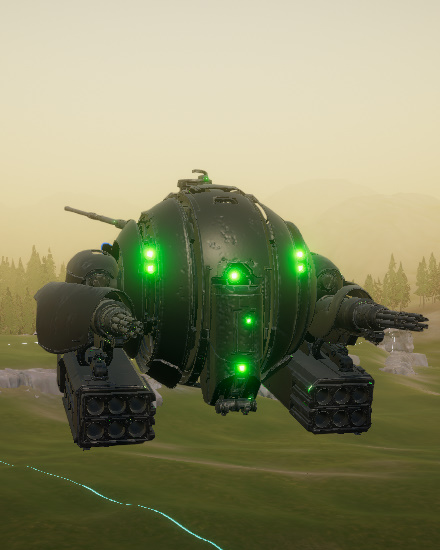