Apastron's final expansion now available for all owners of Apastron on Steam & Itch.io.

Synopsis: Crossover time? The Mystical Creature Absurdia is traveling to Coelho #6 at an alarming pace. The Apastron returns to build a team to take down Absurdia and save the multiverse. Calling upon the heroes from Vacancy Unlimited, Otter Space Rescue, Entodrive, & Spryward to hold a last stand. Explore new parts of Coelho #6 and face off against one of your timeless foes.

How do I start Episode 3?
Meet Prax'd Greason in Central 98 after defeating Monsterous Martha. 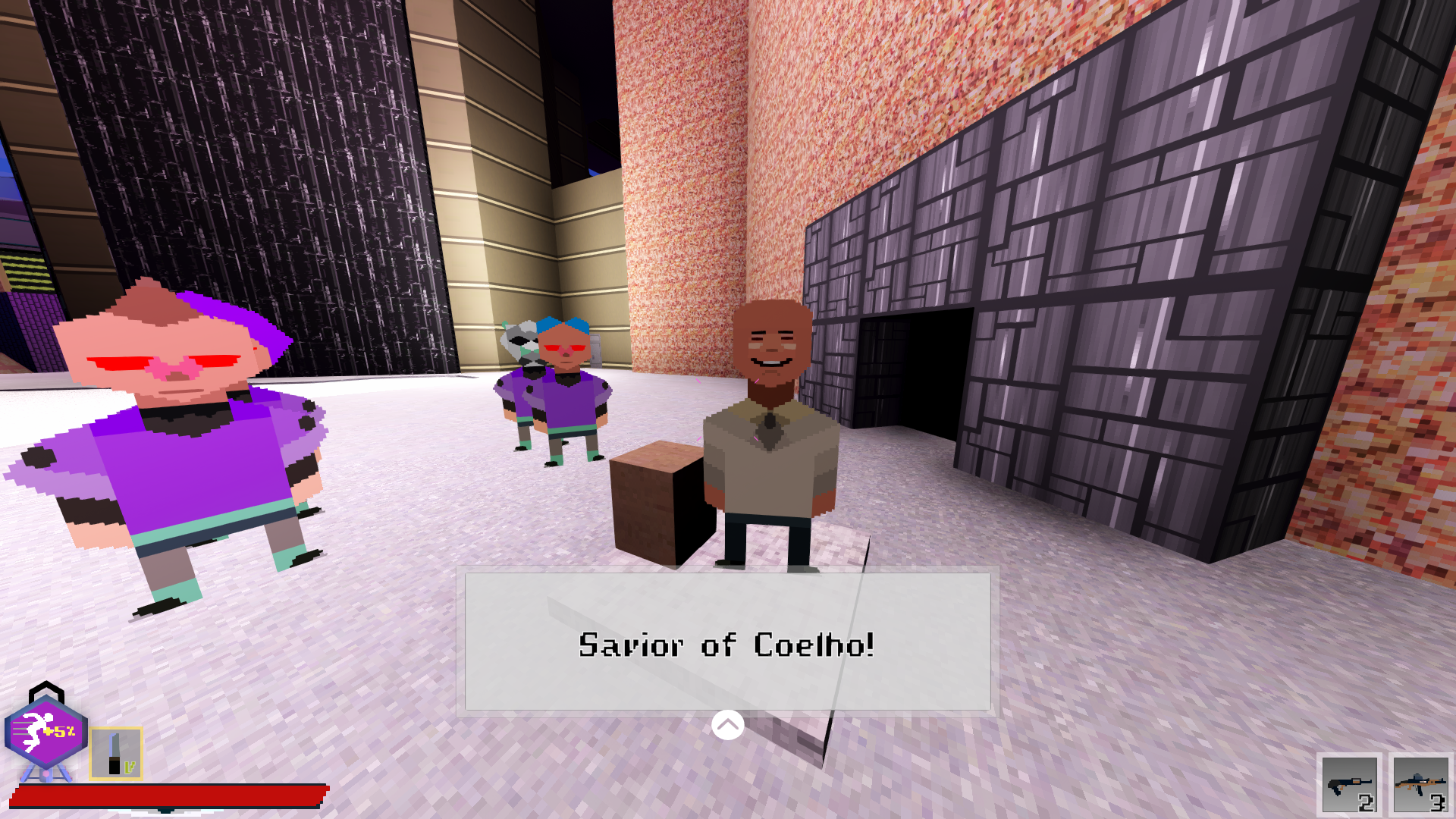 How do I get to Lovrow?
After traveling to the Technovista you can access Lovrow through the Central 98 Sewers 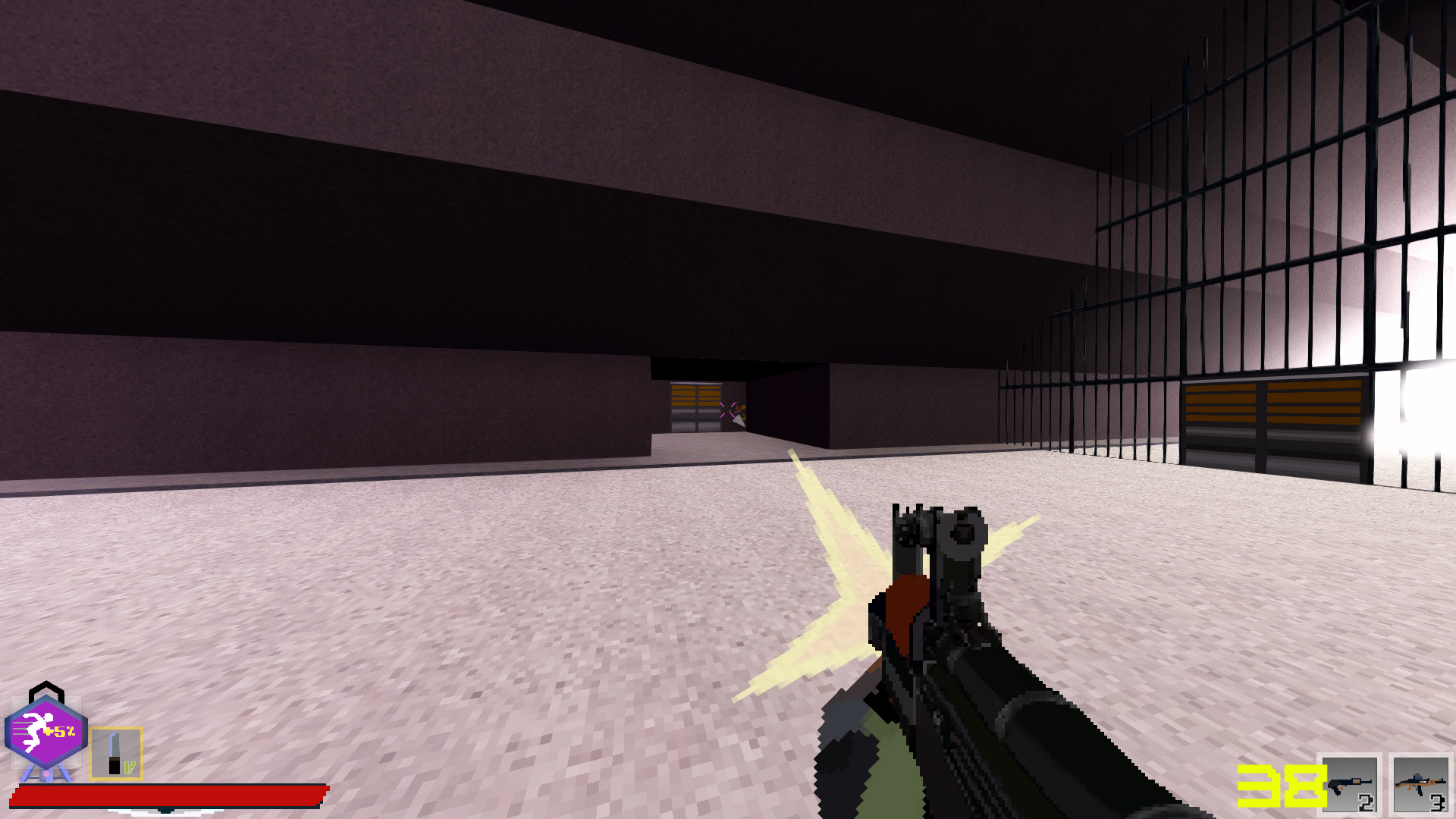 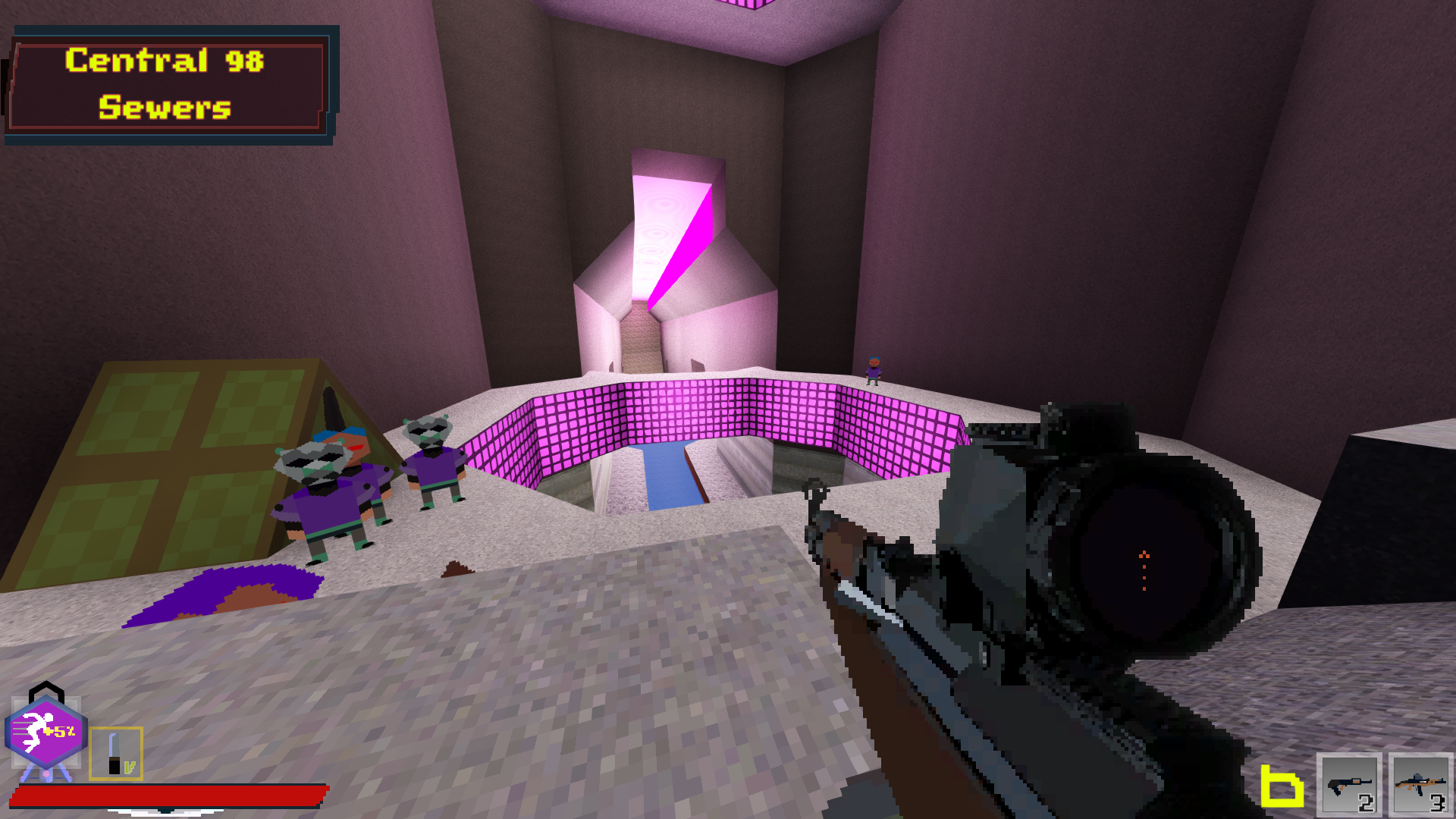 How do I get into Lovrow Temple? 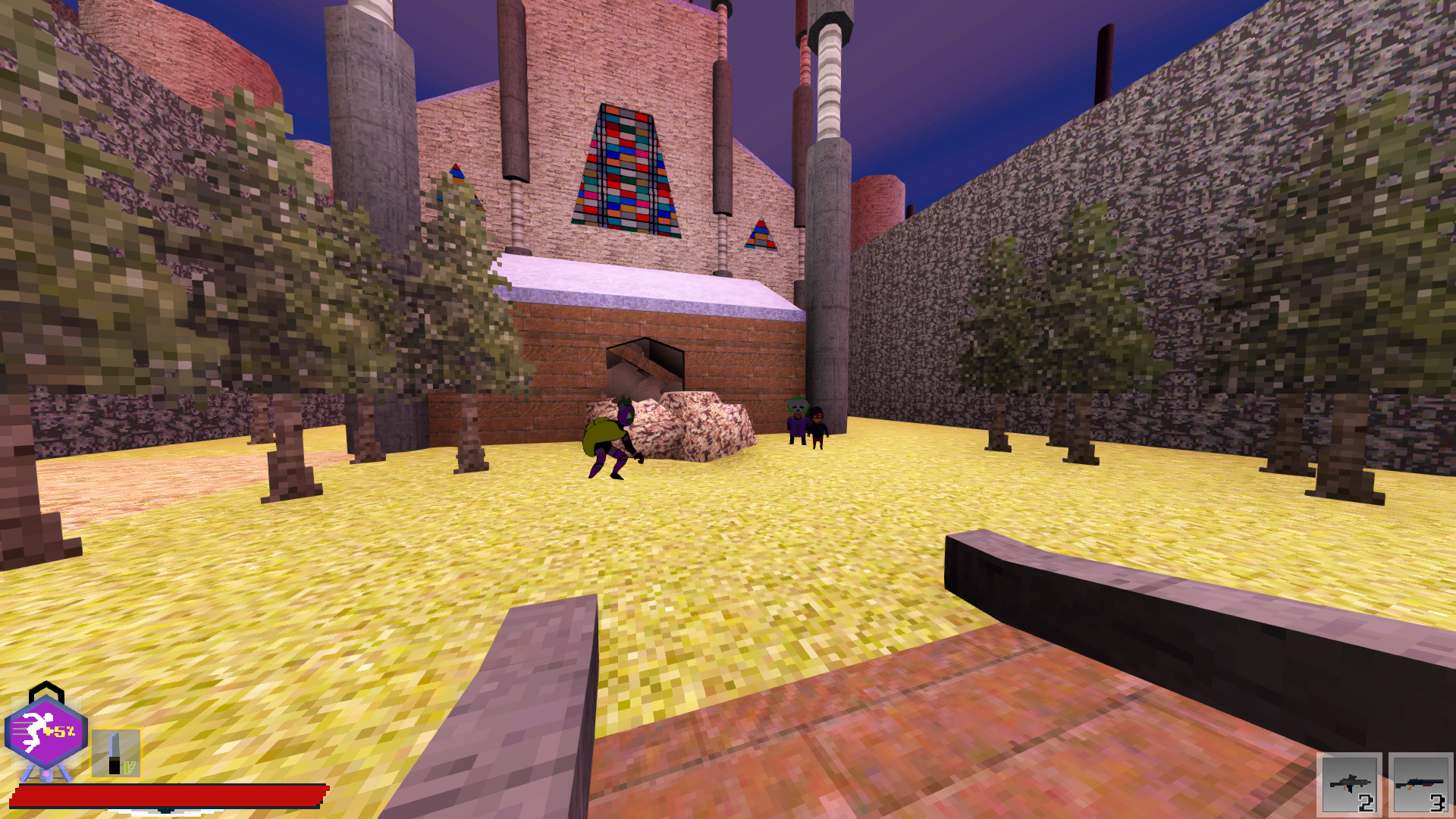 Head north through the Lovrow Marsh. 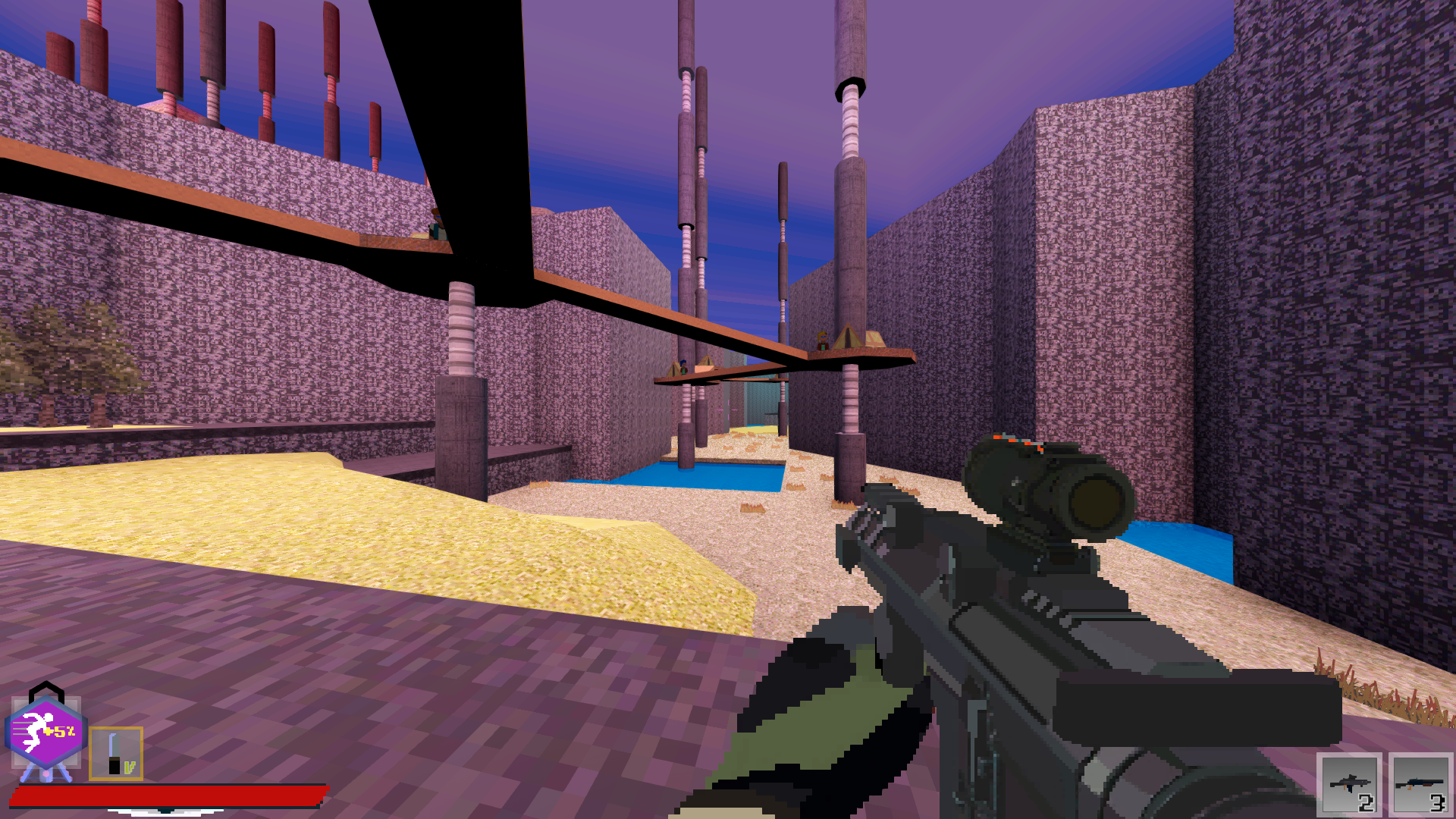 Where can I see more of the new characters featured?