Announcing Slender: The Arrival, our new game in partnership with Mark "AgentParsec" Hadley.

We recently teamed up with Mark “AgentParsec” Hadley of Slender fame to work on a brand new version of the game! Slender: The Arrival is the official re-imagining of the original release that will engage players with the same terrifying gameplay, while adding a complete gaming experience that the fans have been asking for. 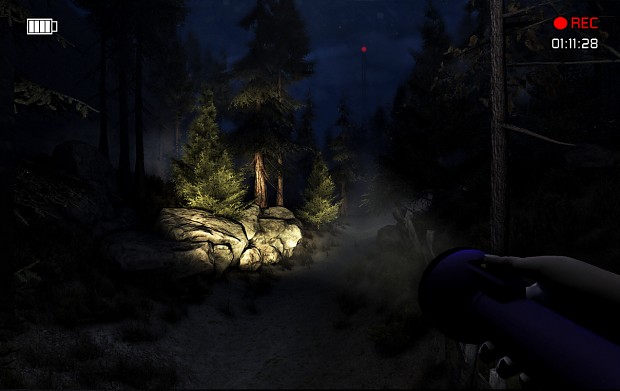 We have been working closely with Mark over the past few weeks and we are really excited to deliver the best Slender game possible. The final version will include improved visuals, more content, more levels, and an engaging storyline to add to the Slender setting. The commercial release is planned to launch on PC in the coming months. We’ll provide more details on the game in the near future. 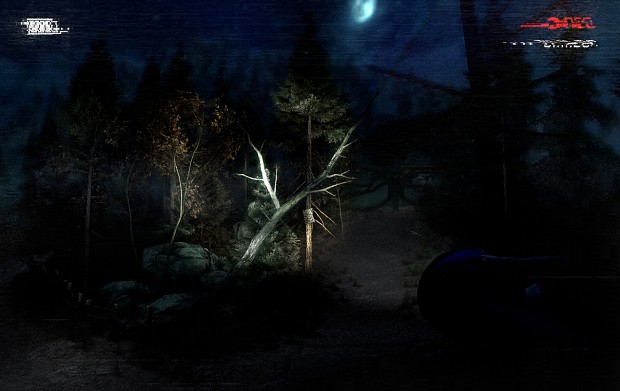 For more information, head on over to Slender: The Arrival and let us know what you think! Don't forget to like and follow us below.

The "HUD" looks just fitting for such a game.

Now let's search the Operator on those 2 pics :)

Is it going to cost money?

Sounds great... but will it be free? If not i might still buy it :P

Looks so much better then the original one.
Tracking.

Free or not, I'm still getting it. Looks fantastic so far.

anybody else see slendermans shadow but me? p.s second pic

The Game Cost's under $20 apparently, and it's well worth that price imo