After nearly two years in development, it's about time for Himeko Sutori's announcement here at Indie DB. I've been working hard on this game with virtually all of my free time. I hope you like it.

Imagine yourself commanding an army. Imagine a hundred heroes or more, standing by your side. You have gathered them from all walks of life: a farmer, a teacher, your sworn retainer, a refugee seeking purpose amid the senseless destruction. You know them each by name. You have seen them grow, forged stronger in each battle. Many have fallen along the way, but those who remain form the most fearsome army ever seen. For months or years they have dedicated their swords and wands to your service. And now, one last time, they will fight and bleed for your cause. 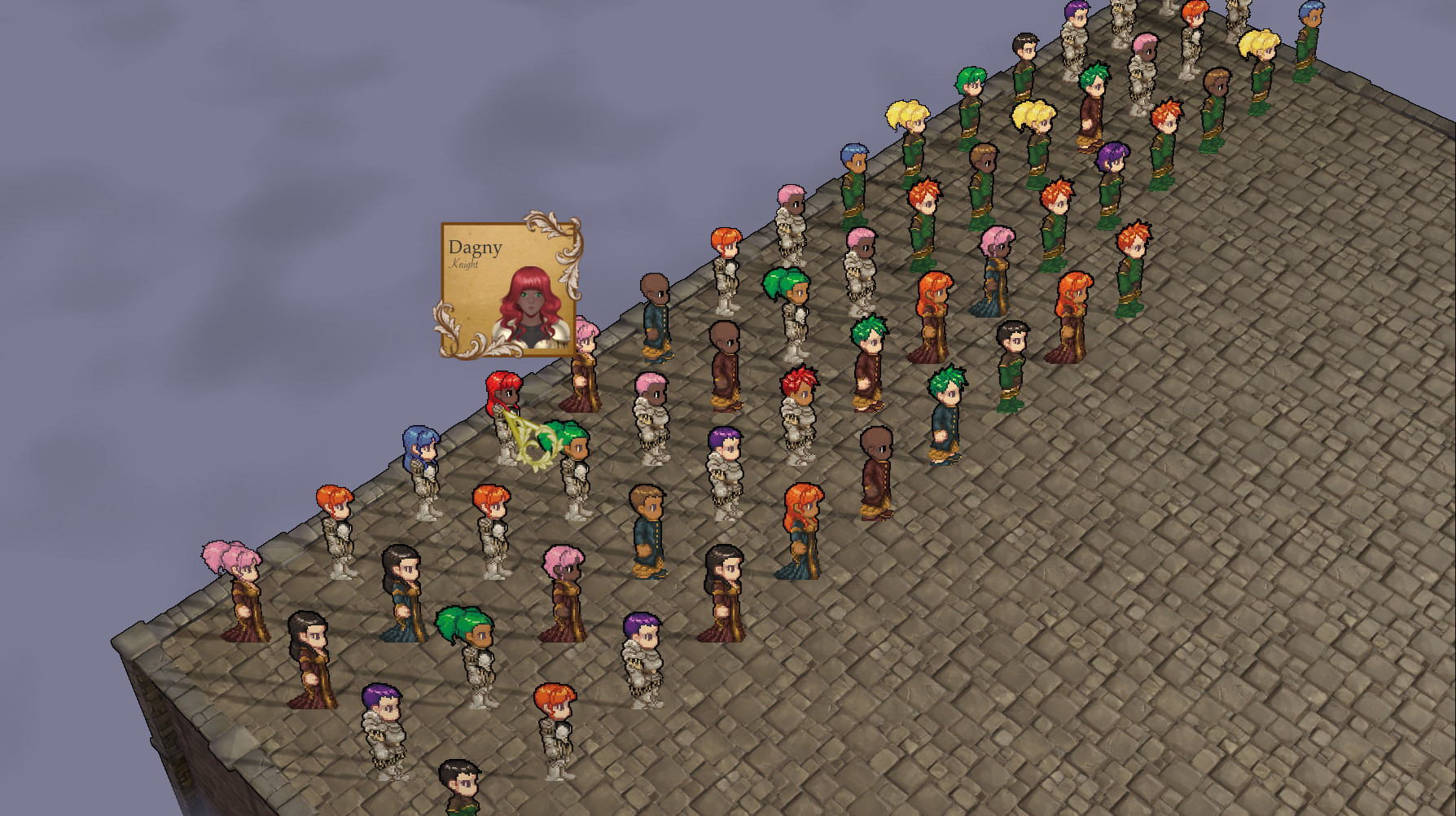 Himeko Sutori is a video game. It is an RPG in the Japanese tradition of detailed characters and twisting plots, with individual customization of your party members. It also steps beyond convention as the first JRPG to combine unique individual heroes with epic-scale battles that involve hundreds of unique named characters.

The engine is about 99% finished and I will be getting started on an alpha demo shortly. It has come a long way since I began in earnest sometime in 2014: 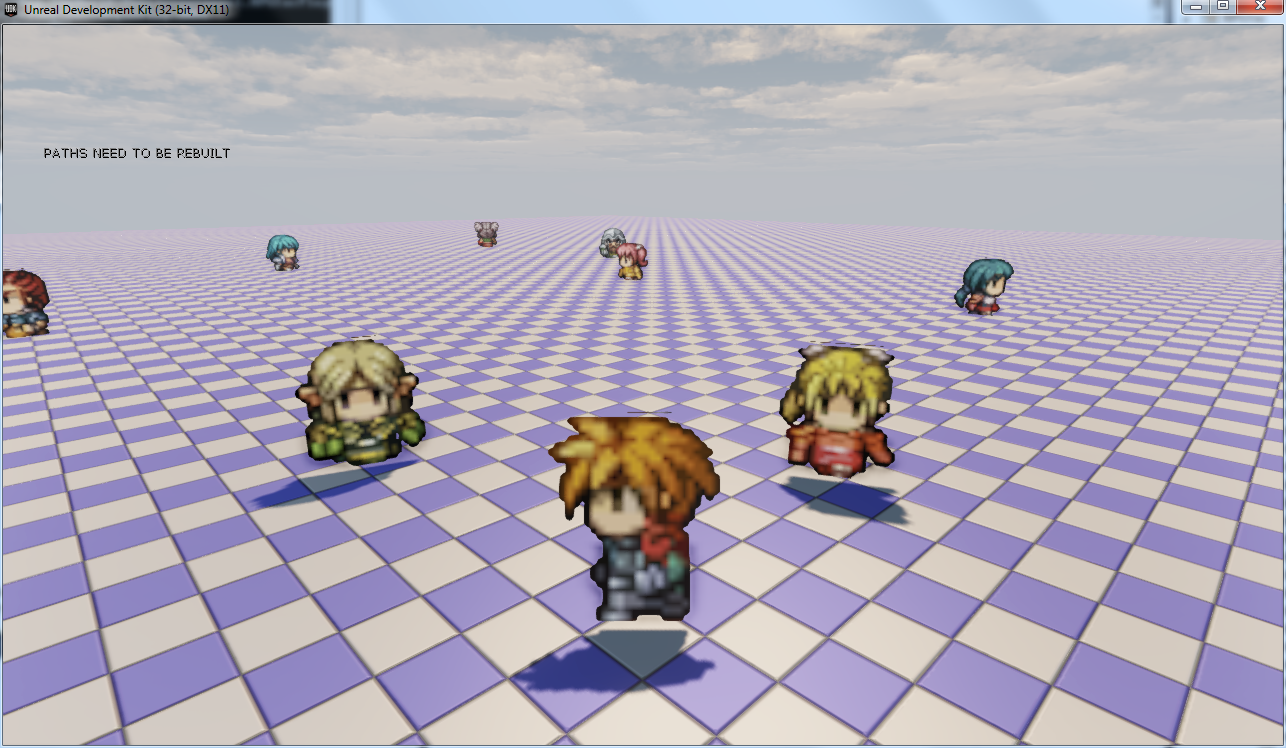 I started working on Himeko Sutori in frustration over a very discouraging event at work. I wanted to retreat into a video game, as my usual approach to real-life disappointments, but I realized that wouldn't solve the problem and wouldn't find me a new job. I also realized that the game I really wanted to play didn't exist. I thought about the games I loved, and how I would combine some of those elements with some new ideas I had, and with a pen and a notebook, I began writing out the details of Himeko Sutori. 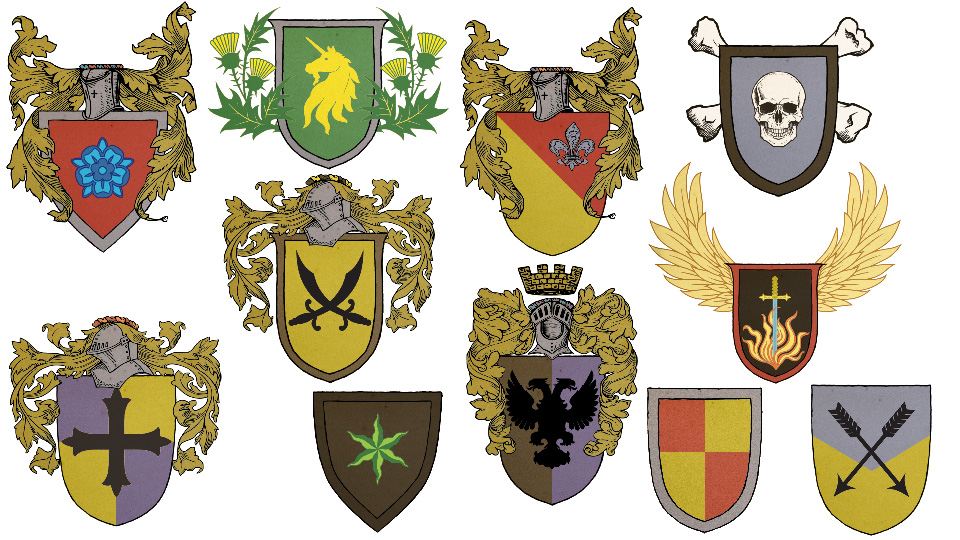 Final Fantasy Tactics was one of my favorite games back in college. I loved the character development and the gameplay. I loved training my soldiers from green recruits into an elite force. But the scale of the battles left me feeling that I was a minor player in the war. I was a vagabond with a tiny retinue of soldiers, excellent soldiers without a doubt, but too small a group to determine the outcome of the war. I would love to have played FFT with a larger party, without the turn-based battles getting too bogged down.

I loved Ogre Battle 64 too, and I liked that the battles involved more characters, but hardware limitations of the day let you see only the squad leaders on the large map, and the battle scenes were somewhat underwhelming. Surely by now our computers were capable of animating hundreds of characters on screen.

By late 2014 I had a simple combat system, but not much in the way of content. 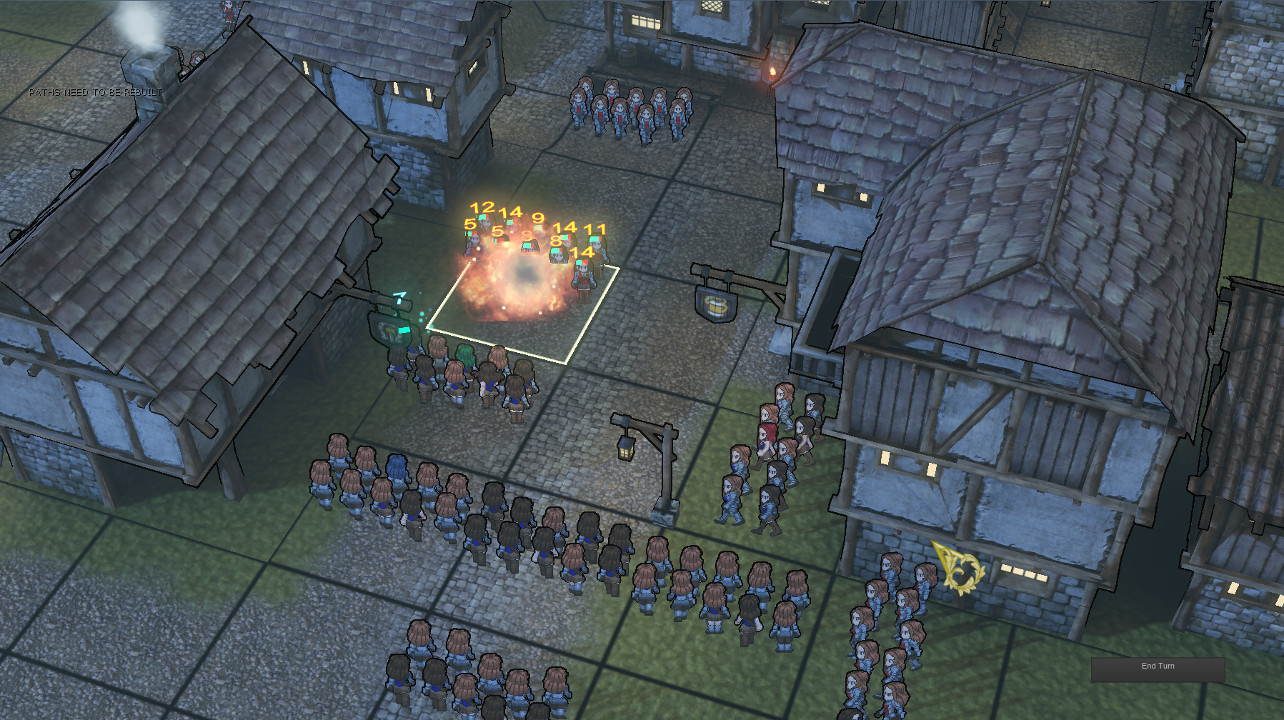 With some decisions to be made at work, I wanted to see if game design could feed my family, and I had to launch a Kickstarter. Unfortunately, I was totally unprepared at the time, and the Kickstarter campaign fell far short of its goal. But at least I had an idea of the work I needed to accomplish in order to finish Himeko Sutori.

I hired an artist and got to work making tons of new content on my own too. 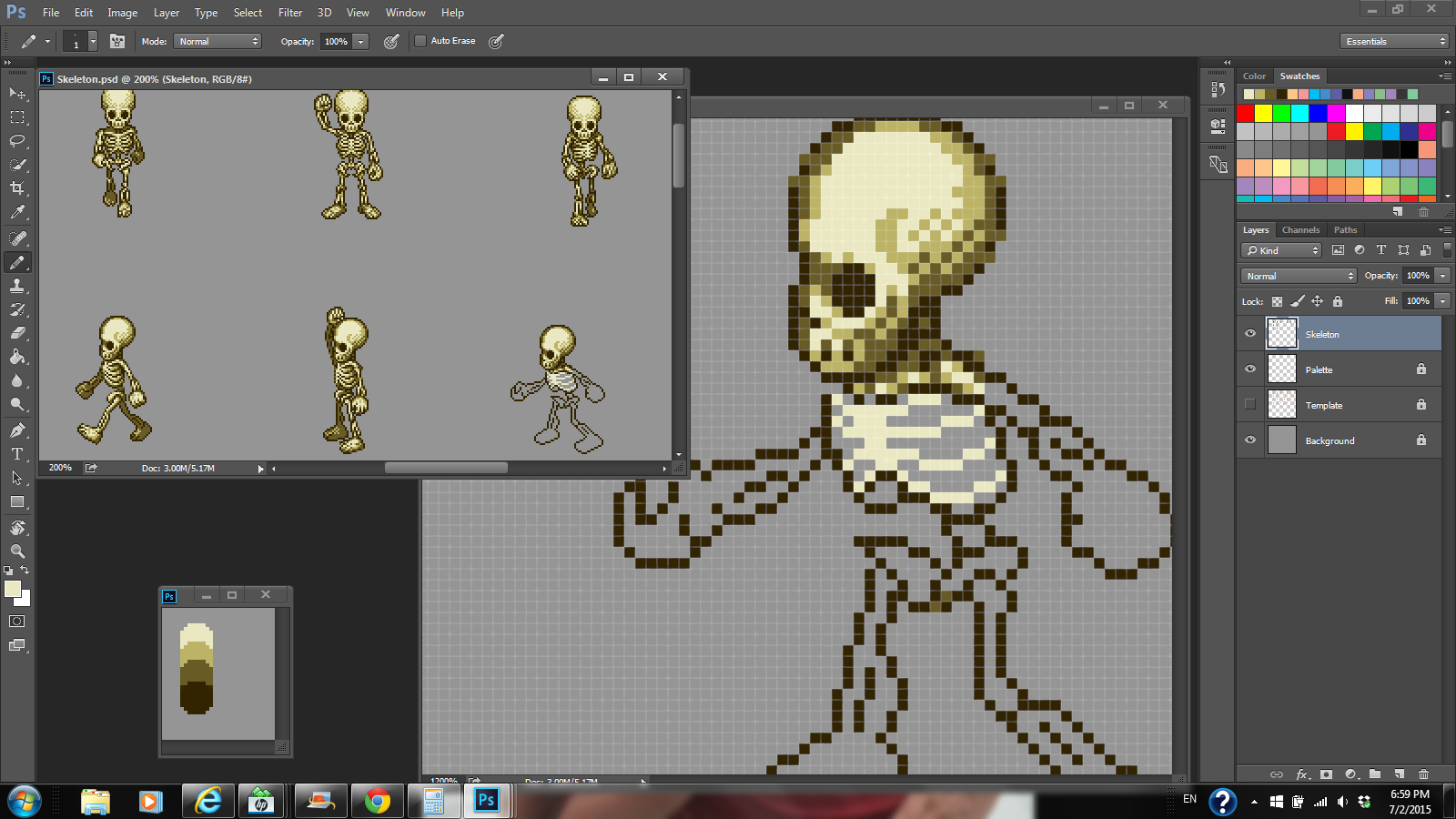 And over the last year, I've been working on Himeko Sutori with virtually all of my free time. I work my day job, eat dinner, put the kids to bed, work on Himeko Sutori, sleep, and repeat. Now Himeko Sutori has all of its major systems working and I'm on the cusp of producing a playable demo.

And very, very soon I hope to release that demo and relaunch the Kickstarter. And I hope this time around, I'll be able to land the funding I'll need to make Himeko Sutori exactly what I hoped it would be.

Thanks so much! I hope it lives up to expectations. Hopefully you'll find out for yourself in a month or two.

As for battle controls, yes, you control the entire squad at once. Every character will take a default action based on his/her class. Every character will get one action per round, so if you attack on your own turn, you won't get to fight back on your off-turn if the enemy attacks you. Eventually as your characters level-up, they'll get access to reactions, which are like extra attacks. Those will trigger off of condition like "when ally takes damage" or "when self dodges attack."

It's pretty complicated to explain here, but I think players will get the hang of it quickly.