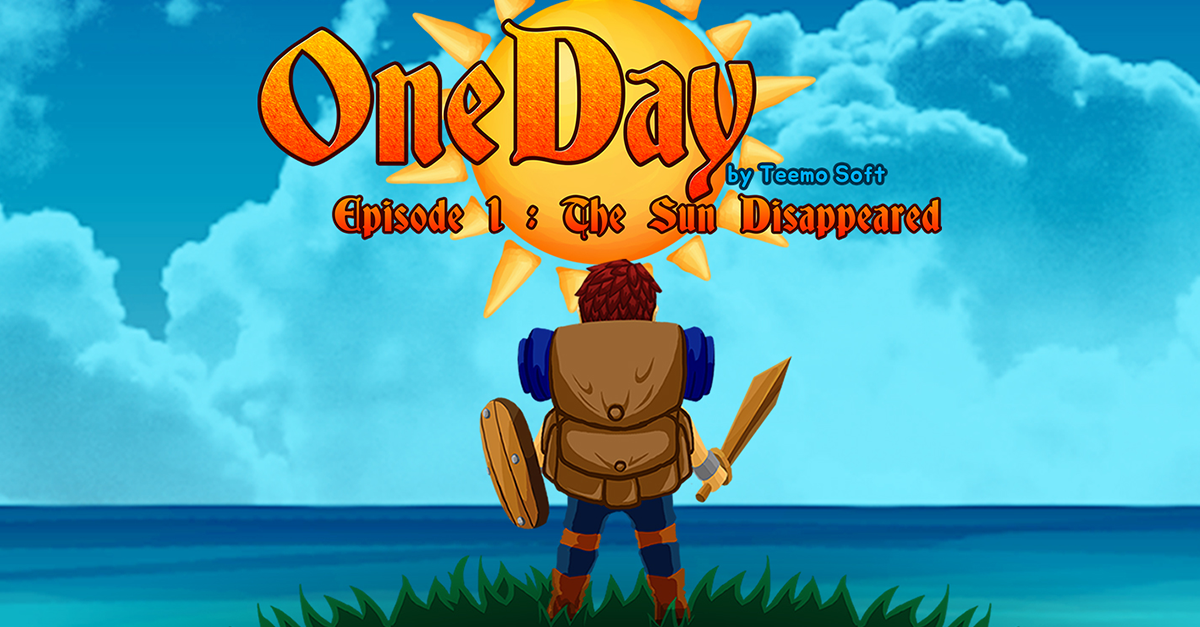 “This is a really cool game. I'm into action platformers but I had some hesitancies hitting the "Buy" button. However, this game is pretty solid and very enjoyable and I don't regret purchasing it.” - TouchArcade

One day, the Sun disappeared…

The world is about to turn into a ball of ice and something has to be done!

A boy starts on a journey to find the Sun and bring it back!

• There are also no special personal skill type things:
It all comes down to the weapons and items you selected and how you maneuver through the game.

• Stamina plays a big role:
You will not be able to endlessly attack or defend.
The difference in stamina means the difference in your game.
Managing stamina will be an important part of the game.

• Character Ability:
Your character’s ability can be upgraded with Gold. You can earn Gold by slaying monsters.
Strength, Health, and Dexterity are the three abilities you can build up.

• Various Gears:
There are about 100 different gears available in this game. Some gears will dictate the styling of your character as well. Some gears are found in monsters and treasure chests.

• Attribute System:
Mosters will keep getting stronger as you advance. Keep in mind of the weapon attributes which can make a deciding difference.

• Pet System:
There will be pets there to accompany you through the journey. You won’t be lonely.

• Game Recording System:
You can also record the video of your plays and share them in a community.

• Many Different Maps:
Journey through several kinds of maps where you will encounter many of the local monsters. Each map even harbors special gears only found within.