What is after death... There is no Heaven: Life and Death are just a state of things! 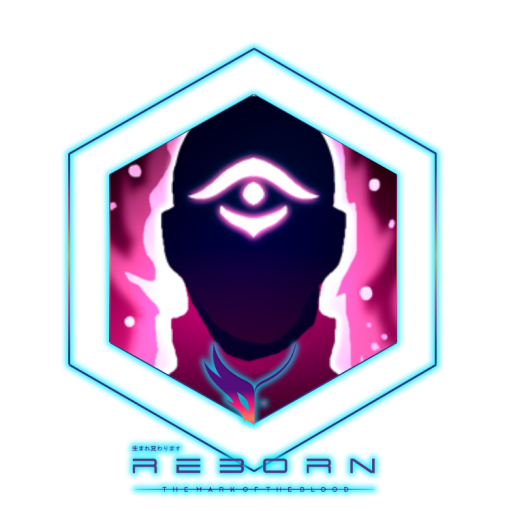 What is after death...
There is no Heaven: Life and Death are just a state of things!

Get used to this statement, because your demon heritage will allow you to live on different existential planes, one of them is ALTERVERSE.

After death there is no heaven but only an existential void where the souls of the departed wander for eternity in search of satisfying their needs generated in life by the 7 deadly sins.

The real world and the Alterverse are complementary and during the game you will have to go through different entities to complete missions, understand the story, recover special items and fight terrible enemies.

In the Alterverse, time stops and all beings are suspended and immobile in time, while the demons that inhabit it will be hunting for your black soul: a very dangerous place, full of incredible treasures.

Different missions will introduce you to this place, when you die in game, a tomb will be created in the place where you died, and resurrect as a Reaper in the Alterverse, you will be able to roam freely. 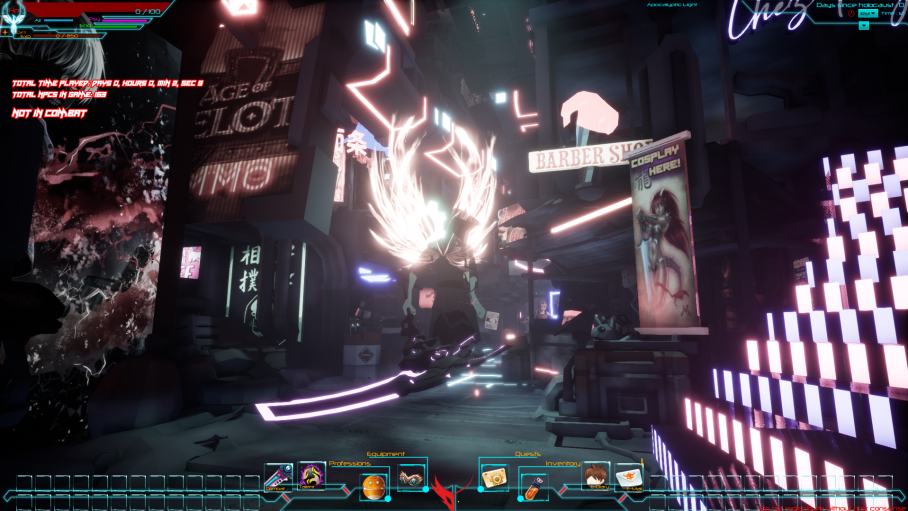 The Aic, whether they are enemies or simple inhabitants of our last and poor city, when they die, from natural causes, diseases, killings or suicide, their body will decompose in play but their black soul will go into the Alterverse.

At the beginning of the game you will be able to access the Alterverse only with death, as time passes in the game, and after a particular event, your third eye will open and you can pass through when you wish ...
To return to the real world you will need to go to your grave and interact with it.

All the enemies you defeat in the game will be waiting for you in the Alterverse, more powerful and aggressive, to destroy your black soul. 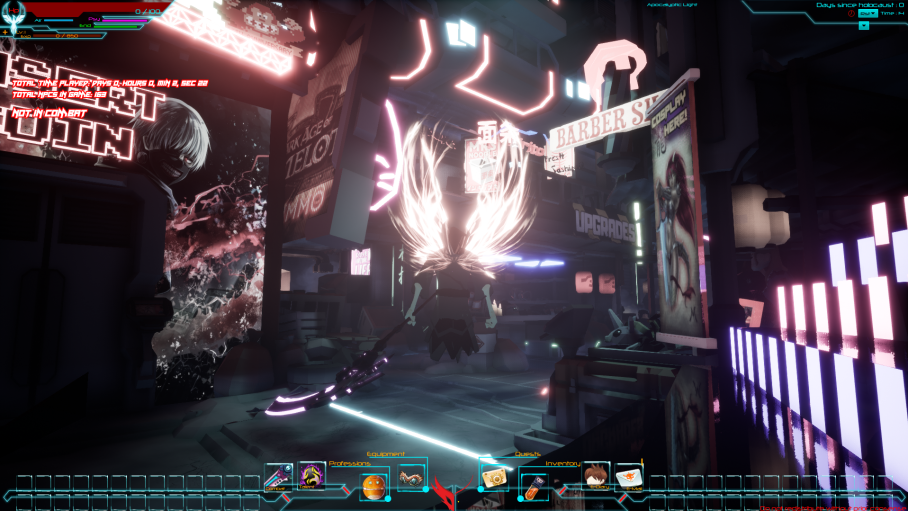 Those who will not die by your hand will always populate the alterverse and for the most part will be driven by instinct towards the satisfaction of the 7 Deadly Sins.

You will be able to understand what sins they aspire to and then manipulate them in your favor.

Warning: They are always black souls and could easily turn against you.

When you are in the alterverse you will accumulate experience points that will allow you to choose some talents, and upgrade your only weapon: DIREFUL.
Direful is the powerful scythe of death, your inseparable companion and the only weapon capable of reaping black souls in the alterverse! 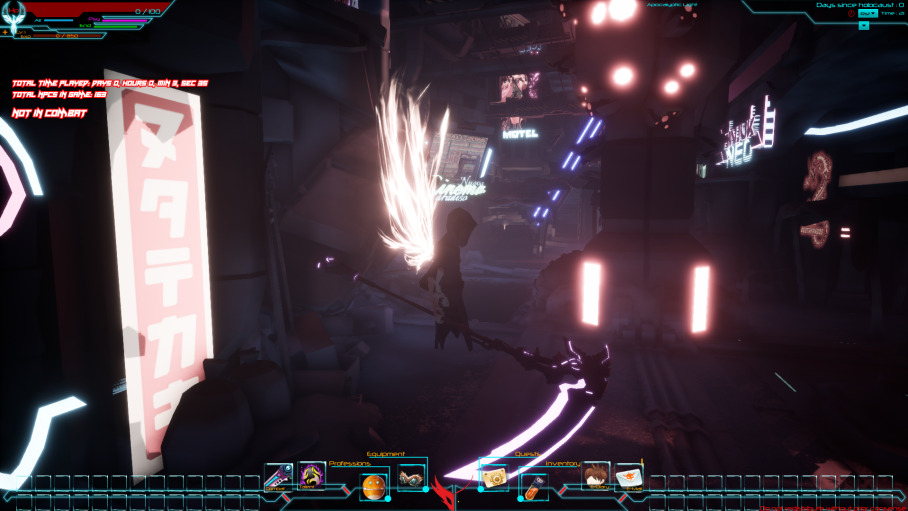 The souls who have not been passed away by you will follow their instincts guided by the 7 deadly sins:

The black souls, in particular conditions, will be able, through the demonic possession, to infest the body of the living ones and to make them commit petty acts. If you find someone in the real world who will suddenly behave maliciously, they are probably possessed by a black soul. 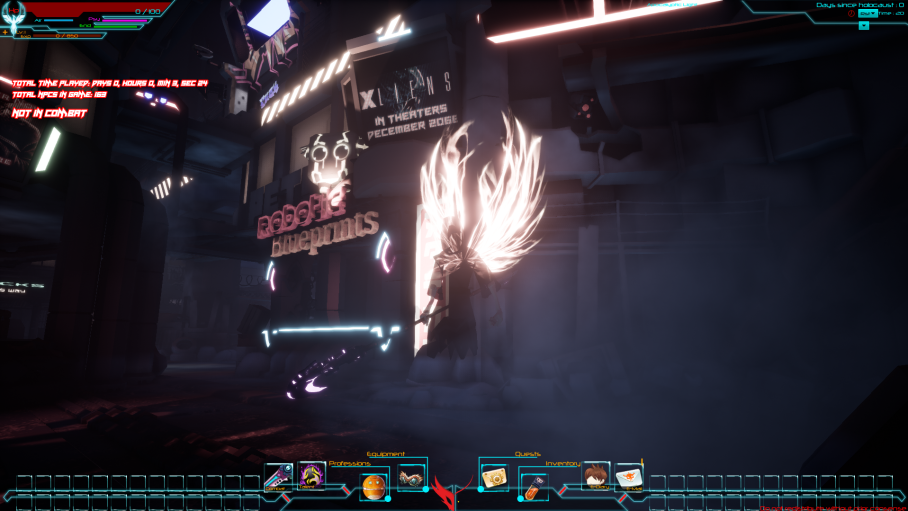 Exorcism has been added to the list of professions.

If in the game you decide to join the HAMATSU BROTHERHOOD, which is a neutral faction, you can after some studies begin your path as an exorcist and free the poor mortals from demonic possession.

This profession will lead you to be the savior of mortal souls, and to learn complex rituals to cast out demons from the body of the possessed by receiving the gratitude of all saved, notoriety in the city, and receiving special sacred spells. 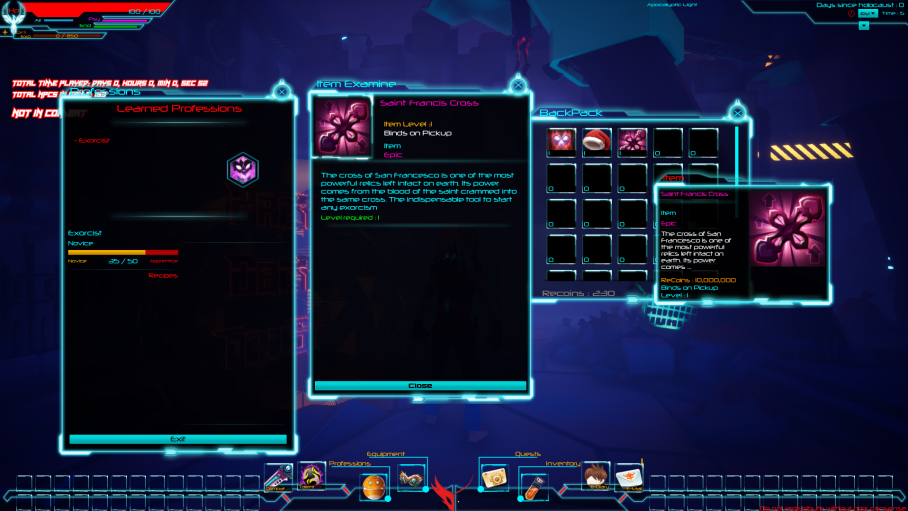 Even if you decide not to learn the profession of exorcist, you can always free some possessed, looking for the demon who possesses them and kill him, but this in most cases will also lead to the death of the possessed through atrocious suffering.

During the exorcism ritual you can subdue the demons to your will and take their soul in SPECIAL EVIL SHARDS. 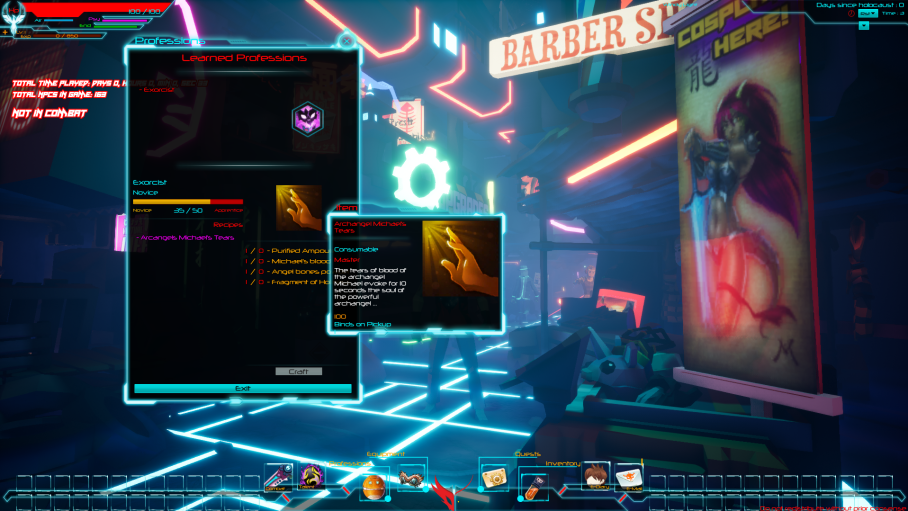 "After death there is no heaven but only an existential void"

"All the enemies you defeat in the game will be waiting for you in the Alterverse, more powerful and aggressive, to destroy your black soul."

Now I start to wonder if there is a state after your died state / alterverse.
Or you then lost in the void yourself.. mmm interesting to find out

The game has demons, I like demons, what more is there to say?