Welcome to a new year and to the first brand new Imagine Earth release of 2016 as well. The release of Alpha 18 today adds some great new features to the game: * Resource trading with the Spaceport * New city graphics and animation system for buildings * Separate resources can be stored and sold * Buying colony shares of AI colonies * New planets for Tuto and Joma * and more...

Posted by seriousmartin on Jan 1st, 2016

Resource trading with the Spaceport

The spaceport is a new unit that gives you the ability to construct a spaceship. With this you can sell 5 packages of resources to intergalactic traders at any time (1000 resource units each package). This will give you better price conditions than trades with the merchant, but you will have to build a new ship every time which takes time and money. 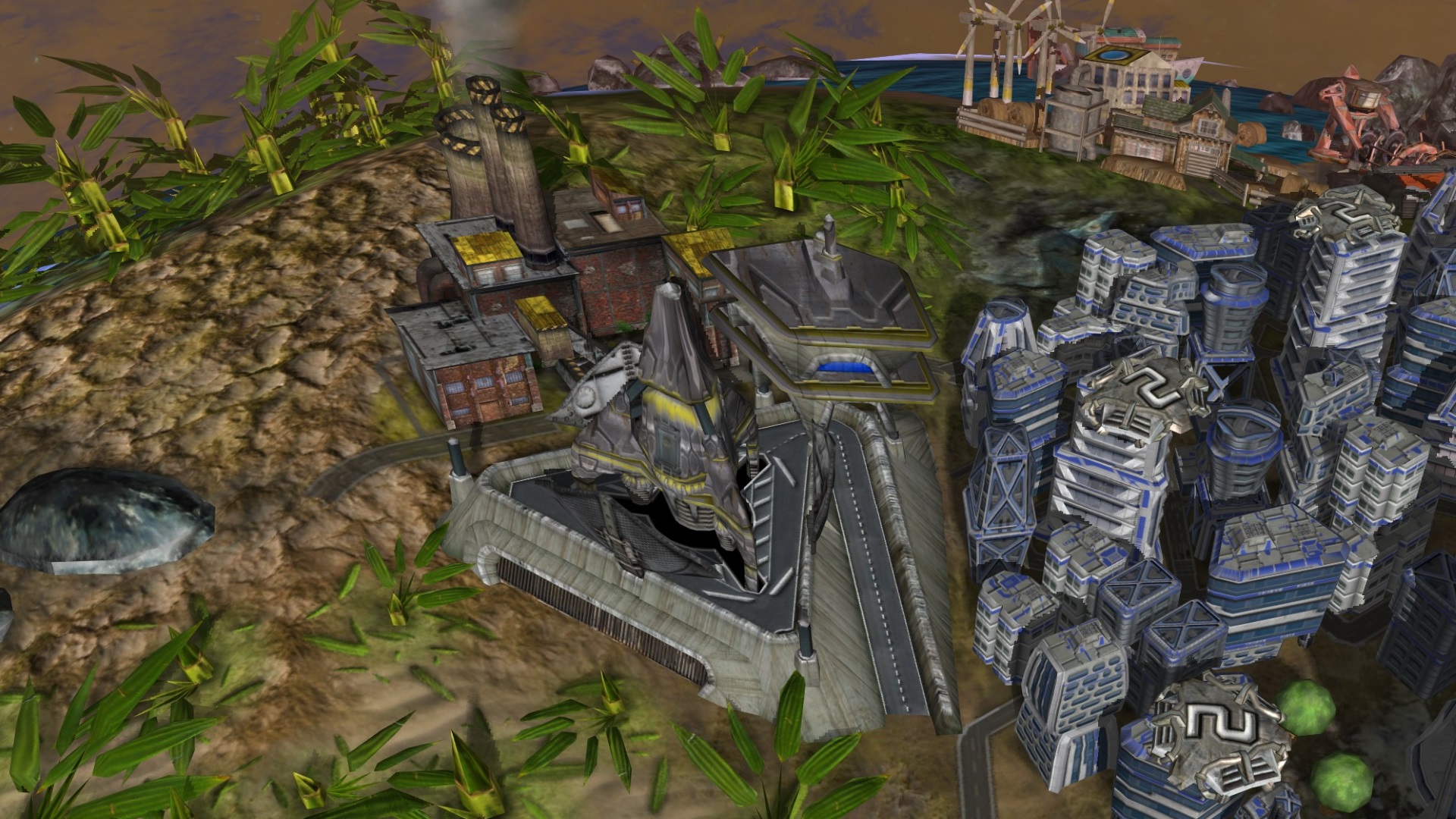 Jens did a rework of the city graphics. The new cities now match the futuristic style you would expect from a civilization that colonizes space. 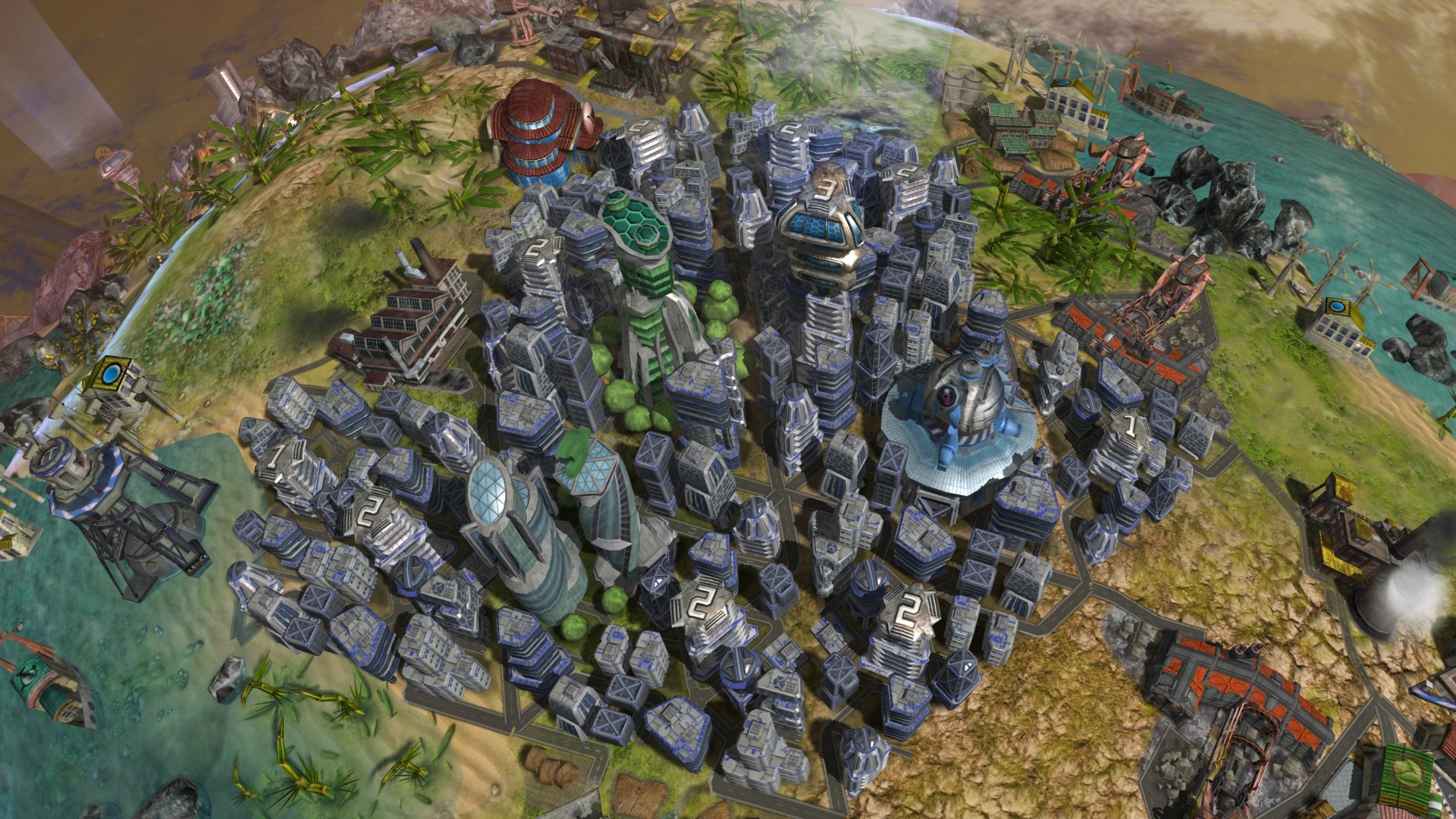 Separate resources can be stored and sold

So far our resource system knew only money and the three resources energy, food and goods. Adding more depth to this aspect of the game is something we have been discussing for months and now the time has come. The simulation of Imagine Earth now distinguishes between the following types of food: Grain, vegetables, salad, water, fish and meat. The same goes for energy and goods.

As the storage of resources now differentiates between the different resource types you can buy every type of food – even those you aren’t producing – and meet the needs of your people this way. As the screenshot shows you can also prioritize the storing of a specific resource. This might for example be a resource you want to make sure is available when the demand of your people rises.

The new trading mechanisms for diversified resources are introduced in the space merchant's shop and the new unit spaceport. You can store overproduced resource types separately and sell the overproduction for profit. For each resource a market price is calculated based on the amount that was bought and sold during the game. In the future we want to enable you to trade this way with natives and other colonists, too. In addition you can still buy special items like research budgets and landing permits (right part of the screenshot). 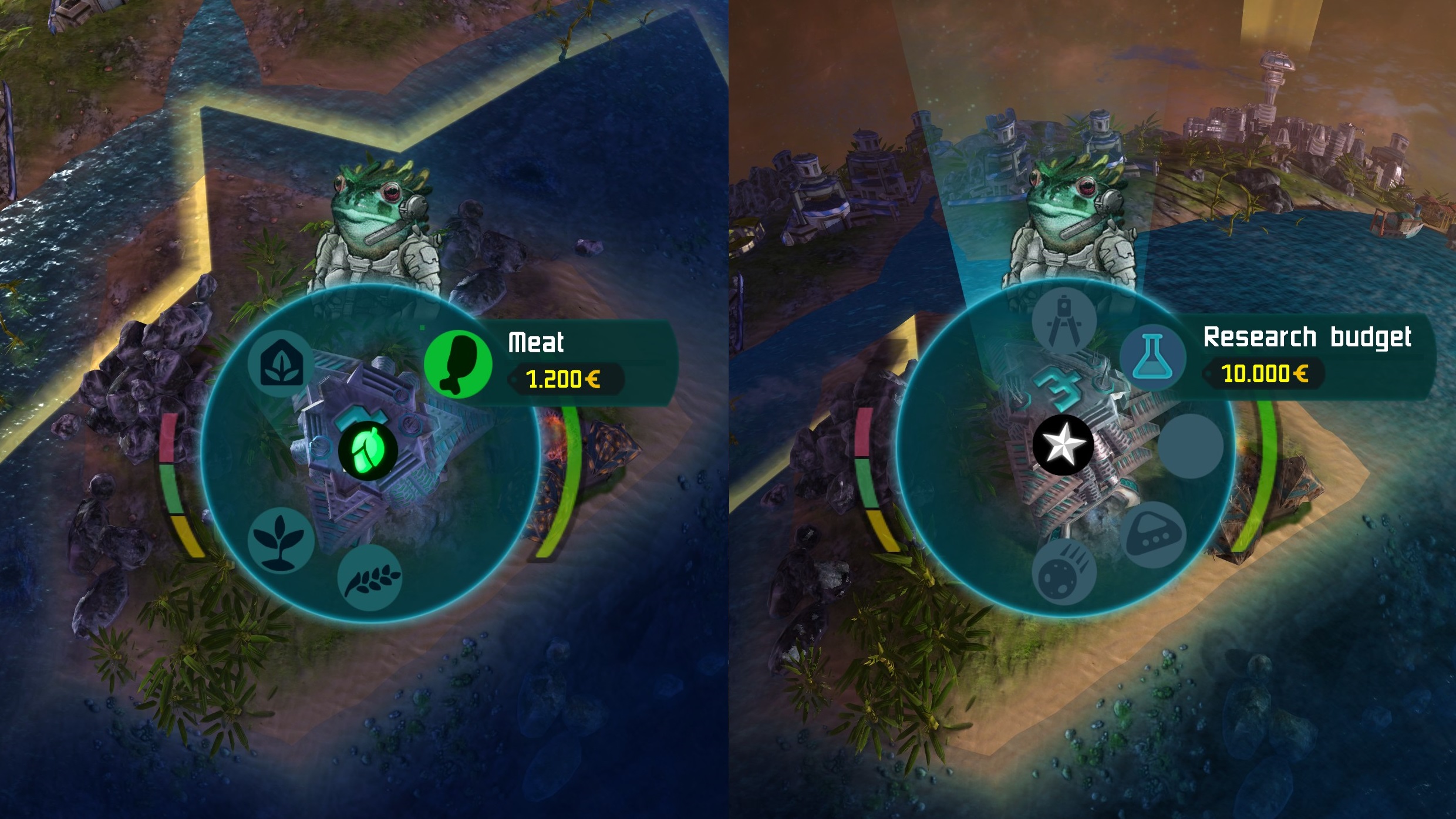 We are now able to give the buildings more complex animations and have already started to use this for some buildings, for example the stone quarry. Some buildings like the gas turbine power plant have also been redesigned by Jens.

Last release we gave you the ability to sell your colony shares to refinance your company. Now we expanded that feature of equity trading to your opponent colonies and you can do a hostile takeover if you buy all their shares. This is especially useful to deal with AI players that pose a threat against the climate on your planet. However this feature is still in development and will require some balancing and the addition of things like receiving a profit share from bought colonies. 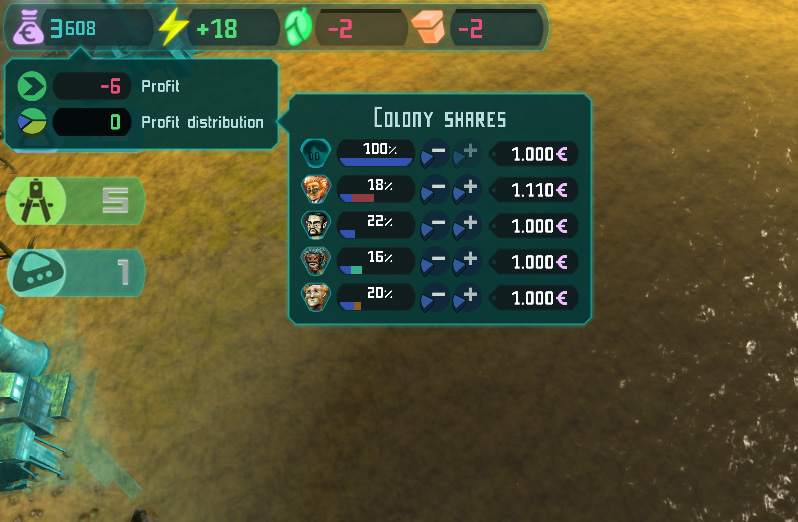 New planets for Tuto and Joma

These two planets now have twice as many fields and nicer textures. In addition the stone quarry now already becomes available on Tuto and warehouse and merchant are introduced on Joma (instead of Lorian). 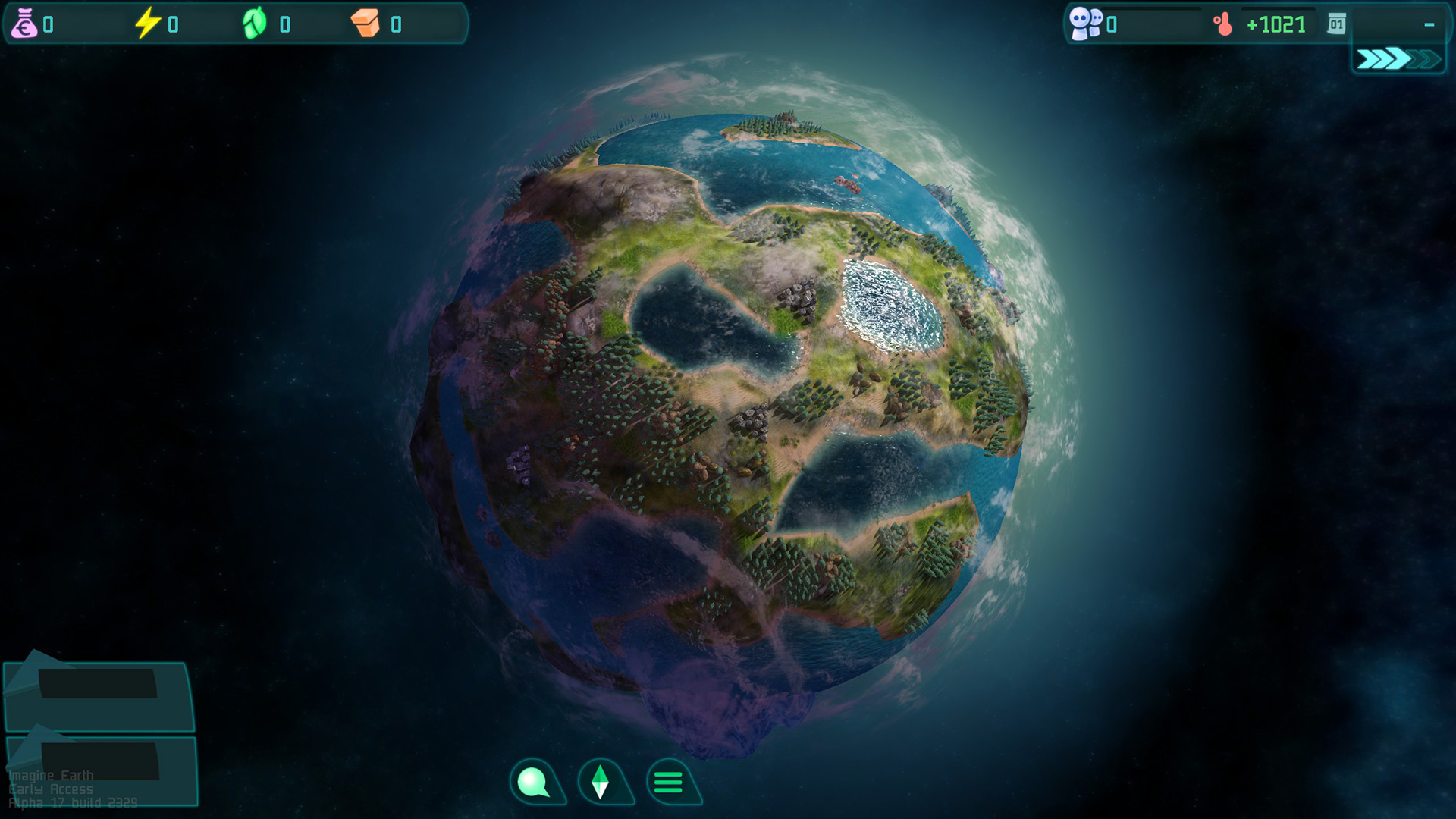 Now have fun with the latest release and please let us know about any problem your run into... Thx a lot for your attention and have a great year 2016!

Whats the important difference between the salad resource and the other resources?