Senji is one of the main characters from a new JRPG, which is still in development, by Omnicidal Studios called AKintoo.

Posted by OmnicidalStudios on Mar 15th, 2016

Hey there we are Omnicidal Studios, a small indie development team. We are currently working on a new JRPG called Akintoo.

We would like to share a short character profile of Senji who is one of the main characters in Akintoo.

It would be great to get some feedback on what you think of him. We hope you enjoy.

Description: Since being a very young child, Senji has only ever known Carga Village however he never tires of dreaming of the distant lands told to him by his uncle, Chief of Carga Village, only fuelling his curious nature. Sometimes thought of as brash, he tends to work out of heart leaving rationality by his duties. Often seeking out the simplest answers he can seem light hearted however becomes quickly enraged when something seems unjust.

Weapons: Favours Katanas as with his sword style reflecting that of an undisciplined samurai. 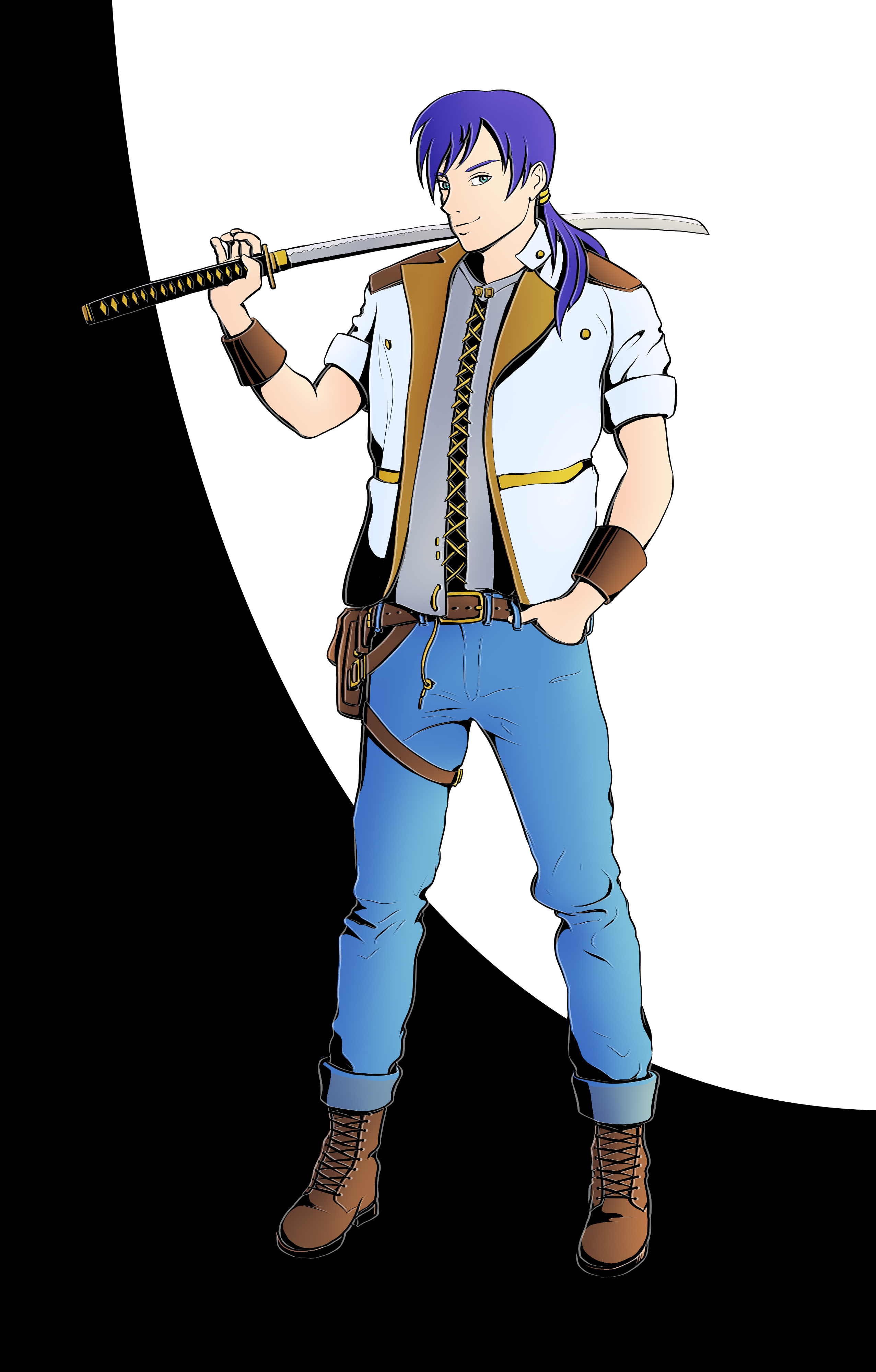