Posted by GameArtStudio on Dec 4th, 2015 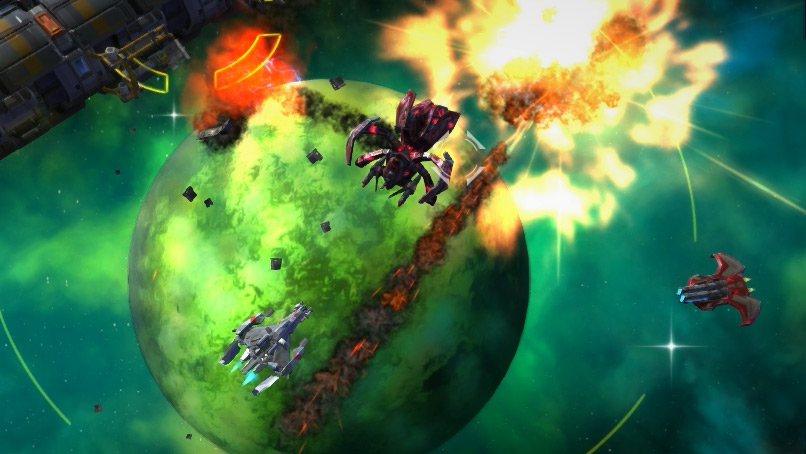 I'll be waiting for This! it has a Nice Concept Sci-fi Space Shooter!