Achievements Are Now Available With Special Perks and Rewards!

Achievements are finally here! All players will now receive perks and bonuses from any completed achievements. A complete list of tasks can be found by pressing Y or clicking the achievements menu button. Achievement content can range from quantity based farming to creative ways to complete bosses. Players will need to use their imagination for some tasks! 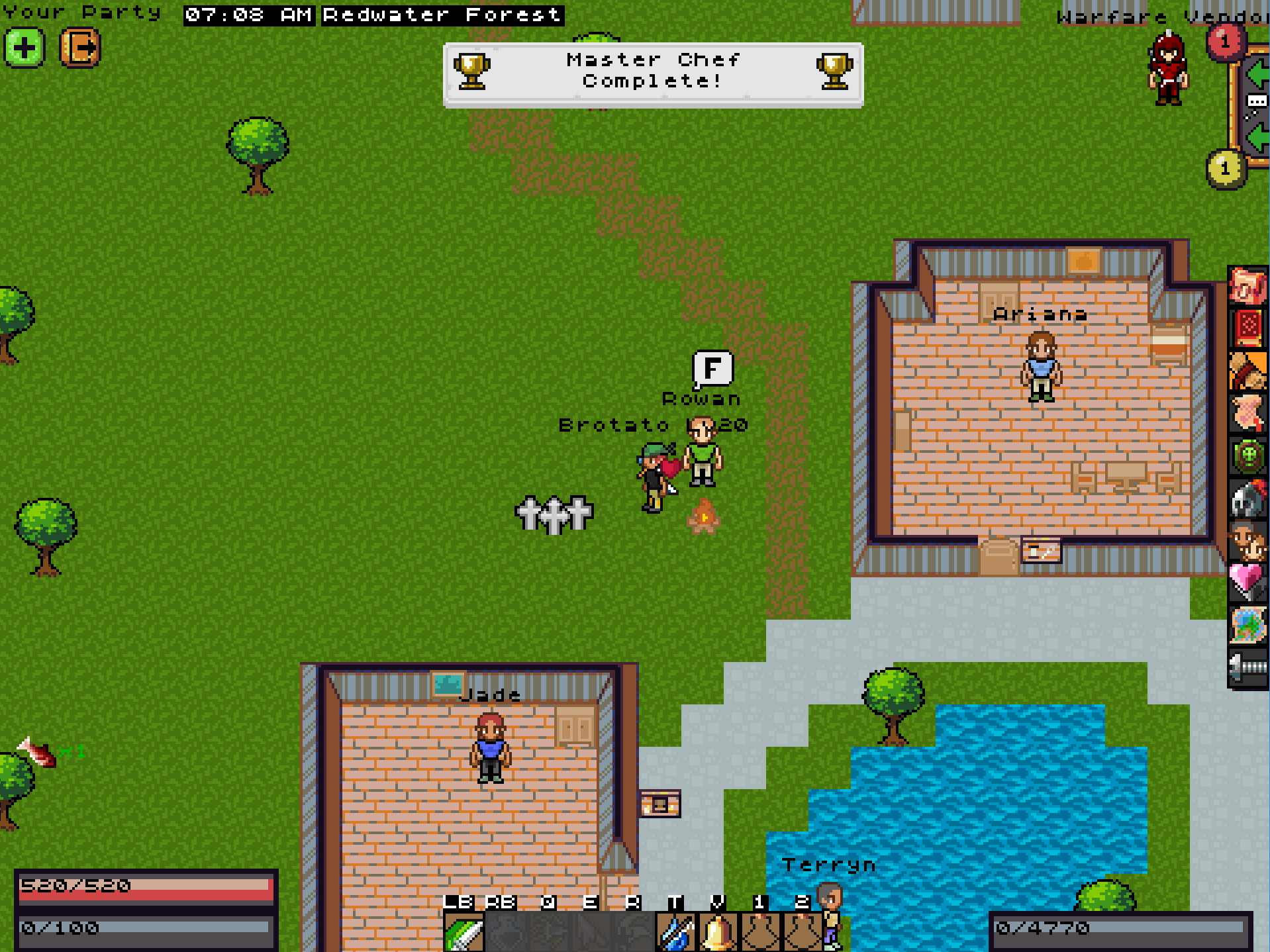 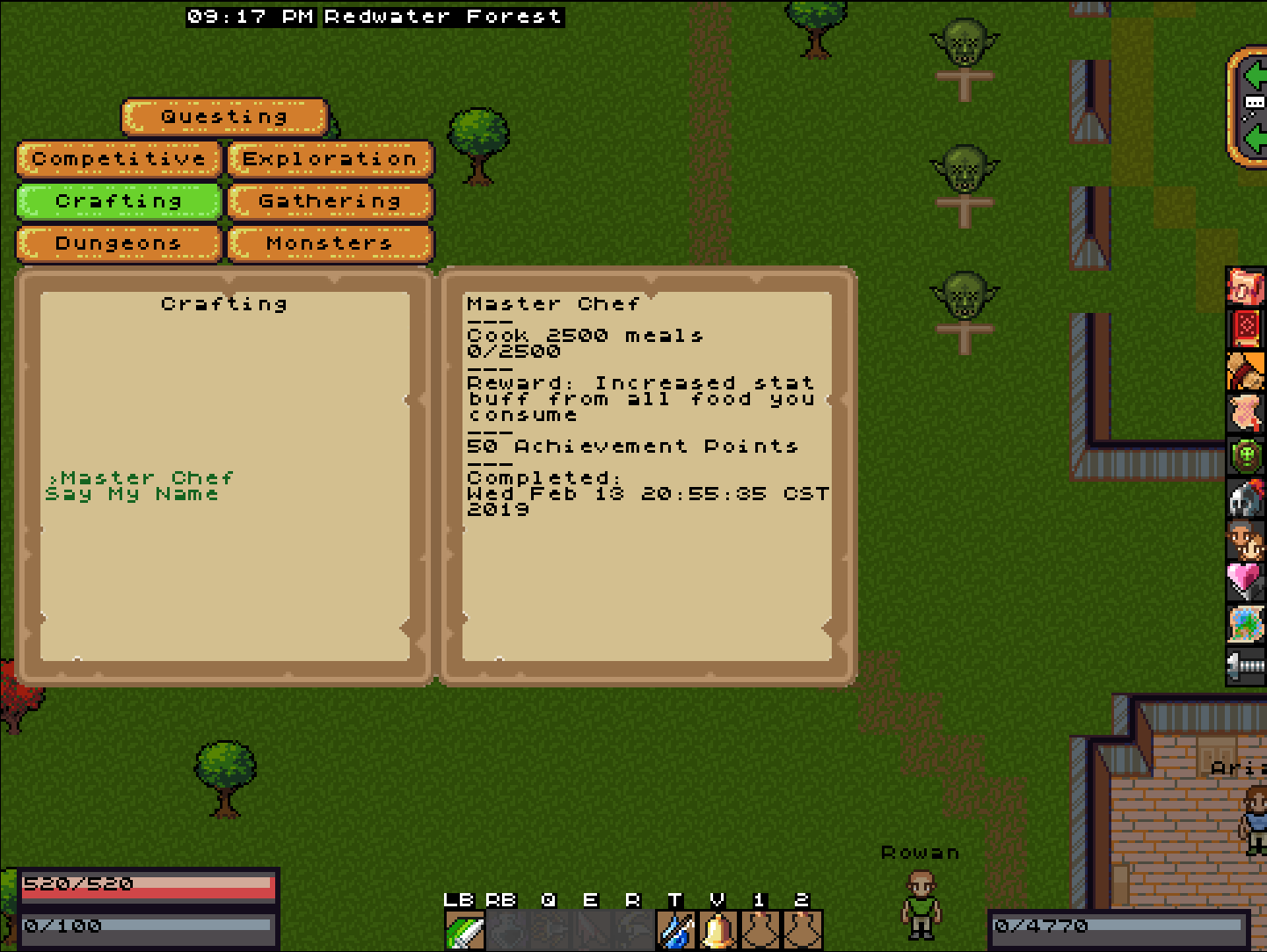 Since the last update, Aetheria also hosted its first ever PvP tournament! The action was intense and in the end, Gowther was victorious! A special jester hat costume was given as a reward. Congratulations!

Boss Summon Tomes are now an available item for players to craft. The recipes for these items are a rare drop from normal monsters found all around the world of Aetheria. The tomes can only be used if the boss is already dead. 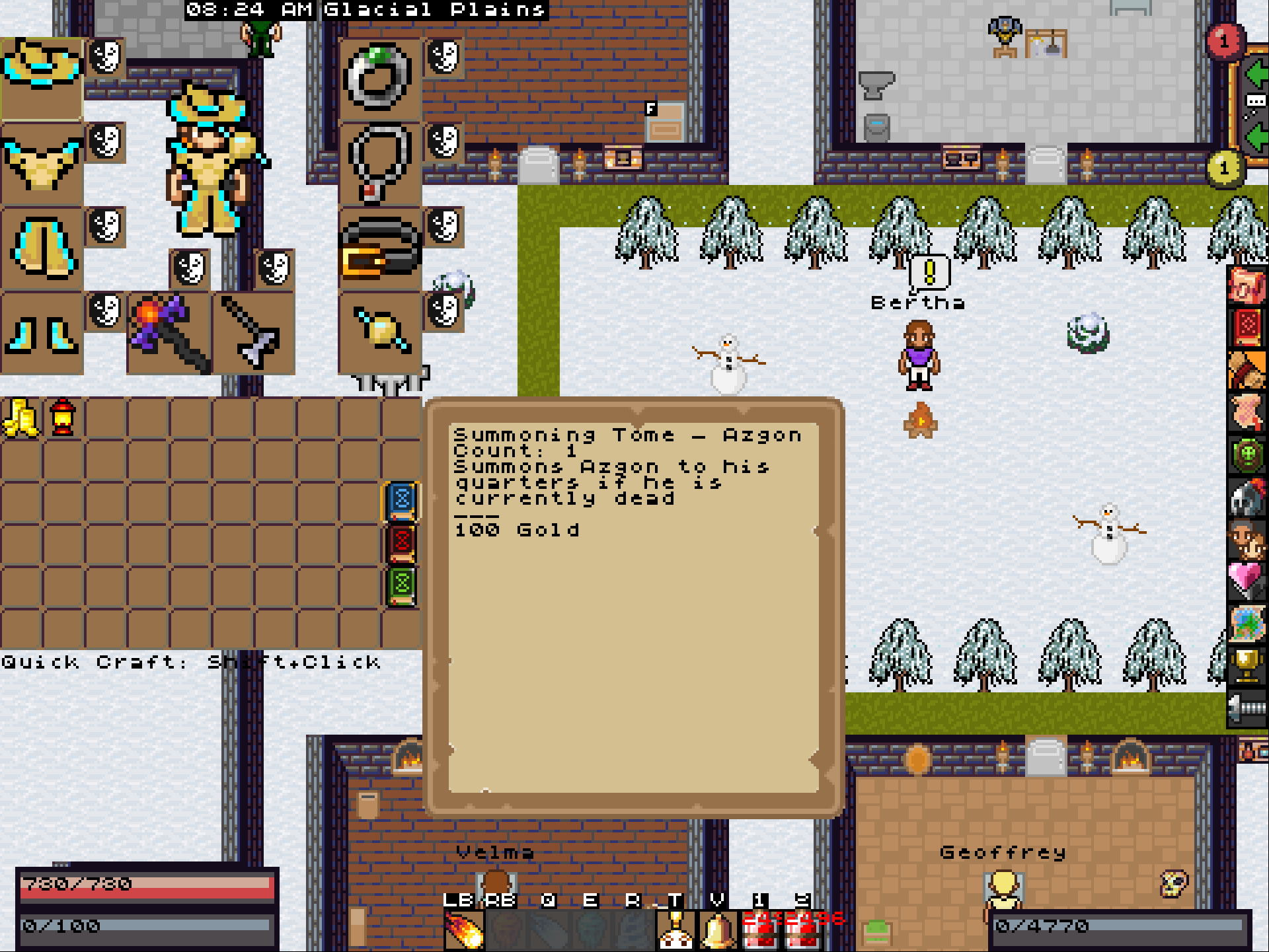 Several boss balance changes were also made in this udpate. Julienne and Grissom Darkmoore received a 20% health increase. General Manabone will now spawn more ice waves and will do so faster than before. General Razorbone's sword throw damage has been increased and bone storm now grants Razorbone bloodthirst, increasing his damage if a player is hit. Lich Darkmoore's enrage timer has been increased by 2 minutes and the amount of damage he takes from freed spirits has been increased. 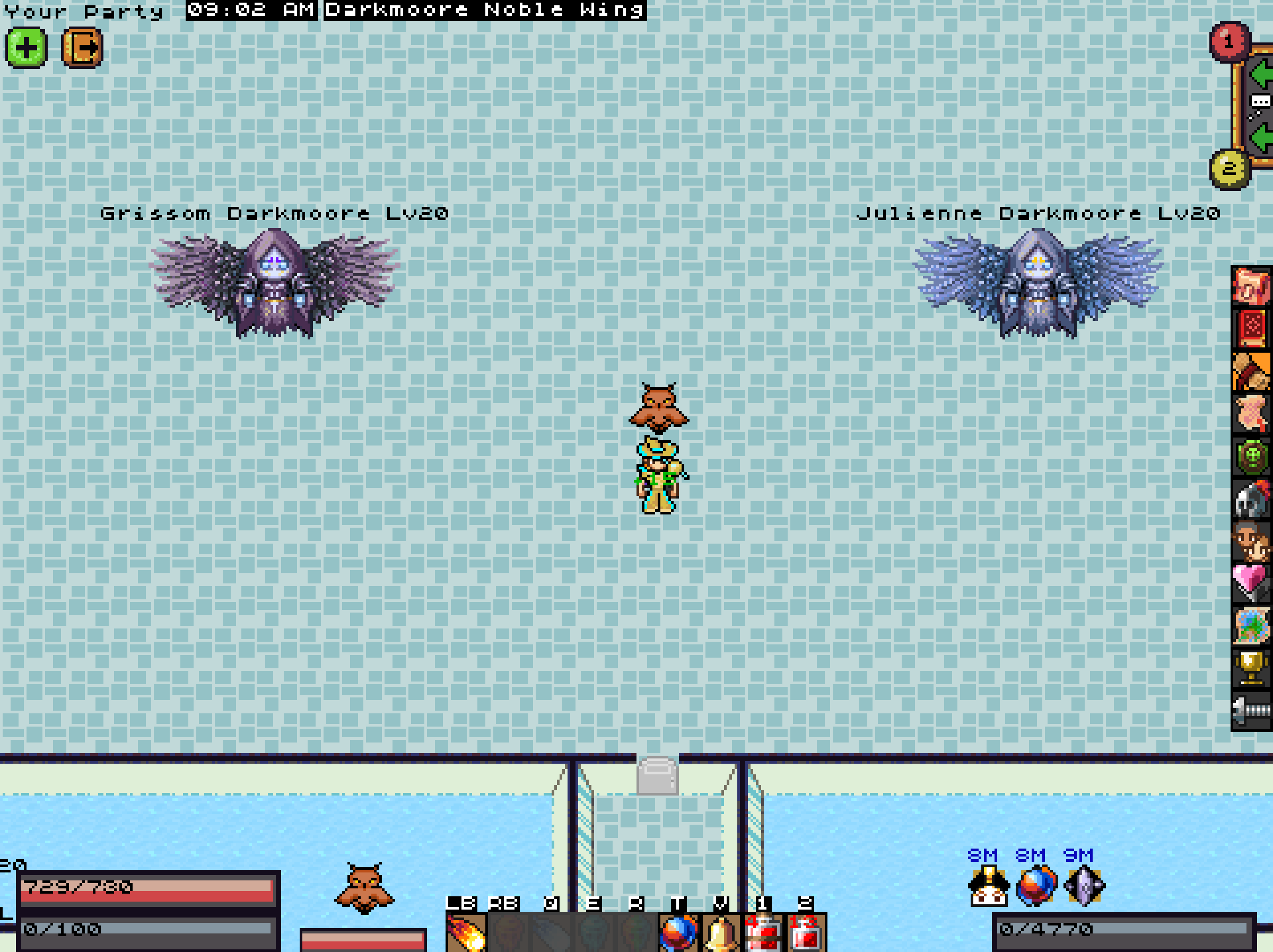 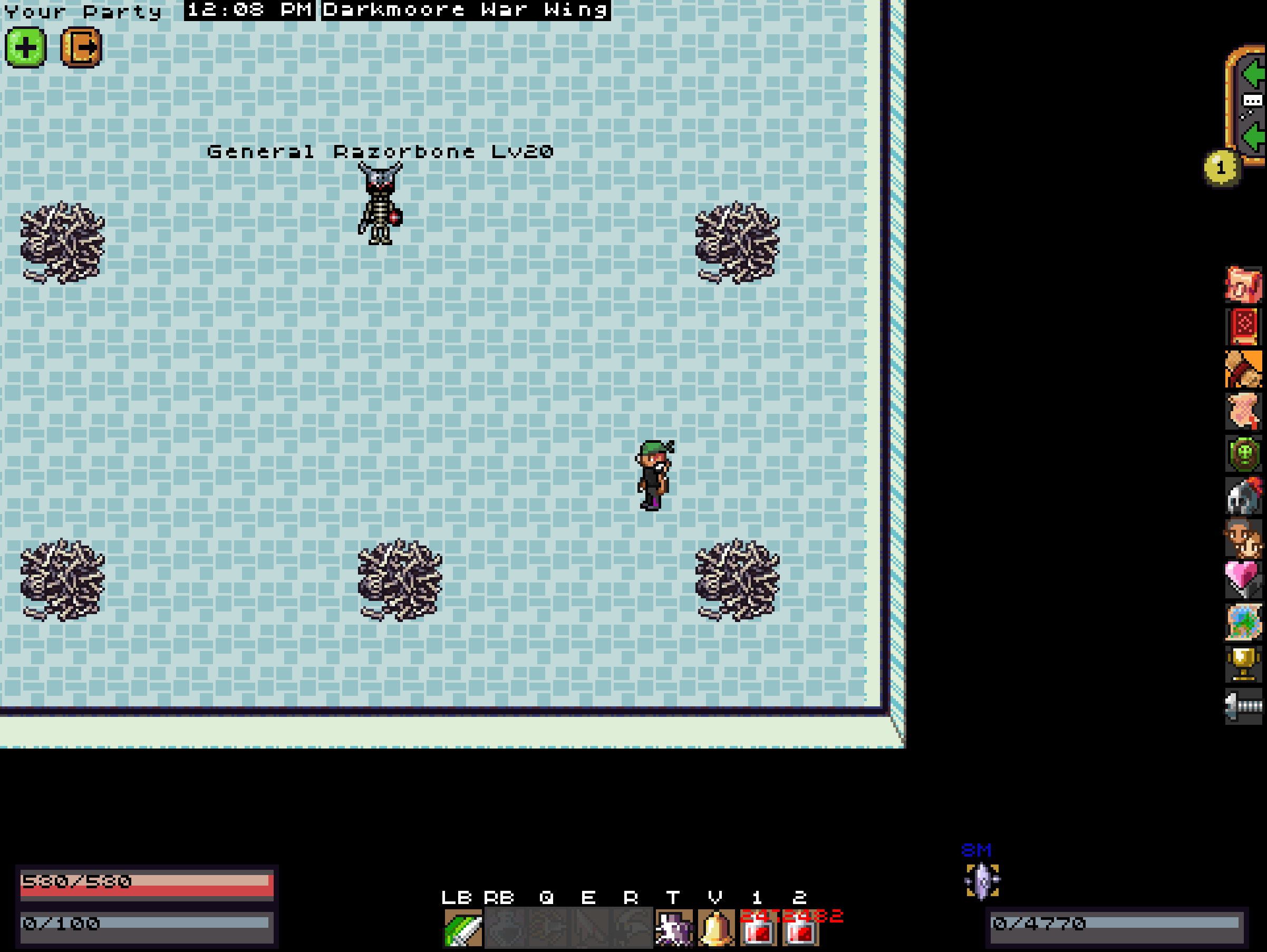 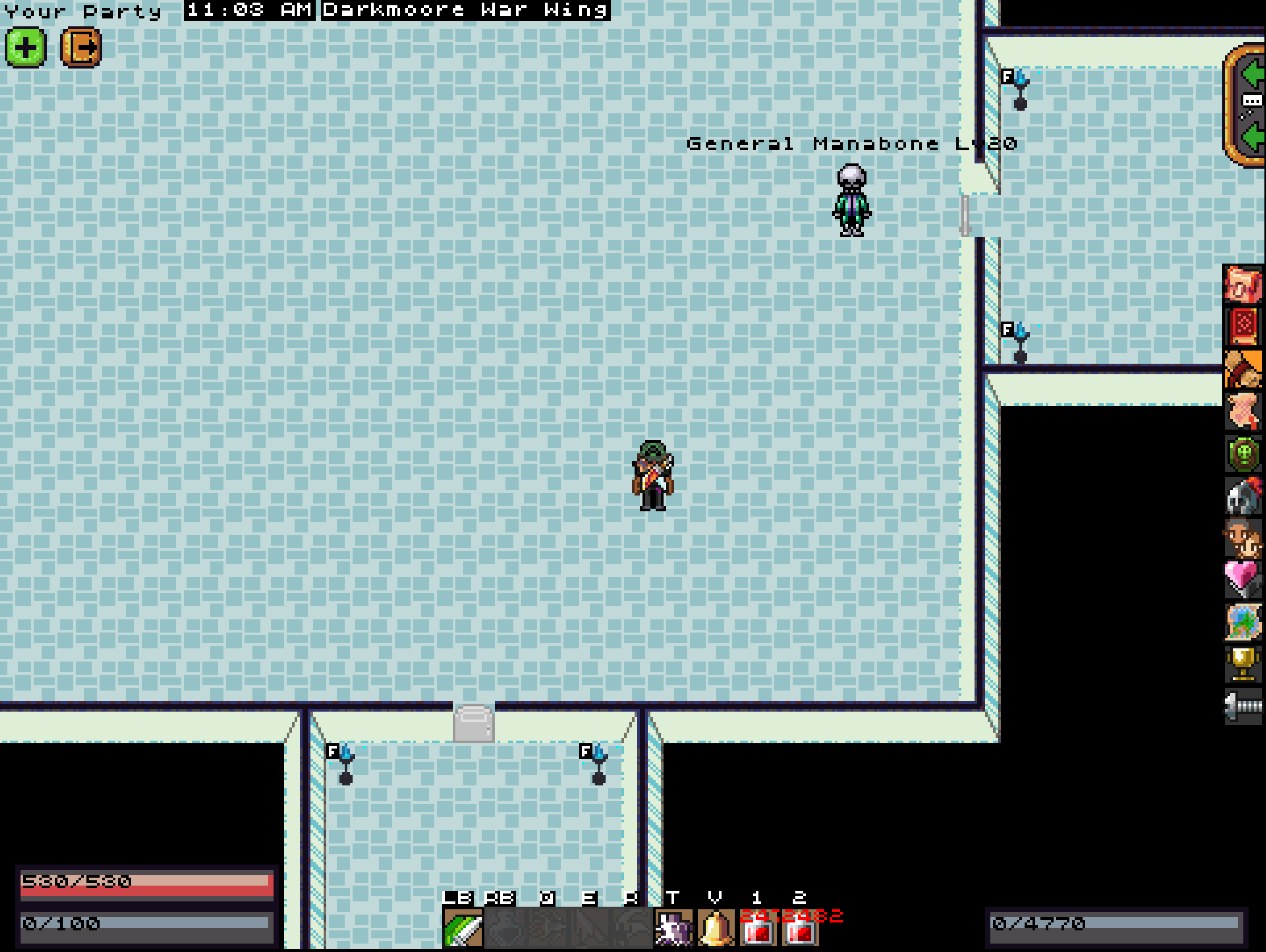 The above updates are the highlights of the latest Aetheria update. For complete information, please head over to our forums here