Posted by centaurianmudpig on Nov 19th, 2021

To join the playtest simply download from the files section or Request Access for immediate access via the Steam Store page. Also available on GameJolt. Available for Windows 64-bit.

Customize your corvettes loadout with long-range but slow firing or short-range fast-firing weaponry on your main batteries or turreted weapon mounts. 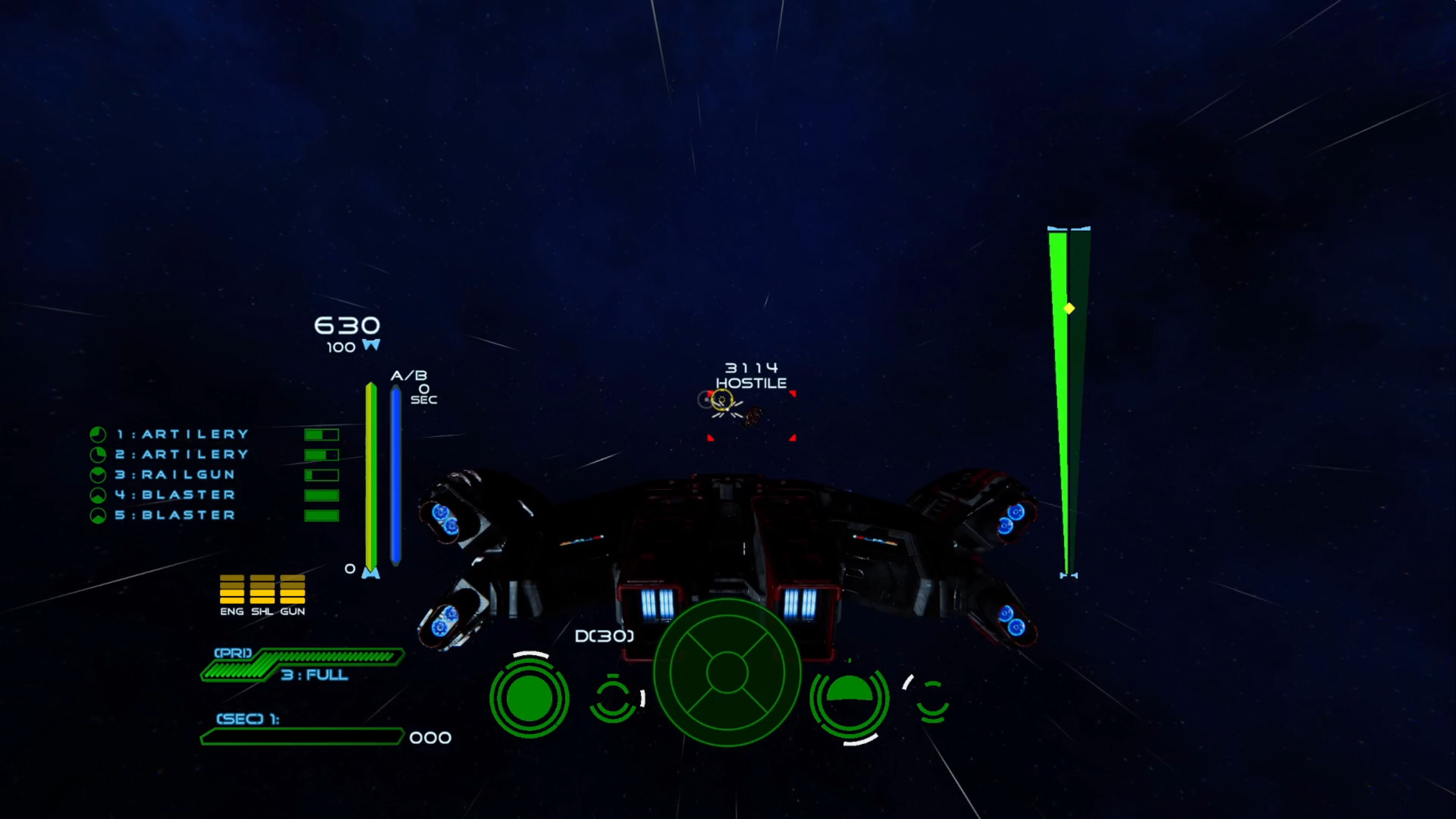 Position your strongest side to the enemy while you maneuver to their weakest. 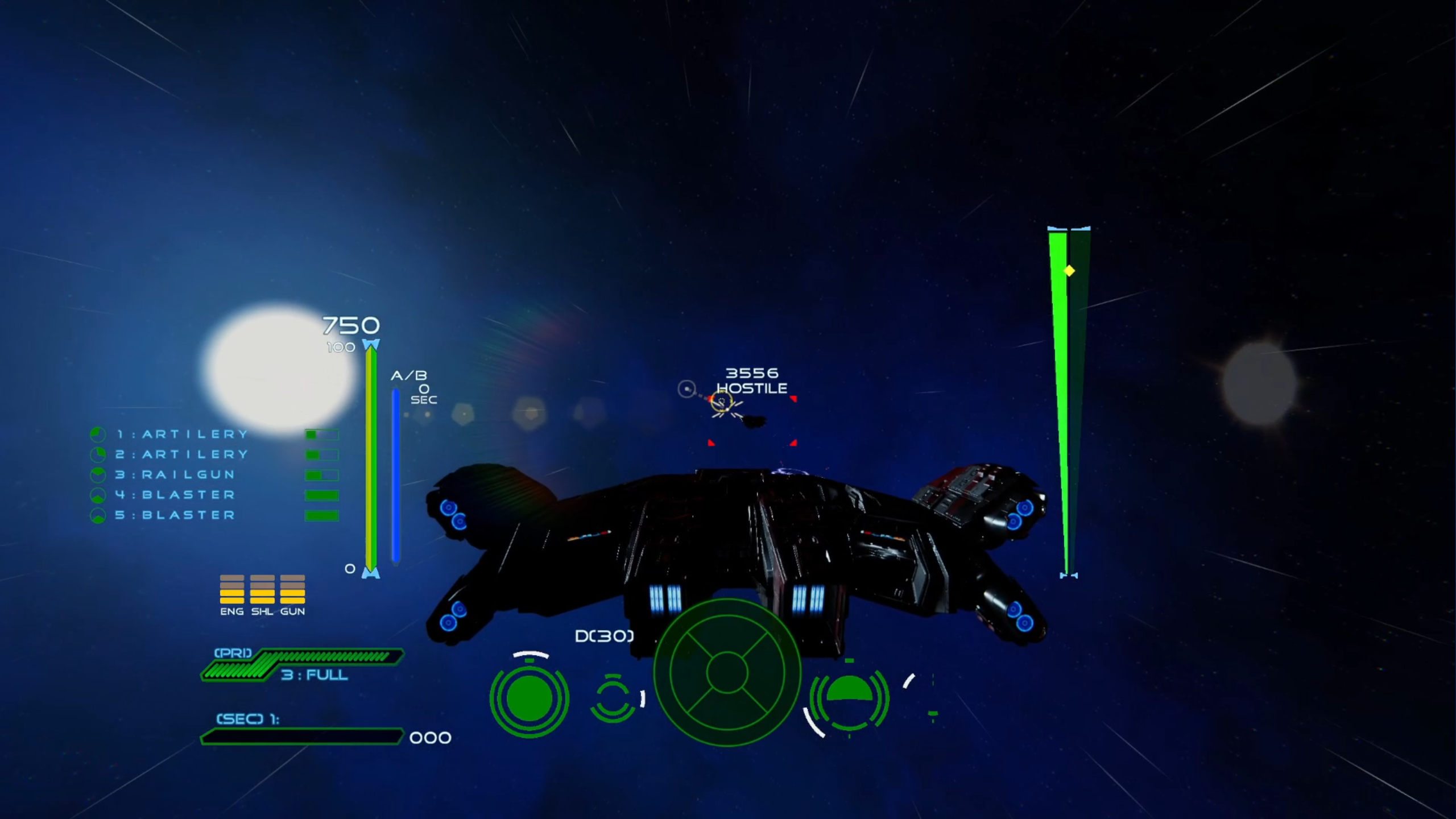