New features added and the release of a beta version

Now the duration of the game is one hour, adding new puzzles, like a chess minigame, deciphering an old document to access a certain demonic book and more ... 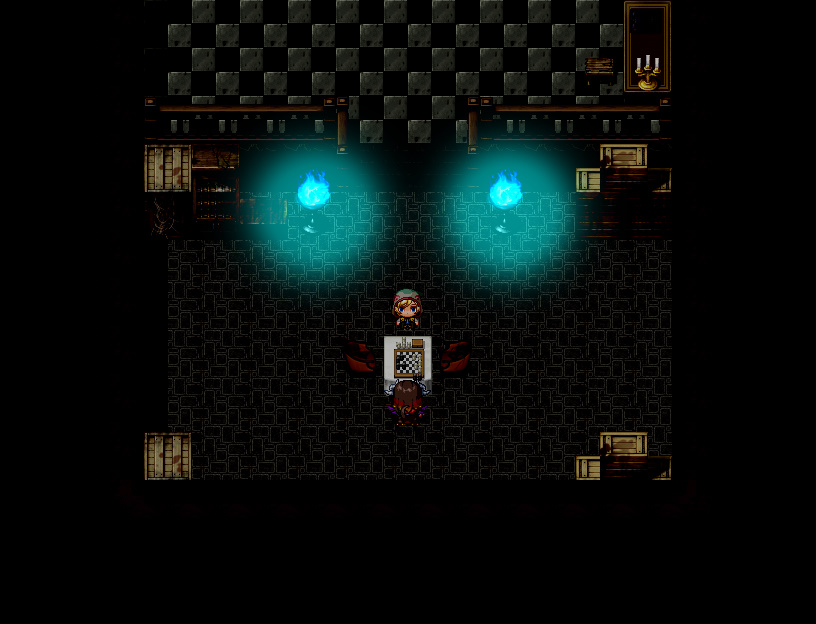 New rooms have been added to the haunted mansion and several bugs have been fixed, such as the freezing of the screen in events or cutscenes 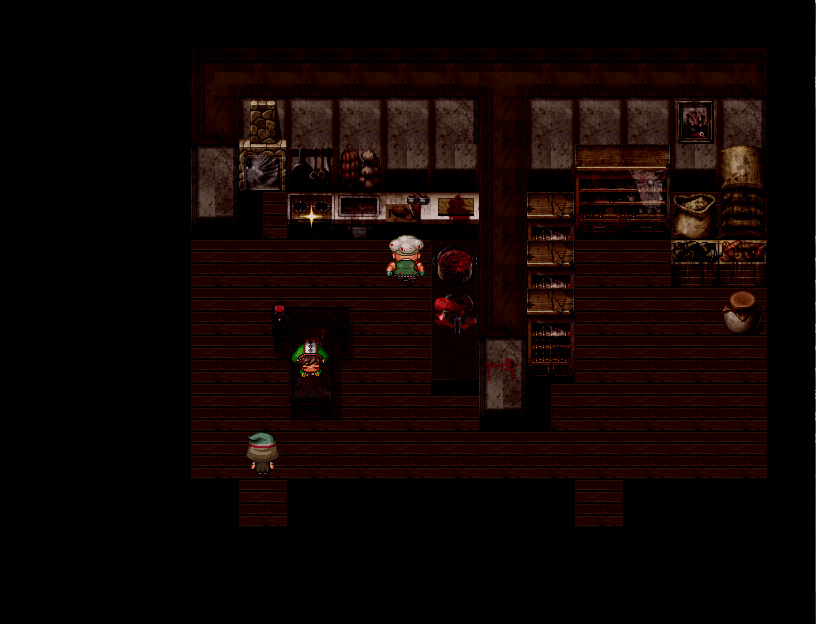 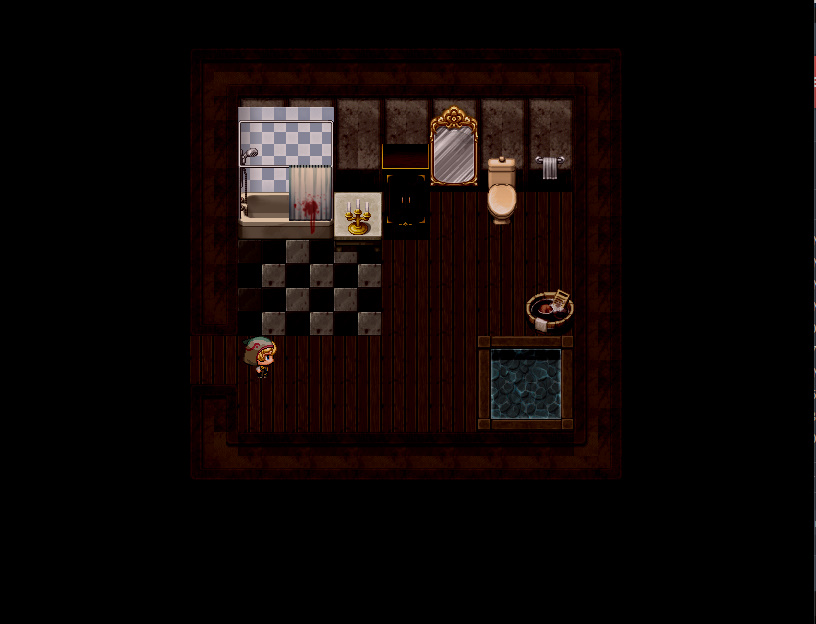 working in the translation of game to English and Portuguese respectively, for now it is only available in Spanish, but soon the demo version will be released in several languages