When we started to draft the initial concept for Obituary, we wanted to create a game that has an ethereal ambient and the feel of returning to memories, as well as a narrative inspired by the universes of Tim Burton or Neil Gaiman and that played with the memory and death thematics in a soft, subtle and elegant way. We also wanted to make Obituary a game that would be easy to learn in terms of mechanics, and that's why we refused many of our initial approaches to the game.

Obituary is set in a village where pretty much no one ever cared about their neighbors, people were full of personal problems or just problems and no one knew, and no one seemed to care.

The main character is a little orphan kid and the game consists in him trying to figure out how his parents died, by navigating through the memories of the people from that village who are already dead. He does this by exploring the setting where the memory's owner died, with the main objective of finding hidden objects that will help him unlock that level's narrative, and consequently unlocking new memories from other people.

Our main idea with the character was to let the player guess the gender, so with that in mind, our artist started working on some sketches and here's what she came up with: 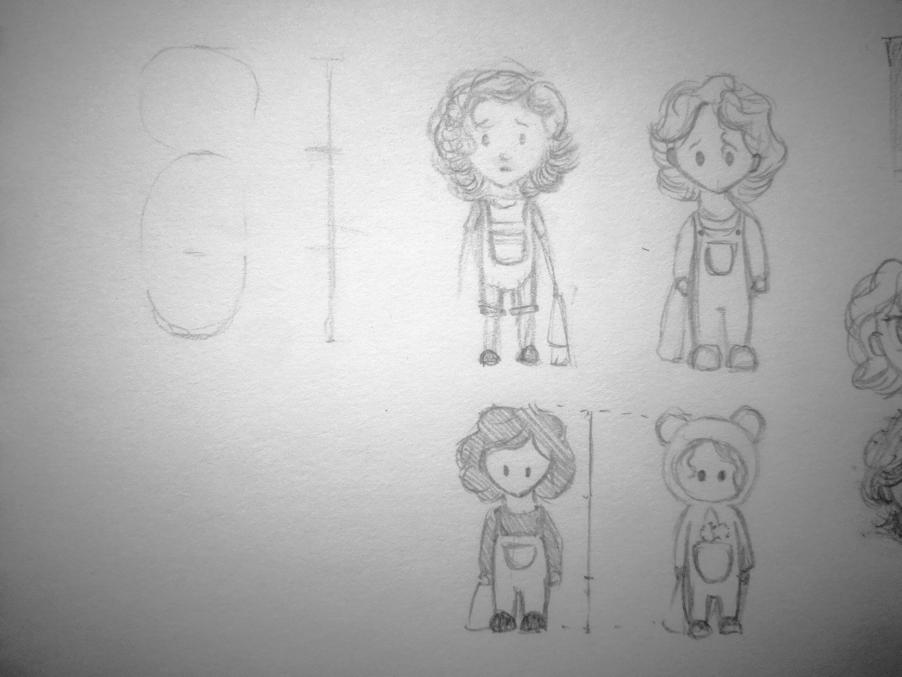 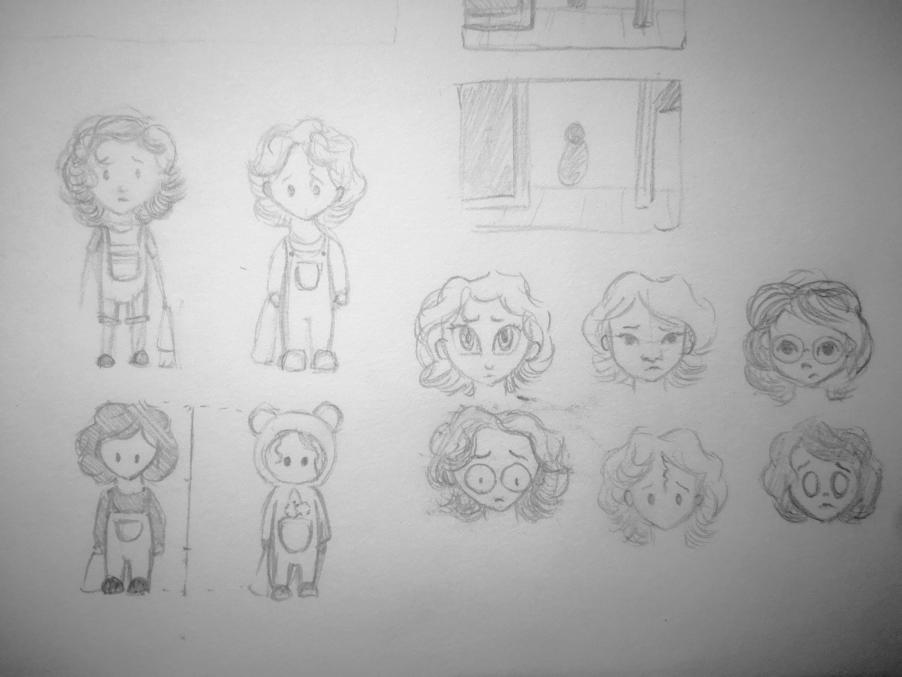 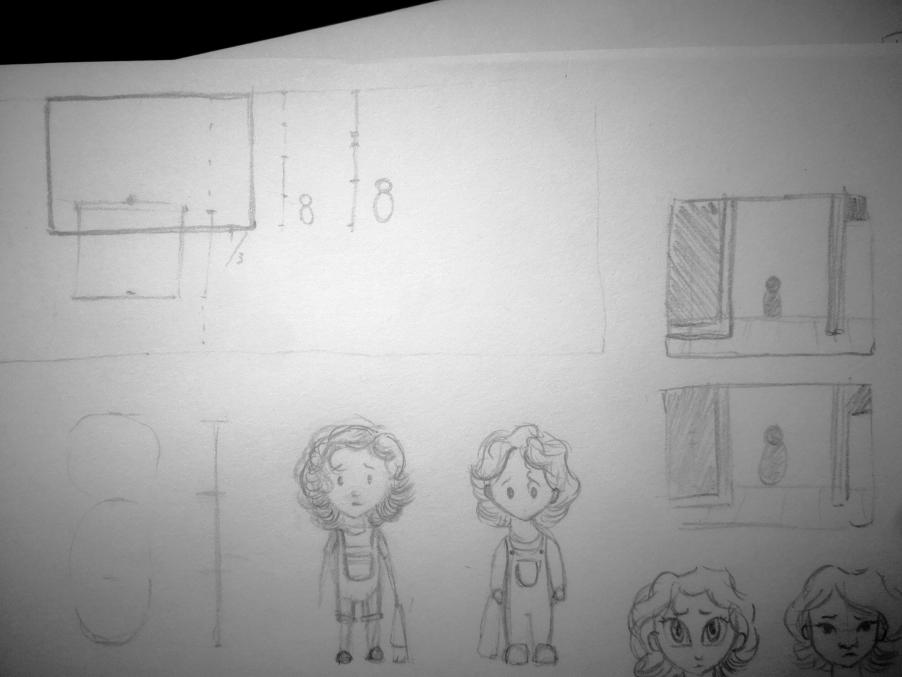 Since the main goal of this level in specific is to tell the story of our character's nanny, and the cause of her death, there was one main decision that was taken by the team, and it was that the environment had to show some darkness and poverty, this is what our artist came up with: 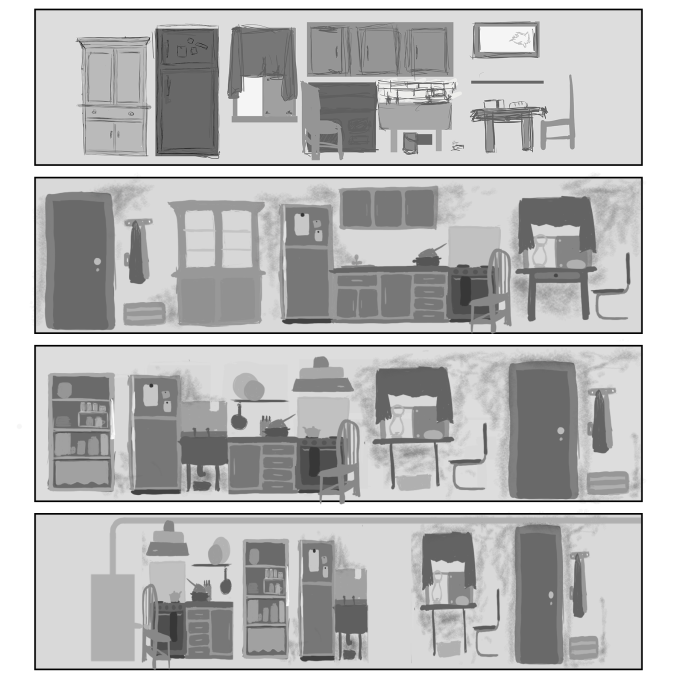 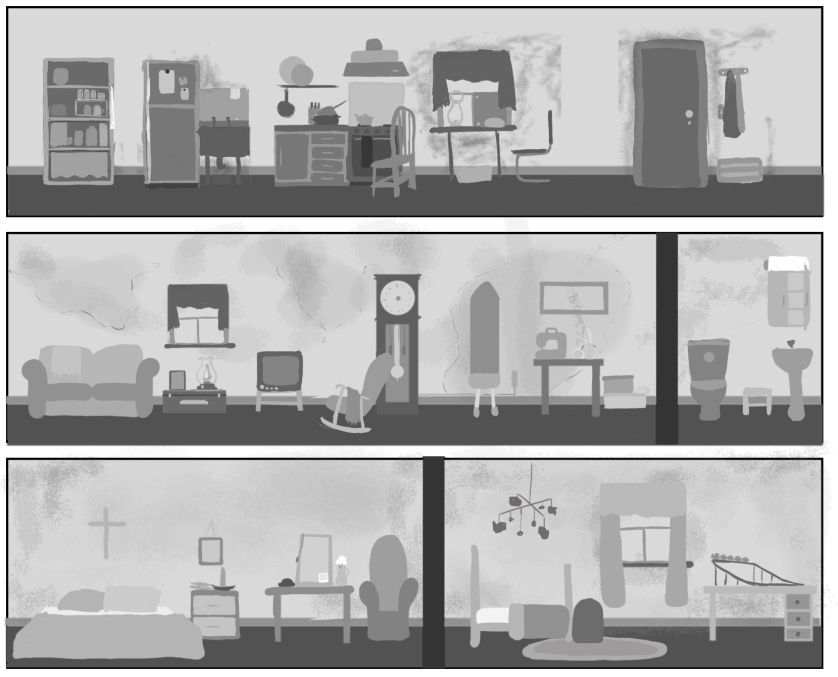 Our character is accompanied by a companion, which will eventually be a Ghost-like cat, and the companion will follow the player throughout his adventure, with that in mind, our programmer started prototyping the movement of the companion, and this is the result she got from it:

The companion also has a hidden feature, which is helping the player finding objects that he missed while exploring the level, and to make that happen, the companion will emit a light, based on his primary color, whenever the player passes nearby one of the objects that he already missed, here's some examples of how we are planning to do that: 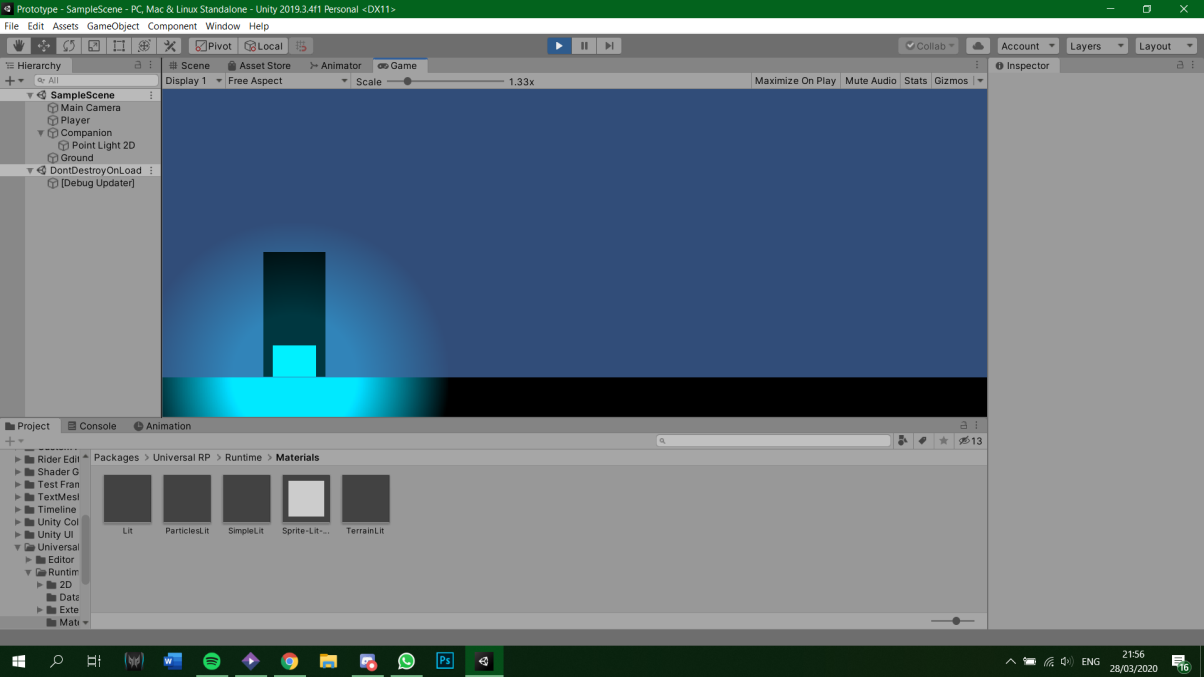 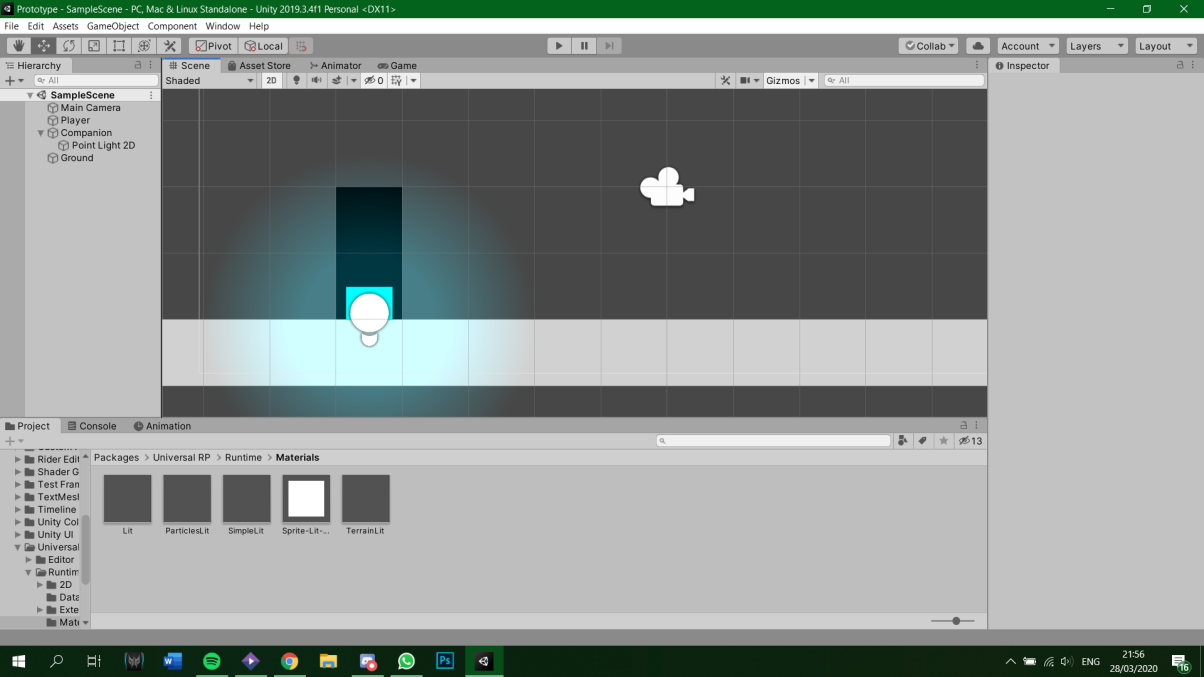 Interaction with the objects

The main mechanic of our game is interacting with some specific objects hidden in the level, and the idea we currently have and are working on in order to make that happen is to zoom into the object, showing it in detail, and in case of it being a letter, the player being able to read it, it's still some work in progress, which is showing to be a bit more challenging than we thought it was going to be, here's how it looks so far:

Starting this week, we will have weekly updates on the development of "Obituary", hope you enjoy our concept and our work.

Feel free to follow us on our Social Media,