Post news RSS A hybrid between Zelda and Stardew Valley

Rokapuplish, a German publisher has unveiled their next game, Stranded Sails: Explorers of the Cursed Islands, made in partnership with the independent studio Lemonbomb Entertainment. Halfway between an adventure game and a simulation game, the title immerses you into a mysterious world rich in discoveries and where craftsmanship and agriculture are the keys to survival and prosperity.

German publisher/developer rokapublish and indie studio Lemonbomb Entertainment are setting sail for an excitingly new gaming experience fusing different genres. In Stranded Sails players explore a mysterious world full of discoveries and adventure in which both crafting and farming are crucial for survival. "While Zelda and Stardew Valley were our main sources of inspiration for this game, we are going to take an entirely different approach", says Robert Kaiser, Managing Director of rokapublish GmbH. "By combining adventure and farming elements we can create a world in which your achievements in a certain area will unlock new possibilities in another one. Our goal is to create as diverse a gameplay experience as possible, both exciting and relaxing", adds Roman Matuszczak, Creative Director for Stranded Sails at Lemonbomb Entertainment. Stranded Sails will embark on its big adventure in Q2 2019 to captivate players with exploration, crafting, and farming in a fascinating maritime setting. Adventure ahoy! 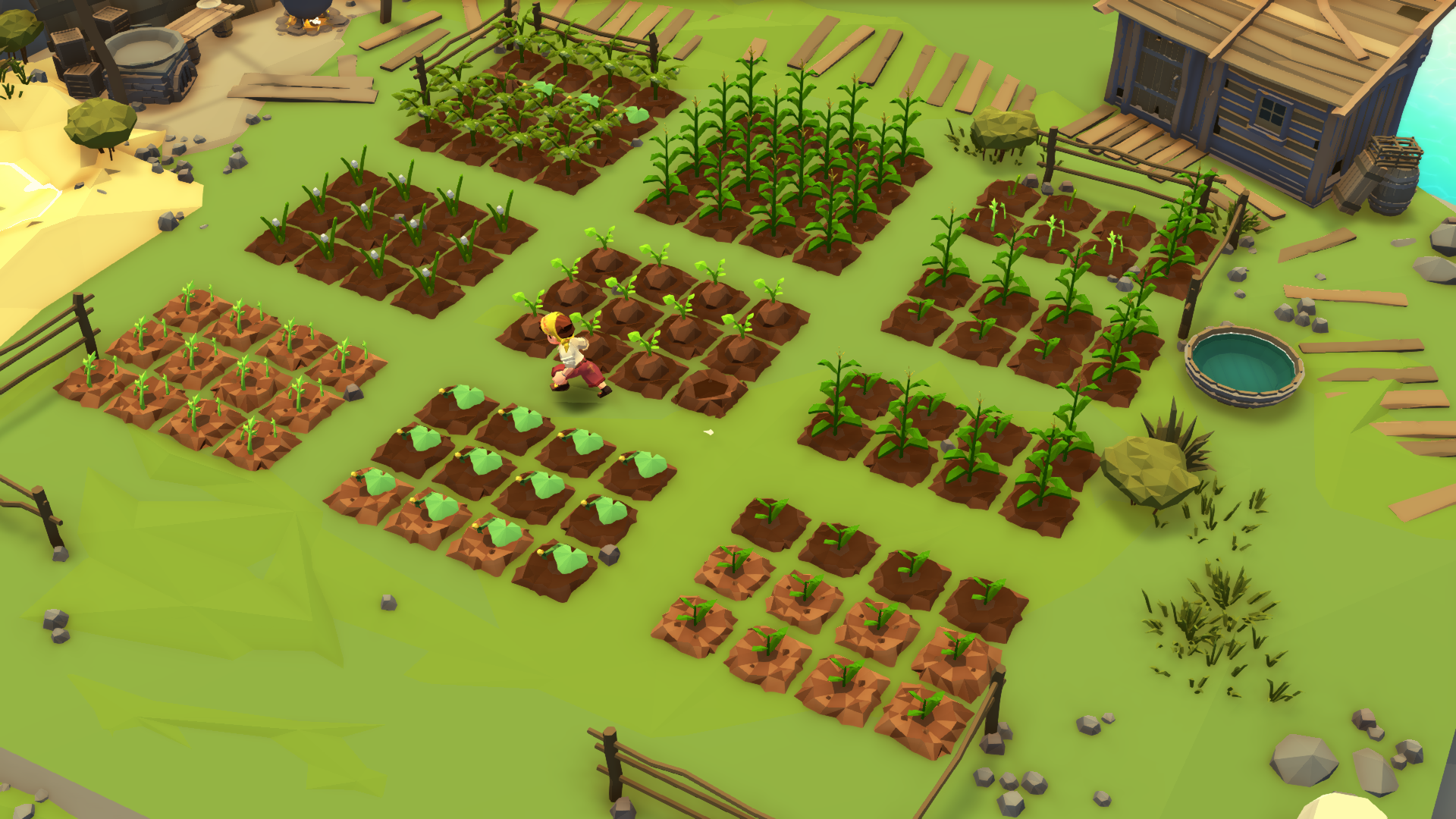 Along with their crew players are ship-wrecked on a mysterious archipelago in Stranded Sails. As the son of the gravely injured captain players take charge and set up a camp for the survivors. Since food resources are limited they plant their own crops and establish a small farm. Their goal is to eventually build a new ship with the help of their surviving crew. So players search all 7 islands for useful treasures and forage deeper and deeper into the wilderness. On their excursions many exciting story-driven quests and challenging puzzles await them – as well as numerous dangers and threats. Will they solve the secret of the cursed islands? It's the only way to escape.

Take a first peek at the game with our Pre Alpha-Trailer: Youtube.com

Stranded Sails will be released in Q2 2019 via Steam Store.steampowered.com.