Post news RSS A First Look: the Kingdom of Thenodar

An introduction to the kingdom of Thenodar, a burgeoning power in the north.

A burgeoning power in the north of Althas, Thenodar represents the beginning of a new era. In the course of two decades, Thenodar has established rule over the long troubled Narthendar region, building it's kingdom over the ruins of the ancient kingdom that shared the region's name. Under the wise rule of King Astýran Bealdor, Thenodar has managed to rise swiftly to be a power capable of contending with ancient Anorthile in the south. But most significantly, it has accomplished this outside the rule of the Anointed order, which has been the only stable source of authority in Althas for over a thousand years. 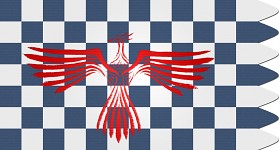 Following the unspeakable destruction of the terrible War of Calamities, a war that ended Anointed rule in the northern half of the continent and brought an end to Althas's first age, the Anointed order tried to restore order to the now chaotic lands. Working in concert, the three still-standing kingdoms of Anorthile, Vishethas, and Nosmalos experienced some success. One of those successes was in the Narthendar region, where Anorthile worked with locals to establish the protectorate state of Mosvaseb.

However, after many long years of alliance, troubles throughout the continent - including a civil war in the south and a military debacle in Mosvaseb - lead to decreasing faith in the Anointed order and decreasing support for Mosvaseb amongst the Anorthile people. Finally, that alliance reached a breaking point when a terror from the most ancient days of Althas - a Helrúna, a monster of land and sea - decimated the chief cities of the region, killing the Lord of Mosvaseb and flinging the region into chaos. 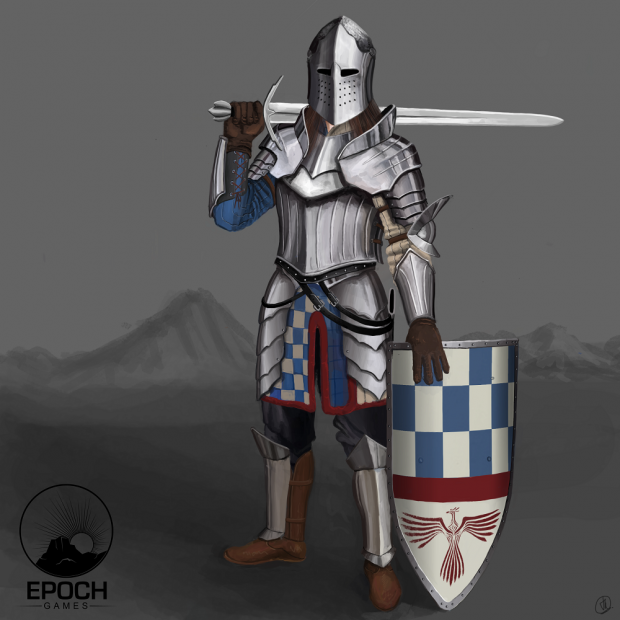 However, no aid came from Anorthile. Rather, the Helrúna was slain by Astýran, a local captain, with the aid of his seven companions, who died in the process. In the coming days, dark events turned distrust into disdain and outright hatred as the once close relations between Anorthile and the Narthendar region dissolved away. The people raised Astýran - now called Bealdor, "The Hero" - to be their king. Establishing his capital in the city of Arísan, Astýran established the new Kingdom of Thenodar, named for an ancient hero of Narthendar who raised a kingdom from ashes in Althas's ancient past. With the people behind him and a rising Phoenix as his emblem, Astýran swiftly gained power throughout Narthendar and defied Anorthile's might in the Battle of Hréctan where he won a great victory and secured Thenodar's independence.

Twenty years have passed since that great victory, and both Anorthile and Thenodar now muster their strongest armies for a great war, a war that will be decided in the wilderness that lies between: the Feralands.

Good luck to you all

i really admire you for all your work. I recently learned about merp and i must say i am really sad. I hope that this game will be a great succes because you deserve it for all your hard work