Red pandas and lampposts now added too! Find out more.

Posted by ExcaliburJames on Oct 7th, 2019 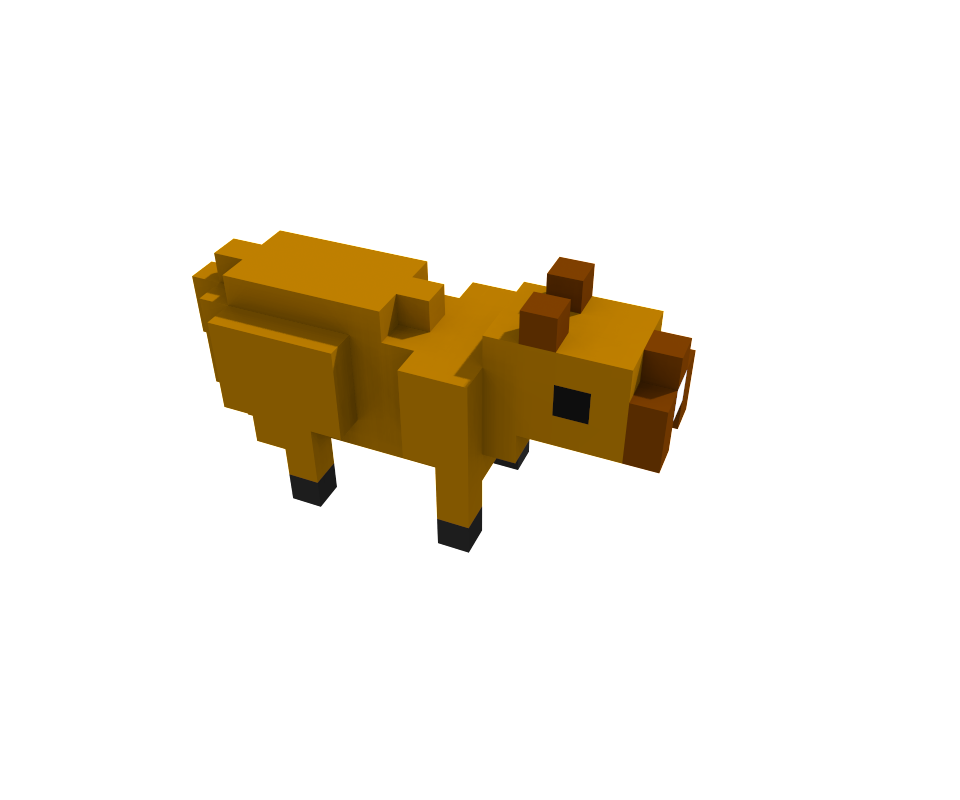 We've just launched a quick update for Resort Boss: Golf, with a bunch of new bug fixes, as well as a splash of new content.

Visit the roadmap to see what's to come in Resort Boss: Golf's October and November updates. 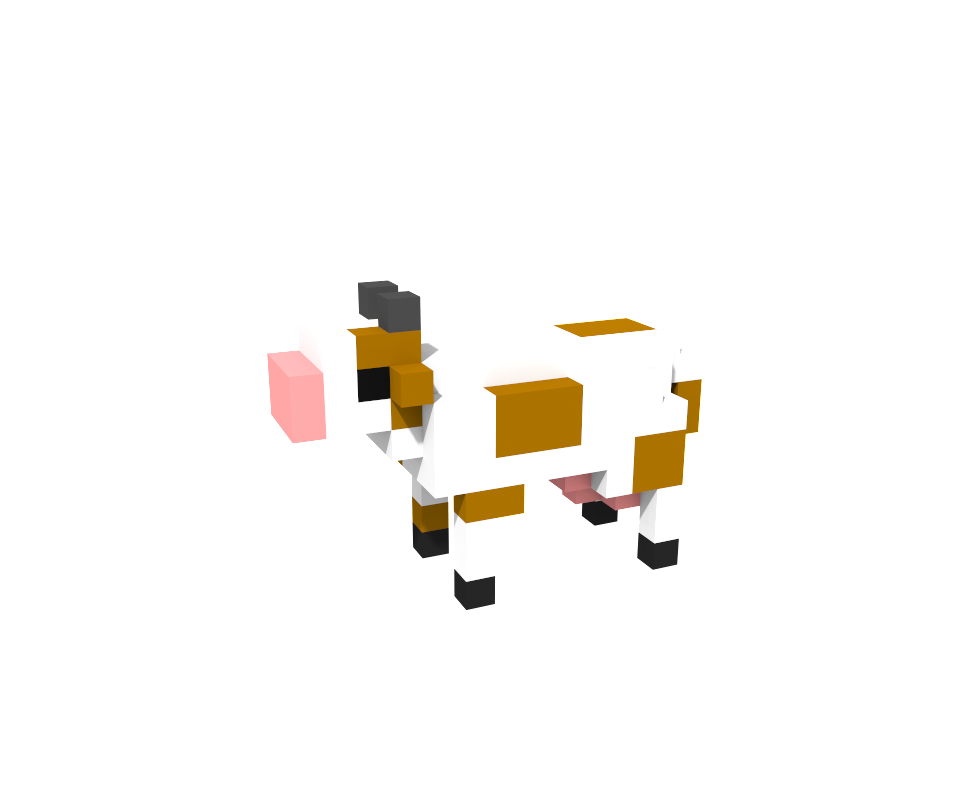