Trying out new places with mech, enemies are a placeholder yet.

So i guess the title description is confusing, so here are top things we are going to implement in the game:

4) Shooting mutated creatures and antient mechs in the face

6) Finding/crafting/upgrading weapons. In craft list we got melee stuff for girl, melee and shooty stuff for mech.

So i have edited a shooty enemy from bunker just to try out mech in a new space. Tweaked camera a little, returned autoaim in the game (will be an upgredable feature, turned off for now), made a destructable object type that can be stomped, if you happen to find a small enemy when you are in mech, it will be simply smashed by walking upon it, also divided bullet hits for dust and water.

Modelling another enterable building. Thats the tunnels where monorail enters mountains, some of them will be open, still WIP 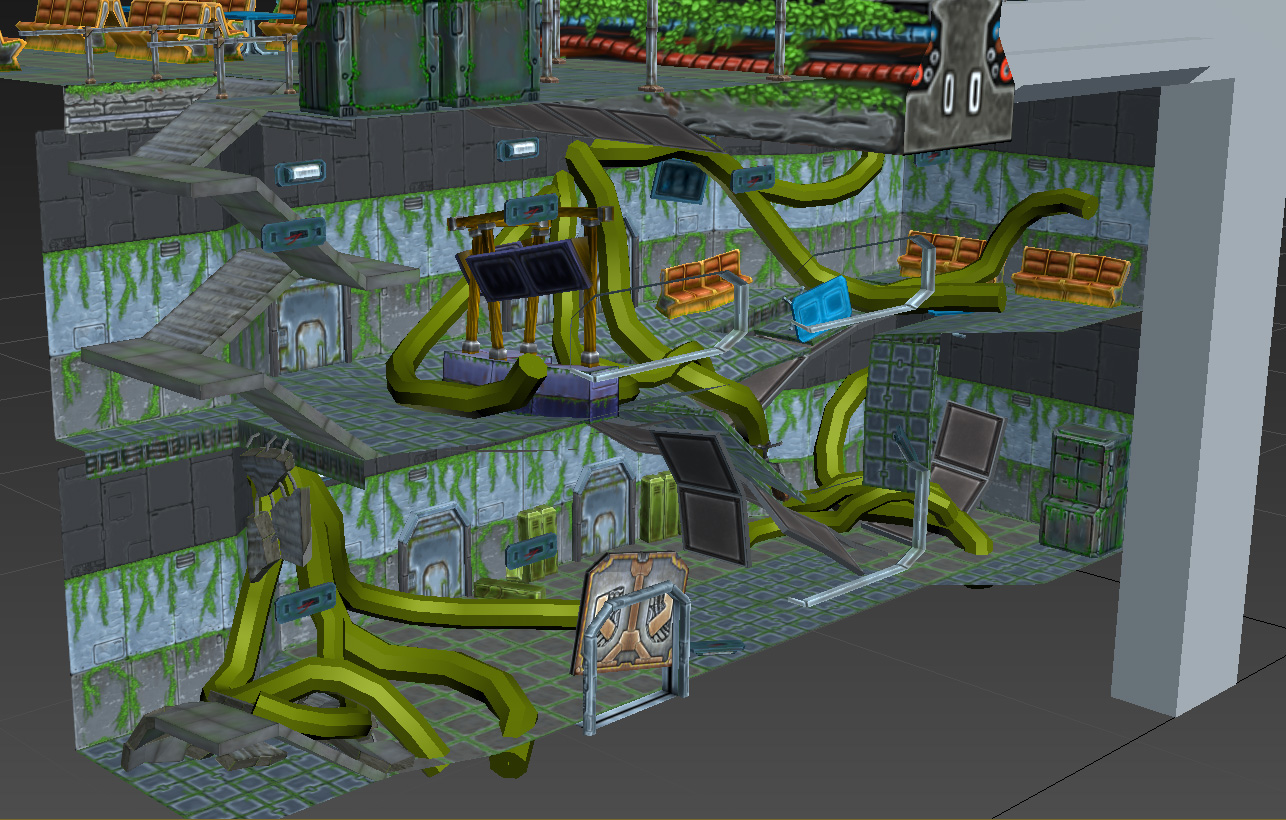 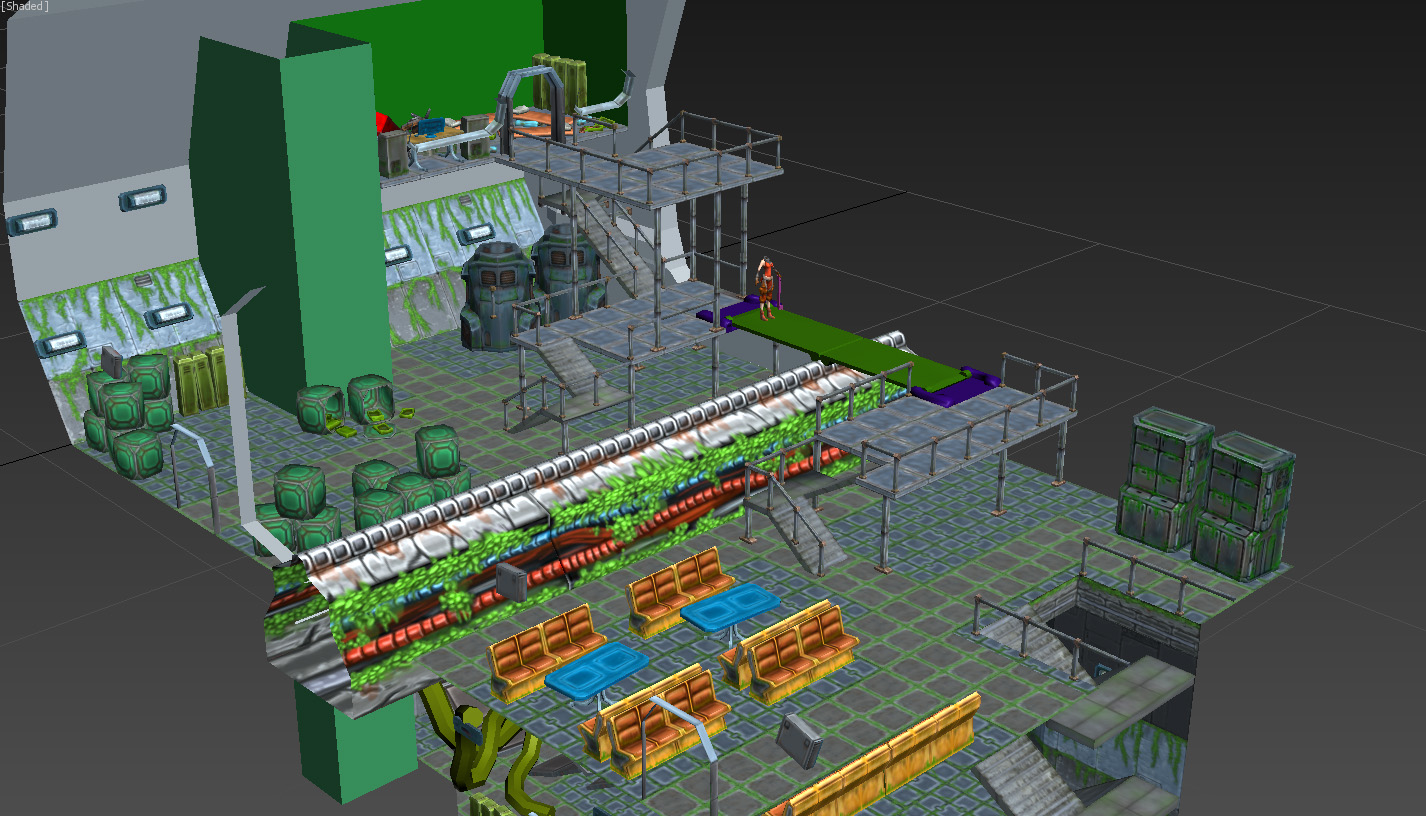 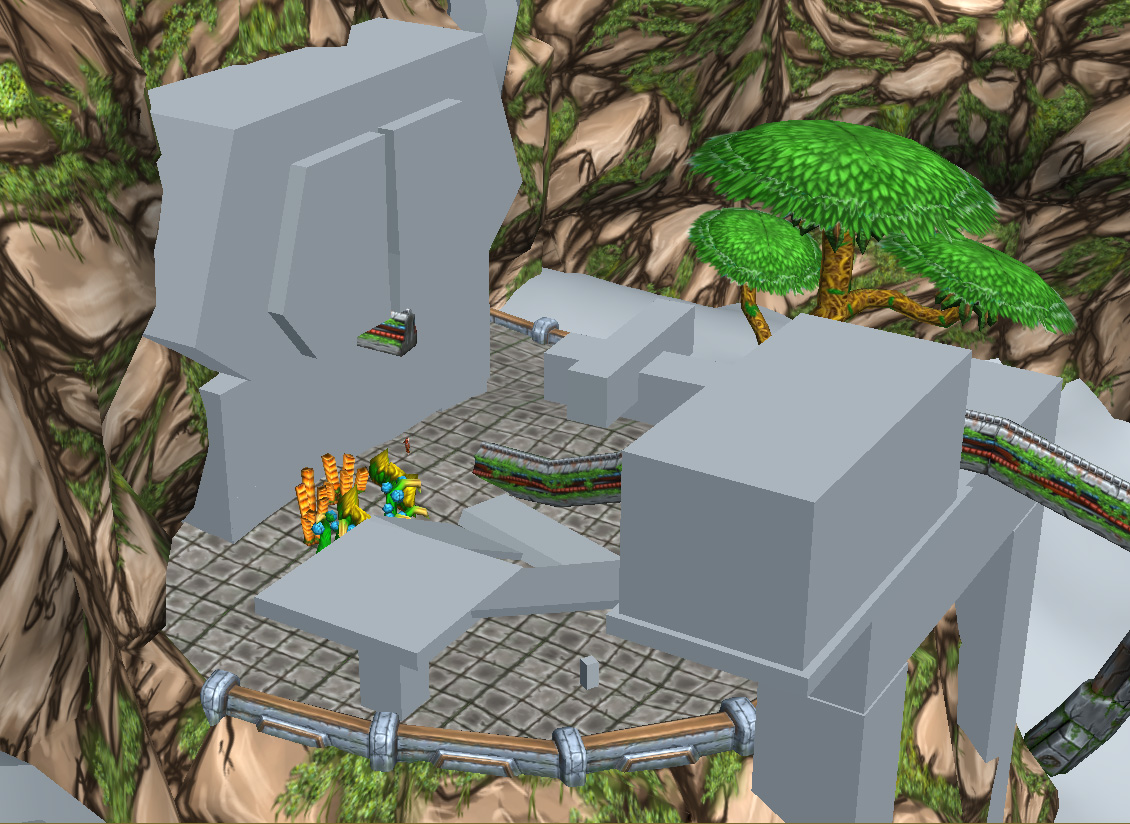 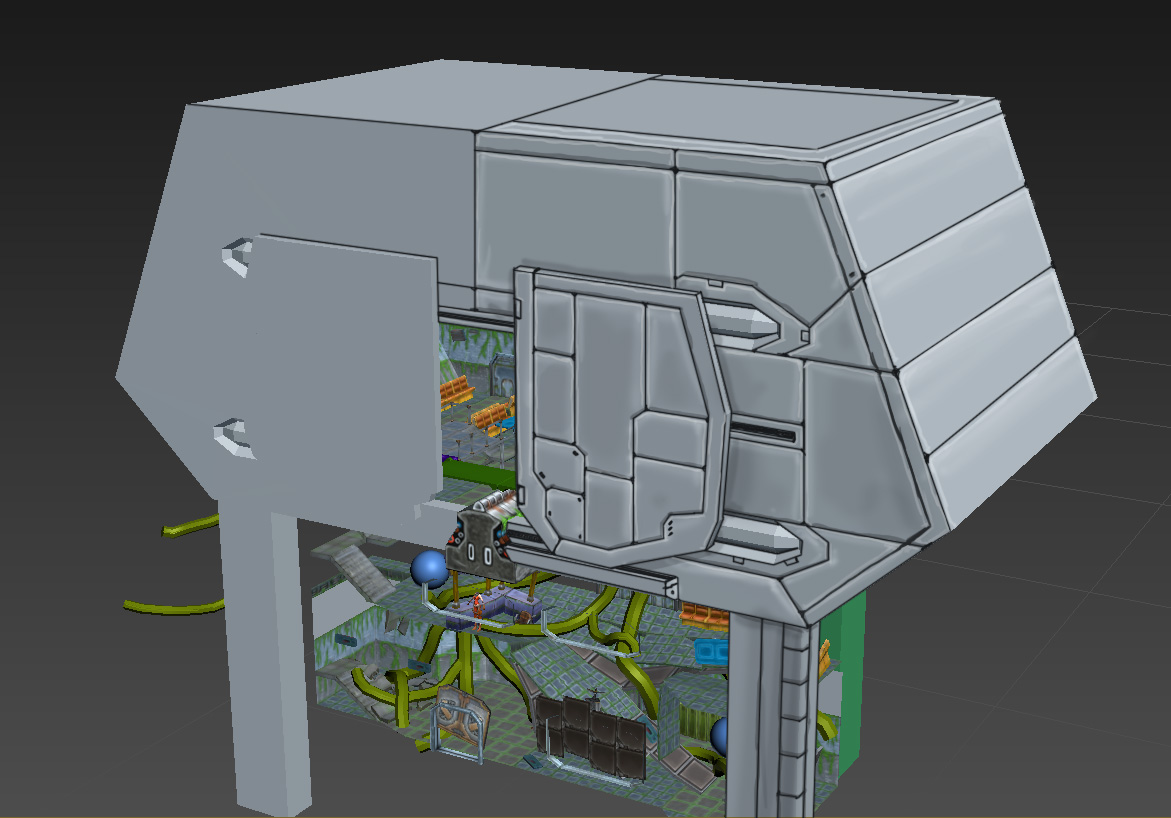 Thumbnail has a distinct lack of ***.