3089 looks far better with dynamic shadows -- take a look at some of the new screenshots! Questing has been made easier: quests will now be sorted by difficulty, with easier ones always generated and displayed first. Multiplayer progress has also been made!

The biggest thing in this update are shadows, which bring a great new look to 3089: 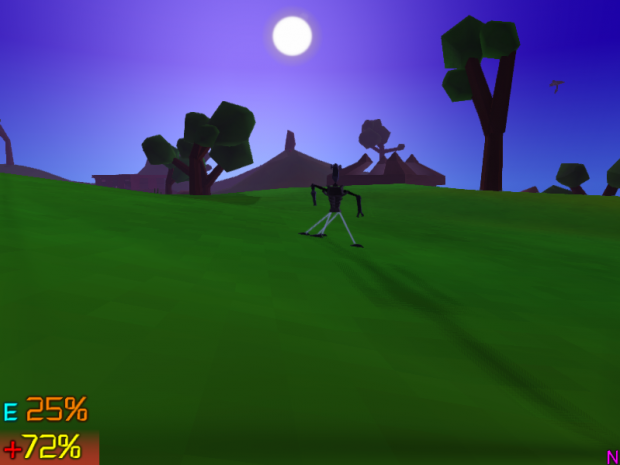 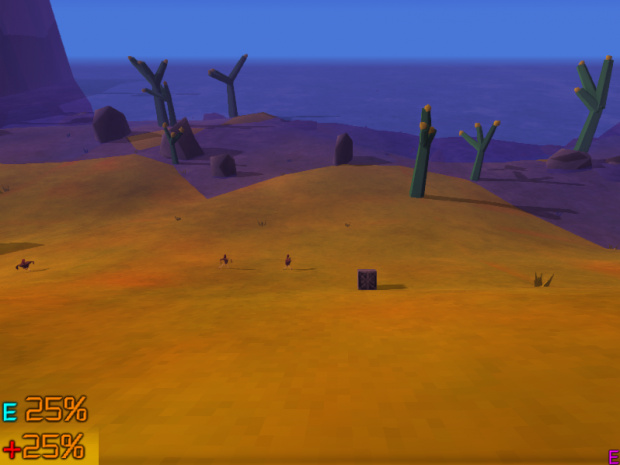 The shadows will follow the sun & fade away at night and during overcast conditions. They are also quick, so even lower-end machines should be able to use them, but there is the option to turn them off in the "Effects Config".

I also improved two situations that may have been troublesome for some newbies: I've removed roads from the starting town, since in some situations, it replaced space for important buildings. I've also made sure easy, medium & hard quests get generated. They will be sorted, with the easiest (e.g. fewest quest tasks) first.

Still lots of work to do with multiplayer, but it should be a bit more stable & robots should synchronize in basic situations. I'll be working on getting damage & boxes to synchronize next.

This is one of those things I really didn't notice until you put it in. Much nicer!