See the game in a "Found Footage" format, with the new Found Evidence videos, made with real in-game footage. Also, learn about the new options manager, the phenomena the game will include, and the improvements and changes we made.

That is a long title. Hi again, another development diary is here and ready to explore some more features we are implementing. But first, let's talk about the "Found Evidence" Teaser trailers.


This year, we are changing the way you see our game. We want to show you its true potential, we want you to see how it is being developed. And now, we want you to see the look of the game.
A few days ago, we released a short teaser trailer, showing a paranormal video captured within the game. It was recorded using a static camera, which we left in the night table of one of the rooms. All the phenomena you are about to see was randomly generated, and is just a really small portion of the things that happen inside the house. Enjoy the trailer :


In the upcoming days, we will release more trailers showing the features of the game in the "Found Footage" format. We call it found evidence, because it tells the backstory of the places the research team will go in the game. We are designing carefully the AI of the game, and right now, the player can record and experiment paranormal phenomena really similar to that in the trailer.
A lot of events are currently being added, all around the huge maps of Beta 0.2. While many of them are going to be somehow discrete (just lke those in Youtube home videos), many will be also very agressive. It depends on your interaction with the game, and how much you decide to explore.
Here are some still screens from the events shown in the teaser : 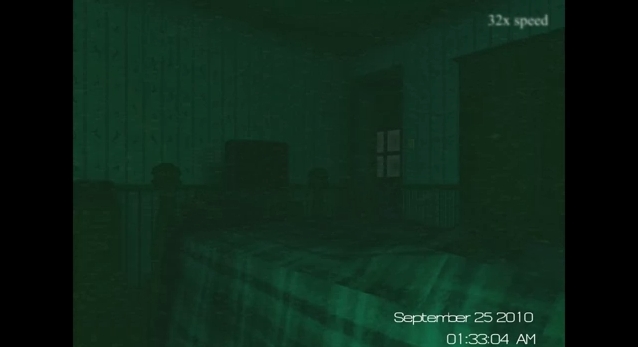 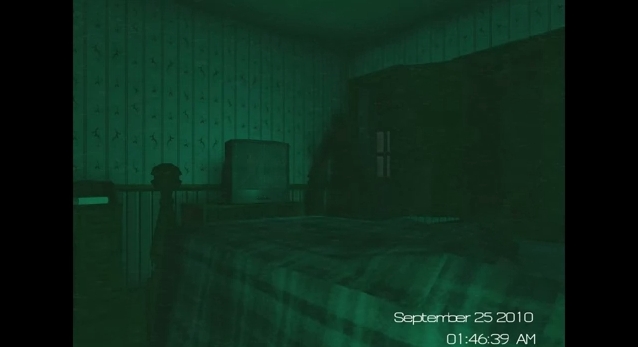 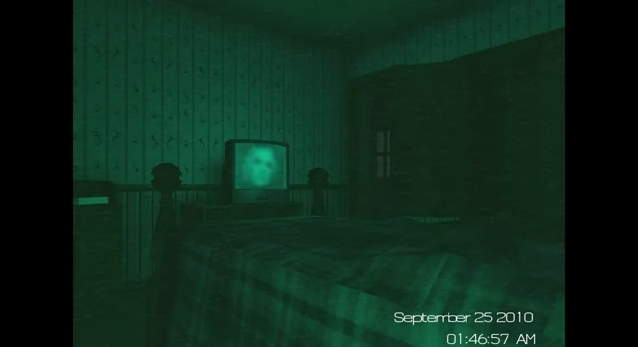 Right now, we have several kinds of phenomena included in the game, some of them are :

We are also including a clues and evidences system. This means that the player can find and collect a lot of elements, like pictures, small videos (Found Footage), newspapers, diaries, etc, to help them to understand and uncover the story of the events and the people related with them.
As you have seen in this video, the record session was a little long. This is because the events are really random, and you need to keep yourself moving and explore everything to see the phenomena more often.
We are also experimenting with some other things to set the mood, like sounds, music and lighting, everything managed and changed in real-time by the AI.
In the upcoming trailers you will see the improvements in action, and will have a sneak peak of the hundreds of events we are developing for the game. It will amaze you.


We have also improved the rendering and the lighting, as you may know. But, despite all the improvements, we have managed to make an easy to understand options menu, with a LOT of things to customize. But, considering all these changes, and how expensive are some of them, it is no longer possible to manage the options while playing, because this can produce some artifacts, or even crash the game. We have opted for a nice, practical options menu that needs to be changed and modified before starting the game (just as the settings menu in games like Batman Arkham Asylum, and similars). While this is not the easiest way to change the options of the game, due to the amount of settings to be checked and managed, and the really closed optimization system we designed, it must be this way.
Here you have some screenshots to show you the differences in the different qualities of the game, and some screens showing the lighting quality : 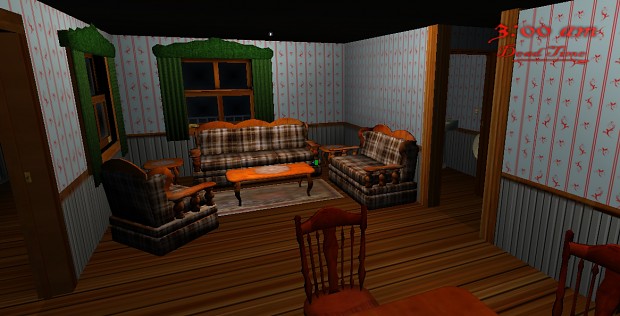 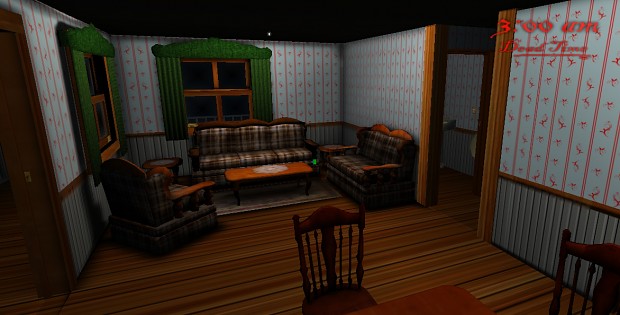 And to finish the gallery, a nice little pic from the graveyard level, to show you how big and complex it is : 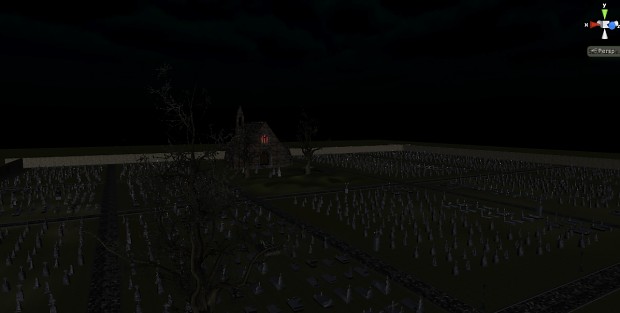 We are in the middle of another coding season, with a lot of work to do. The AI of the game is getting bigger and more complex than we ever thought, but we are very happy with our results. We know it has been a very long time since Beta 0.1, but with the new "Found Evidence" series of trailers, we hope you will see the reason behind this long wait.

Thanks for reading!
The Irreverent Software Team