Hello everyone! We've just released the 1.0.1 patch! This update fixed several bugs and improved a few things on the UI (including making the galaxy map labels much crisper!). We also tweaked a few aspects on the AI. 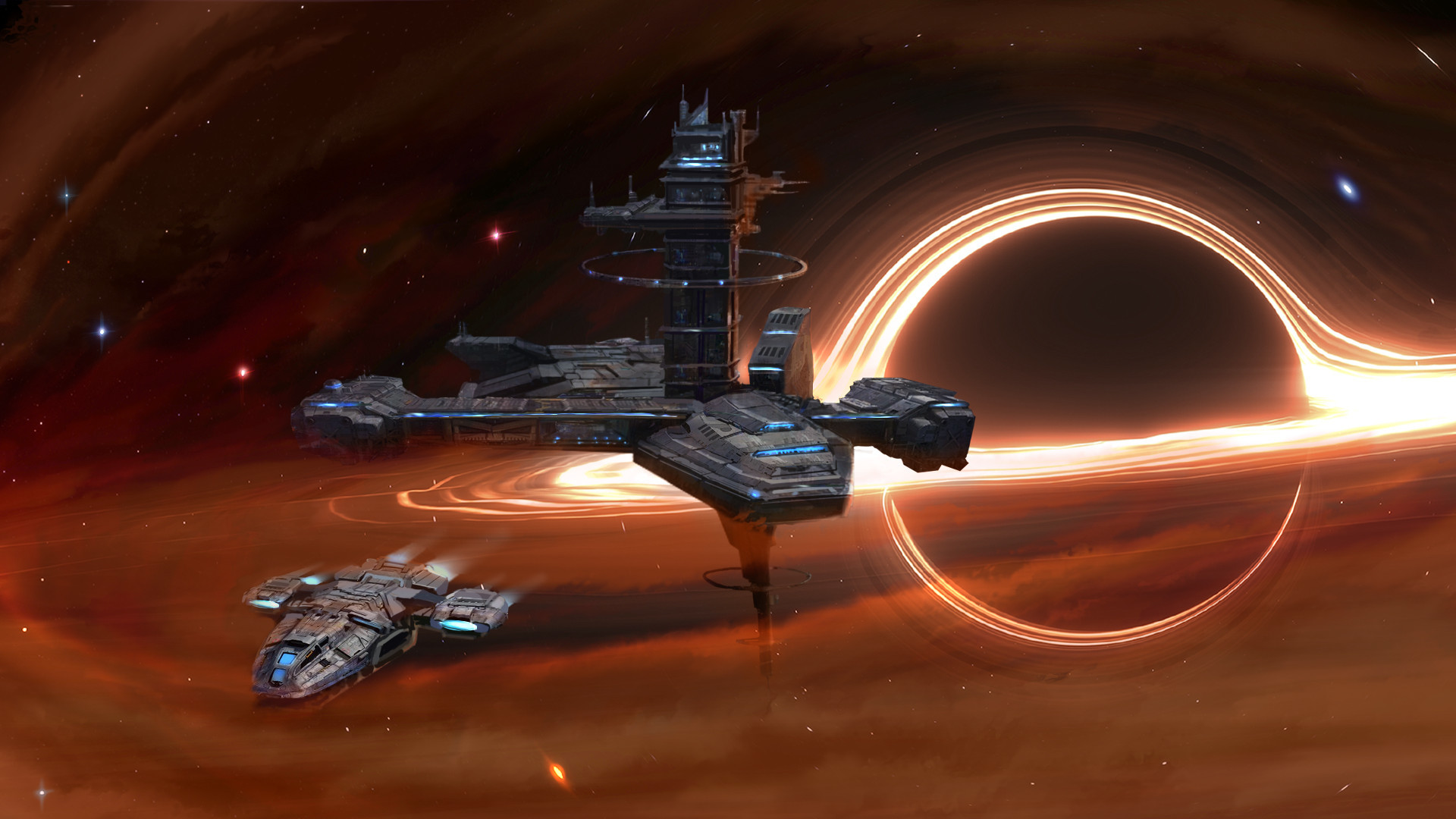 Hello everyone! We've just released the 1.0.1 patch! This update fixed several bugs and improved a few things on the UI (including making the galaxy map labels much crisper!). We also tweaked a few aspects on the AI.

Compatibility note: The saves from 1.0 should be compatible with 1.0.1, so you should be able to continue your games normally with this new version. If there's any issue please let us know

Thanks a lot to everyone who has bought the game! The launch was very successful and we're thrilled to see so many players playing the game, for so many hours and the player count is going up and up! That is amazing!

By the way, we need more reviews. Please consider writing a review on Steam as soon as you're ready.

A special word to the community who has been doing a fantastic job answering to people's doubts. Also, thanks a lot to everyone who has been sending saves and bug reports. We're very happy with the feedback we've obtained so far, and now we'll get back to work to make the game better and better for you on each update!

- System labels in the galaxy map now much cleaner and crisp.
- Start Game button in the New Game screen now offers better feedback, in terms of graphics and sound when the player clicks the button.
- Changed the highlight graphic around the fleet icon in the system view when there's a hostile encounter.
- The Diplomacy dialog screen title now shows the leader's name and empire name and not the race name and empire's name as before.
- Galactic Council vote buttons now right below the competitors' portraits and the buttons' feedback was improved.
- Inertia bonus of maneuverability now made more clear in the ship design engine maneuverability tooltip.
- To hit chance formula added to all the Ship Attack and Ship Defense tooltips.
- New sentence added to the Tutorial entry when the game starts: "Emperor, your fleet is ready and at your command in the homeworld. The new frontier awaits!"
- Space monster image now more crisp in the Space Battle Report

- Fixed a critical bug that was causing leader level ups to not function properly when the Intelligence Headquarters facility was just built.
- Fixed a combat lockup when fighting an orbital station and there were point defense weapons against missiles involved.
- Fixed a major bug on the Eccentric Collector followup event that was causing wrong information to be shown
- Fixed a major bug/freeze that would happen sometimes in combat when using automatic point defense weapons against incoming missiles fired from enemy ships that were already destroyed.
- Fixed a bug in combat when fighting a space monsters where sometimes the monster would stop moving and didn't fire, to then resume firing a few turns later.
- Fixed some typos (e.g. "Magnificient gargantuam ships (...) explicitely" now "Magnificent gargantuan ships were explicitly"; and [NEW_LINE] appearances in unique techs found in ruins exploration)
- Fixed an issue where only half of the orbital stations graphics could be seen in the Fleet Combat Encounter screen.
- Fixed a glitch that was causing the fleet icon in the system view to shake slightly.
- Fixed a glitch where the tutorial host picture was not correctly aligned on the sides causing the image to not appear fully.
- Fixed a typo on the Colony view tutorial. There was a double white space there.
- Fixed an issue that was not allowing ships in the combat fleet panel to highlight when we hovered over the ships.
- Fixed an issue where some exploitation notifications were not showing the correct graphic (e.g. trade, production exploitations ready icons).
- Fixed an issue that was allowing tooltips to open on objects beneath the exploitation assign panel.
- Fixed an issue that was showing engine information for orbital stations in combat.
- Fixed a glitch that was allowing sounds to be heard when moving the mouse around during the intro cutscene.
- Fixed an issue where the Nova trade treaty dialog was describing the wrong empire name.
- Fixed an issue where we could read [RaceName] in the Human greetings text in the diplomacy screen.
- Ship Defense "all caps" Race modifier now normalized to lower caps as the rest of the SD modifiers.
- Fixed a glitch in some tooltips where sometimes the title of the tooltip would overlap with the body of the tooltip.
- Fixed a glitch that was allowing the "+" button graphic to be rendered outside the boundaries when installing more than 8 weapons in a ship design.
- Fixed an issue where the leader M.A.S.C had his nickname as Meko, but the correct one is Mickey.
- Fixed a bug that was not allowing the race modifiers' tooltips to show up in the Empire Overview screen.
- Fixed a bug when the AI had the initiative (played first) and the first ship that moved had a special system.
- Fixed bug where the scan number of actions were not being correctly accounted for (the action circles were not displaying the correct number of actions left after using the scan action).