New Animals: Cow (in the barn in villages. Produces milk.), 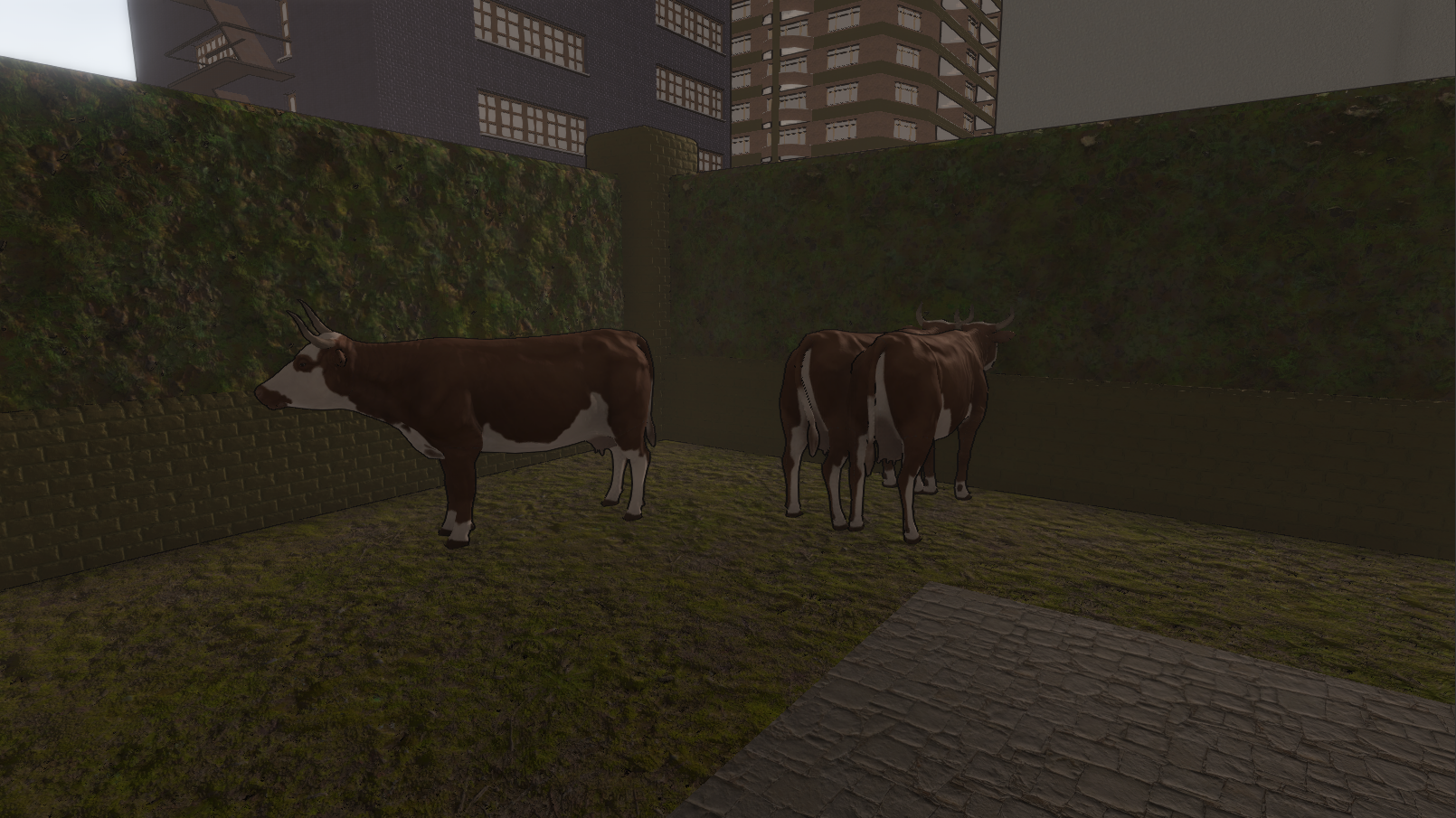 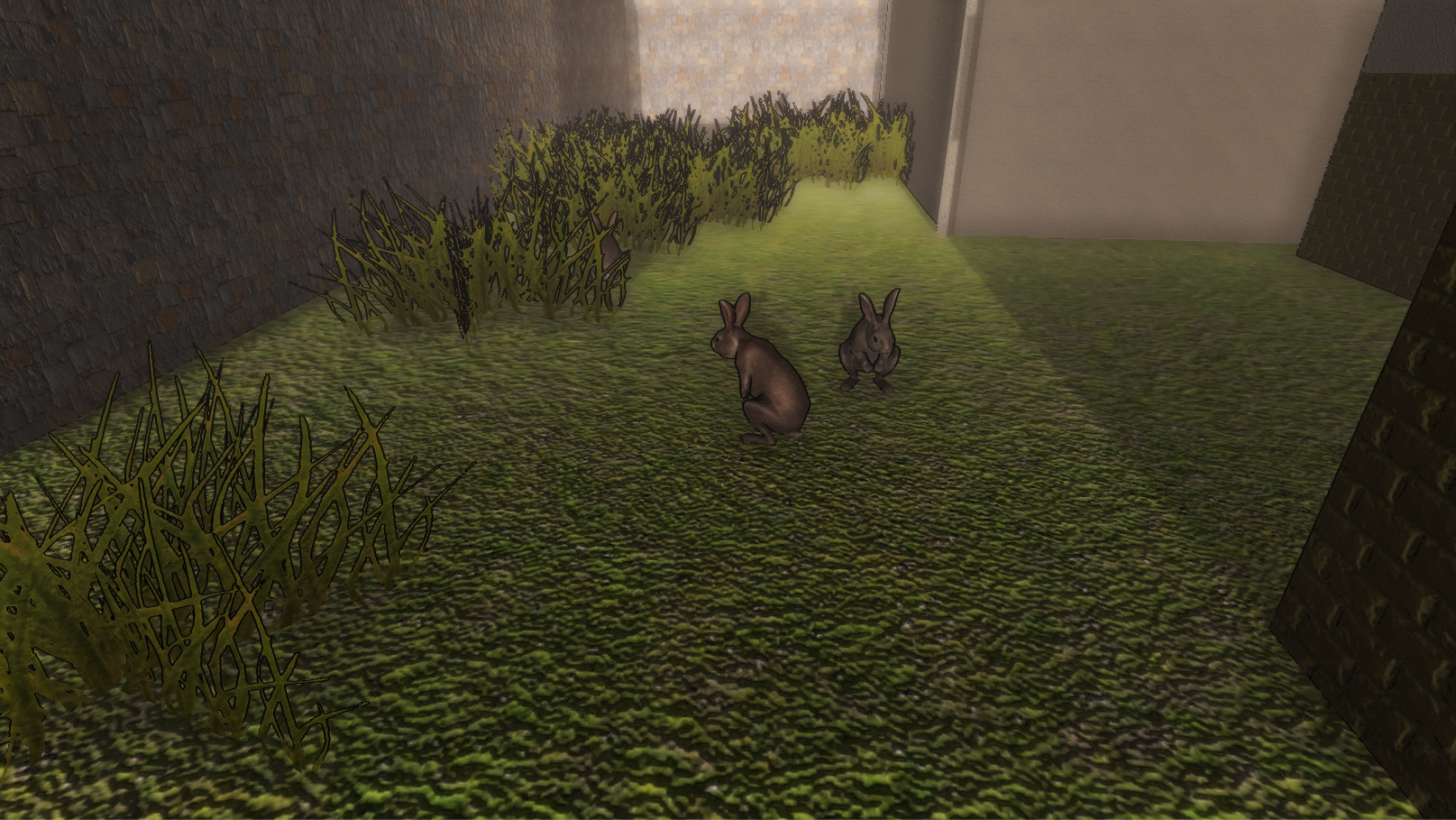 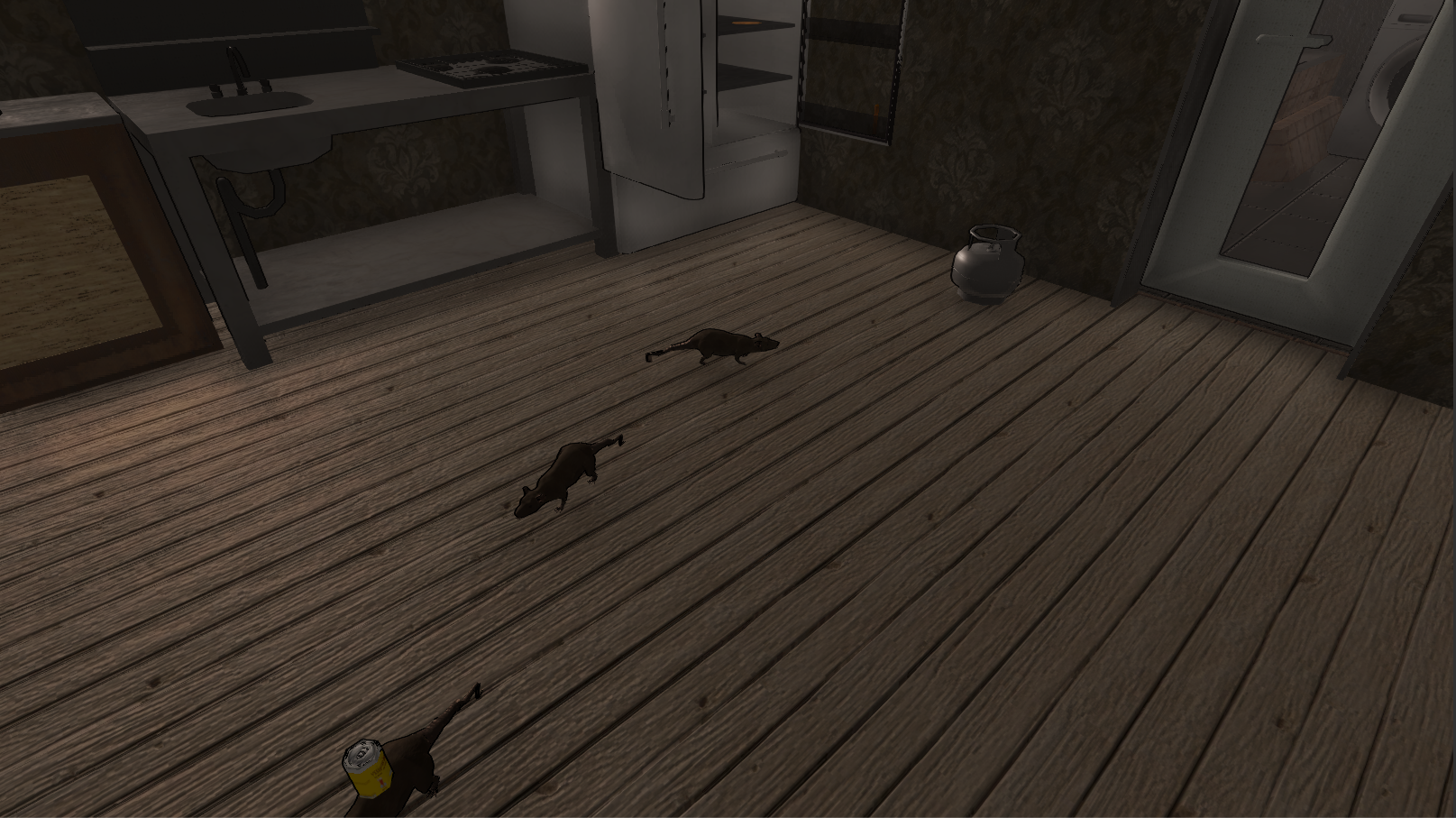 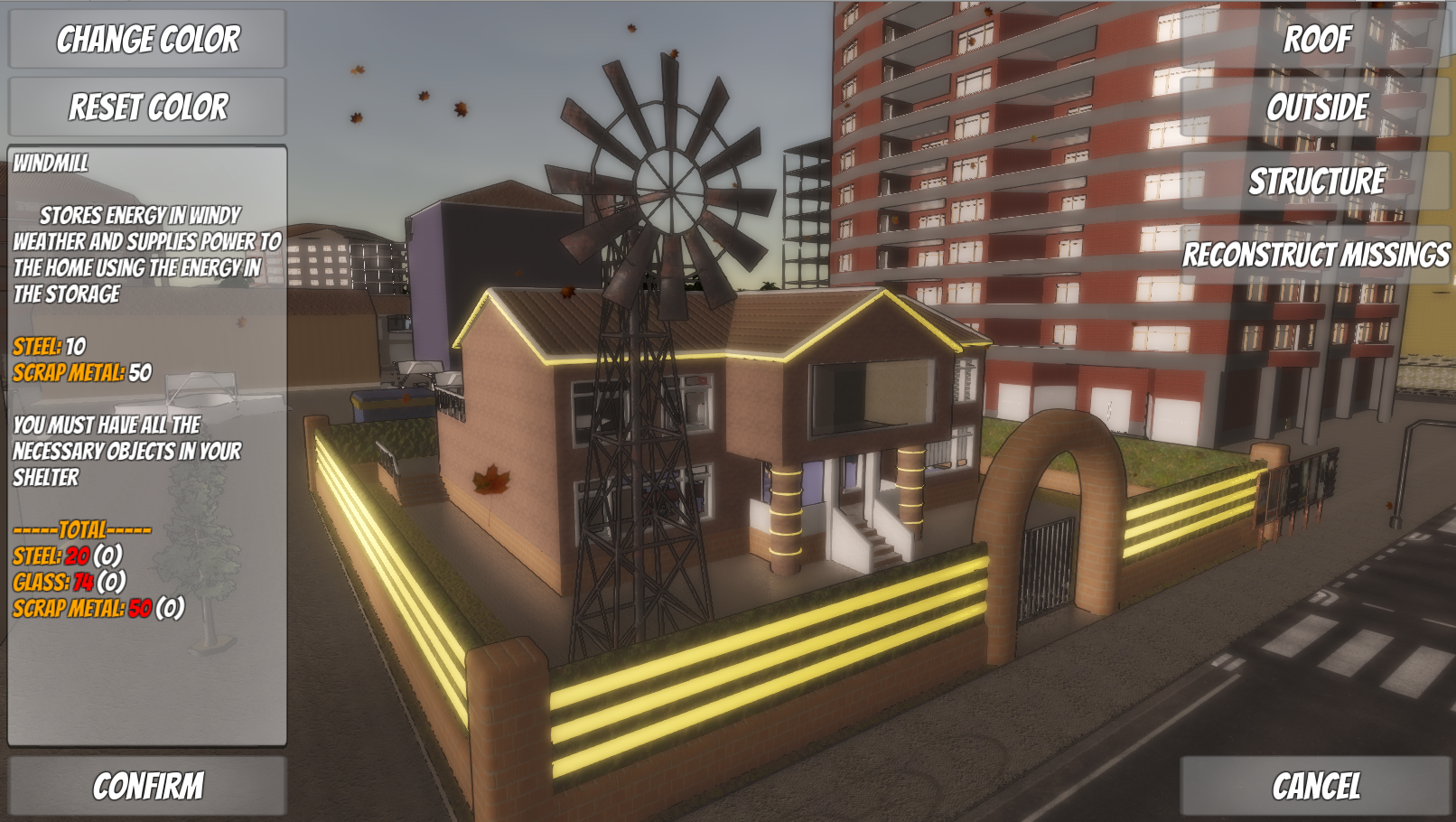 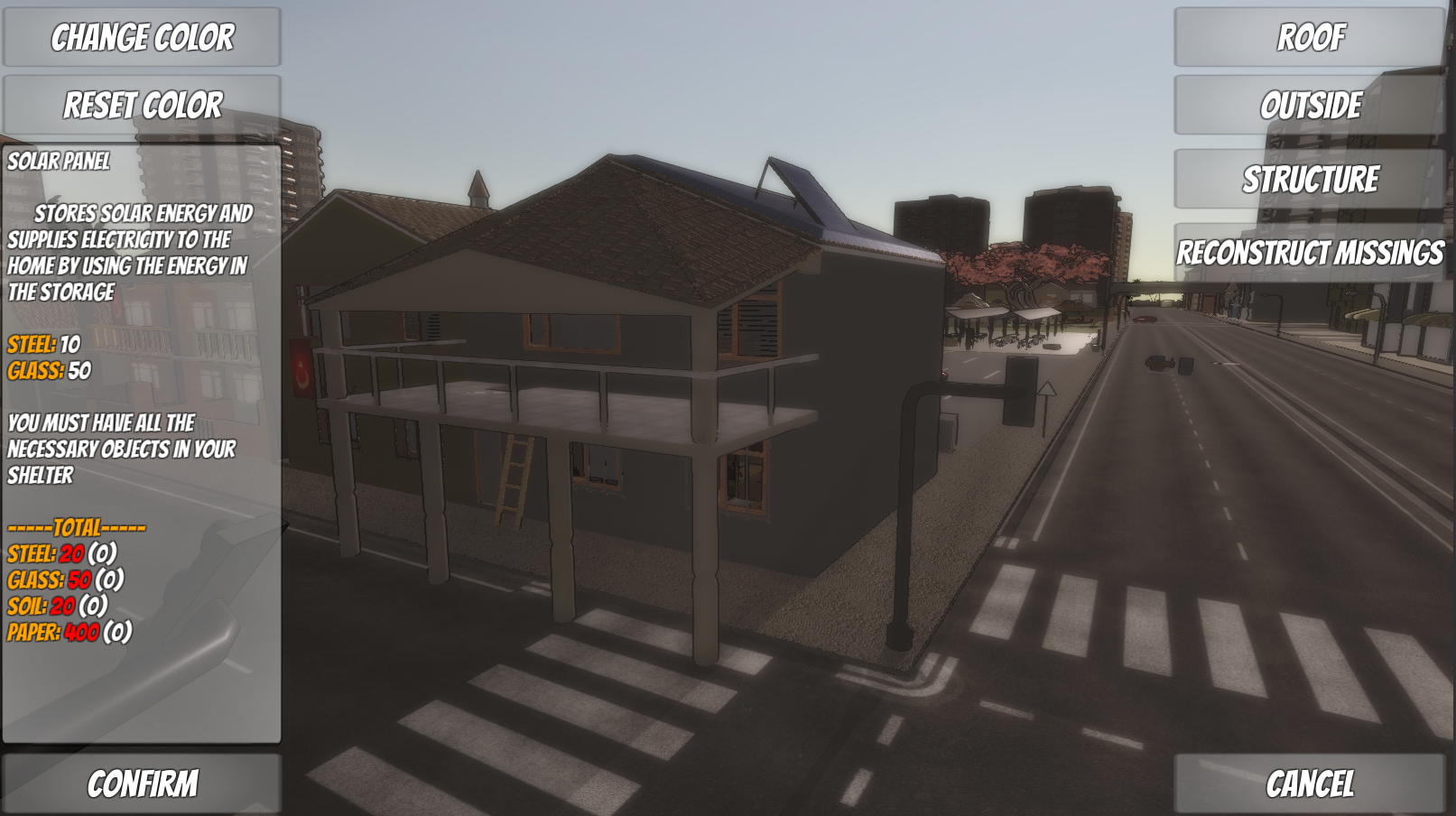 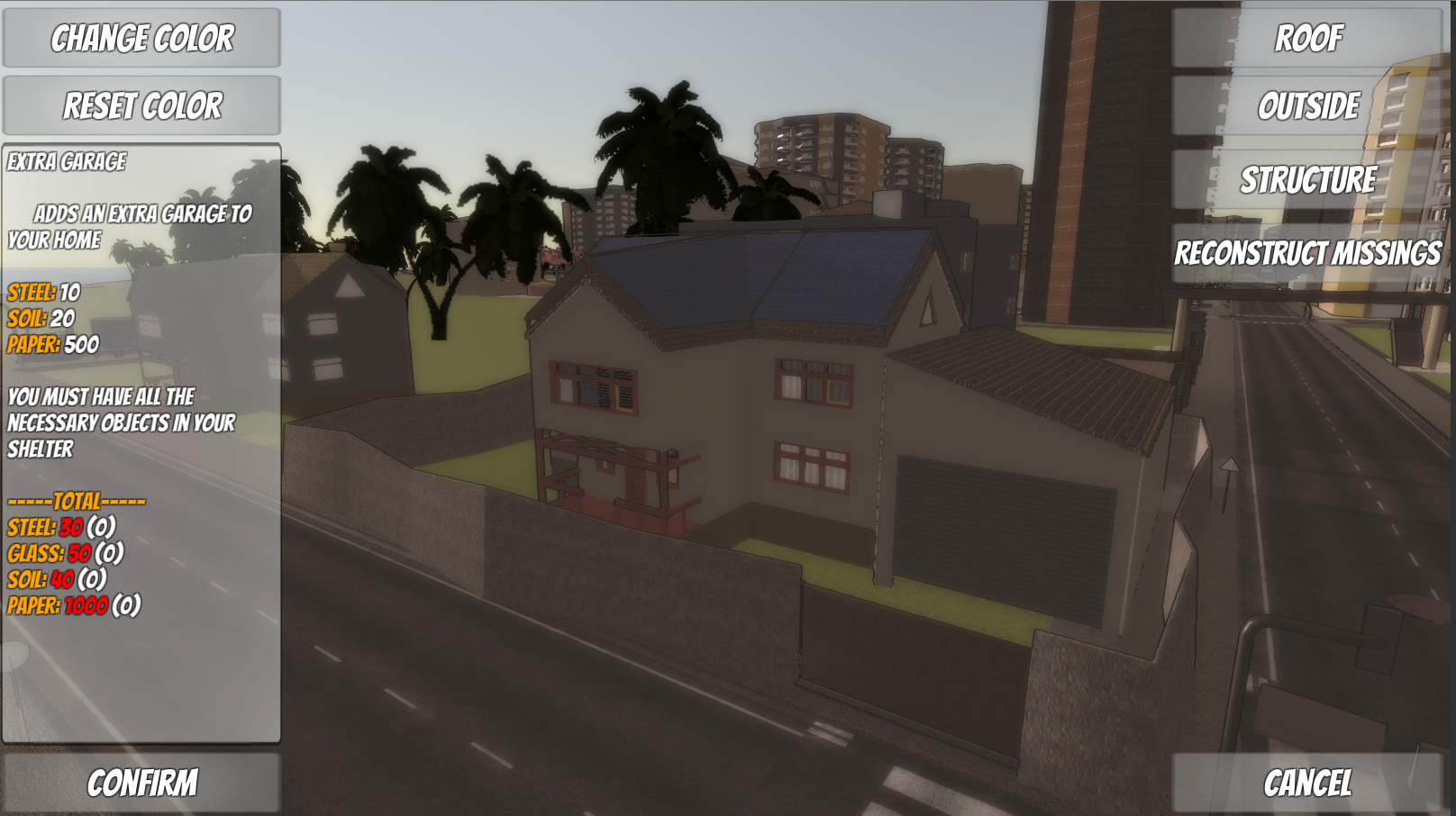 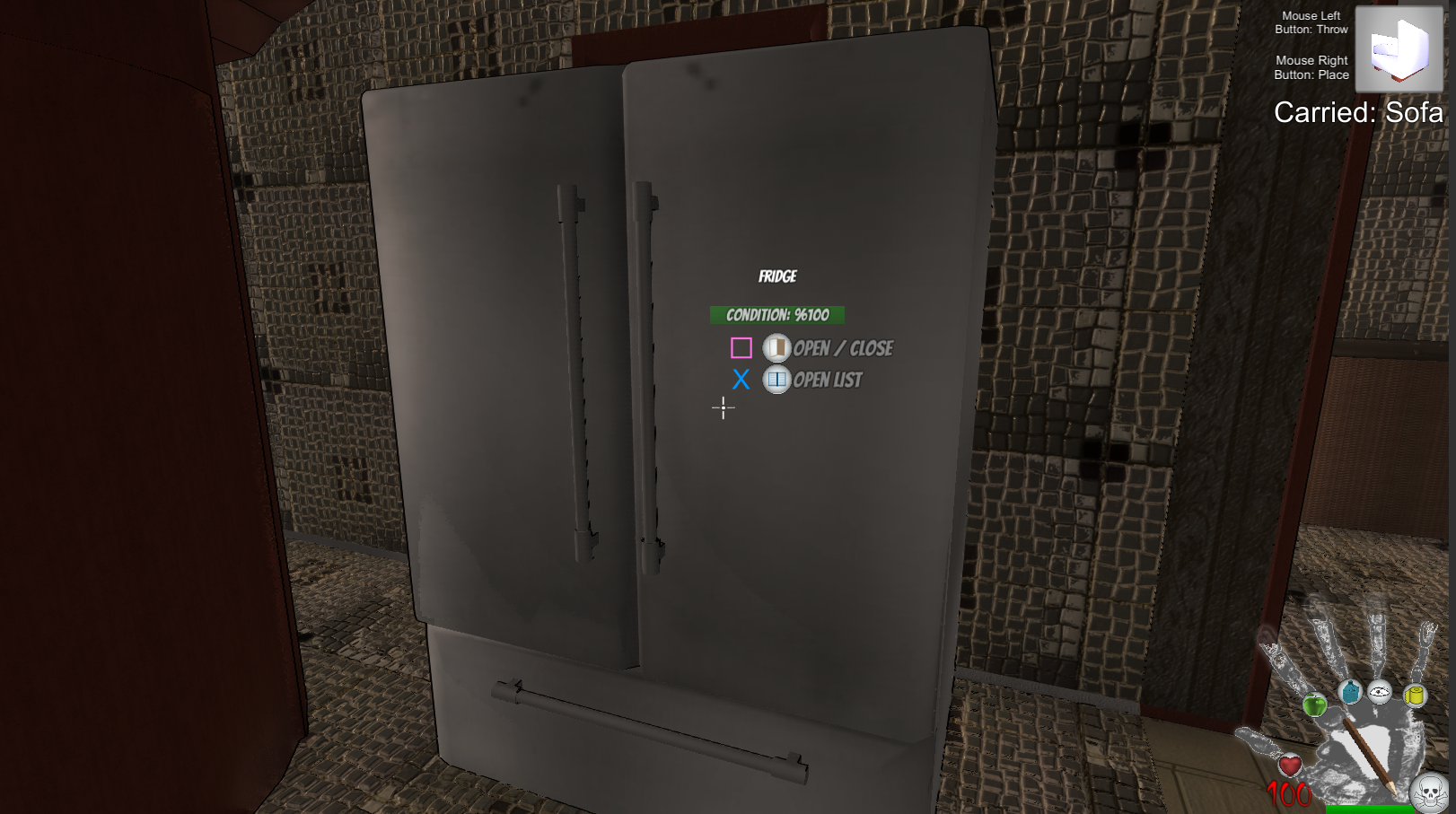 Made addition to mini greenhouse and big farming crate models. Also harvesting process stores automatically if the farming area have a storage

[List]
If you need to spend an object to unlock, it shows warning before spending

All zombies and NPC collider fields are reduced by 5 centimeters

The clock can show the time if mouse cursor on it

Changes have been made to the object, NPC, task and scan control system to improve performance

Key indicators outside the screen in large objects - Fixed

When the motorcycle is run, the wheels enter into the ground - Fixed

Used the "Pumpkin Light" book, but I don't see it in my craftable items - Fixed

The effect values ​​of medicines do not show full value- Fixed

Tourist is starting to game without food and drink - Fixed

Container house can be destroyed - Fixed

The weight transport limit does not work on all objects - Fixed 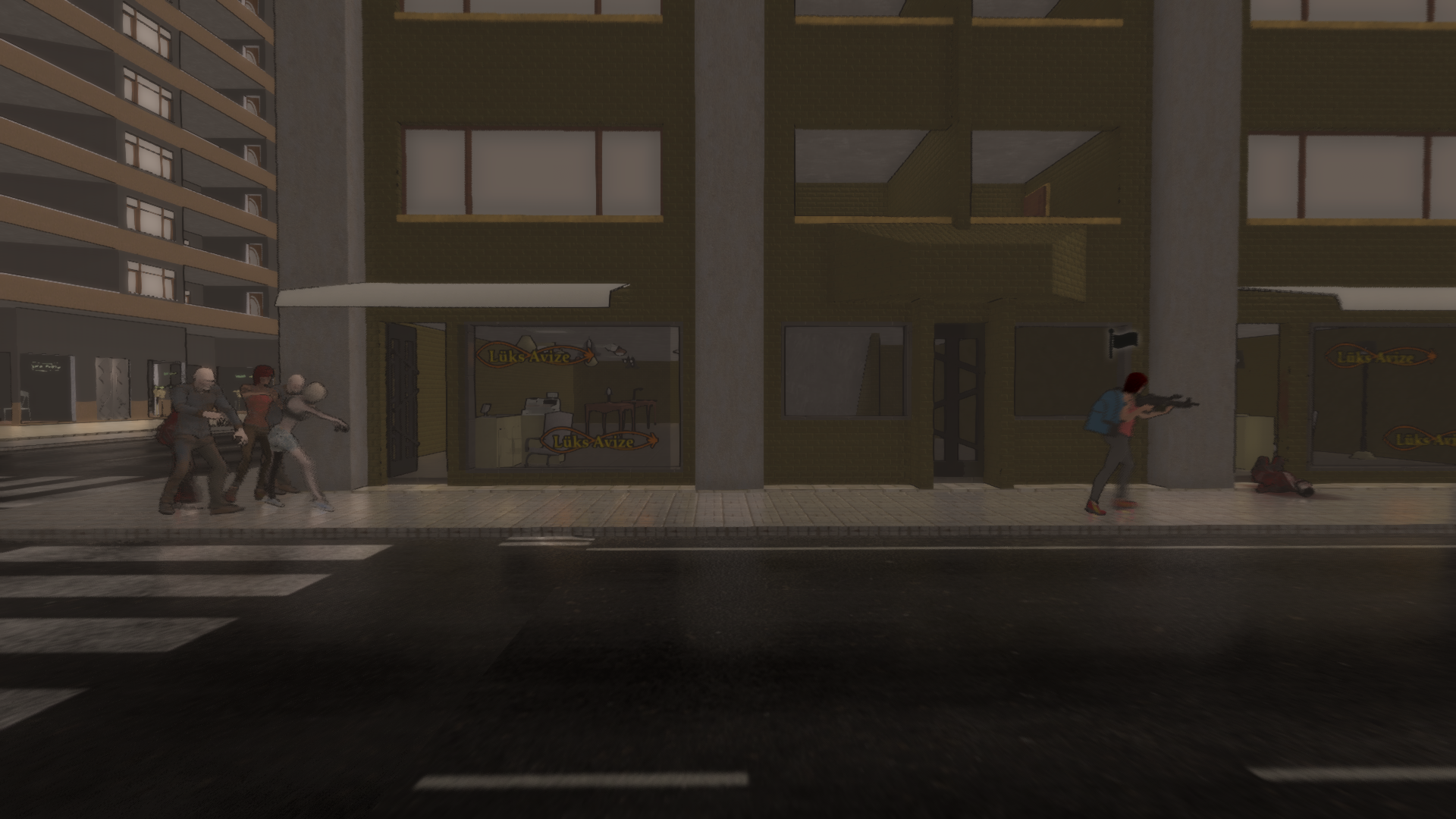