I don't know if anyone will look at this, but I don't know where to put this besides the news section of HeroClix PSP, but it seems too small for an update :S

Getting down to the point I have worked hard these past few days on a multi piece support system that can use as many characters as you want to put into it. I plan to make it so that each player can only have 4 characters due to the limited size of the screen. 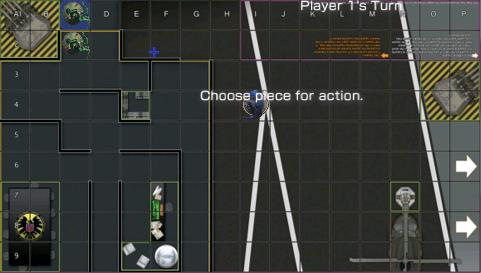 At the moment I have 1 player playing with 2 pieces ( with some notable bugs), but it is coming along better than I had thought.

I also have a bug with the second player's attacking: it will attack multiple times on the same turn without you altering anything. Don't worry! I'm stilll working hard to achieve an awesome and stable beta! 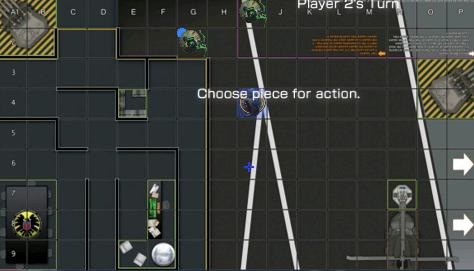 I almost forgot! I am starting to add the "pushing" system (you can see from the blue dot on GA#2)
which gives you consiquence if you move a character 2 times in a row.