WHAT TO PICK
In case you've played so many games you've forgotten what happened this year, or perhaps you haven't played any at all - we've written four articles called "a year in review". These articles cover Spring and Summer, Autumn and Winter so check them out below. 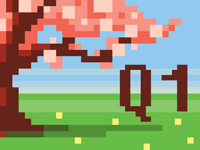 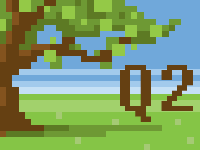 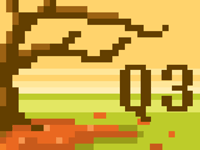 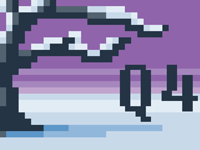 Or if you already have your favorites, start browsing the game catalog and click the "vote" button (now shown prominently on all profiles) to help push your game to the top. Don't forget we are also looking for the best upcoming game, so if anything has caught your eye this year vote for it!

PRESENTING THE TOP 100
As well as the players choice winners which will be announced here at the end of 2011, we also have the editor's choice awards which are decided by an elite cast of gaming journalists (i.e. us who have played countless indies this year). The Top 100 is now live, but you must wait patiently for the countdown to hit zero before the overall winners will begin to be announced. For those who cannot wait, you can watch our super-neat live scoreboard.


YELL ABOUT INDIES
Whether you are making games or a fan who cannot stop playing them, now is the time to vote for your favorites and encourage your friends to join you.

EMBED THE WIDGET
For the cool bloggers and website writing people, we've got buttons and even a widget for you to use, to promote the awards and get votes for the game you are working on (or just a game you are a fan of).