This May 1st, put on a top hat, grab a cane, and warm up your thighs. Jump into the vibrant world of Zaboodles, full of mustachoid creatures,carnivorous worms, and flying monsters with excessive bowel movements! Zaboodles is an eccentric, fast paced arcade-style game. You play as a mustachioed creature who leaps through the air to avoid enemies, collect power-ups, and chain combos. Observe incoming threats, predict outcomes, and make quick yet calculated decisions to conquer these bizarre creatures!

Can you describe the game play more?
At its core, Zaboodles is quite simple:
1.The main mechanic: jump back and forth between 5 points on the ground. While airborne, you are guaranteed to be safe!
2.The key: make sure you are safe when you land! This means no bomb is about to explode, no worm is going to eat you, and no poop is about to smack you! (among other threats).
3.The goal: rack up coins by utilizing items to shoot enemies, smash them off the screen with your body, or blast them to oblivion!

But don't let this through you off! Although easy to pick up and play, Zaboodles has tons of depth and content. We didn't spend three years doing nothing!

Zaboodles: Born in a Swimming Pool!

Zaboodles is quite a unique game with a funky history. It started as a creation for Experimental Game Play Project's 5 Button Competition in December of 2011; each participant had less than a week's worth of time to create a game that could be played with only five buttons.

The reason? O2l (outside standing level) was hosting a competition in which they provided 5 pads for players to jump on. The top 25 games - Zaboodles being one of them - were played in an empty pool and then voted upon. After the competition, we saw the potential the game had on a mobile device and have been pouring ourselves into this game ever since. (see video here: Vimeo.com)

This looks so fun! I wish I was able to play Zaboodles by physically jumping. Then it would be really appropriate to warm up your thighs before playing.

Would you guys like to play Zaboodles this way? :D 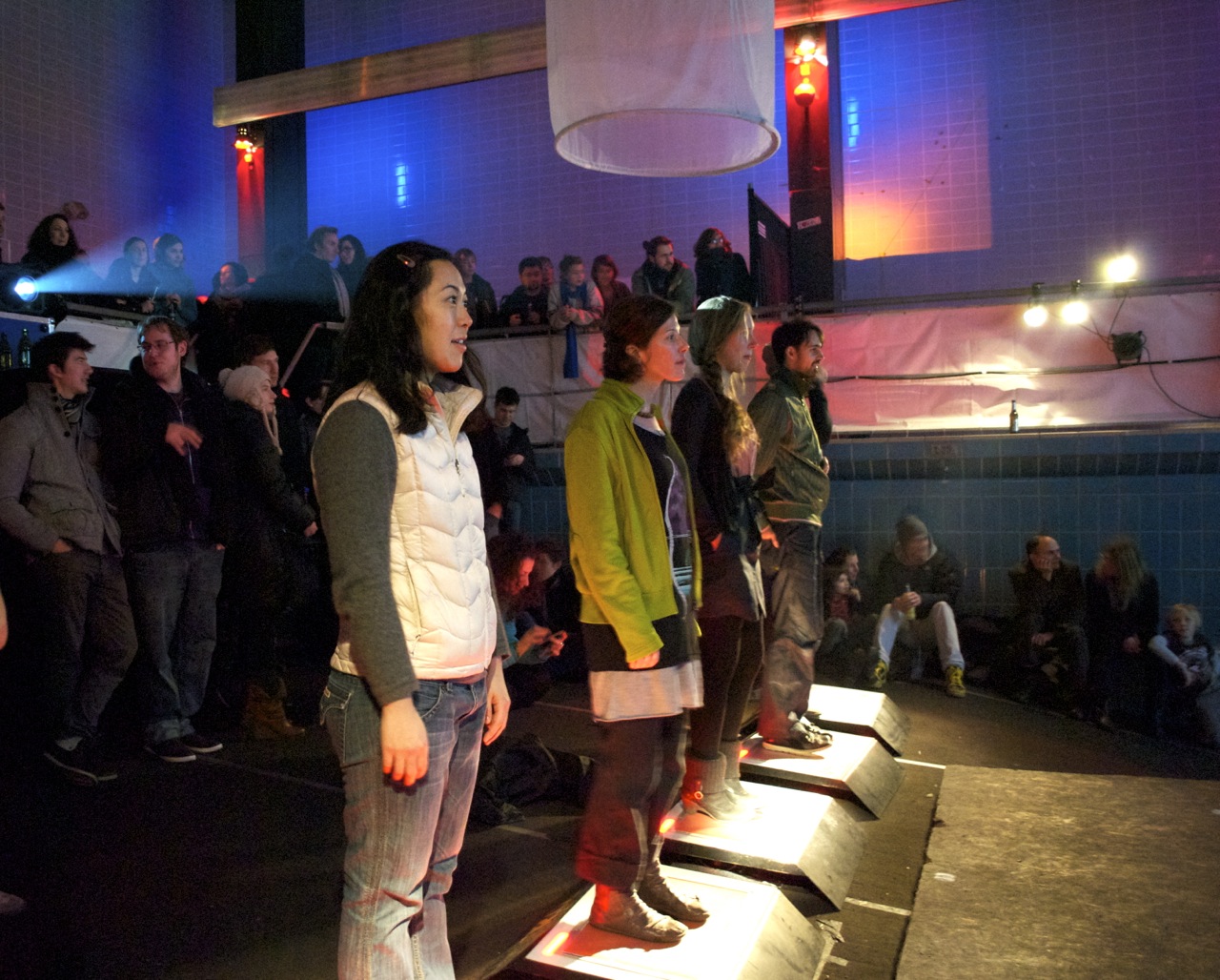 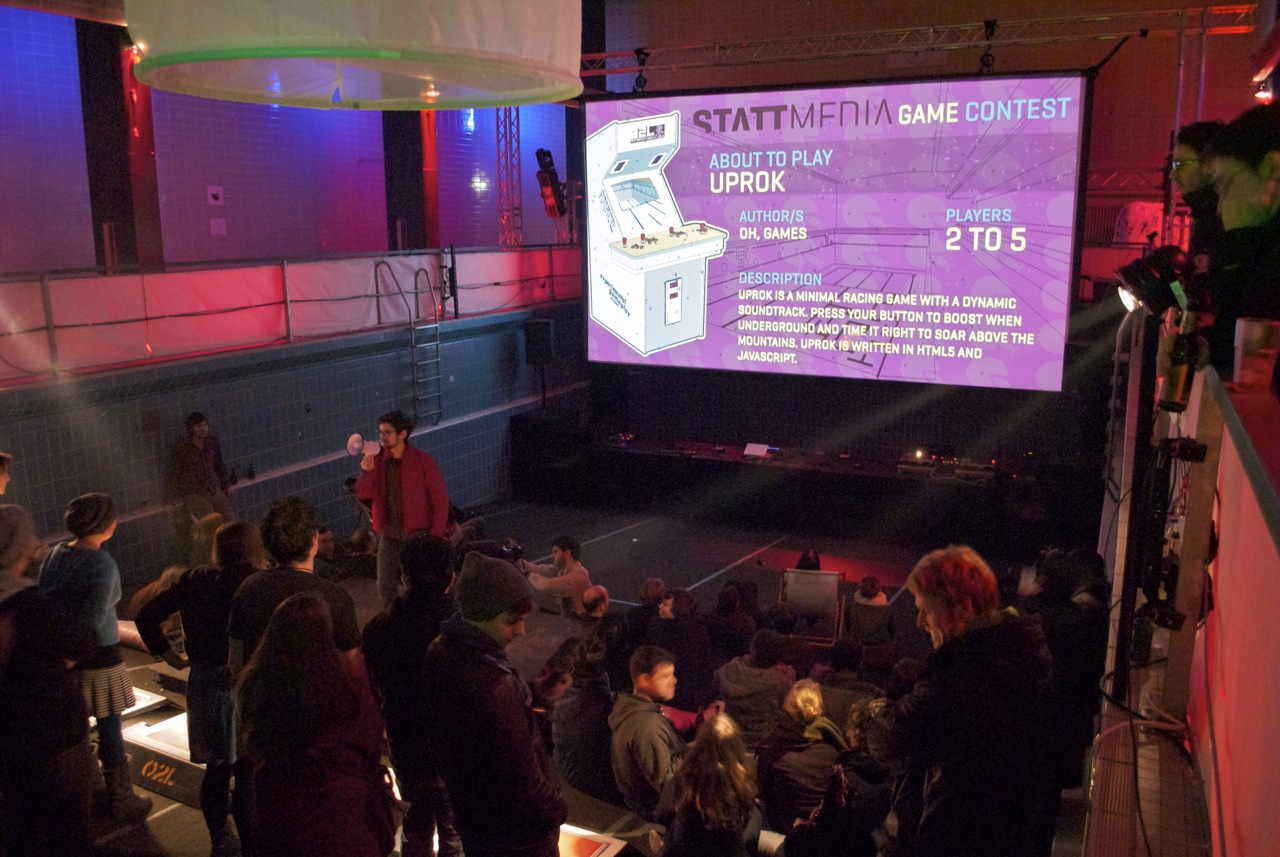 Zaboodles is coming to iOS & Android devices this May 1st, for FREE!