A fast paced 2D hack and slash that combine the frenetism of Hotline Miami and the balanced difficult of Dark Souls.

Yokai Sword is a fast paced 2D hack and slash. You have to control a skillful ninja and defeat waves of enemies. Each wave consists of sets of yokais and a boss. The series has been carefully designed to create a satisfying game experience and are slightly different in each game and there is also a system that randomly generates skills levels which makes it even more fun. And if not exciting enough player only has one life point, if he dies he starts again. 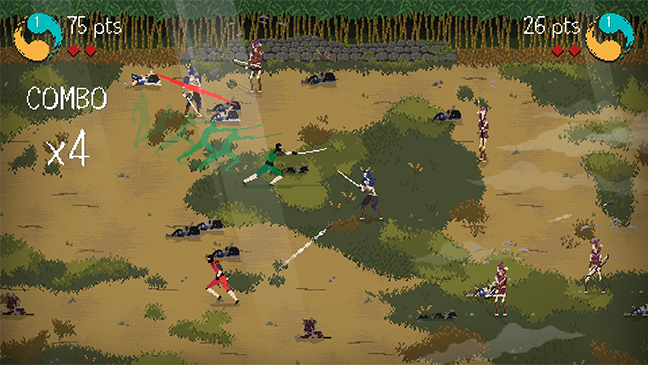 Yokai Sword borns with the aim of going back in time. To return the times in you play (local) with your brothers and sisters or friends.

With a personal and beautiful aim, in aesthetics and design. An honest and pure game, with which to feel you as a player.

The game releases in 2018 Windows, MAC and Linux and in the future for console. Very soon we launch a Kickstarter campaign. 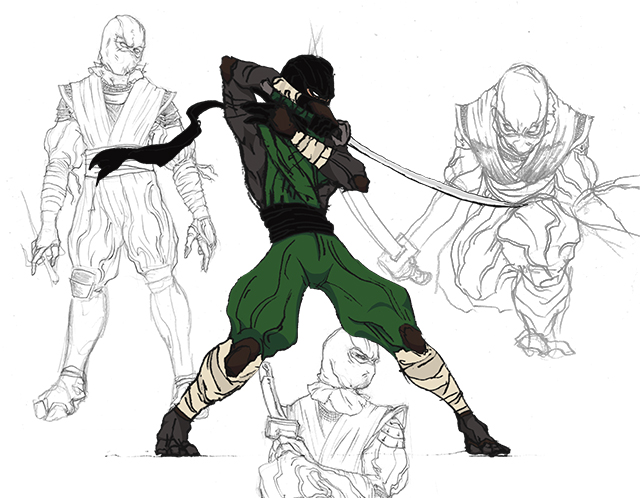 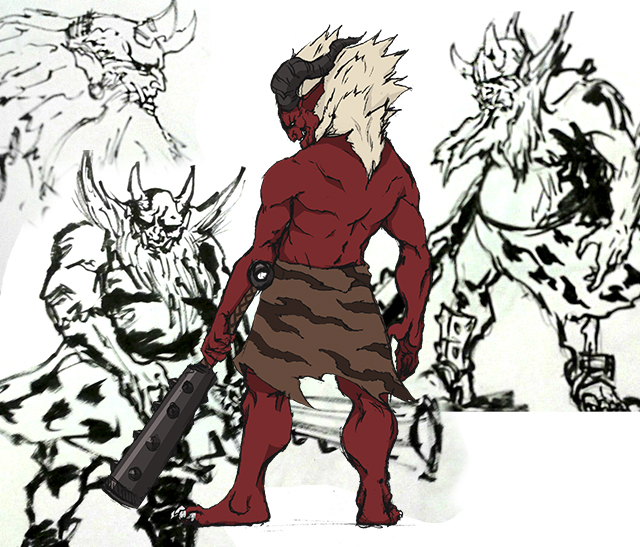 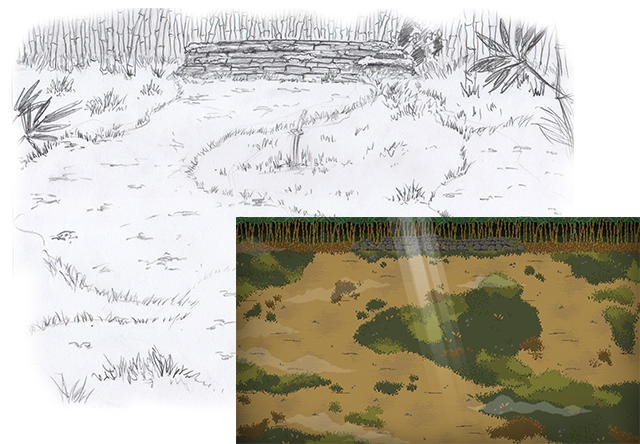 Yokai Sword features the traditional japanese music with an occindetalized style that encourages the player to play. 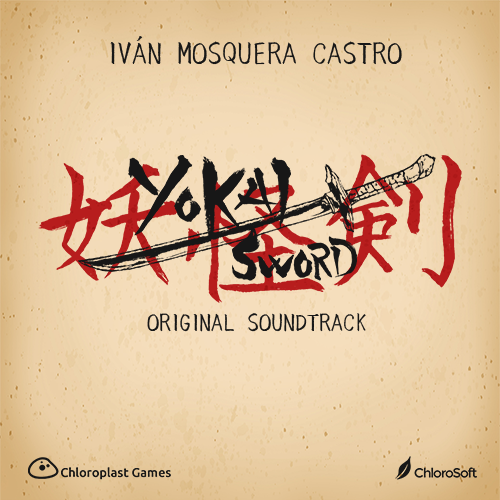 The main concept of this game is the perfect combination between Hotline Miami and Dark souls. 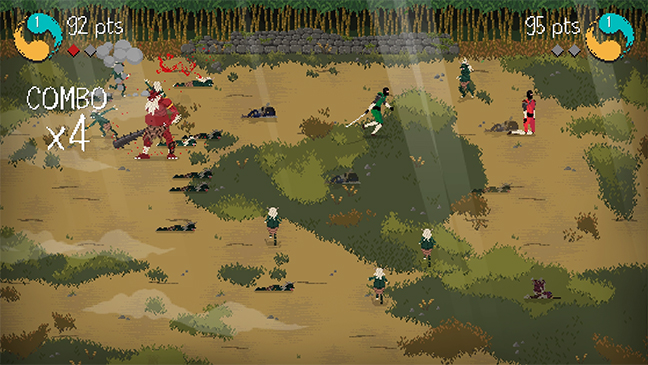 We currently work full time at this game for finish the game as soon as possible but that only happening if you help us to bring Yokai Sword to Steam. We are working very hard to release an early access version as soon as possible. In the future we bring the game to consoles.

Thanks for voting and helping Yokai Sword on it's quest to become the 2021 Indie of the Year. You are now in with a chance to score some free games. Help this game secure more votes by embedding the widget (or link) we have included below on your favorite sites.

To promote Yokai Sword and grow its popularity (top games), use the embed code provided on your homepage, blog, forums and elsewhere you desire. Or try our widget.

Animon is a indie game based of pokemon with different features. The Save System is ingame all of the Animon ingame can be caught Terroren(The tree) might...

Rob'n Run is a one screen platform game for speedrun gameplay. the main caracter can cross the edges of the screen to find the exit and solve labyrinthic...

Dodge Wars is a fast paced arcade style Dodge Ball game. The Gods and Titans are squaring off in an epic dodge ball tournament for control of Mount Olympus...

Battlebow: Shoot the Demons is the perfect blend of the RPG and 2D shooter genre. Tap to aim and shoot, swipe to slash and block! Collect items and level...

Attack of the Giant Mutant Lizard

Peace, Death! is an arcade simulator with difficulties. In this game you play as the Reaper working for your boss, Death, and send clients to Heaven...