Wrath of The Abyss

Long ago, the realm of the Abyss was severed from the mortal plane by a crazed archmage named Lutis. After downing a fifth of vodka and shouting obscene spells, he and his favorite plane of existence disappeared without a trace. Locked away for thousands of years, this underworld has become populated by horrific monsters and insidious demonic entities, all guarding a massive subterranean treasure accumulated over the centuries.

Recently, a portal to the long lost realm has been discovered. Filled with dreams of fortune and glory, a pair of explorers resolves to delve into this portal. They will journey to the very center of the Abyss in search of the treasure, of which only legends remain.

Can they survive? Can they face the wrath of the Abyss and escape with their lives, and more importantly, the treasure? Only you can decide in this top-down rogue-like dungeon crawler. 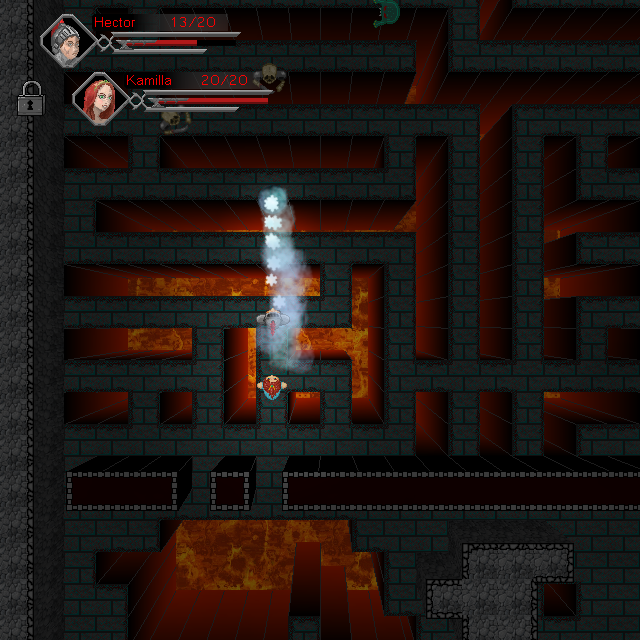 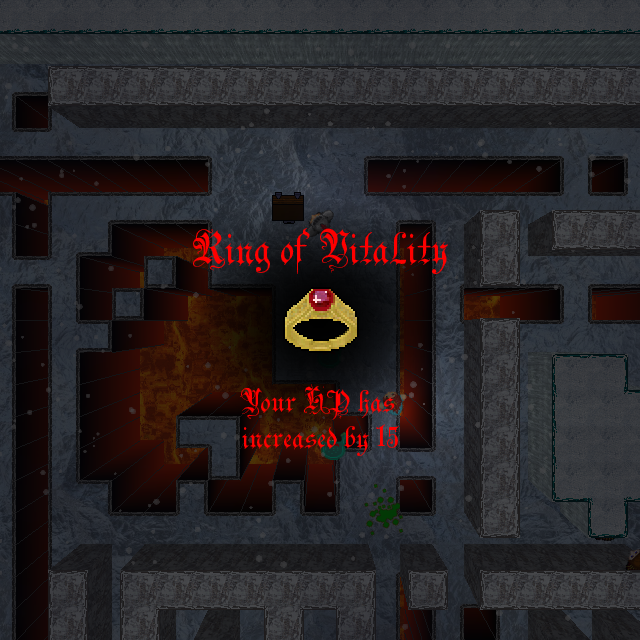 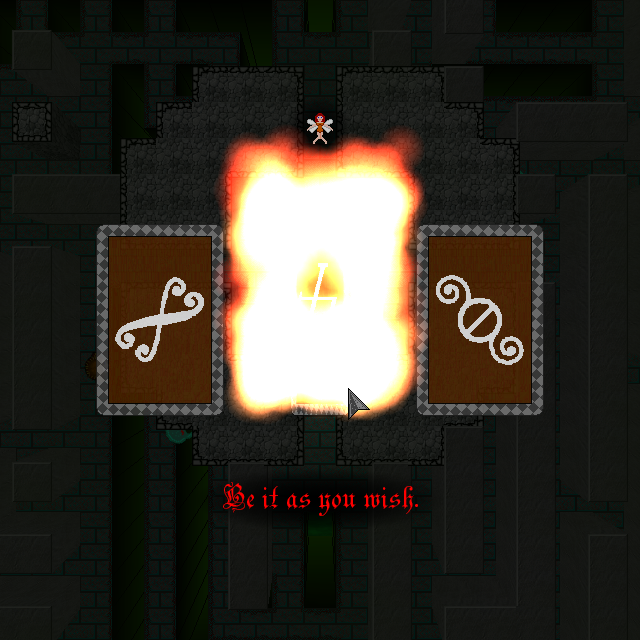 To promote Wrath of The Abyss and grow its popularity (top games), use the embed code provided on your homepage, blog, forums and elsewhere you desire. Or try our widget.

Wrath of the Abyss PC

This demo is stable and functional, but much more content is planned for the main release.

“Charity is for the weak.” Or so thought world-famous demon hunter Doug McGrave, until he met the witch outside the mysterious town of Hellside. Now...

Play mode will present you with 100's of our designed areas that will randomly appear along the vast never ending hallways of KonCraft, on top of that...

WOODPUNK is a fast-paced action game, set in the Middle Ages but using futuristic weaponry and tools. In WOODPUNK, the player can fight against well over...

Indie game in development by one man, based (graphics) in games like magicite, terraria and others. Land Explorer is a Rogue-like RPG Adventure based...

Card Quest is, like the name implies, a retro card RPG. In the game you choose a class, pick the proper equipment and embark into a dungeon of your choice...

Pixel Shinobi is a game in the genre of stealth and platforming with elements of RPG, in which the player plays as the Shinobi (Ninja). The player can...