Wonster’s TD is the first game of Wonster’s collection. You will defeat hords of monsters by shooting them with your Wonster towers. A massive tower defense strategy game including 5+ game modes on each level, different damage types, different challenges and infinity player levels (see limitations).

We finished a part of gameplay right now. We will add a gameplay teaser as soon as possible.

Well, a Wonster is the basic character of this game. They look like this little guy called "Icy".

Every Wonster in the game was created by a user himself and can be a part of any Wonster’s game which probably will come out. Wonsters can be created by an App called “Wonster's Labor”, which will be released on open beta. Wonsters itself has a game across leveling system, which is pretty new to the world of games. Wonster will earn XP while operationing in Wonster Games. In that way your Wonsters will be played by other users who benefit from passive wonster skill in any Wonster game. You don’t need to created your own Wonster’s but you will receive special benefits and bonuses while playing with your own Wonsters in Wonster’s games.

The “Wonster's Labor App” is ready for release right now. You can have an impression of how it works and how it looks like on our company's website.

The color of the Wonster is important for what element it’s shooting. Every Wonster is created by a user who defined its face parts and colour himself. We will detect the base colour of each Wonster in your game and relate it to an element. 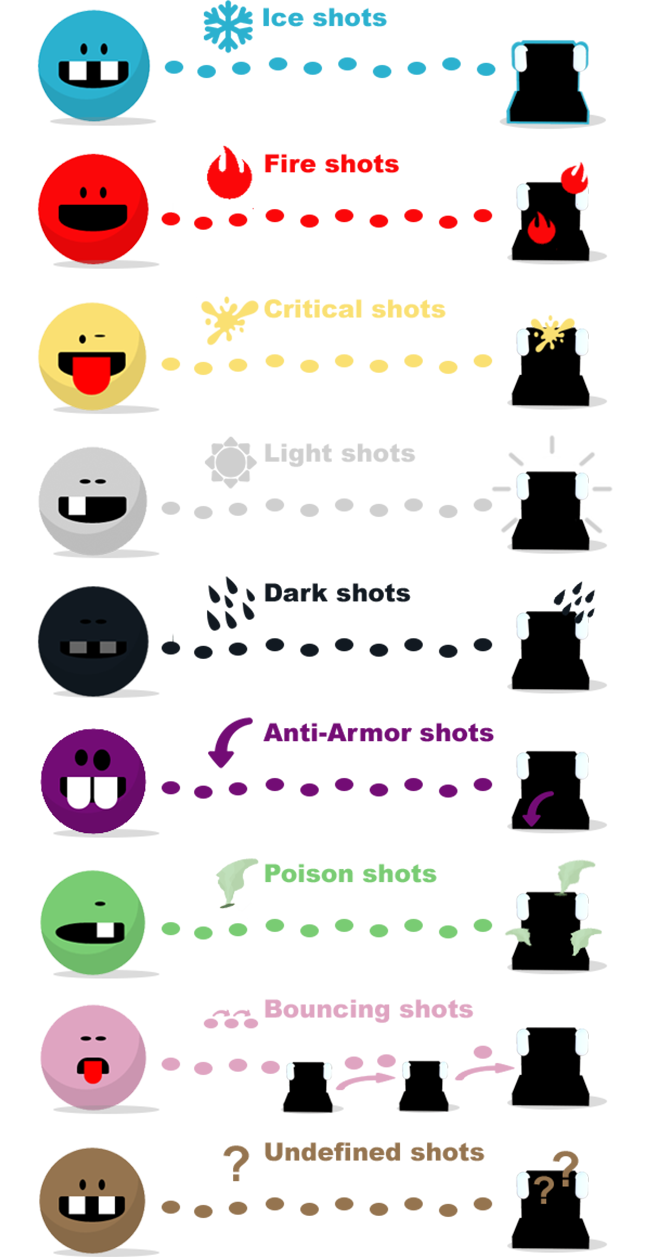 We are linslinDOTorg UG | Codes and freedom, a pretty new software developing company from Germany, Cologne. We started up with a game development to make a wish come true. We all love games, so Wonsters become our first try to make people happy. Hopefully we make that work with your help & support! Thanks for any constructive feedback you will bring!

We are still pretty fresh and looking for new members for our developening team. If you have experience as 3DArtist, Game UI Designer, Sound Engineer, espacially for Unity3D and of course... we are also looking for a native english texter =).

Get in touch with us: info@linslin.org & Steamcommunity.com.

Thanks for your support!!!

To promote Wonster's TD and grow its popularity (top games), use the embed code provided on your homepage, blog, forums and elsewhere you desire. Or try our widget.

Following the events at Ibex Hill Academy, war is on the Horizon. A Sect is harvesting human souls to summon a devastating Celestia Weapon of unparalleled...

Pulse Jumper is a precision platformer where the only way to jump is by shooting at the ground! Your goal is to reach space and hang out with your friends...

Squares Game is a game of... squares, alone or two players on the same device.

Operation Sheep Defense is a tower defense game. Your mission is to protect sheep from enemies. The enemy will try to capture these sheep. Fight off the...

The Colonists is a settlement building game inspired by classic titles like The Settlers and the Anno series.

Flotsam is a survival city-building sim in a flooded world, where you have to build and maintain a moving and floating village community.