Who Is Mike - A Visual Novel

You wake up with an aching head and the world out of focus. In front of you is a man accusing you of being "fake". He looks exactly like you, down to the last scar and pimple, has the same memories, the same voice and the same personality.

But who is lying and who is telling the truth? Who is fake and who is real?

With over nine different possibilities, you can either end up as the tragic hero, the sly villain, or an innocent victim. Will you keep your cool or pick a fight? Play through all the endings and take a peek at the truth of your demise.

Whatever action you take, ultimately, you must answer the question: "Who is Mike?" 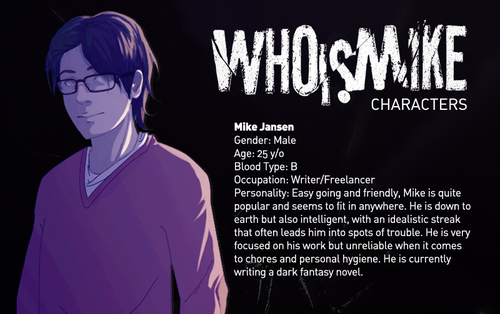 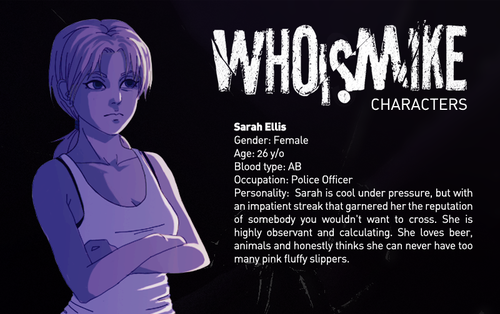 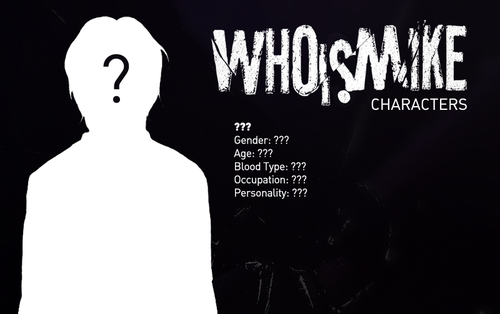 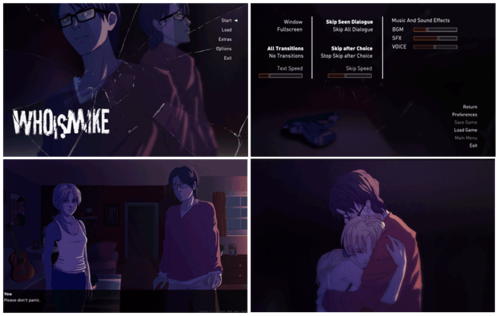 Thanks for voting and helping Who Is Mike - A Visual Novel on it's quest to become the 2022 Indie of the Year. You are now in with a chance to score some free games. Help this game secure more votes by embedding the widget (or link) we have included below on your favorite sites.

To promote Who Is Mike - A Visual Novel and grow its popularity (top games), use the embed code provided on your homepage, blog, forums and elsewhere you desire. Or try our widget.

This is not a horror game. No... It is accurate simulation of schizophrenia based on empirical data gathered by psychologist and psychiatrists. My goal...

Game takes place in a post zombie apocalypse scenario, you and your excavator are in charge of a massive city zombie clean up.

A fully dynamic haunting-simulator. Experience the horrors of a haunting that's never the same twice. SEE THE SYSTEM REQUIREMENTS BEFORE PURCHASING. Test...

TBD - Horror, Scare based game. object of the game will be to try and escape the evil which is in this building before it can catch and kill you. Throughout...