"Love is both poison and cure, both knife and remedy."
From the creators of Who Is Mike, Fervent Studios presents CUPID!

Rosa's best friend, Catherine, is dead and she is sure Catherine's betrothed, Marquis Guilleme is to blame.

Mother says he has to pay with his life. Although, she knows by now Guilleme is no ordinary man. He is tainted.

Inhuman. A monster. He cannot be killed by usual means. To seek the best revenge, she must find out all his secrets and destroy him. But will her own dark desires consume her or liberate her?

Mother will tell her what to do.

Set in the romantic 18th century France, play as the third person point of view character of Mother — a unique twist to the visual novel decision making medium. Decide the fate of the characters, scold or console, argue or assent... Just don’t be surprised if they start to question your commands.

You can check out the demo above! Each of your vote will help us get closer to bringing CUPID to a larger audience! 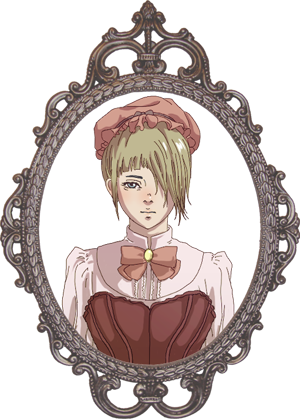 Rosa
A shy, abused girl who used to live in the streets as a rose vendor. Rosa grew up with Catherine
and the mental trauma of her death is pushing her to seek revenge on Guilleme. She is recently
unstable and torn between revenge and mourning. She had been friends with Guilleme for a long
time and feels a certain kinship with him, but she is suspicious of Guilleme and his secrets.
It is unclear if she has romantic feelings for either Catherine or Guilleme. 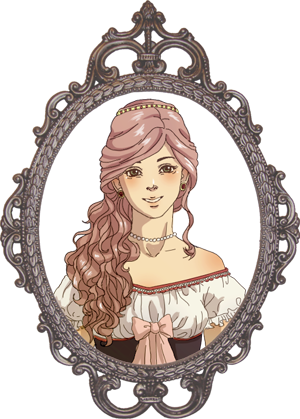 Catherine Emilia Perride
A talented young pianist, whom the Marquis had watched with growing interest since her childhood.
They begin a rather tenuous but passionate relationship in their adulthood. She is a cheerful young
lady with a kind spirit. She is prone to mood swings, naivete and exaggeration. She loves Rosa like
a sister, and feels a certain devotion to her as well. 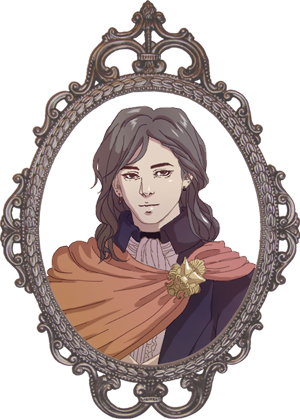 Marquis Guilleme Michel de Gul
The marquis usually keeps to his mansion by himself, mysterious and elusive. Every so often he appears
in the social scene with a new lovely young lover by his side, man or woman. Most romances end tragically,
if not shockingly. Lovers leave him with burning hatred, are sometimes driven insane or even tried to murder
the marquis himself. He is charismatic and charming but quite secretive. Nevertheless, the townspeople
love him because of his benevolence and generosity. Beneath his mysterious persona, another layer of
secrets enslave his mind. He is searching for something in every one he courts. But what is it?

Mother
The player controls Rosa’s memory of her mother. It’s unclear whether she is really the spirit of Rosa’s abusive
parent, or she’s simply a schizoid personality from Rosa’s broken psyche. Despite her spiteful ways, Rosa loves
Mother very much and she will always obey dutifully to please her. 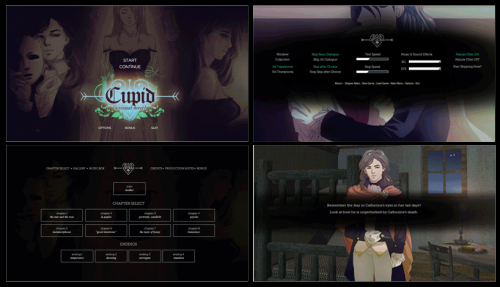 Greetings! It's nice to meet you all.

I would be honored if you would extend a warm welcome to us at Fervent Studio, the creators of Who is Mike. Currently, Who is Mike has been Greenlit and released on Steam, for which we would like to thank all of our supporters.

If you would like to see a sample of the gameplay, please watch this video:

You can vote for Cupid on Steam Greenlight here!

Additionally, our Demo version 2.0 has been uploaded to indieDB for those of you who might be interested!

You can check out the demo above! Each of your vote will help us get closer to bringing CUPID to a larger audience!

Thank you once again for all of your support!

Rosa's best friend, Catherine, is dead and she is sure Catherine's betrothed, Marquis Guilleme is to blame. Mother says so. Mother says he has to pay...