The evil shaman leads his troll army into our lands. You have to find a way to summon powerful elementals to stand against the trolls!

Warstone is tower defense strategy game with a big amount of new features, fancy graphics and really cool story! The main feature of the game is absence of the usual towers! Instead, there are warstones. You can put them anywhere you want and summon a unit upon them. There are 7 basic units: peasant, archer, gunman, healer, eagle, wolf, elemental. Each basic unit can be upgraded into another 7 units. For example, peasant becomes a mercenary, who can be upgraded into a knight, a fearless warrior with high damage and slow attack, or a witcher, a demon hunter with rapid sword attacks, or into a monk, an unarmed figther with strong abilities. Each tower has a unique damage type, gold cost and special abilities. So the main feature of the game is pure strategy. You must think hard to find the best solution for every level.

In addition, you can choose 1 of 3 game classes.

Game is almost ready. Now we are finishing the development of the last levels, comics and units. The central focus is devoted to bringing the game to the stable state.

Warstone on Steam. Add to your wishlist.

We release Warstone in Early Access stage on 29 March at 19:00 CET. The version that we’re releasing into early access is what we consider to be the core of the game. We have decided to add new maps, units, languages and platforms gradually. 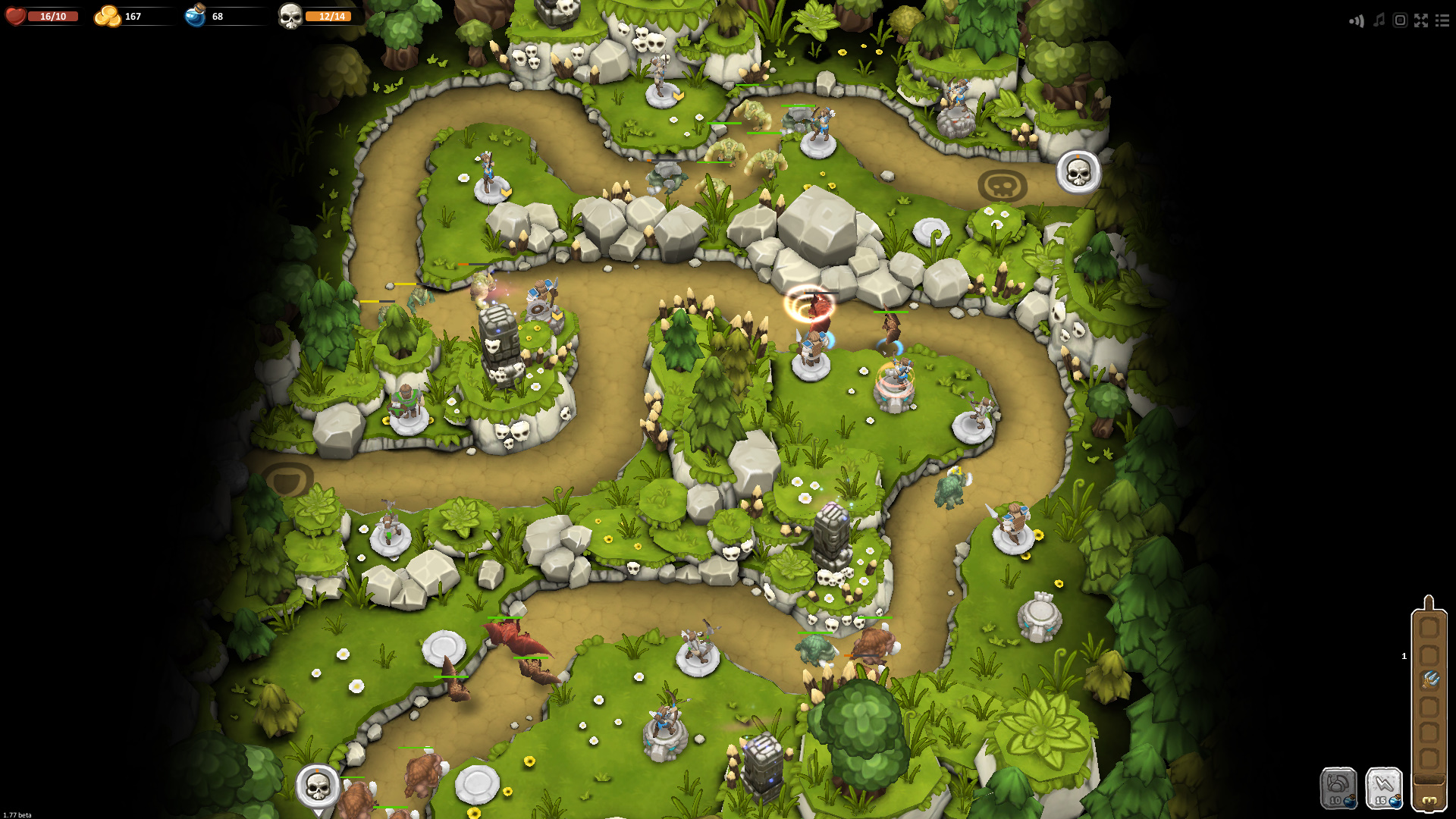 We start with 13 of 30 story missions. In this state you can play different maps types: classic, maze, PvP and Co-op. All game classes will be playable.

Once the core game is out and we are sure everything works fine there will still be more to come. The features that we’ll be adding to the game over the next few months include: 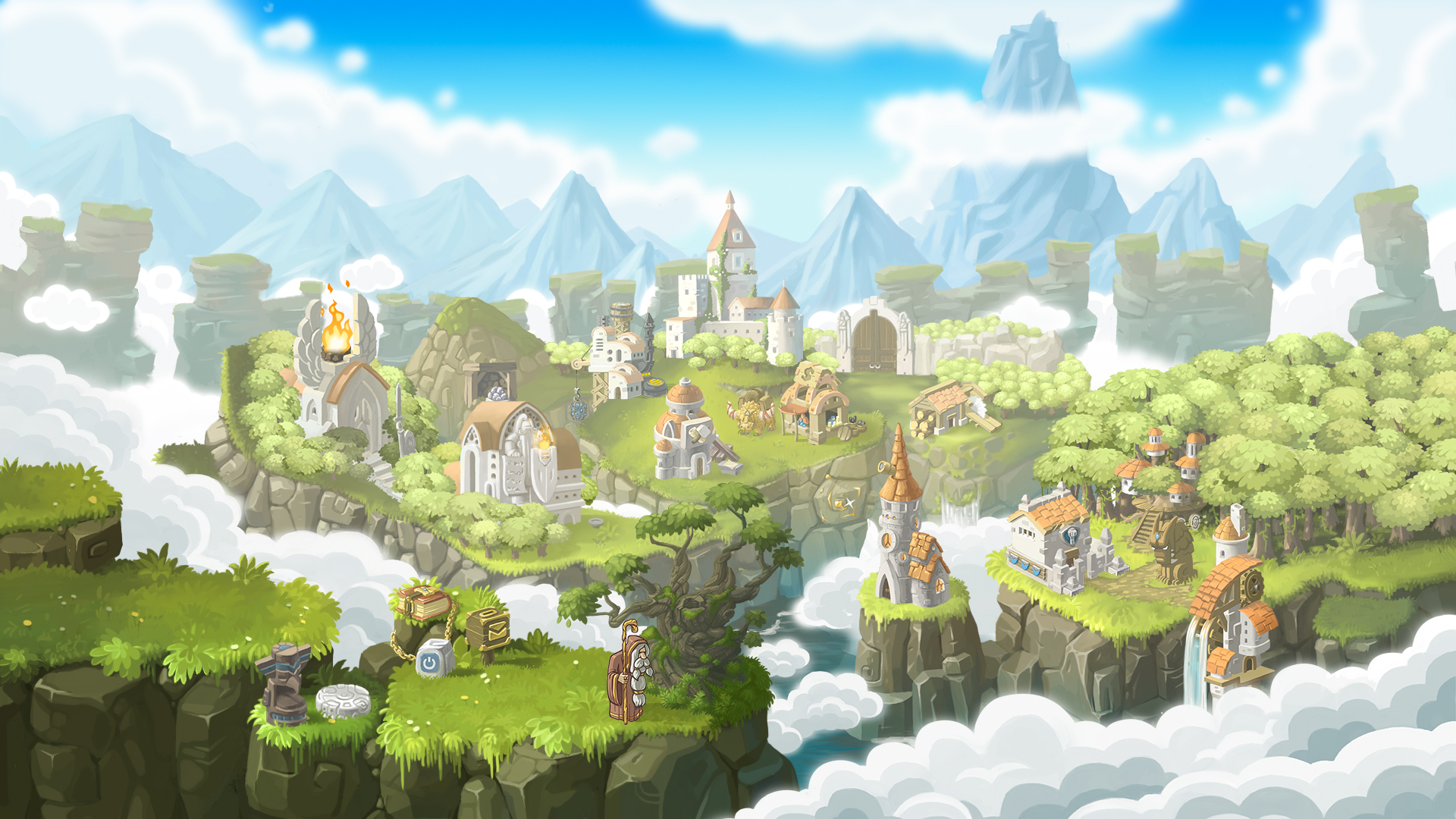 We are going to complete these goals in approximately 2 months. After that, we will bring Warstone to Full Release. When the game will be in the ideal state we will start the development of the expansion: new setting, continuation of a story, new missions, units, enemies, etc.

In any case we’ll be communicating regularly on the progress of the game here and via FB and such. So you’ll have plenty of patch logs, updates and new information. Not to mention that we’ll be pushing any critical bug-fixes as fast as we can find and fix them. 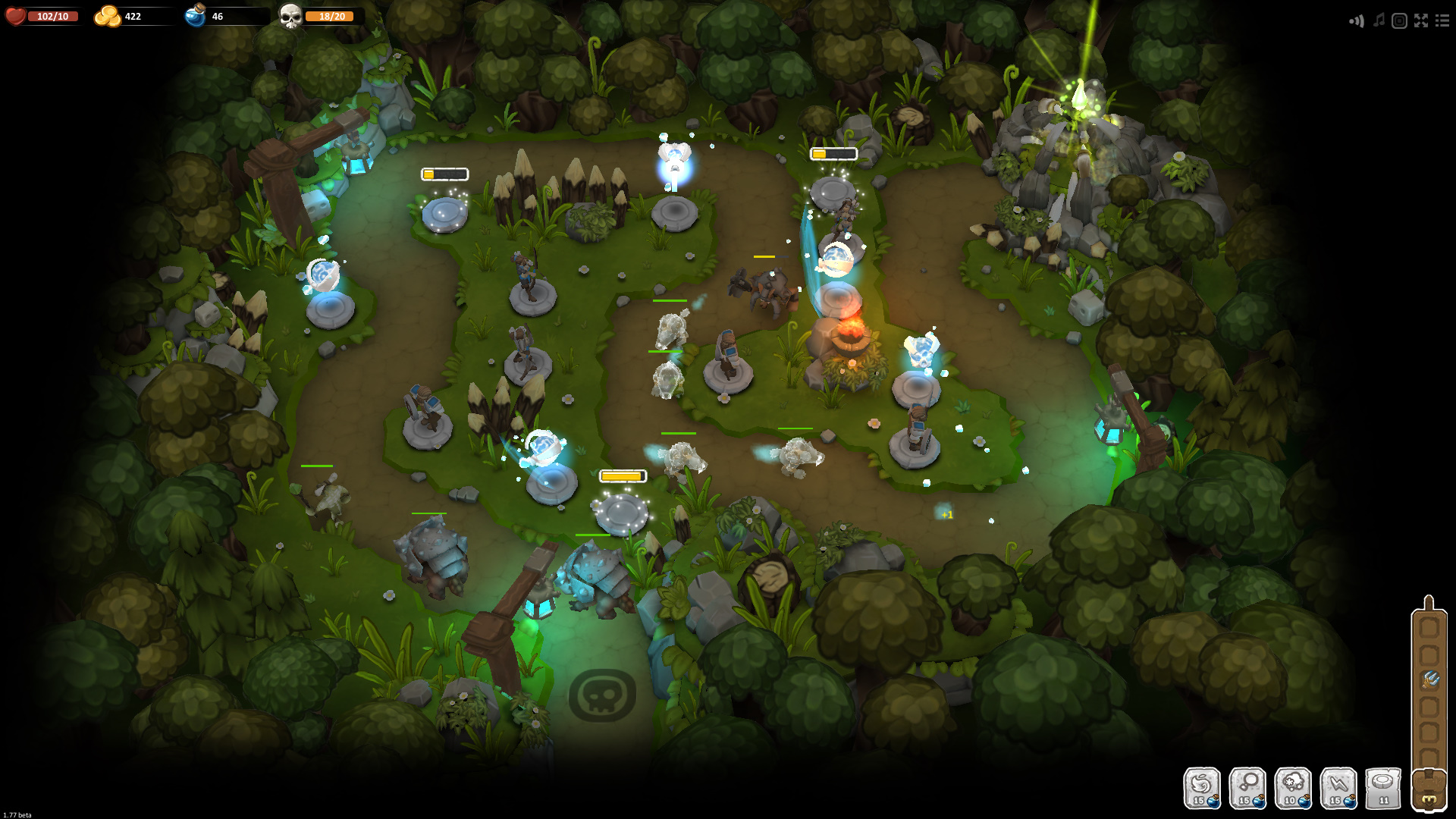 So stay tuned for more information and please, don’t hesitate to ask questions in the comments or start a discussion thread!

Play with us!
Battlecruiser team

Warstone TD is on Steam Greenlight

Hello everyone. He have added our second game to Steam Greenlight. Support us please. Warstone is tower defense strategy game with a big amount of new...

Beware Of The Horde Tower Defense