What is Wake Up Call:
Wake Up Call is a next-generation sci-fi stealth-action shooter with a heavy emphasis on choice-driven gameplay and story in a unique and atmospheric post-apocalyptic world. Wake Up Call follows Kyle Rogers, an ex-special operations soldier who has been awakened after one hundred and fifty years of cryostasis sleep. Kyle quickly gets sucked into an alien Earth where conflict has broken out between the tyrannical Kalders and The Scarred, a guerrilla resistance group. Little do the factions of the world know, a massive station full of thousands of humans locked away in cryostasis lies beneath the ground, shrouded in mystery, and it won’t be long before Kyle realizes that the secrets of this world are far more dangerous than what caused The Collapse in the first place. 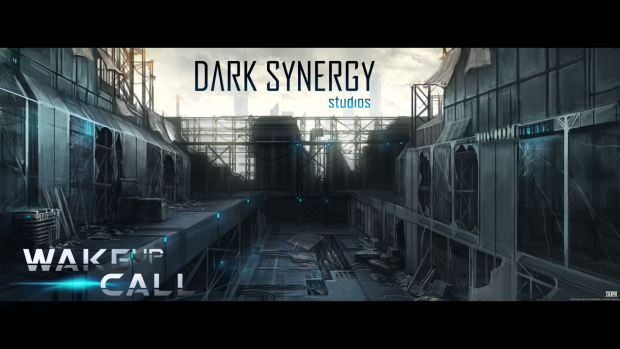 Our Vision:
Our vision with Wake Up Call is simple: create a high quality, immensely immersive experience that any and all sci-fi fans need to experience. We want to take atmosphere to a whole new level. Everything in the world has a story, everything reacts to your choices in game, and everything fits into a larger conflict that no one will see coming. The story will keep you, the player, on your toes constantly, while gameplay makes sure to take a few breaks here and there to let you relax and take in the impressive view. Once you finish the game, we want you to go back and see what different choices you could have made, take new routes through our sandbox levels, or even just to immerse yourself in the experience again.

Let me start this off by saying this: Wake Up Call's development has never been as exciting as it is right now, internally. We have people narrowing down designs on various important world-building items, we have programmers making incredible progress on game mechanics, we have modelers making fantastic character art and environment art. To sum it up: Wake Up Call is really starting to take shape, and I am just overflowing with excitement for the future. And rest assured, we will be sharing more WIP with our fans as time goes on!

Now, let's move on to some of the public appearances Wake Up Call has had of late. First off was the reveal of three new concept pieces detailing the atmosphere and overall look of the forest areas in the game. You can check out Only Single Player's coverage here: Onlysp.com, and they are embedded here too.

Moving forward, we also showed off the first in-game screenshots for Wake Up Call, taken from a small test level we use for testing mechanics. They are SUPER EARLY WIP, but we wanted to share them anyways, because we love you guys! Check out Only Single Player's coverage here: Onlysp.com, or check them out below. 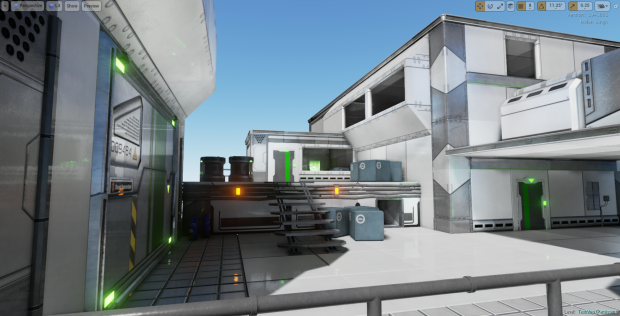 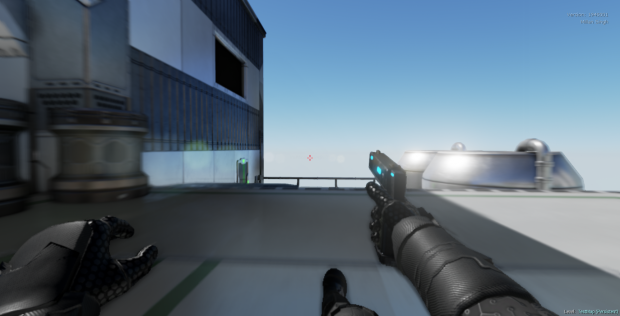 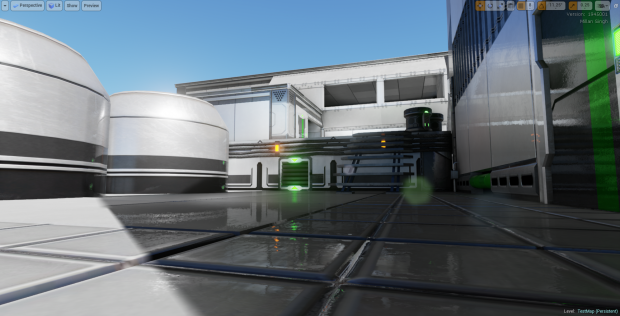 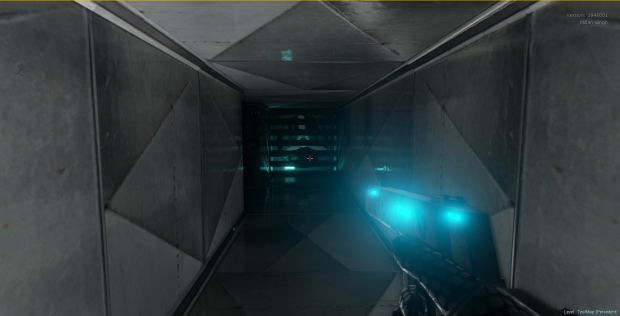 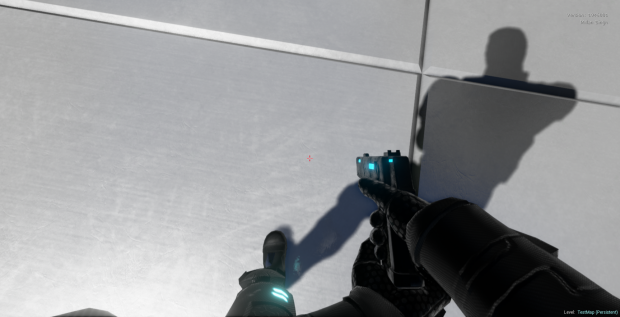 That's all for now. I hope you enjoyed, and please leave us some feedback below in the comments. Also, be sure to check us out on Facebook and Twitter:

Watch the World Reveal of Wake Up Call Now!

We have released the World Reveal Trailer for Wake Up Call, and we just wanted to say thank you to all of our fans for sticking with us. In conjunction...

It’s a Fresh New Year, Let’s start it off with a bang!

Hey guys and gals! Today brings the first step in our plans for starting off this new year with a bang. Today we are revealing Wake Up Call’s renovated...

Indie of the Year 2013, Demo Updates, and a Big Announcement!

As many of you know, Indie of the Year 2013 has started, and we need your help to get into the Top 100, and eventually make the Top 10 Unreleased Games...

The All New Kyle Rogers and Re-visiting Some Classics!

"In Wake Up Call, you will play as Kyle Rogers - ex-special operations marine who has been frozen in cryostasis for over 150 years." Also, we have made...

Collin's Music For Wake Up Call, We Will Miss Him!

Since Collin has left us, I thought it only fair, with his permission, that I release his songs to the world and let our fans hold on to the early foundation...

on the last update an author says "You most definitely will see some in-game video soon!" which was a year ago.
the link to the website is dead
nothing on twitter
nothing on facebook

just wondering if its cancelled, postponed or quietly working?

The game was put on ice, as a few things fell apart, and I personally didn't have the time or energy to put it all back together again. Running and maintaining a 20+ person team with no budget is incredibly hard, and I made the very tough choice to put it down until I can reasonably fund the project in the future. Rest assured, Wake Up Call will come out some day, just probably not for a few years.

ah ok. thats a shame, thanks for the response tho

Keep up the good work, still checking back often, nice to see female characters are being worked on. :D

Amazing.
This looks like it will be fantastic.
Keep up the good work!

Thanks man, we really appreciate that!!

Music in that latest video sounds reminiscent of Judge Dredd (SNES). Cool effort. I voted up on Greenlight.

UE4...nice!
This looks very interesting...hope the story is good enough and the gameplay great!

This looks and sounds amazing, can't wait for the release. Hopefully it won't be too expensive...

We don't plan on making it expensive, don't worry.

Tags
Embed Buttons
Link to Wake Up Call by selecting a button and using the embed code provided more...