Join Anton and Garlo as they travel across the land to stop Angor, a black fairy who develops really bad games. Along the way they run into puzzle's, and Angor's minion's.

Travel across the 4 land's of Hopeful Hill's, Land of Heat and Death, ICE LAND, The Summit, and climb up the Tower of Creativity.

Every time you complete a level, your progress is auto saved.

You can use your Xbox 360 controller in your adventure.

At any point you can go back to a chapter that you have visited.

Originally, this game was top down adventure. 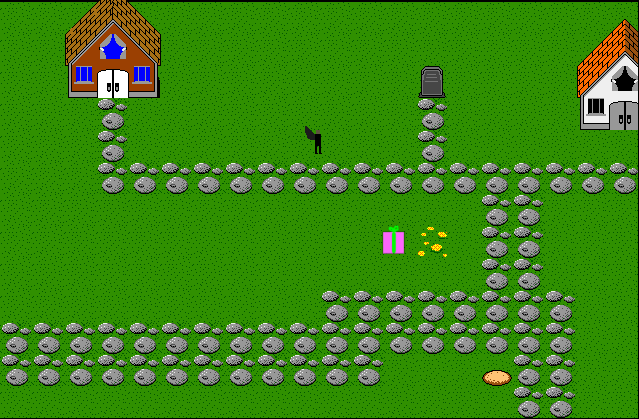 An early screenshot when the game became a side scrolling platformer. 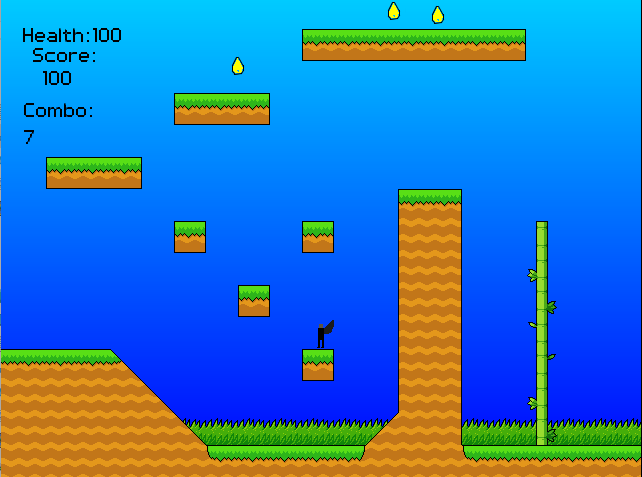 To promote Unveloped and grow its popularity (top games), use the embed code provided on your homepage, blog, forums and elsewhere you desire. Or try our widget.

Raji: An Ancient Epic is a video game set in ancient India. Chaos unfolds as demons invade to conquer the human realm with ambitions to overthrow the...

Plaisir is a game for those who choose a book over a film. It is a text-only point-and-click quest where there are no score points and where you are not...

In By the Rock you play as Ougrah, a half-orc who must balance her responsibility to her village and her desire to protect and be with Hania, a human...

Set out on a quest for revenge as Vairon, a young fearless warrior. Visit unique villages and meet many memorable characters that will help or hinder...

Goddess is a medieval fantasy game for Windows, Mac, Linux, Android and iOS. The game tells the sad love story of a princess, who will have to go through...

“Mervils” brings the look of classic platformers to the world of VR and unfolds a very hobbit-like adventure story on the HTC Vive and Oculus Rift...