Uncrewed is a real-time strategy game for the PC with the ability to design units from scratch. Unlike in more traditional RTS, units obey the laws of physics, making design choices especially important.

The story takes place sometime in the future when sentient machines are seemingly all that is left of intelligent life. In a search for an elusive piece of software, authored by their mysterious and powerful creator, the machines have banded into warring factions. They predict that the code will not only provide the answer for the meaning of their existence, but also give the ultimate power to the first one to execute it.

Uncrewed gets a new Unit Designer 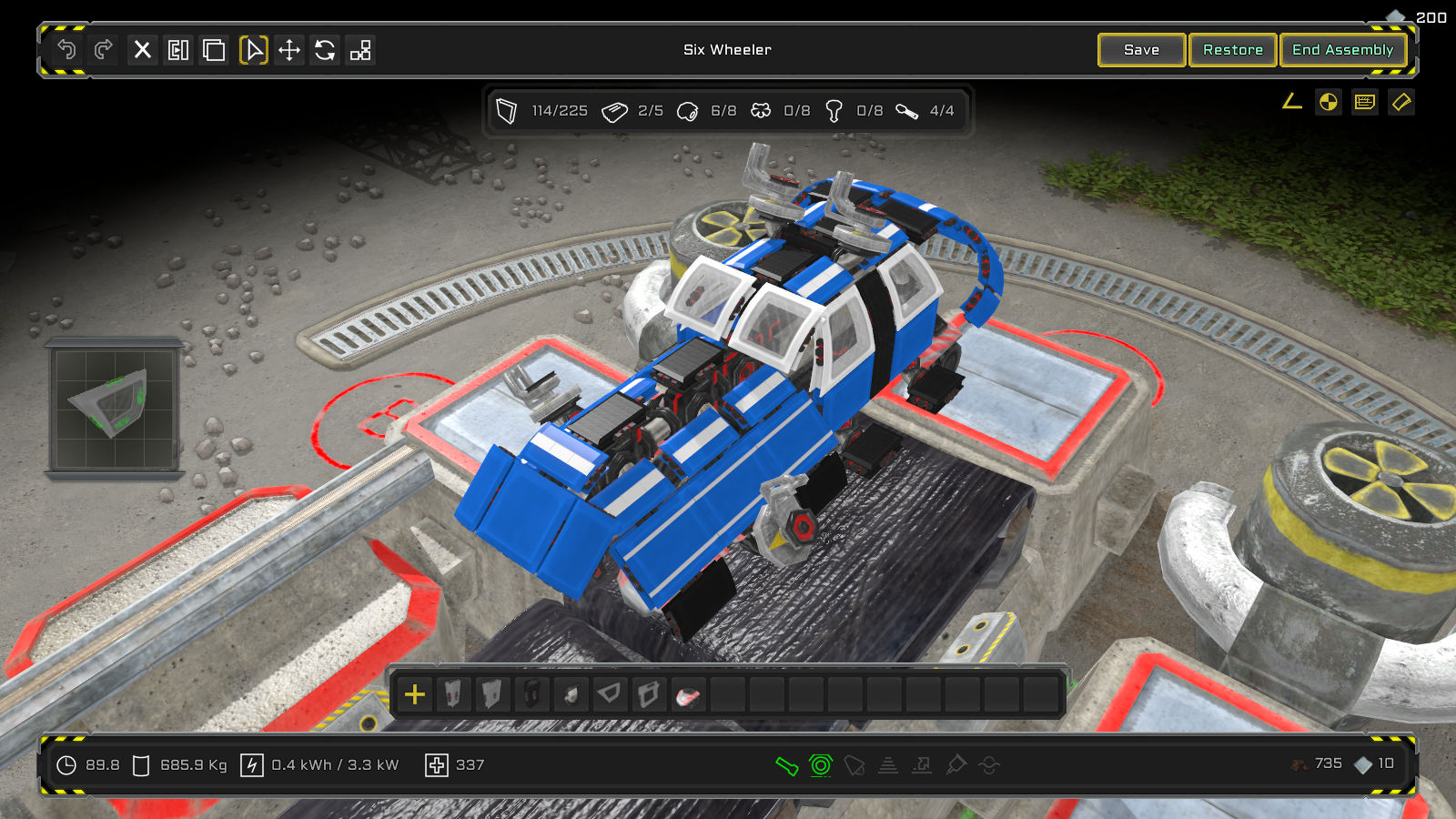 The recent major update has seen the introduction of a new way to design units. The new unit designer lets the player create and modify units by freely snapping modules and module sets together. In addition, modules can be detached, moved, and duplicated at any time - easing the design process further. 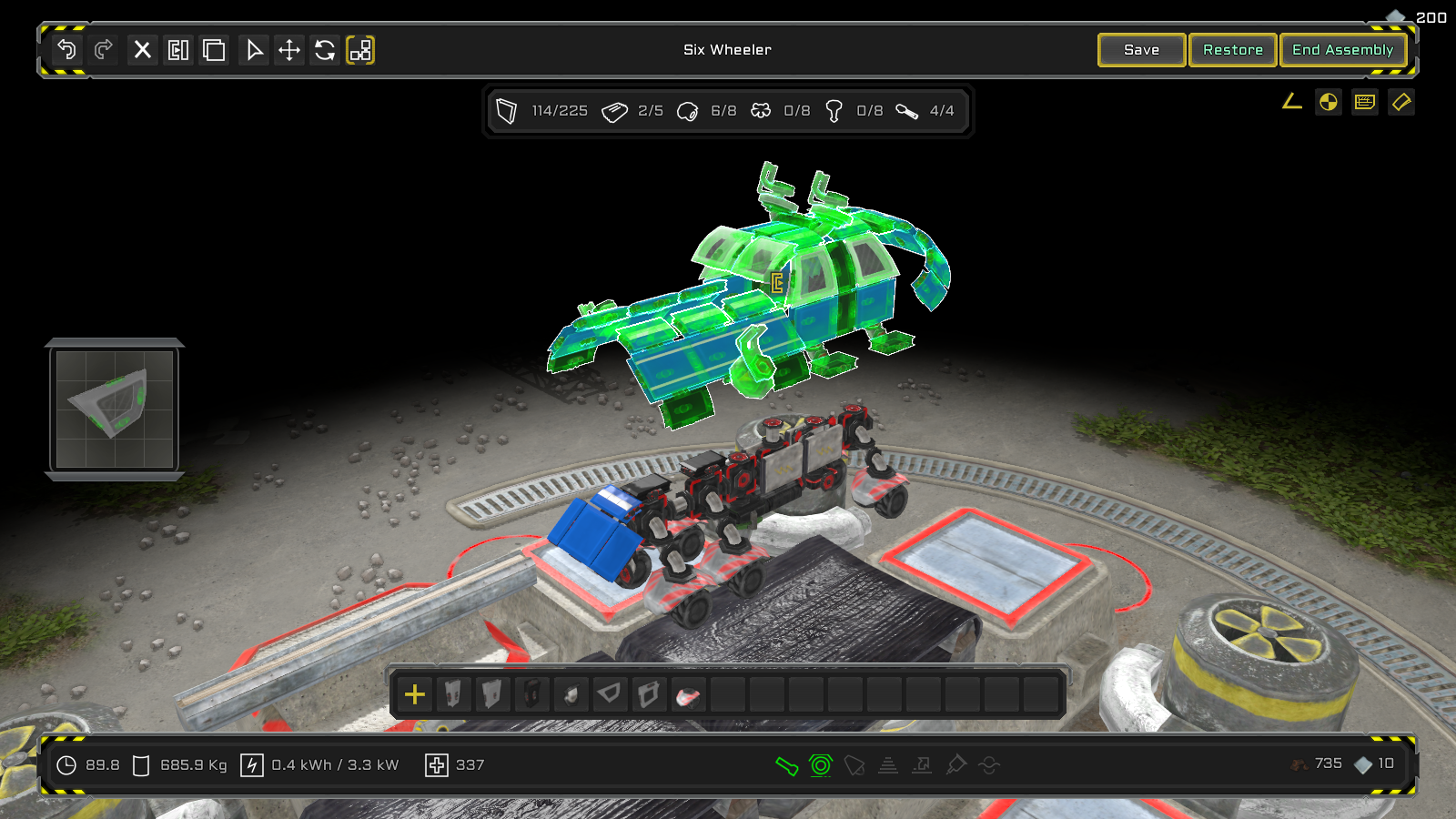 Units can be disassembled into parts of any size.

Because of major differences in the design process, units created using the new Snap Designer will use a different fabrication method when constructed on the battlefield. Rather than being assembled bit by bit, the modules are printed layer by layer (bottom-up). 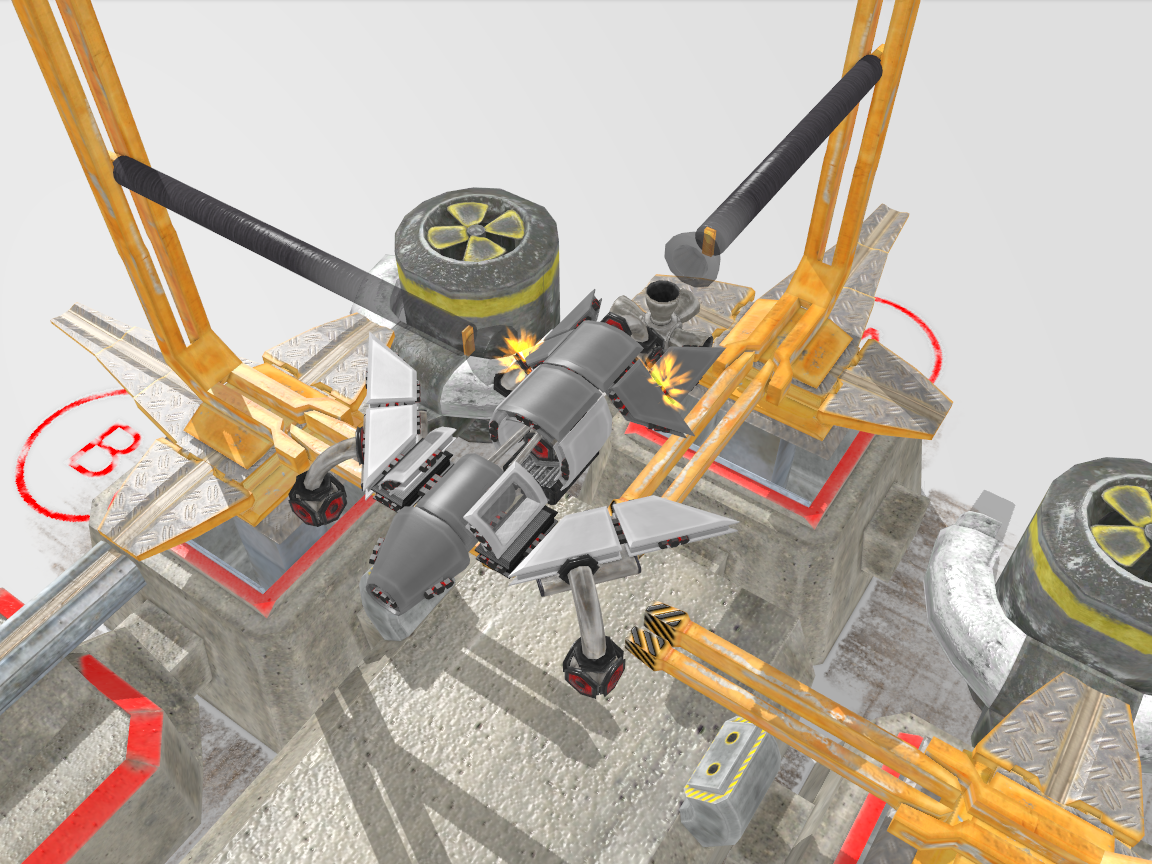 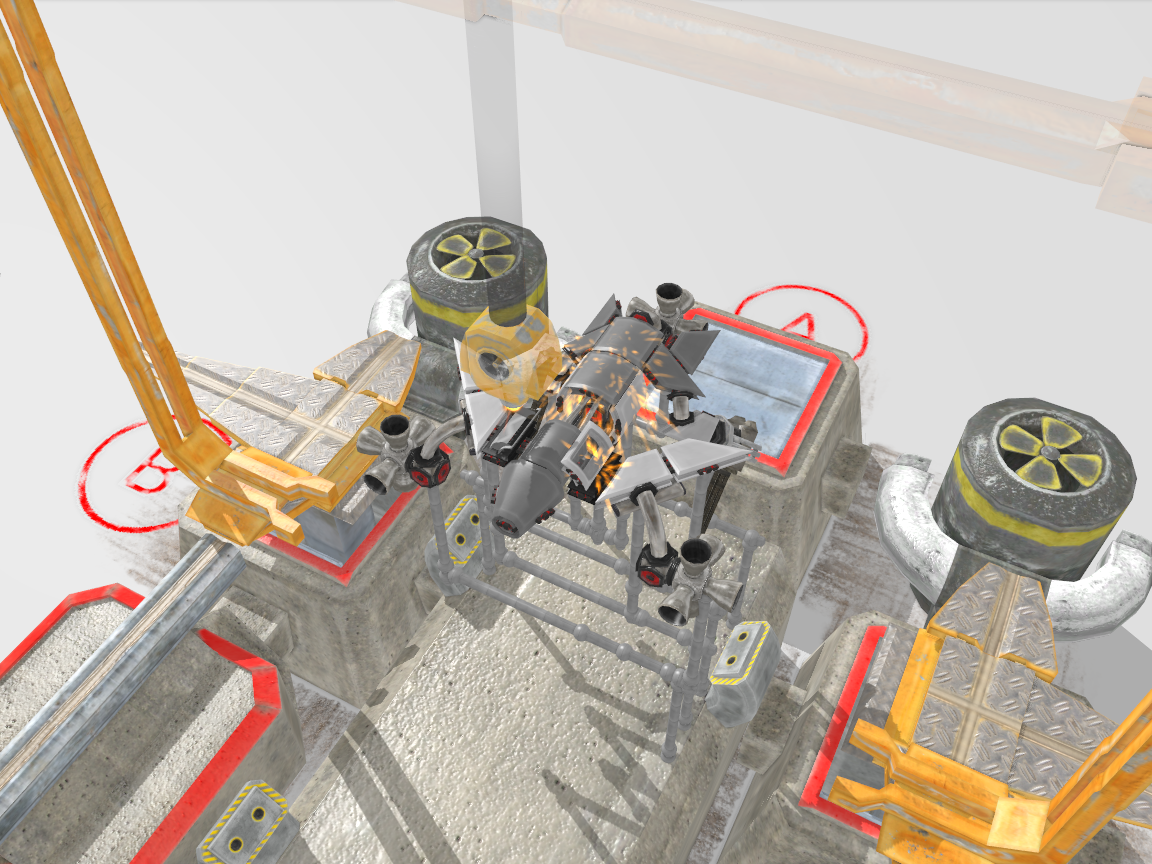 The player can still choose to use the old, linear unit designer -- but it is recommended to use the new, much more versatile Snap Designer.

Check out this preview video to get a better idea of how it works:

Uncrewed gets another update oriented towards streamlining micro, and helping the player to focus on the more fun aspects of the game.