The game is a multiplayer open world racer set in our own frictional version of Los Angeles , where you can drive , cruise with friends , challenge rivals!
The Original Unbounded was also set in the same universe as it was made to compete NFS 2015, but it was not upto the level, So we are pumping it up in REBORN 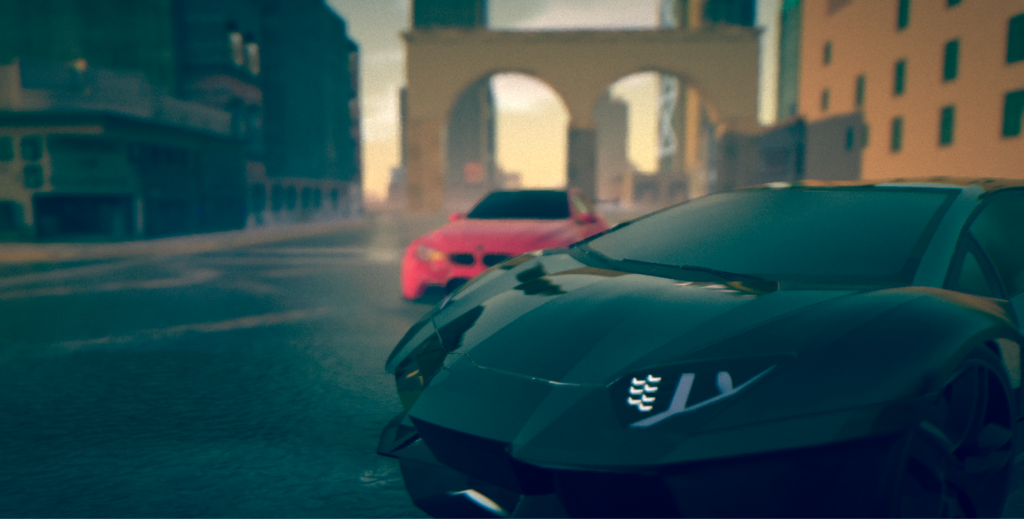 The game is tend to have cars from classic olds to super cars of current gen.
We decided this to give it a classy feeling , and make the world more viable!Every car is made to have a meaning and a history ; And we are trying to maintain that.Car Customization is going to be a thing in this game! and this is something every Racing game must have.

Since the Original "Unbounded" , at first you could choose between only 2 cars, than we improved and made it 8 cars; But now with a bigger team, we afforded to make 27 cars so far. 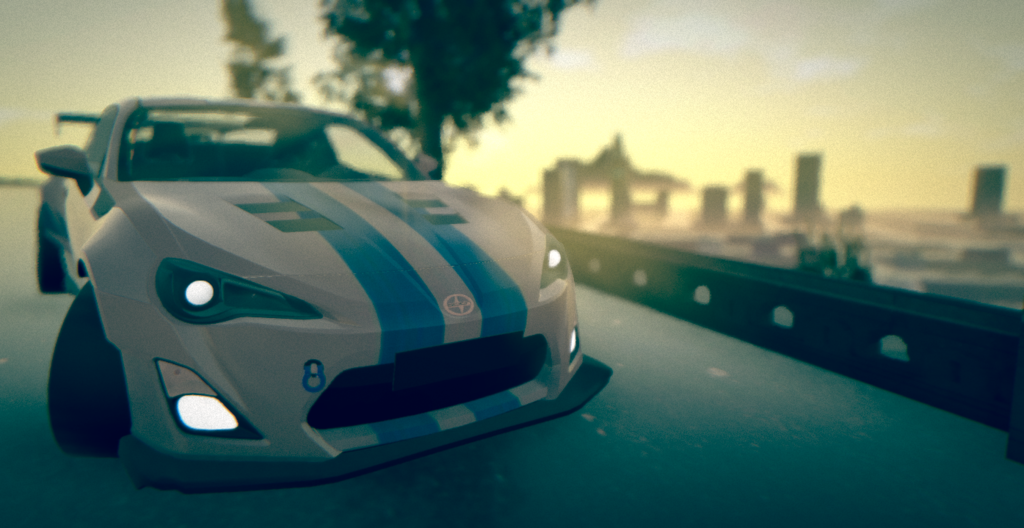 "RockWood" , which is obviously a replacement for "HollyWood" is one of the recognition for "Unbounded". The world is 7x bigger than the original "Unbounded" more vast and beautiful.

We are trying to make the world as lively as Possible!
And with the whole team together we can promise to bring you guys a open world which looks very lively and comfortable to drive in

Choose your car, Take the wheel and bang on the street!! be the reckless,Be the ruthless.There is no rule,No law,Only chase!!!.but remember Always check your car,Check your sit belts and never try this in your real life.Be the top racer and Be Unbounded!
See you in the finish lines ;)"

A Multiplayer and Singleplayer Racer made to compete NFS 15. Currently the game is still Work In Progress, so The game lacks alot, But promise is to bring...

It's lack of games of this type.
NFS World is offline, The Crew is expensive and no worth of any money, ACR in still-development, Simraceway boring, and so on ...

It's alpha so it's normal.
Graphics are good , but there is a lot of lights and our car is blured.

this game is bad, the cars reacted badly, the map is incomplete and the police is stupid, it is not realistic
so the has improved

Goo Bikes is a fast paced and tactical experience that seeks to put a new twist on an old genre, by bridging the gap between arcade and casual racers...

So, you've got a place in the world tour... Congratulations! But, you're a newcomer, and now you will need to prove yourself. This game lets you fight...

Badass Trial Race pits you against the craziest obstacle courses on mobile. We are taking our own spin on this popular genre and bringing totally new...

This is an open source Out Run remake project. This new version has been inspired by its earlier versions, which correspond to the 1986 arcade machine...

3D monster truck game. Get the best out of those monsters! Finish all the trials in the desert and the arctic land! Be fast and use the nitro boost to...